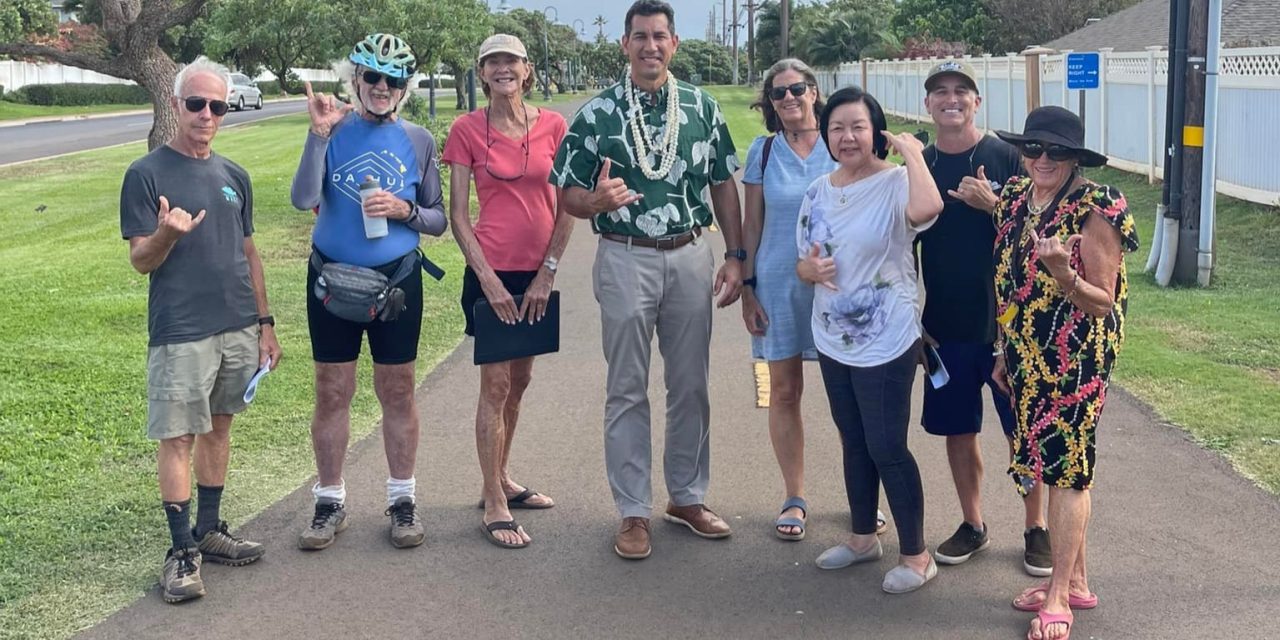 This afternoon at 2:00 pm we welcomed our U. S. Congressman Kai Kahele, who reached out to us about our long-standing campaign for constructing some critical missing segments of our multi-modal transportation infrastructure in Kihei. He is a majority member of the U.S. House of Representatives Committee of Transportation and Infrastructure and was accompanied by two aides, Hanali Lee Loy and Ethan McKown. We met along the North South Collector Road’s current northern end at Waipuilani.

From this location he could view the complete street we have looking south, and then we walked along the unpaved corridor heading north, the proposed next segment, which has supposedly been designed for the past decade! We were accompanied by our resident district council member, Kelly King and her executive aide, Axel Beers.  In addition we also had journalists Matt Thayer (Maui News) and Marina Riker (Civil Beat) on the walk.

Why do we need the North-South Collector Road


Upon reaching the Waipuilani River gulch, the conversation moved to the proposed pedestrian underpass, a path to reach the new high school which could satisfy the requirement for a grade separated pedestrian crossing (GSPC) to be completed before the school can open. The proposed path would be along the top north side ledge of the waterway, which is bone dry the vast majority of the time. 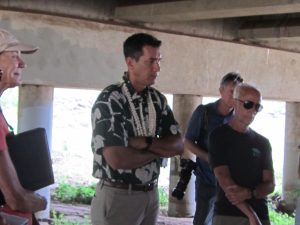 Rep. Kahele and KCA stand under the highway near site of proposed underpass for student to safely access the high school 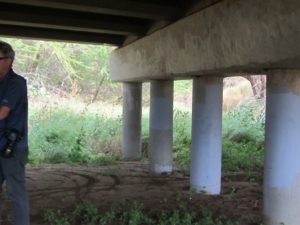 Looking more to center of the river base 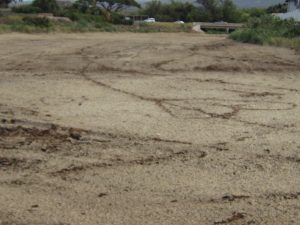 The Wipuilani River bed makai of the Pi’ilani Highway 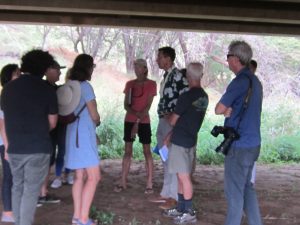 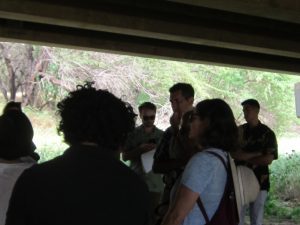 Attentive while standing in the shadows of the highway

As their time was limited, we offered them some written materials as a takeaway from our meeting.

After the meeting, Rep. Kahele posted on his Facebook page, the following:

I am in full support to construct a “grade separated crossing” in Kihei in compliance with the State LUC & Maui County Planning Department wether it be an underpass or overpass.

Nothing should compromise the safety of our children.

Lets get it done. 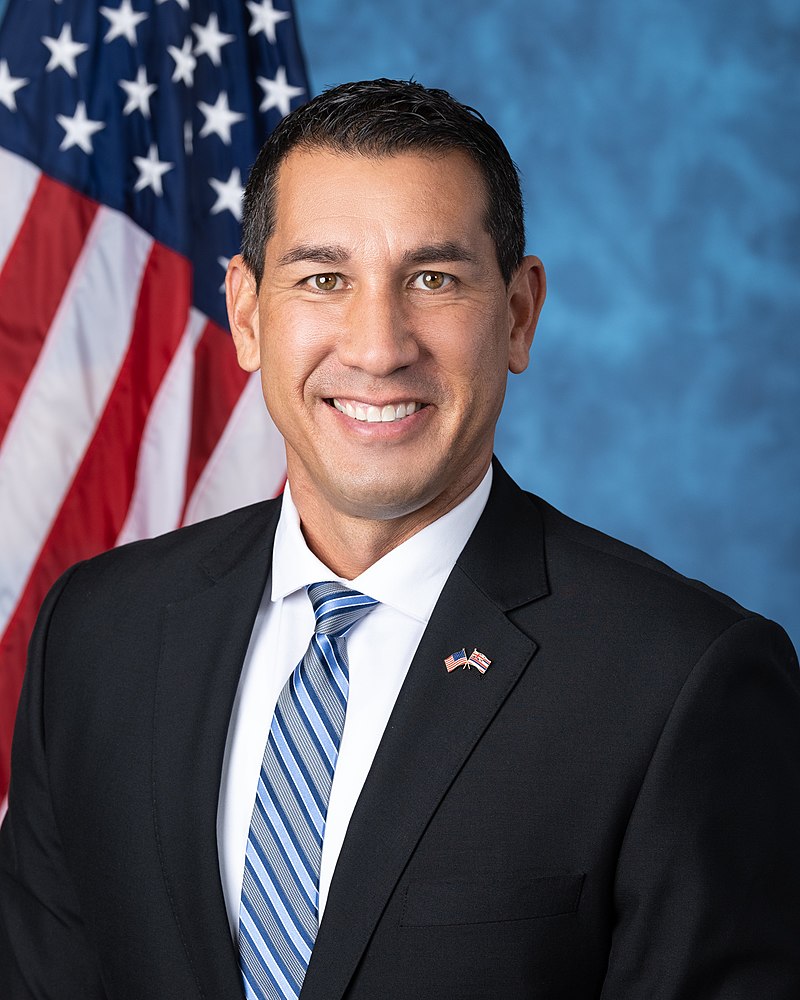 MAKENA RESORT BACK BEFORE PLANNING COMMISSION THIS TUESDAY MORNING 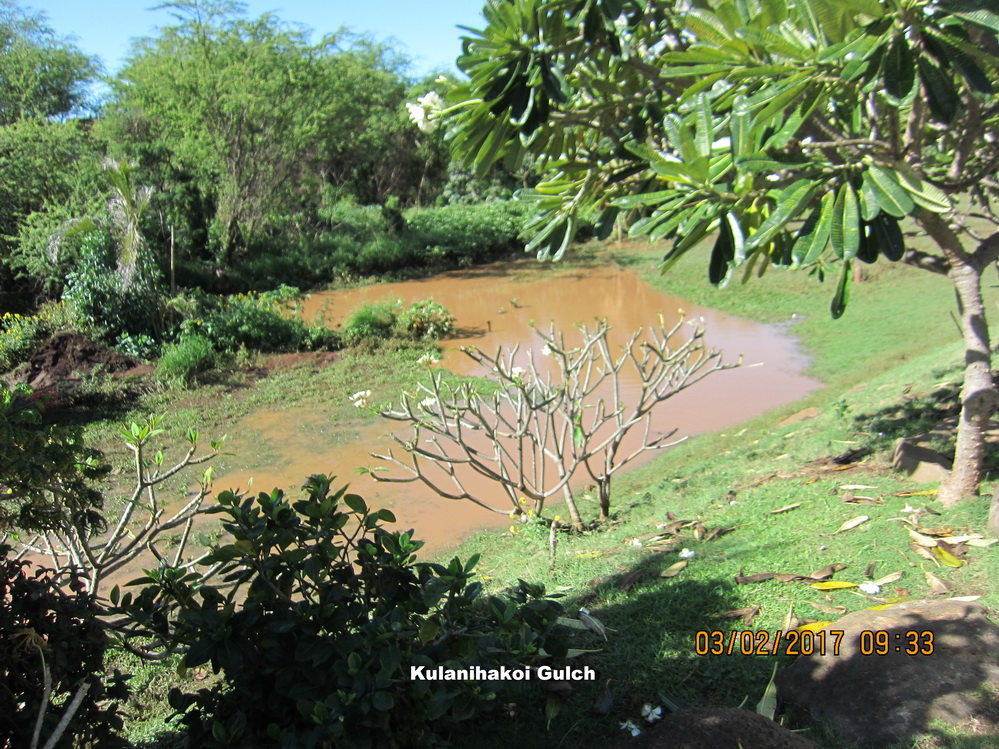