Until the 1960â€™s much of coastal south Maui as we know it today was marshland. Old-timers remember the small ponds dotting the coastline like pearls on a necklace. There were only dirt roads and, in 1970, a population just exceeding 1,600.

In the 1970â€™s, water was piped in from the Iao aquifer in Central Maui, and development in South Maui exploded.Â Developers saw the area as ideal for a mixed community of residents and visitors and created what we know today as one of the premier resort areas in Hawaii. Know for the mild climate, spectacular views and miles of white sandy beaches, it draws year-round visitors from all over the world. First class golf courses, excellent restaurants, year-round perfect weather and excellent swimming and snorkeling beaches draw everyone from the budget traveler to the well-heeled.

The most recent census shows the population of South Maui is over 26,000, the 12th most populated region in the state of Hawaii, not counting part time or visitor populations. The Kihei area, including Wailea and Makena, is defined as 9 square miles of land and 2.5 miles of water. 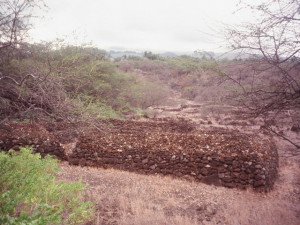 South Maui is a showcase for archeological evidence of the islandâ€™s original inhabitants who traveled from southern islands of Polynesia in canoes across treacherous seas to settle here from the 9th century on.Â They settled along the South Maui shore from Maâ€™alaea Bay to Keoneâ€™oâ€™io (La Perouse Bay).Â  We see the remains of walls of ancient fishing villages at the Moanakala Village Complex in the â€˜Ahihi-Kinaâ€™u Natural Area Reserve and also at the Palauâ€™ea Cultural Preserve. Notably, the ancient fishponds of Kalepolepo, Lipoa, Maluaka and Keoneoâ€™io are still visible. Heiaus, ancient religious sites, can be viewed throughout the area, from Waimahaâ€™ihaâ€™i (Kihei library) to Keoneoâ€™io. 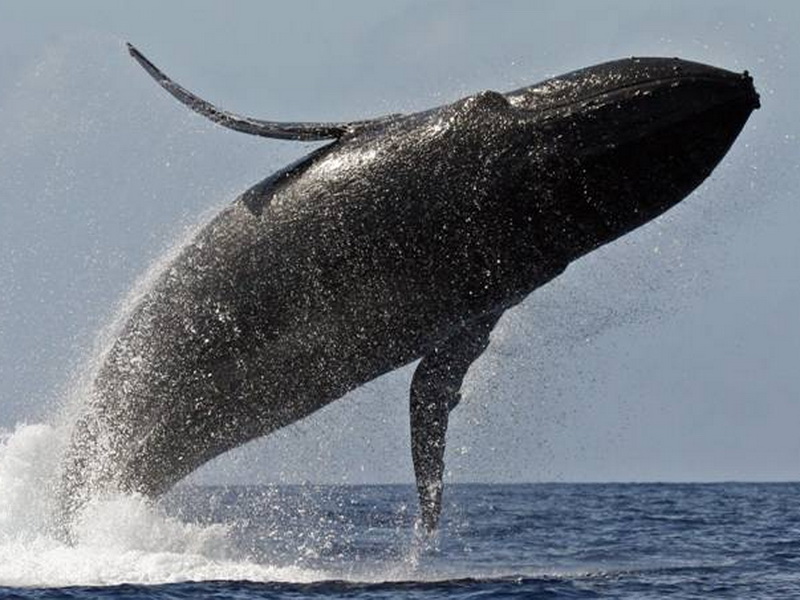 Several research facilities are located in Kihei, including the headquarters of the Hawaiian Islands Humpback Whale National Marine Sanctuary and the Maui Research and Technology Park, which is home to the Maui High Performance Computing Center (MHPCC), and the Pacific Disaster Center overseen by the Air Force Maui Optical and Supercomputing observatory (AMOS).