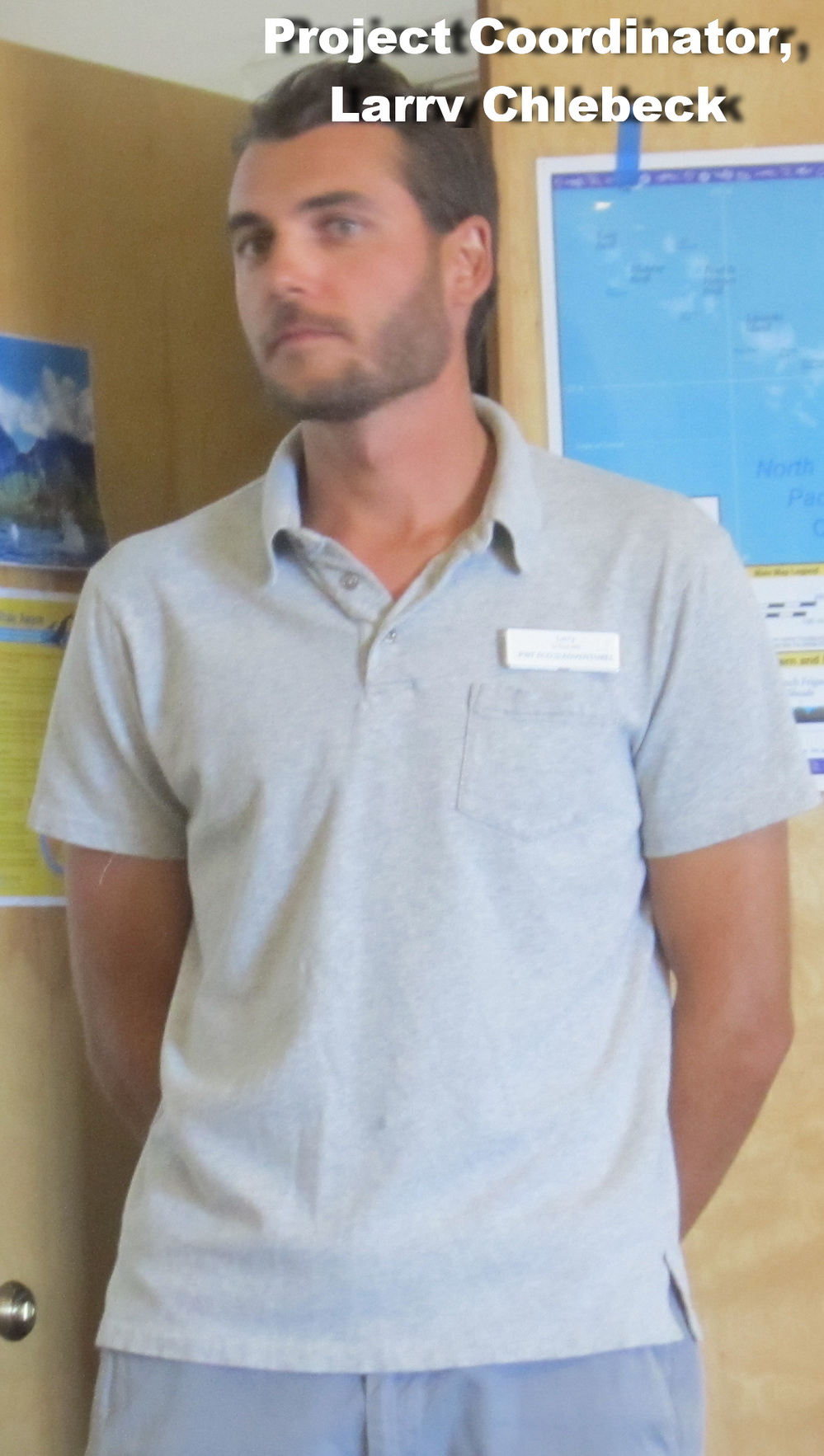 6/8/17 # kihei
Coalition members from several organizations (including KCA) met this afternoon in Maalaea, primarily to see what is up next for the Paniaka Fishpond Restoration stakeholders project. Paniaka fish pond is in the southern section of Oneloa (Makena State Park – Big Beach). While the state government employees were the largest segment in the room, followed by Pacific Whale Foundation (PWF) guys, neighbors and non-profits also took part, along with Council Member Kelly King.

For us, the big news was a secured grant from Hawaii Tourism Authority (HTA) to PWF for $40k for the project. Then the previously announced fund raising plan, THE PANIAKA RESTORATION GOLF TOURNAMENT on Sunday, August 20 at Makena Golf for a charity tournament. The goal is eighteen teams of four and they have begun looking for sponsors offering cash and prizes already. Has your business offered to help?

Event details are available at https://www.pacificwhale.org/prgt.

Meanwhile the expected drudgery of securing (probably five) permits from various government entities is the next step. Imua! 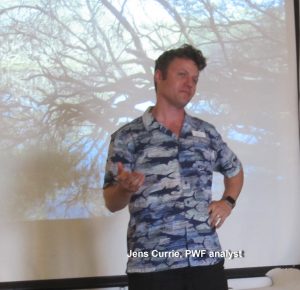 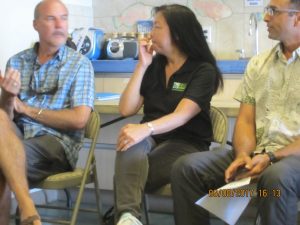 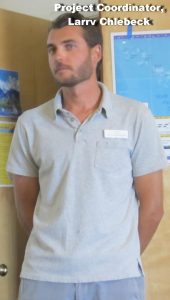 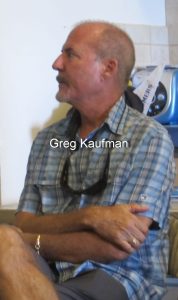 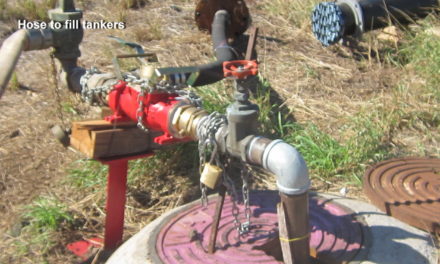 Where the (Waste) water flows- Where is this R-1 recycled water headed?