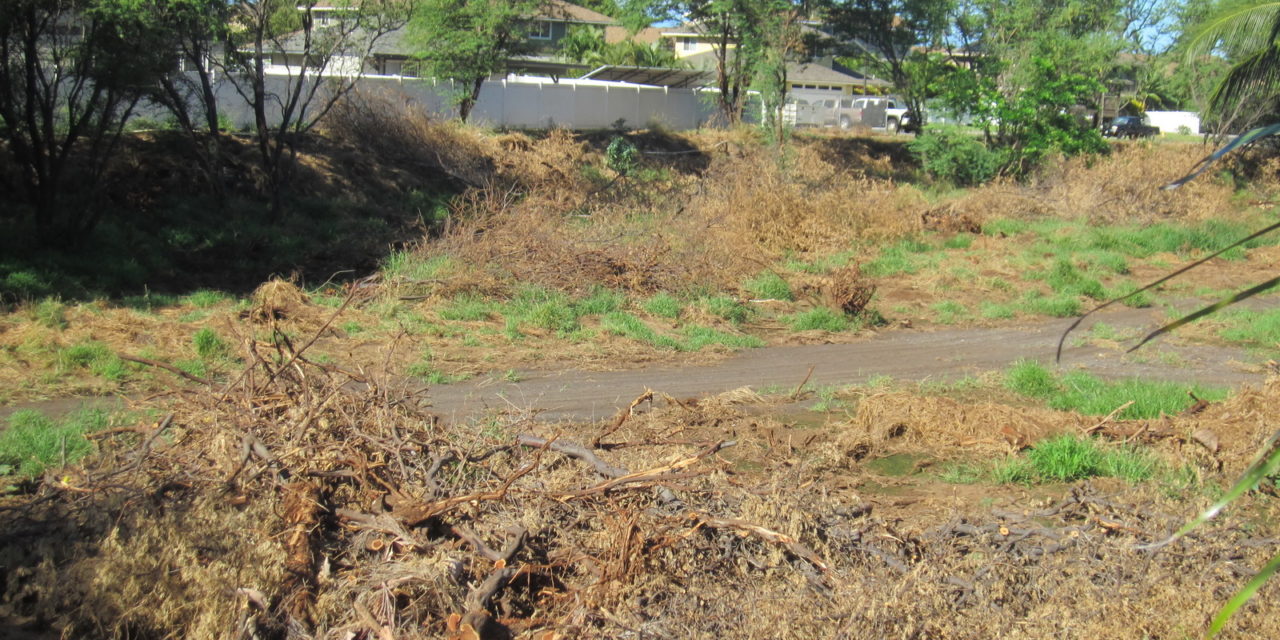 4/21/19 #kihei #southmaui #kca  Kihei has several rivers that flow, on rare occasion, mauka to makai in our district. They are usually called gulches because they are generally dry, but they were formed over centuries by flowing water. The largest gulch is Kulanihakoi, which runs into the kai (sea) just south of Kaonoulu Street and north of the Humpback Whale Sanctuary.

Starting at its base, the gulch runs under South Kihei Road (SKR) collapsing box culvert, which has a temporary structure sitting atop. This structure was installed in an emergency action in 2013, which is now almost six years ago.

For five years, Maui County Administration worked on a very complicated plan to replace it. The project’s planning  cost about $1 million paid to an Oahu company until that replacement plan imploded last year. The same administration rejected a simplified and MUCH less expensive plan suggested by the Kihei Community Association which asked to use a prefab â€œdrop-inâ€ raised bridge.

As we await the assured inevitable major storm to wipe out the temporary, failing structure, what action is the new Administration taking? 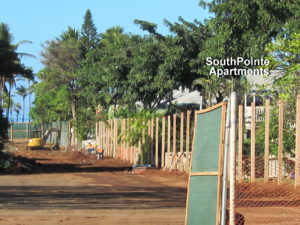 Next, look at the northwest corner of Kaonoulu Street.

Plans spanning about this same time lapse finally saw action late last year with the construction of a Hilton time-share project at the site of the old Maui Lu resort commenced.

Moving mauka up the river gulch, we see another long term plan suggesting a greenway along the upper edge, which would keep that land protected from any built environment and provide a safe route to schools in Kihei. Currently, the private landowners are again offering the land for the County to purchase if price and agreement can be established. 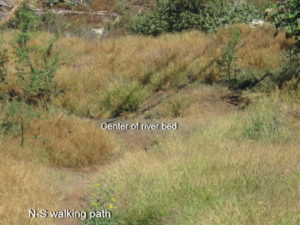 This land extends just to the proposed North-South Collector Road corridor which someday (2025?) may be the key segment allowing the road to run from Uwapo to the community park, and eventually to Welakahao. That road built completely with greenway offers some interconnectivity for multimodal transportation

But right now between this river gulch and Kaonoulu, and between Kenolio and the highway, the Kenolio Apartment affordable rental housing project is under construction. 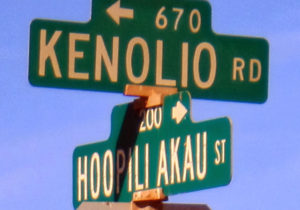 Finally, continuing mauka under the Pi’ilani Highway on the south edge of the river gulch, we have the looooong awaited high school under construction.

We think the guys who run the education system for our state’s youth have now mastered reading comprehension (yes, this also took over five years) and are aware they are required to construct an over or underpass (the Kihei community says UNDER!) for walkers and bicyclists before (the DOE seem unsure on that part) the school opens. When completed, this underpass will create more connected walking areas and cycling and less need for cars in this area. 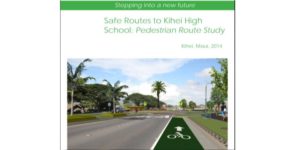 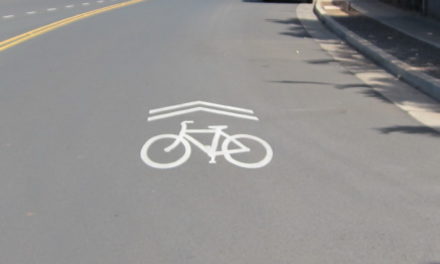 WHAT IS A SHARROW? DO YOU KNOW WHAT IT MEANS?

Some Progress at the Kihei R & T Park

SQUEEZE THOSE HANDLES! DATE TIME MAY CHANGE!!!BLESSING OF NEW SEGMENT OF KIHEI GREENWAY FRIDAY(???) MORNING AT 10:30 AM AT PARK 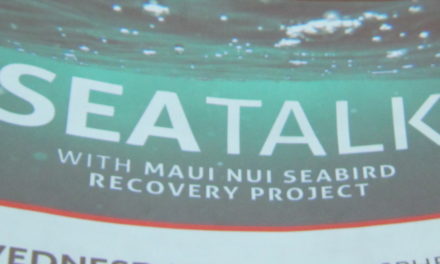 All you ever wanted to know about Maui’s Seabirds