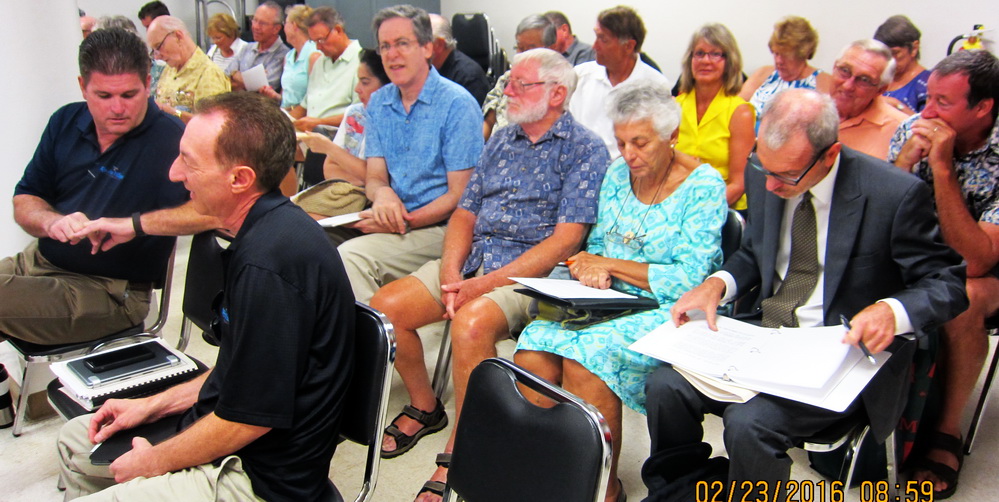 Neighboring propertyâ€™s attempt to intervene is denied by planning commission

But after hours of public testimony, attorney arguments and discussion among themselves, the commission voted 5-3 to recommend the Maui County Council approve the developer’s request for a community plan amendment from multifamily to hotel.

The procedural entanglement stemmed from a request from neighbors for intervention in the community plan amendment proceeding, a delay in action on that request and a contested case proceeding. Those requests came from residents of Kihei Kai Nani, a 180-unit vacation resort complex of one-bedroom units built in 1970 and situated between Kamaole Beach Park II and South Kihei Road and the 1.4-acre project site.

Vehicle access to the Nani Loa project would be at South Kihei Road and would flow through an easement that also serves as the Kihei Kai Nani driveway, which a number of residents testified was narrow and inadequate as an entryway.

Pierce said that the commission’s findings of fact and recommendation would be akin to a final action, but the commission didn’t find that argument persuasive. It denied the request for intervention and a contested case for the community plan amendment.

And, making matters more complicated, the Kihei Kai Nani residents have filed a lawsuit in 2nd Circuit Court challenging the adequacy of the project’s environmental assessment and the commission’s finding in November that the project would have no significant impact on the area. The neighbors’ complaint was filed Jan. 6.

Nani Loa project plans call for 11 units in a three-story building and 28 units in a four-story building. Eighty-three parking spaces would be on-site, while other common areas would include a pool, spa, a covered recreation area, a barbecue, an exercise room and landscaping.

Much of the public comment in opposition to the project stemmed from the neighbors’ concern about adding traffic to an already congested area and worsening flooding in an existing mauka-makai drainageway that sees runoff during heavy rain. Commissioners were shown photos of flooding episodes in the Kihei Kai Nani parking lot.

However, the developer’s engineering consultant Stacy Otomo said that the project would not change drainage patterns in the area and that developers would install drainage improvements to retain rainwater on its 1.4 acres and thereby not exacerbate runoff problems for the downhill Kihei Kai Nani.

Commissioner Hedani suggested the Kihei Kai Nani residents work with the neighboring developer to try to mitigate drainage problems in their area.

And, regarding traffic, the developer’s planning consultant Jordan Hart presented a traffic study for the project that showed that the Nani Loa project would add only 2.3 percent more vehicles to South Kihei Road during peak morning traffic and 2.1 percent more during afternoon peak times.

In its comments on the project, the Maui Police Department referred to a traffic impact assessment report from Phillip Rowell and Associates that the project would not have anticipated adverse impacts on nearby intersections. And, according to the study, the project would generate an additional 24 trips in the morning peak hour and 28 trips in the afternoon peak.

While the impact of the project itself would be minimal, “it should be noted, however, that there are multiple other projects in the planning and development stages that when combined will significantly increase the population of the Kihei district,” said Kihei community police officer Emily Kibby in a written submission on the project.

Also, there’s a proposal to install a left-turn pocket lane for southbound traffic on South Kihei Road to be able to wait to make a left turn into the Kihei Kai Nani-Nani Loa project entryway. But that would entail the loss of some parallel parking stalls on the makai side of South Kihei Road.

Commission members also heard testimony from those who object to a project to provide more rooms for visitors while there’s an ongoing affordable housing crisis on the island.

Kihei resident Autumn Ness said someone looking for housing in Kihei would be “lucky” to find a two-bedroom apartment for $1,800 a month, but would have to compete against dozens of other applicants and submit documented proof of the ability to pay rent.

2/23/16 Â Â Your Association had two directors present early this morning for the very very popular meeting, as well before the schedule 9:00 AM start room capacity exploded out into the hall with SRO in the room. Very surprisingly, immediately upon gaveling the commencement, Chair Ball, while never stating why or what item was the concern, asked for motion to go into executive session, which was quickly achieved. Those familiar with the process realized this meant unpacking the sardine can like situation before anything was achieved, and those unfamiliar groaned upon realization. This included the media (Akaku, Maui Community Media and Maui News).

Thus now the hallway was choke with over eighty guys and it was nearly 10 AM before public testimony began, and as early testimony concluded, the Nani Loa team presented, followed by the next segment of public testimony specific to this item. Normally (but this was no way a normal day at Commission) Commissioners could begin their portion of questions, but, another surprise, as item D-1, an attempt to intervene and request stay of contested case proceeding was brought to the floor, (items C2, 3 &4 were bypassed) due to its relationship to the initial public item.

So Attorney Tom Pierce representing the AOAO for Kihei Kai Nani Condos offered the opening of his presentation, and seemed distant from conclusion when the meeting recessed for lunch at noon.

Unfortunately your KCA volunteers were unable to return for the remainder of the likely all day meeting, but we did offer the KCA testimony on this item

So for now, we suggest look for professional news coverage from Maui News Editor (hopefully) in Wednesday morning edition, and later in week Akaku video later. Check www.akaku.orgg for schedule on CH 53

We’ll offer any update we receive. 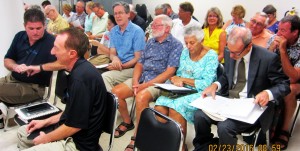 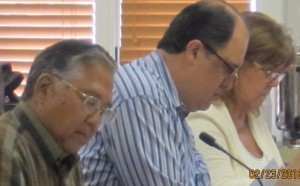 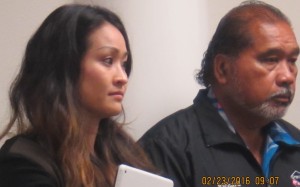 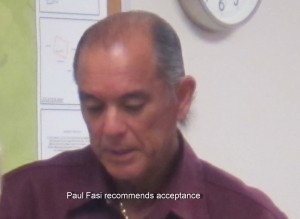 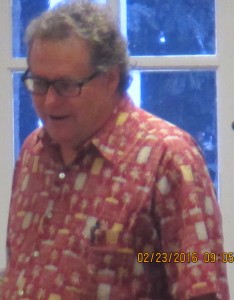 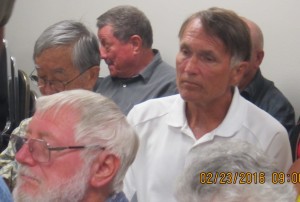 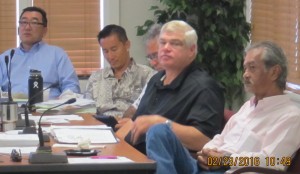 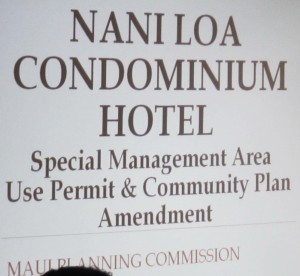 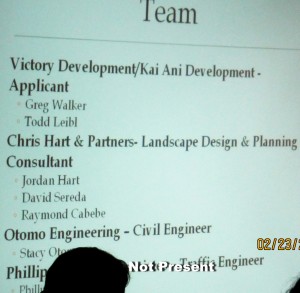 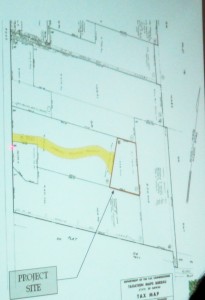 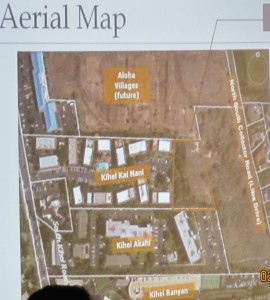 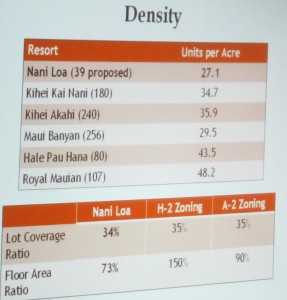 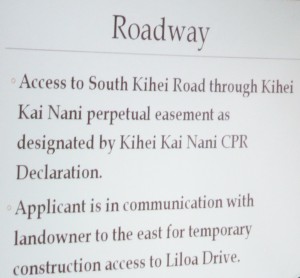 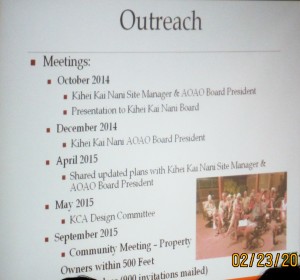 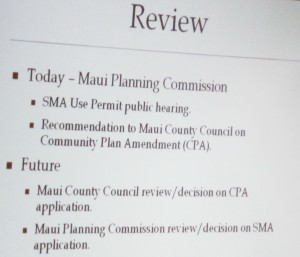 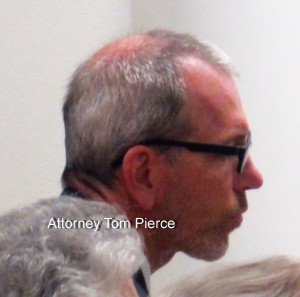 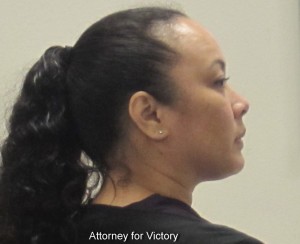 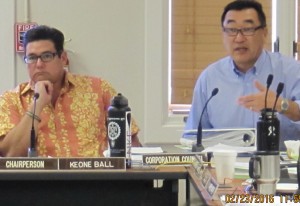 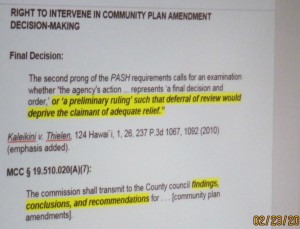 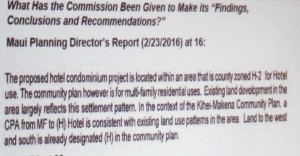 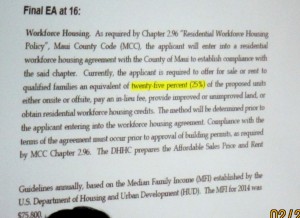 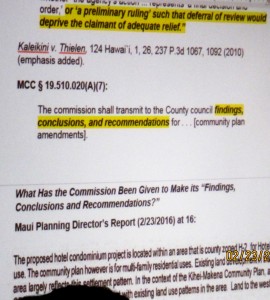 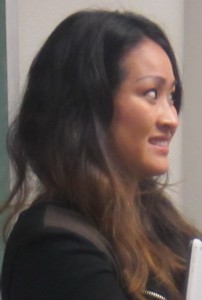 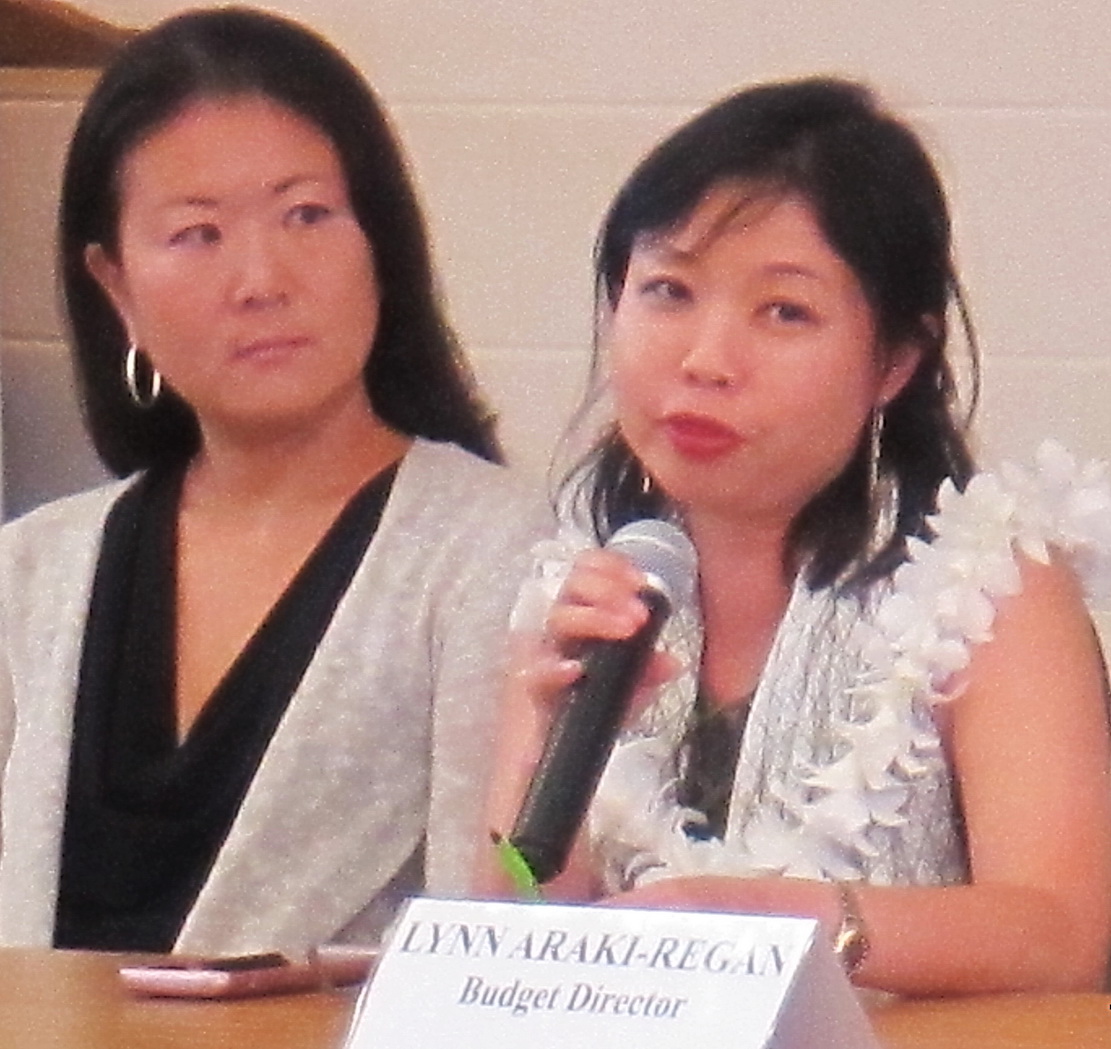 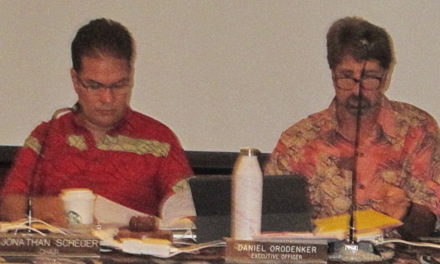 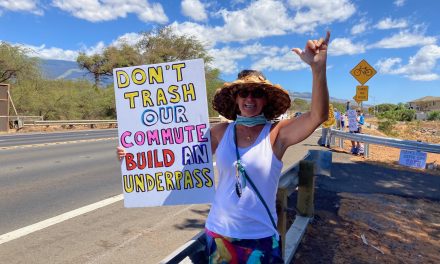