Alliance Feb meeting address two items: one for members, one the community

The Alliance of Maui Community Associations (Alliance) assembled representatives from Kula, Haiku, Pukalani, Paia, Keanae and Kihei regional non profits to address two concerns. When the Alliance first assembled four years ago, part of the reason was to see how participating members might be able to support each other in word and deed. While there was assurance each participant would retain their autonomy, there was feeling that many times one org had solved a problem that was now being faced by another, and through communication, perhaps solutions could be found.

Going into the fifth year, as the core groups (like Kihei) remain, some newer ones have begun to participate, and Org. representatives may fluctuate, so this objective is periodically revisited, as it was last evening.

The second item (which was discussed first and took most of the two hours) is of great concern to us, the KMCP. Although Community Plans are supposed to be update each decade, ours is from 1998, and the next one seems to be at least two years away. Further while we feel the current plan was well thought out, and still has much validity, we watch numerous violations of it, seemingly with no repercussions. Thus we were anxious to see how other Org’s felt about their regional plan and (somewhat related to 1st item) if we could find solutions that others did. Our interpretation based on input was our concern was not nearly so strong for other areas

Additionally, KCA has been working to prepare for whenever the next volunteer group (CPAC) is assembled as a plan advisory committee by formulating an ever-growing series of living position papers by our own planning committee. This can form a framework for an updated plan. See â€œposition papersâ€ atop the home page of this site. Again we heard some interest in our action, but other communitys do not have such a wide spectrum of concerns from their (geographically smaller) areas 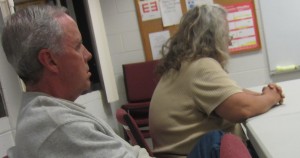 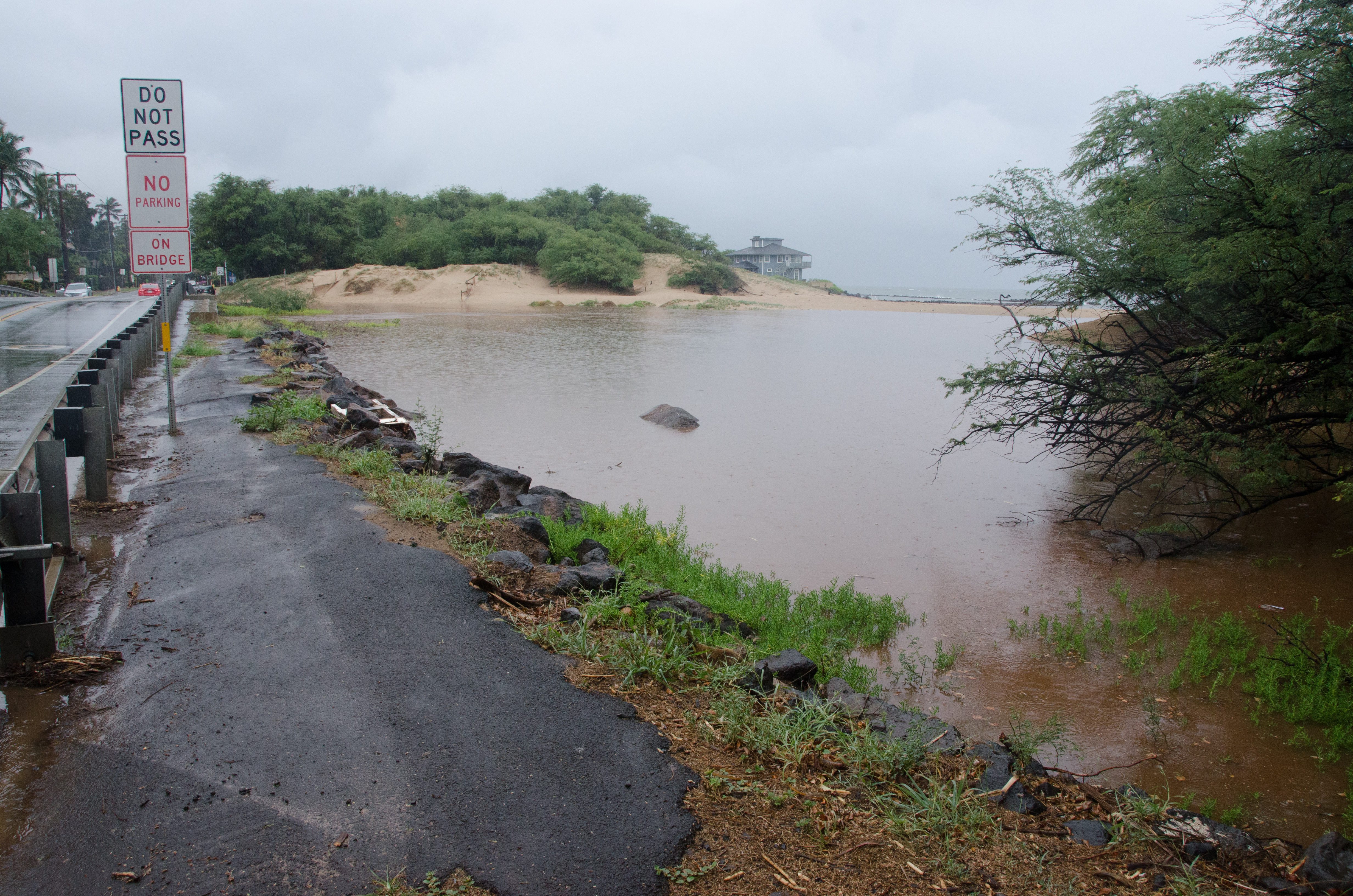 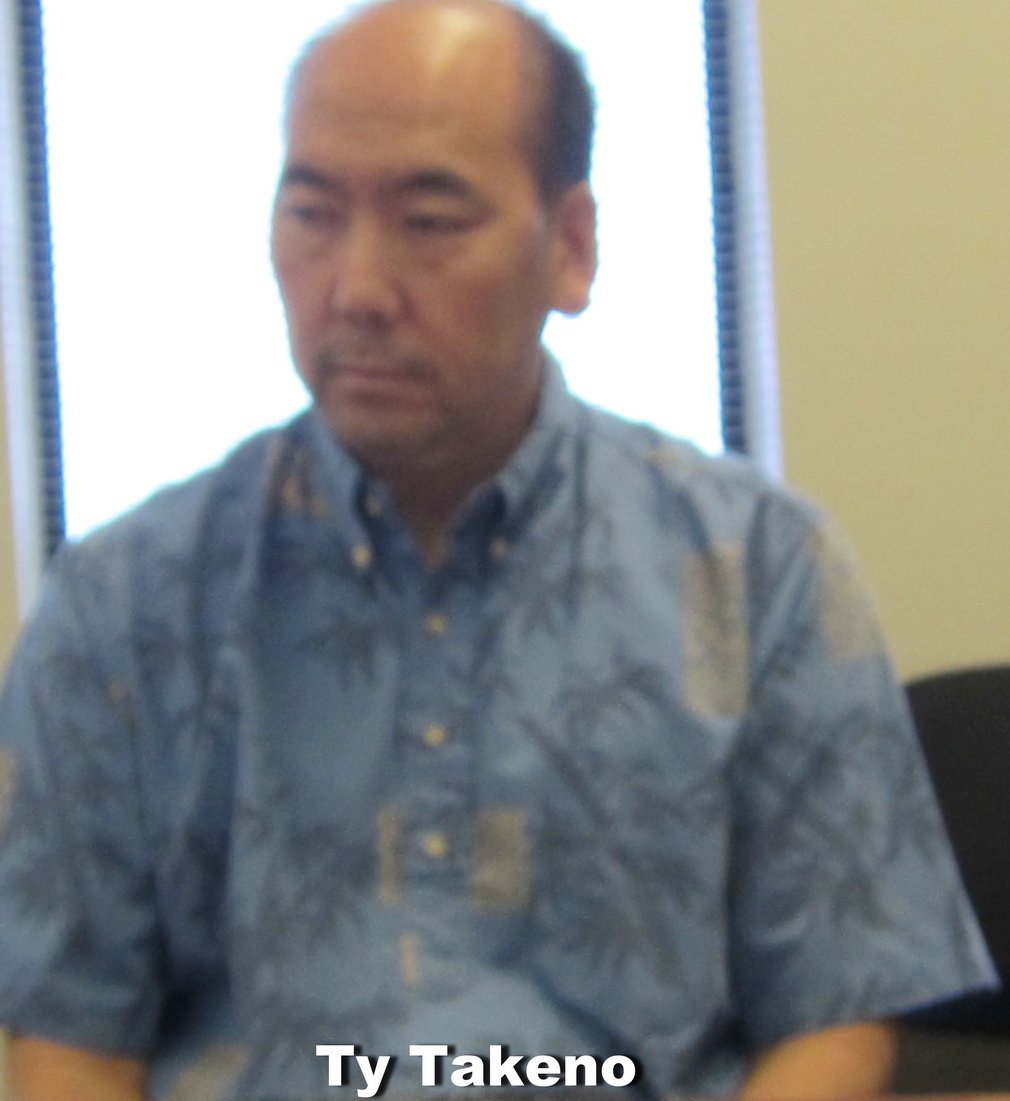 KULANIHAKOI RIVER GULCH BRIDGE PROJECT GOES BACK TO THE DRAWING BOARD!!