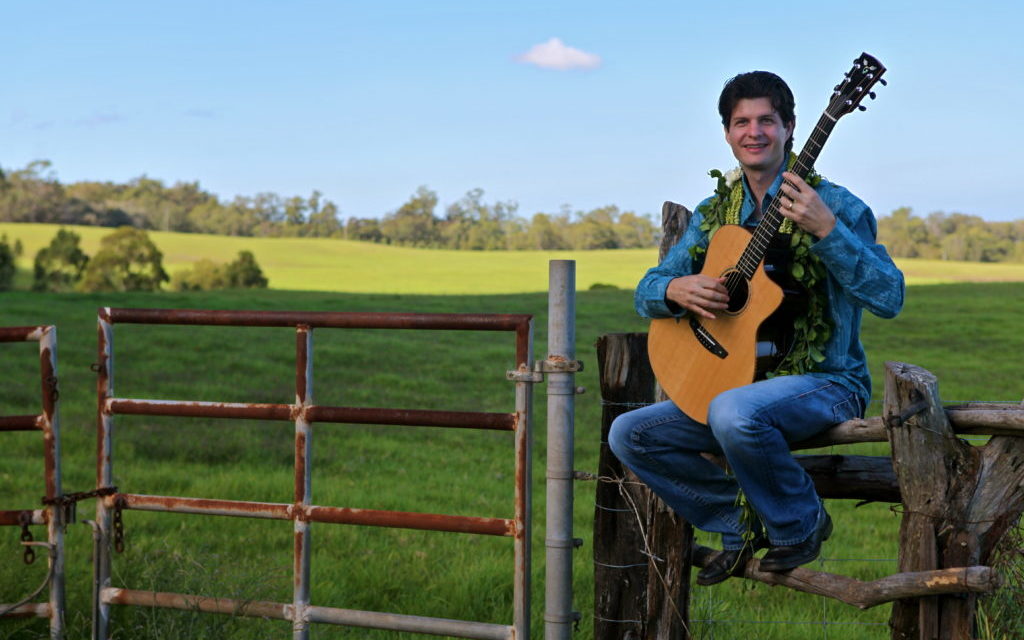 FREE EVENT AT OUR LOCAL LIBRARY

The public library in Kihei is a local gem. How often do you take advantage of it? It is convenient, friendly and FREE for everyone, from the youngest of the keiki to the most senior kupuna.

A wide assortment of books and CDs are there at no cost for your education and enjoyment. You can also sit down at a computer terminal and explore the internet.

Occasionally, there are also special events, such as the upcoming musical performance by contemporary slack-key guitarist and recording artist, Jeff Peterson. Considered one of Hawaii’s most versatile musicians, Peterson’s music was featured in the film, The Descendants, and he had performed on Hawaii’s first Grammy-winning album, Slack Key Guitar Vol. 2.  He will perform for free on Tuesday, June 25 at 6:30 pm at the Kihei public library. 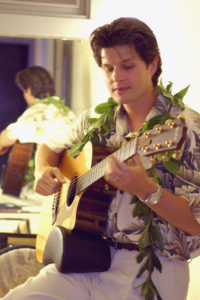 The Grammy and Na Hoku Hanohano award-winner was born on Maui and fell in love at an early age with Hawaiian music and slack-key guitar music.  A graduate of USC’s Thornton School of Music where he studied classical guitar, Peterson has contributed to many studio albums as well as recording his own award-winning compositions.

Jeff Peterson, second from the left, at the Grammy music awards.

His style is reportedly a fusion of classical strumming, jazz, and slack-key guitar.  He has traveled the world performing alongside a variety of music legends such as Eric Clapton, Boz Scaggs, Keola Beamer, Nathan Aweau, and Amy Hanaialiâ€™i.  He is featured every year at slack key guitar festivals around the world, and now he is bringing his incredible music to our public library in Kihei at no charge.

Peterson is also a former guitar professor who taught at the University of Hawaii at Manoa. He now makes his home on Oahu, with his wife, Kahealani. 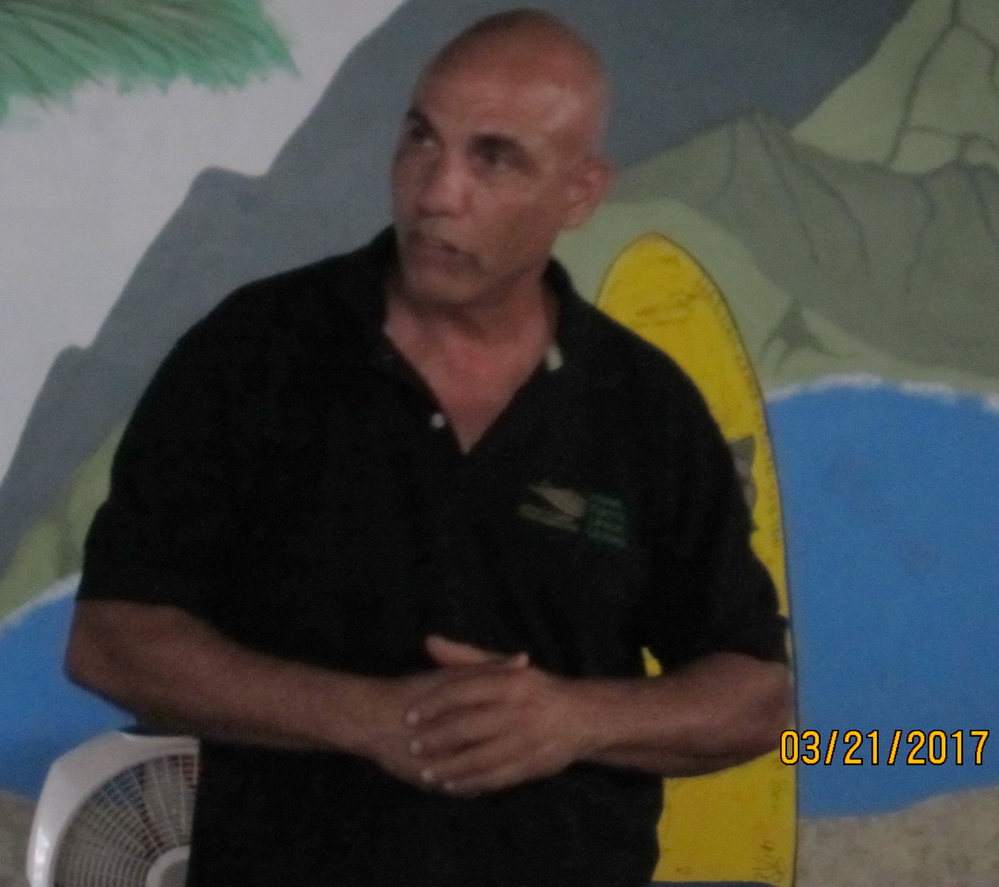 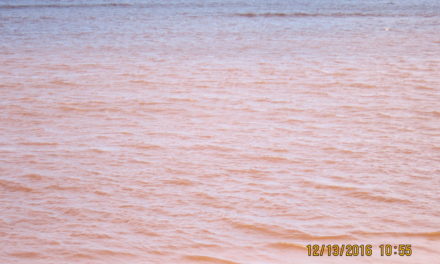