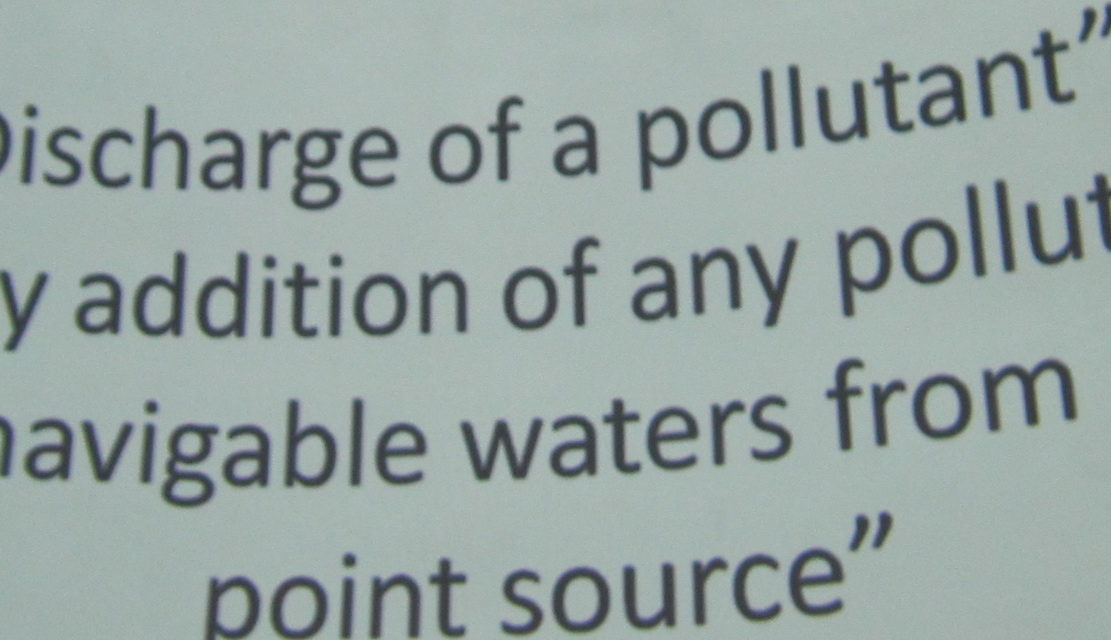 COULD THIS REALLY BE A NATIONAL LANDMARK CASE FOR THE CLEAN WATER ACT?

UPDATE  5/23/19  It sure looks it will go to Supreme Court now, as Council takes no action to settle. This week the Council’s GET committee spend two full days on this single issue, and today’s meeting, commencing at 10:00 AM, was to be decision day on what the committee would advise the Council. As it is a “legal matter” much of the meeting was closed to the community and the sunshine, as it was conducted in “executive session,” in essence behind closed doors.

Just before they went that way, Corp Council mentioned a new proposed agreement from the administration , as one of reasons to discuss outside the public. Of course the community has no idea what that was, so now the secret discussion includes a secret document, further blacking out any so called sunshine. The session ran for hours, with concerned community having to assume that at some point they broke for lunch and then seemingly went back to continue, as the clock rolled into mid afternoon, late afternoon.Finally at about 4:30 PM, the discussion became public, but it a nutshell the committee deadlocked 4-4  (Alice Lee was not there at all today) On each proposal the votes were locked in, NO from Sugimura, Hokama, Molina and Kama; YES  from King, Rawlins-Fernandez, Paltin and Sinenci .

It is our understanding the matter remains dormant until/unless Mike Molina puts in on his committee agenda some time in future, as the Supreme Court hearing approaches later this summer.

Henkin’s topic was the long ongoing lawsuit brought against Maui County regarding its potential violation of the federal Clean Water Act for the continued use of the injection wells in West Maui. Henkin serves as the counsel for the local environmental groups who brought the lawsuit.

He offered a history of the wells and how their use led up to the long ongoing legal action which had gone to court several times but eventually, Maui County always lost. The county then appealed to a higher court, so the case is now proposed to go before the US Supreme Court, which may occur this fall. The County’s (ours) legal expenses continue to grow, as the legal actions are handled by outside counsel.

Cooler heads have asked that the parties agree to settle outside of court. Henkin advised his clients have always sought a settlement, and there were indications the county government may also now agree.

He and those he represents believe that if this case were to go before the Supreme Court, and if the case were decided in favor of Maui County, that would start a precedent-setting legal action that could potentially gut the long-standing water quality law, allowing legalized pollution of the kai across the nation.

This year the new County Council has been working to push for a less costly settlement out of court. Henkin said he had also met with the new Maui County mayor earlier in the day, prior to the “Sea Talk”. Reportedly, Mike Victorino stated he also supported a settlement. 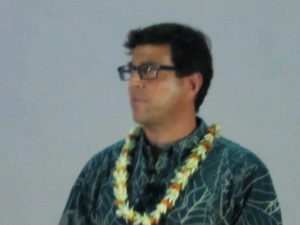 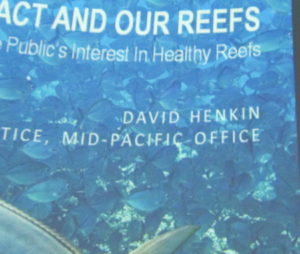 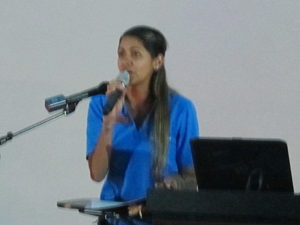 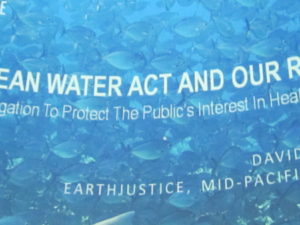 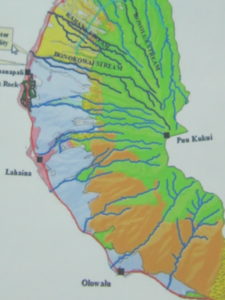 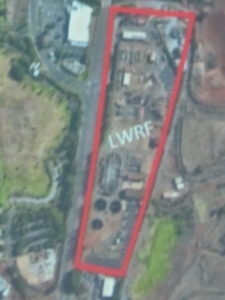 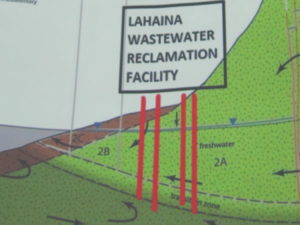 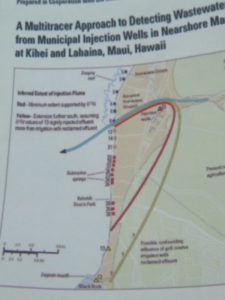 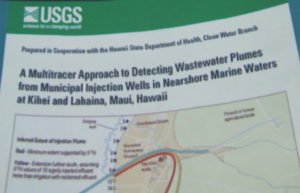 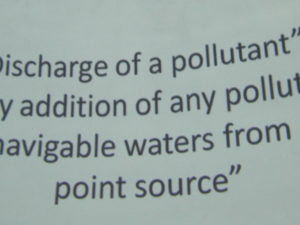 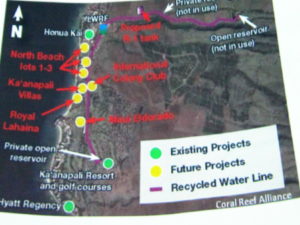 So NOW H C & S has a public meeting scheduled (to conflict with KCA meeting.) 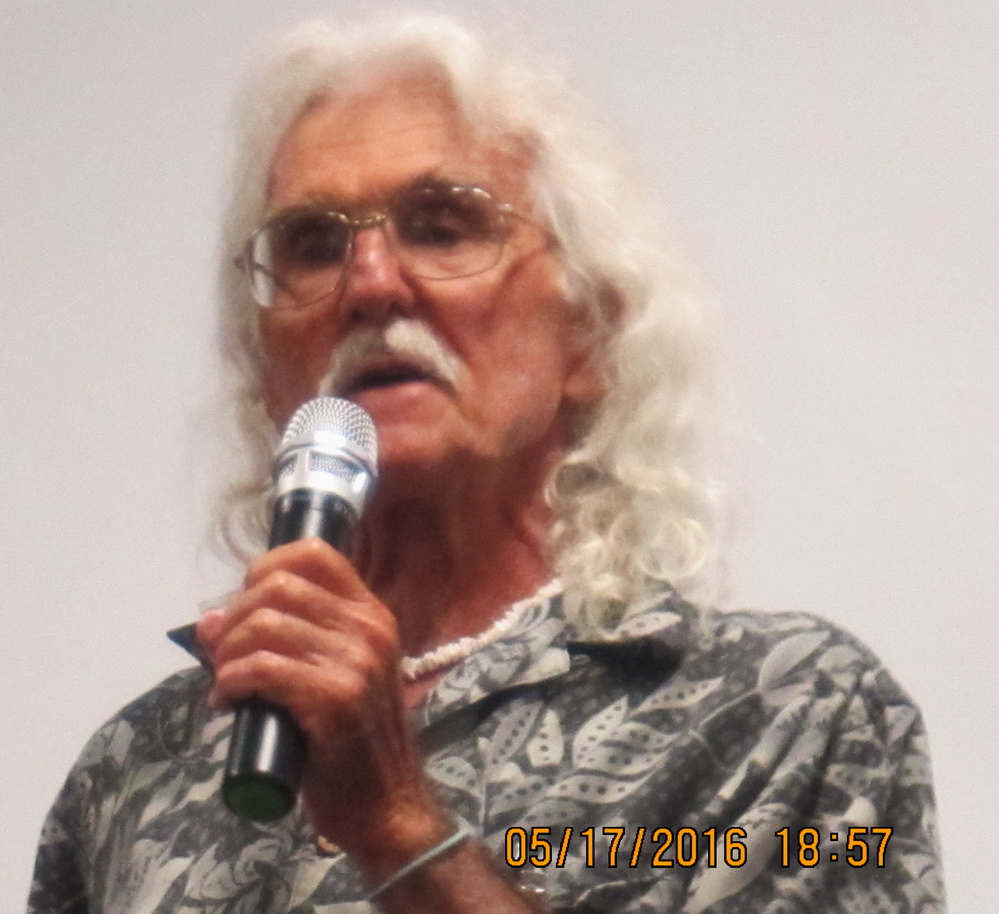 MAY 17 COMMUNITY MEETING RECAP ON DEVELOPMENT IN SOUTH MAUI