When is a County Government Public Meeting Closed to the Public? 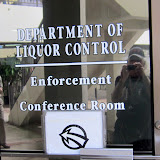 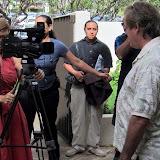 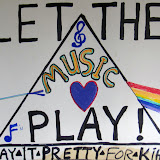 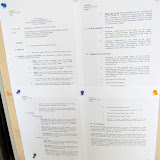 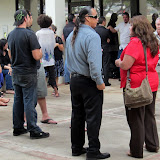 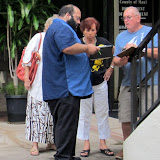 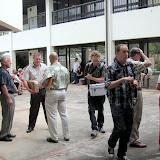 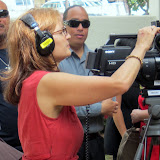 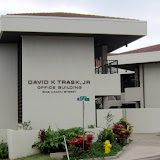 When it’s a meeting of the Liquor Commission of the Department of Liquor Control, which occurred on Wednesday morning (3/14/12) at the Trask Building on Kaohu St in Wailuku. Seemingly, although the meeting was announced weeks before & was featured in various Maui Media as a “hot topic” of interest in Kihei and beyond, the venue was so small thatÂ the public members were too plentiful to be accommodated. After waiting over an hour for admittance, many questioned why the meeting had not been relocated to a more suitable location.

The vast majority of the public present arrived before 9:00 AM, even though the item of concern, a noise restriction considered for the infamous “triangle of bars” at the Kihei Kalama Village, showed 10:00 AM. Part of the process was for staff to acquire testimony sign-ups, which were divided between for and against, so although we were unable to hear the testimony, we were able to ascertain those opposing the restriction of noise after 10:00 PM outnumbered those in support about 5-1. Â As KCA has no position of the topic, and we could not sign up as testifying for or against, we were denied admission. Even those who did sign up were only permitted to enter in small groups to offer that opinion, so they too missed the vast majority of testimony. Fortunately media were allowed, so KCA should be able to learn of any out come after the fact. 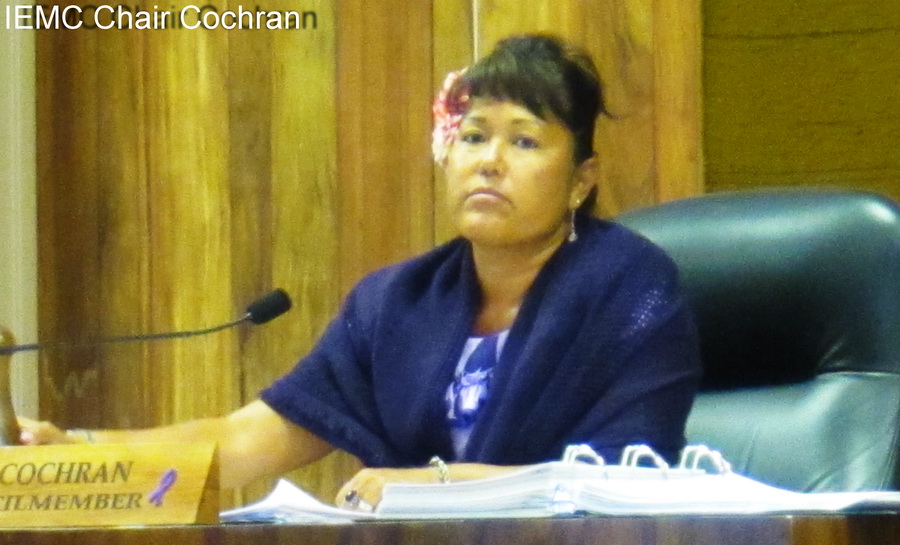 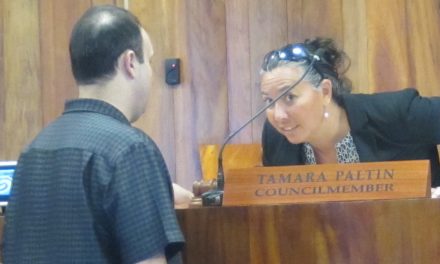 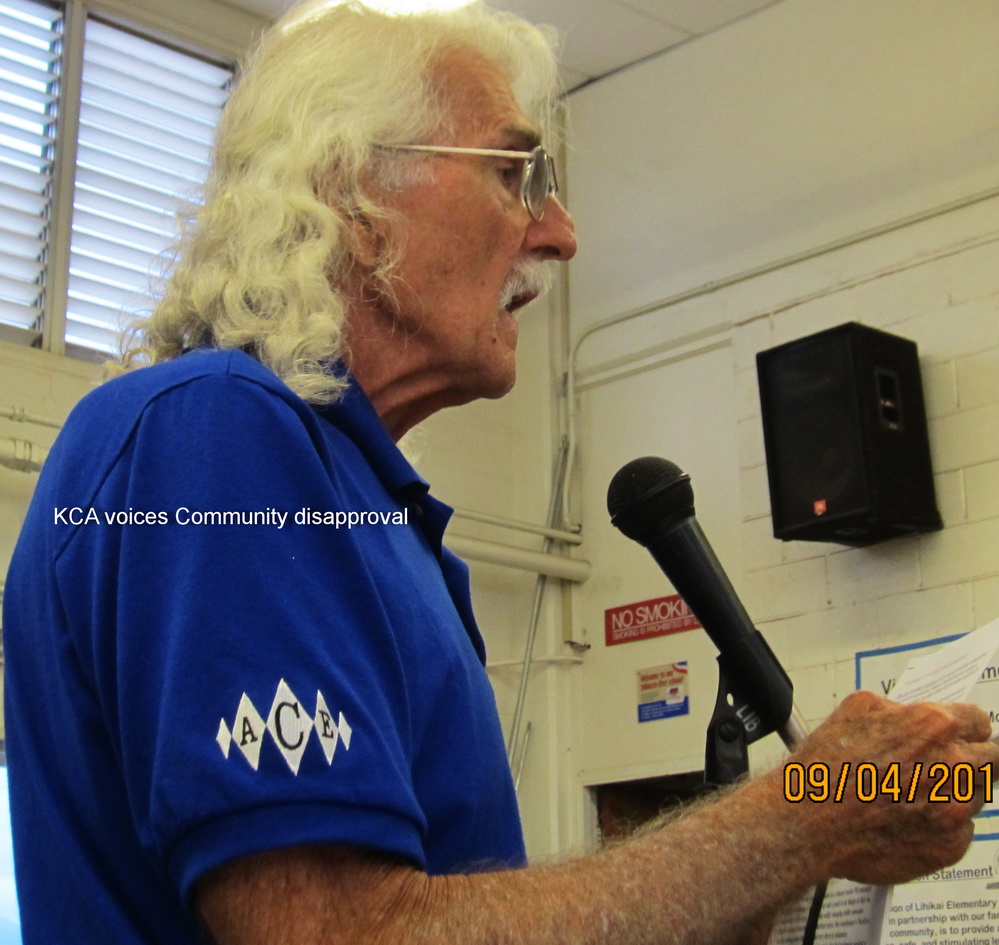 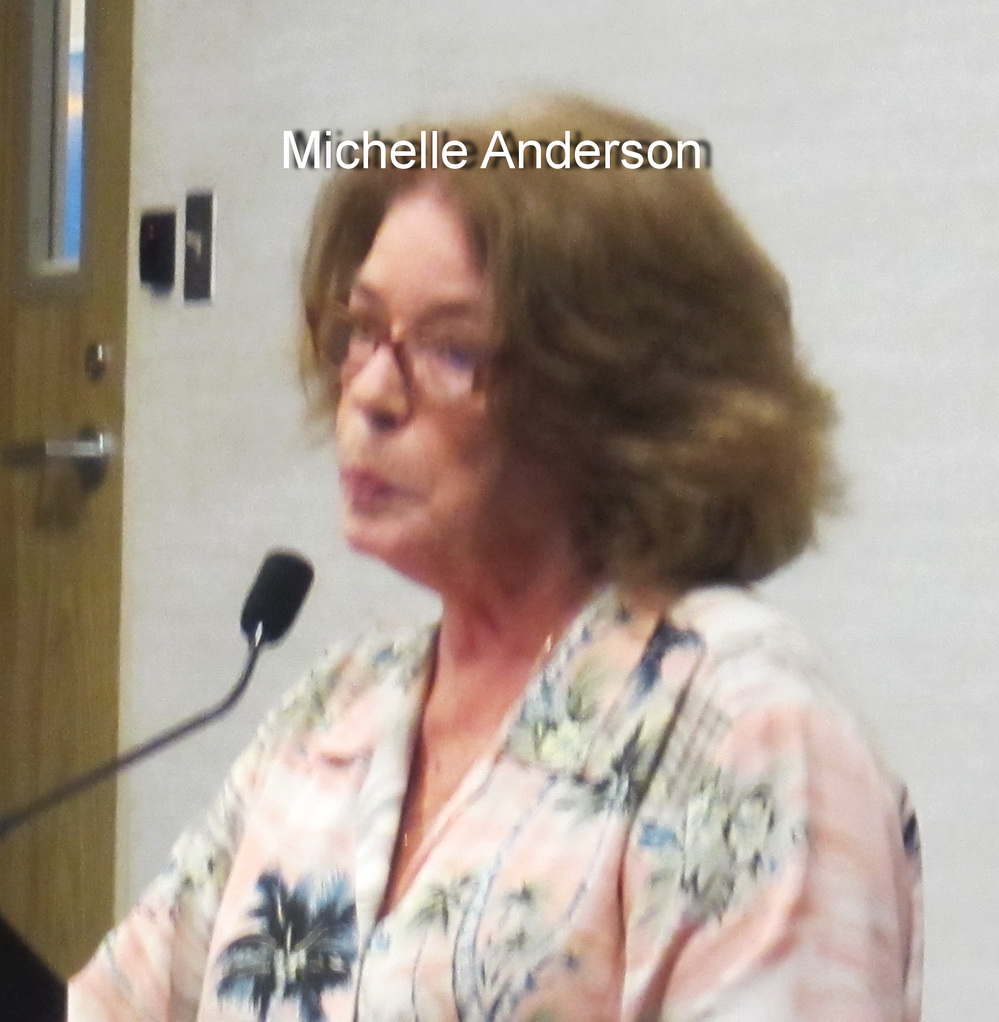