Is This the Beginning Of Eclipse’s Pi’ilani Outlet Mall Project in No Kihei?-YES

UPDATE:We now have confirmation by grading permits issued this month that mall construction has begun!

â€œPoised to become the dominant retail destination for the island,

Does the sudden apperance of this construction equipment across from Kaonoulu at the Pi’ilani Highway indicate the initial step of what has become know as the Giganta Mall mauka of our highway? The principals from Eclipse Development GroupÂ  http://eclipsedevelopmentgroup.com/Â Â of Irvine California were quoted in the Maui News stating they did not discuss their 68 acre development,Â with a projected opening in 2014, with the Kihei community, but were sure they would like it. Extending more the 3/4 of a mile along the highway, the 700,000 square foot commercial project with two “anchor” big box stores, would be the largest mall in the State. 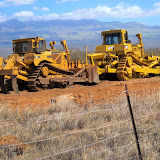 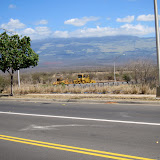 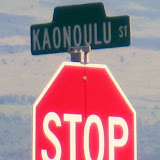 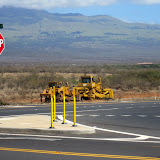 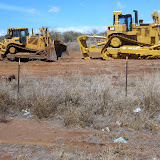 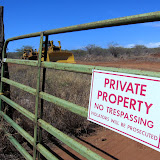 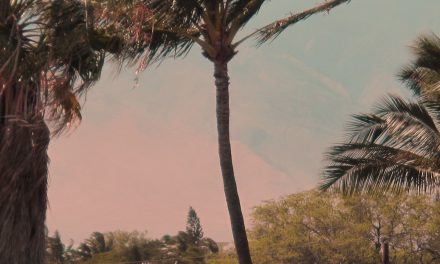 This cannot be good for our coral reef system or us 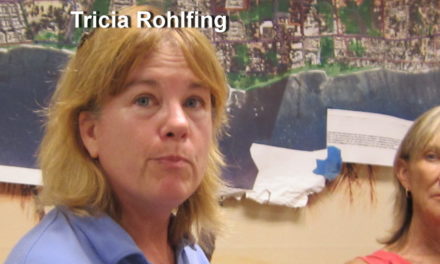 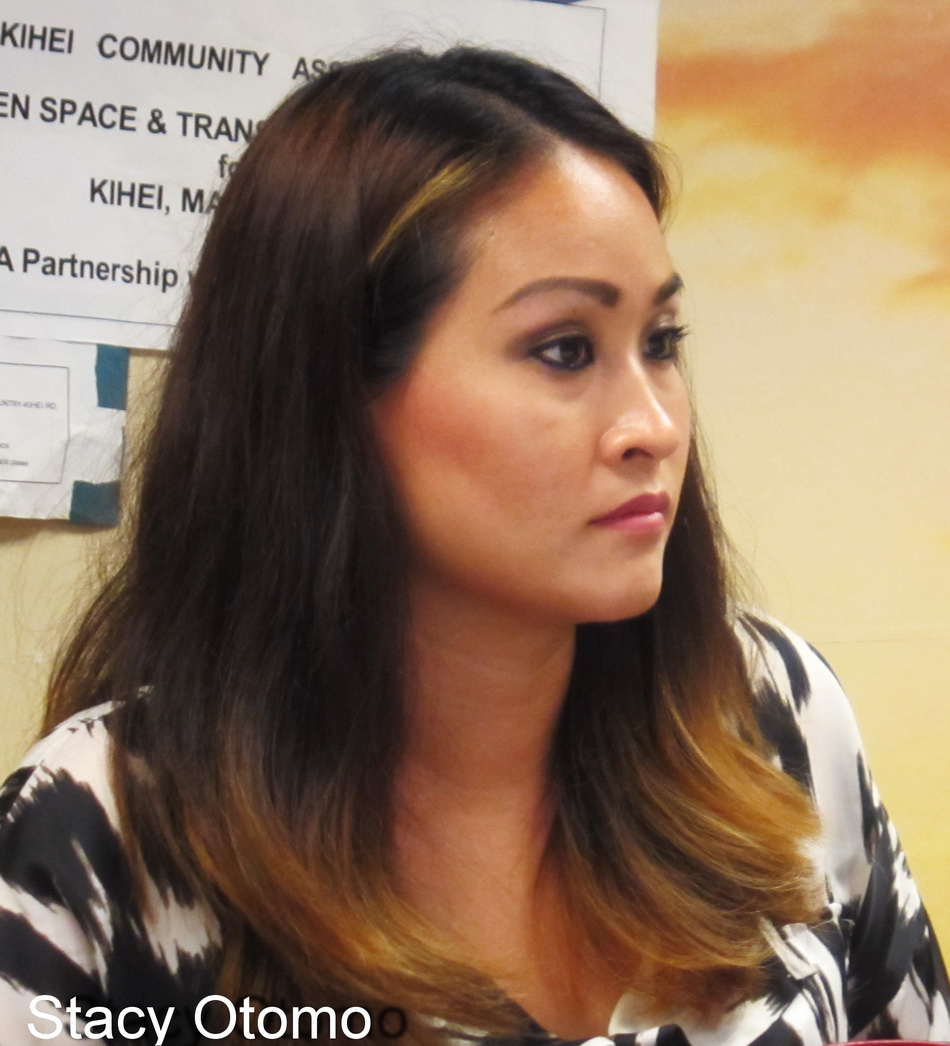 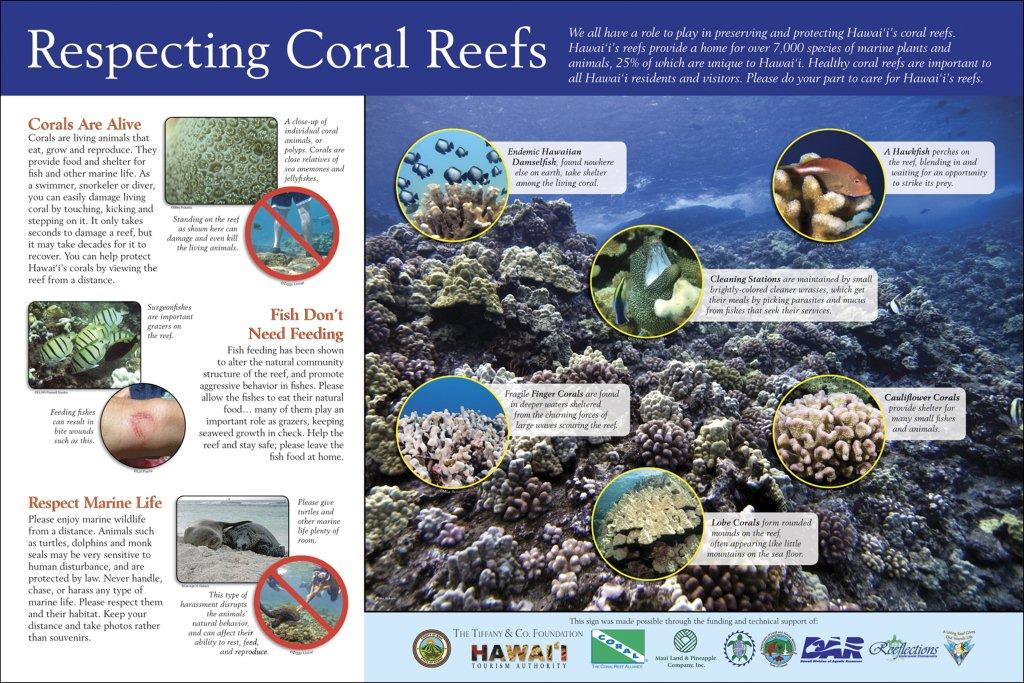