Last Meeting for 2011 Looks At Krausz Development and Councilmember Couch 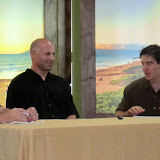 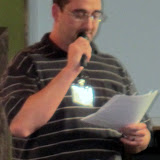 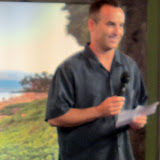 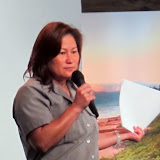 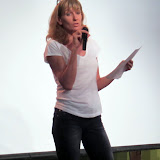 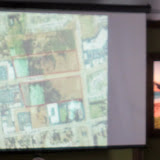 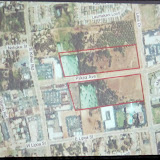 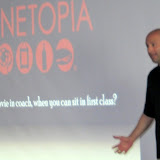 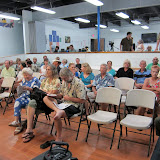 Announcements that MECO is considerating alternatives to 70′ towers through our viewplaines; thatÂ land wasÂ aquired for new high school; and youth intern program at Â Haleakala Park kicked off the meeting, before Jackie Jura announced the nomination of the 2012 BOD candidates, who were elected by member acclamation.Â Jay Krigsman of Krausz offered his updated visual presentation of theirÂ  project along Pi’i kea. Next Jay was joined with Councilman Don Couch to form a panel moderated by Jon Miller to discuss this project and development in general in South Maui, before meeting was opened to the audience to query any of the participants. The next meeting will be the first of 2012, on Jan 17, wecomimg DPW Director David Goode. A detailed report of this meeting will be avaible in 12/1/11 edition of the Maui Weekly. 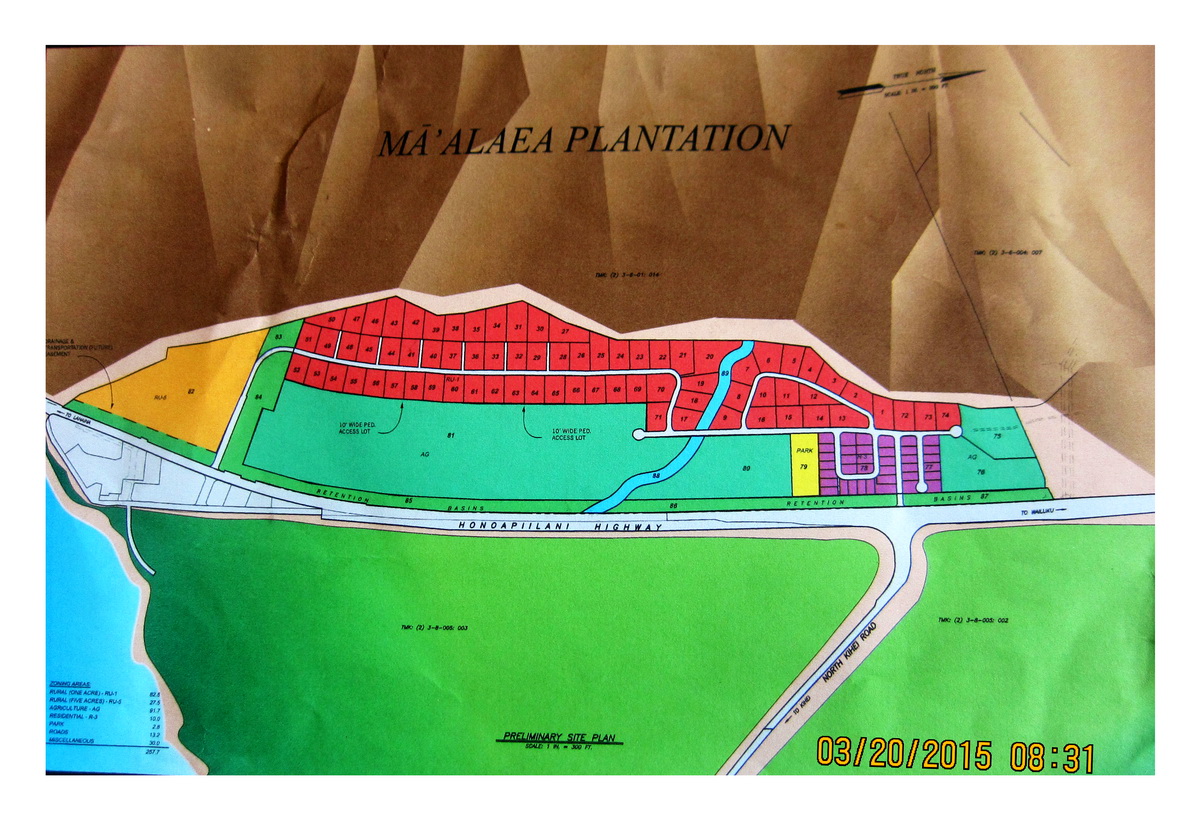 The newest reconfiguration of the Ma’alaea Plantation from Spencer