KCA at PUC MECO ; It WAS about the 70′ poles;Meeting re cap

Since the Public Utility Commissioners would not come to the KCA meeting, we went to their’s, to talk about MECO’s proposed 70′ towers across Kihei’s view plains. So what did the commissioners have to say? Chair Hermina Morita, John Cole, and the new (not yet confirmed) Maui’s own Michael Champley, politely listened to testifiers mostly talk about the proposed 70′ tower poles, but Hermina stated at the conclusion, that the meeting was not about the towers proposed across Kihei’s view-plains, but about the proposed rate increase. But the community made the meeting about all of their concerns, with emphasis on these towers. Ed Reinhart of MECO announced that he would have another public meeting, probably in December, about this project. For a comprehensive report of this PUC meeting, see 10/27/11 edition of the Maui Weekly. The last KCA meeting this year on 11/15/11 will include election of 2012 BOD, update on planned developments in Kihei and Councilman Don Couch’s report to the Kihei Community. 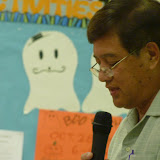 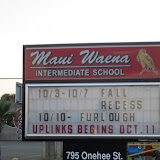 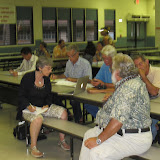 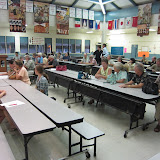 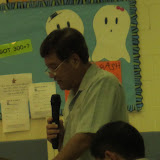 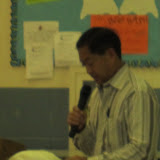 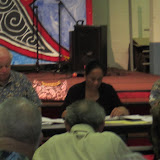 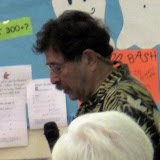 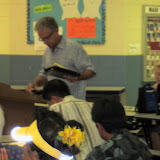 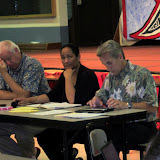 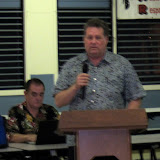 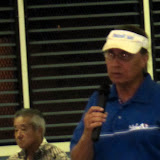 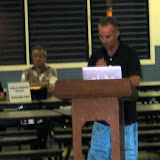 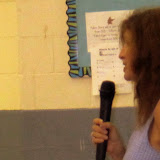 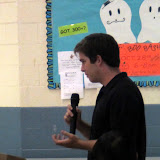 Building a Wall to Divert Floodwaters?