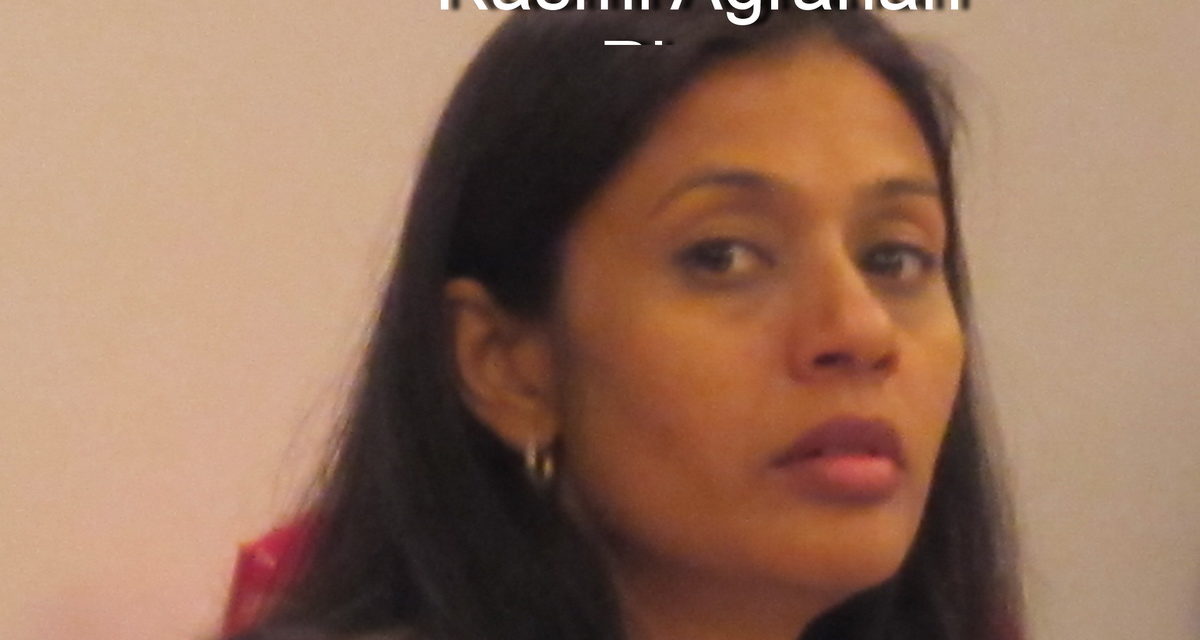 9/26/19 # kihei
While the major focus of the two-day (9/25-9/26) State Land Use Commission (LUC) meeting  was to address the West side  Maui Land and Pine’s  mixed residential project, we showed up on the 2nd day for the Kaonoulu Ranch (think megamall) status update. We noted that, after a few years, the nine member commission now has the full compliment with the addition of a representative from Kauai, self described rookie Dan  Giovanni.

In addition, “termed out,” Dawn Chang advised she has extended to finish out this year, but was willing to serve a second 5 year term if the governor agrees to appoint her and the State Senate Confirms that. We see no reason that should not occur and commend her for offering. However two commissioners were excused for this two day session.

Back in February (see https://gokihei.org/environment/luc-decides-not-to-decide-at-least-not-yet) the Commission decided to induce the opposing parties to attempt to reach a compromise. So far all the meetings were confidential, so we were officially unaware, although there was buzzing on the coconut wireless.

However at the hearing just after noon, attorney for the intervenors, Tom Pierce, expressed he felt chances of success were less than 40%. But discussions will continue and LUC Chair Jonathan will continue to help moderating, but how long will this continue?

This all began in 1994, so for 25 years nothing has happened. The original plan for an industrial park has long dissolved as there is no need or community interest in that.  Even worse the illegal plan for a retail “megamall’ filled with big box mainland establishments simply does not work. Ask anyone on Maui what is the major developmental need and the answer is truly affordable housing, both rental & ownership as well as the necessary infrastructure to support what exists now & future residences.

We were the first of three public testifiers on the matter. Once testimony closed, there was little offered save the comment by attorney Pierce, as the other entities advised they continue  to discuss in closed meetings.

So what next?  Our hope is when the LUC returns to Maui, possibly in December, if negotiations have not produced a decision, Commissioners will say a quarter century is already too much & revert the land back to Agriculture. Stay tuned! 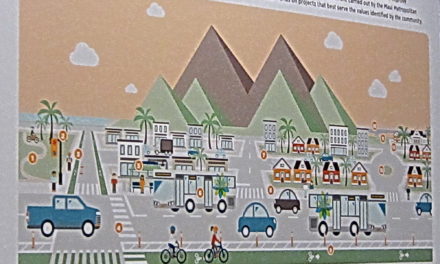 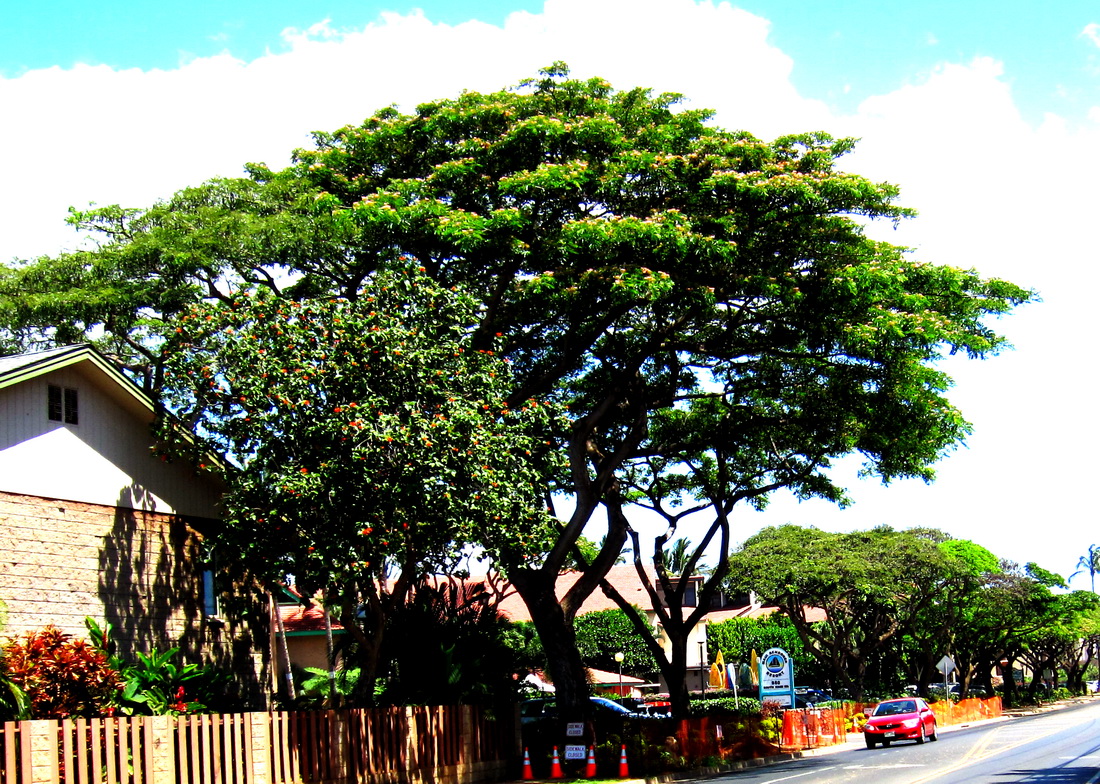 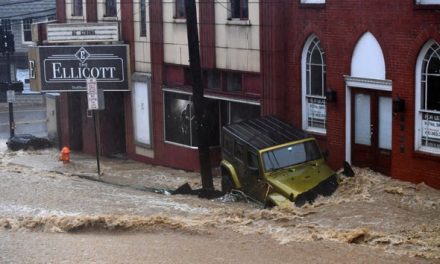 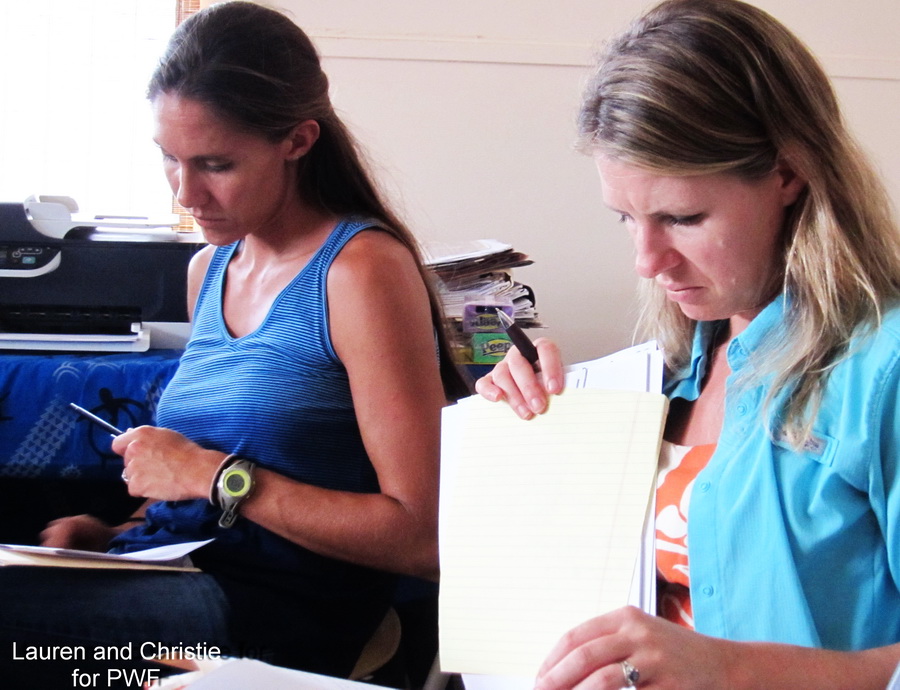