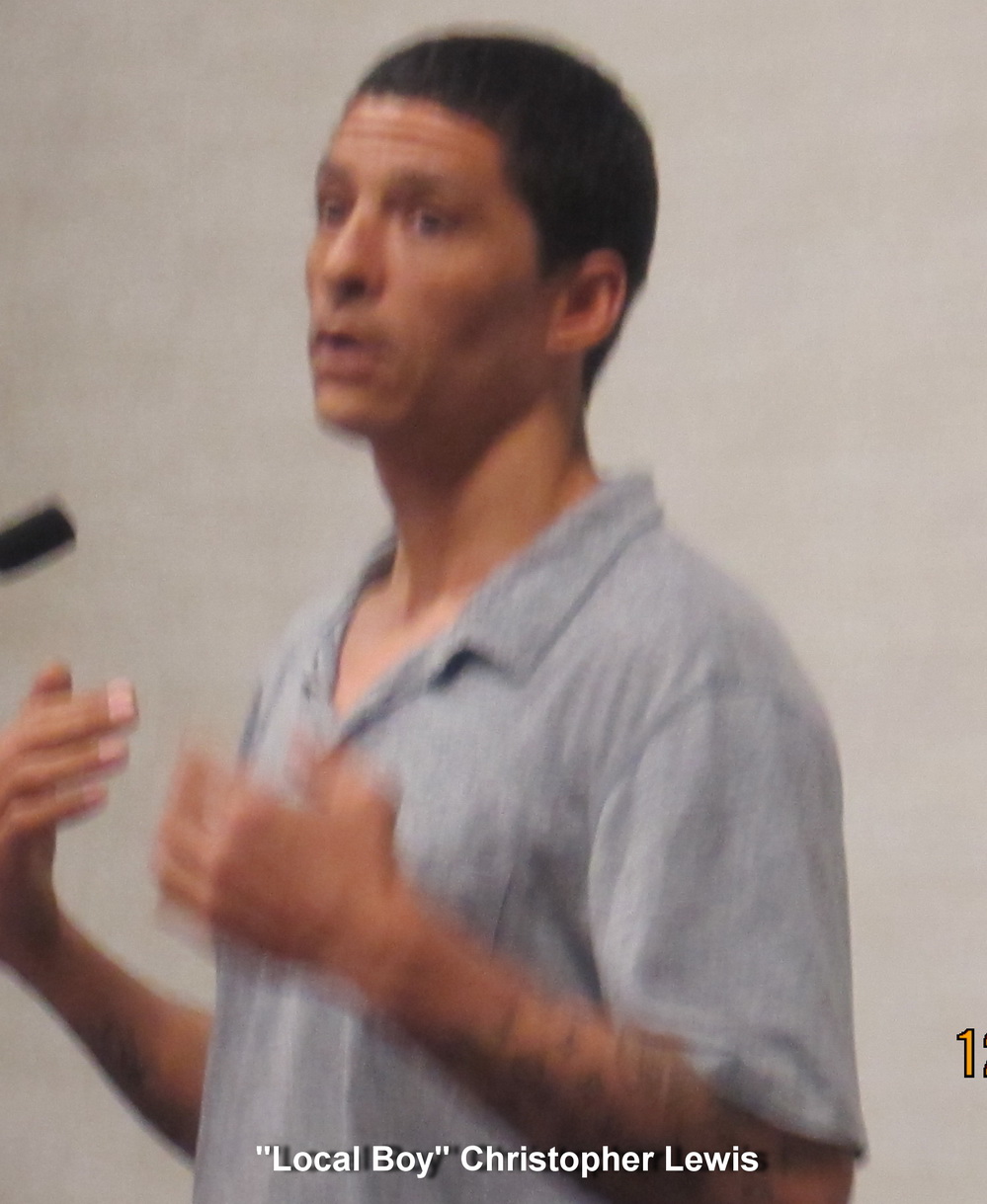 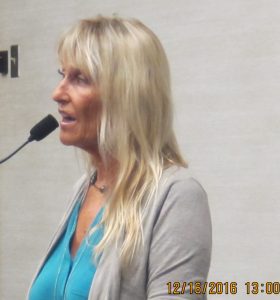 12/17/16 Expect we all realized from the agenda this would be a lengthy swan song, as the ceremonials for the two (of three) departing members would take close to two hours to begin the meeting shortly after 9:00 AM. After the recess the public testimony portion began with announcement of 45 guys already signed up, foretelling this alone would bring us back after the lunch break and so after less than half shared their manao, 45 minute break.

We lost count but after another hour or so, KCA spoke in support of 16-204 to rid our county (after 18 months) of the marine deadly polystyrene meal containers. Our theme was Voltaire’s â€œperfect is the enemy of good;â€ if we wait for a perfect bill it might be four more years.

In the overall summation of the public testimony, we found the vast majority spoke in favor. The minority who were opposed included at least three from Oahu manufacturer KYD & Chamber of Commerce’s pinch hitter Malia, offering much testimony claiming a negative effect on small food business The irony was many small â€œMom & Pop’sâ€ spoke for themselves in very strong support.

A few more testifiers, another break, then Council discussion on a great number of items and then 16-204, which after much discussion on an amendment to the bill- finally approved, then the revised bill – VICTORY for the first reading. The second and final reading is expected in January.

Discussion on other matters went on well past 5:00 PM.

See: https://gokihei.org/environment/council-all-talk-no-action-on-monday for some history on this matter.

Another contentious matter was proposal CC 16-327 from Don Couch to bypass the Infrastructure and Environmental Committee (and any public information and input that could be had there) and give the Anaergia company a 20-year lease to operate at the Kahului Wastewater Facility for $1/year. The company is to run a power plant there and sell the electricity to the County to use at the site. The “County Communications” was approved in Executive Session. Energy Commissioner Fred Redell testified that the costs would be about the same as continuing to buy oil-generated power, but didn’t go into the rapidly decreasing cost of solar power, which would have been a much better option. Not to mention the risks of investing in a power plant at sea level in a tsunami and flood zone. 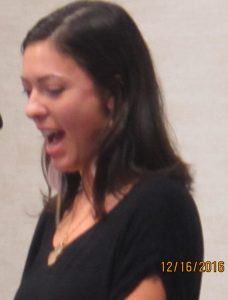 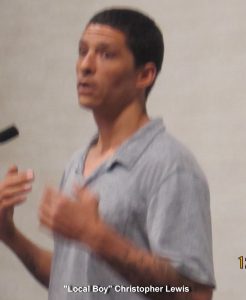 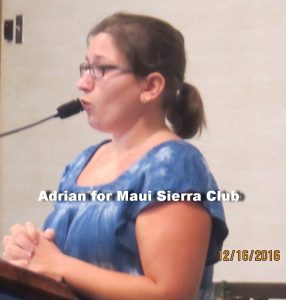 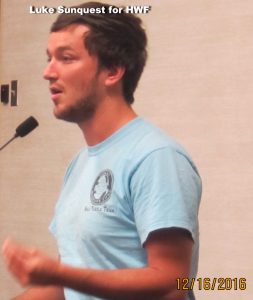 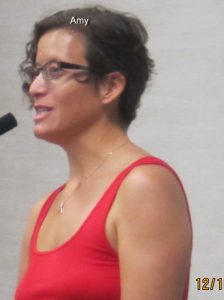 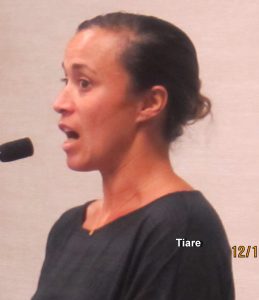 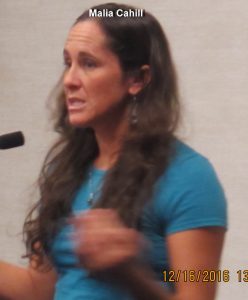 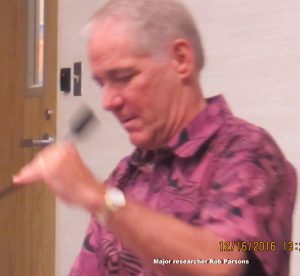 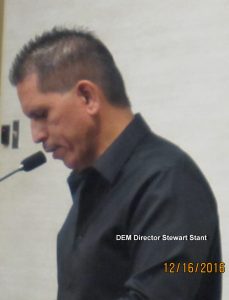 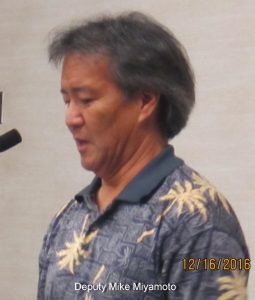 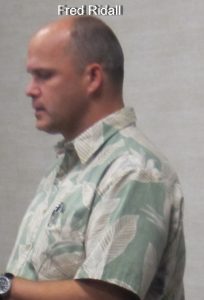 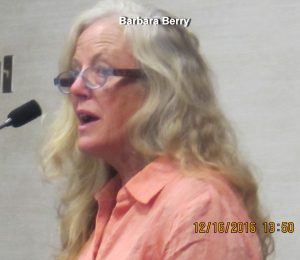 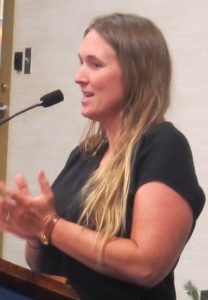 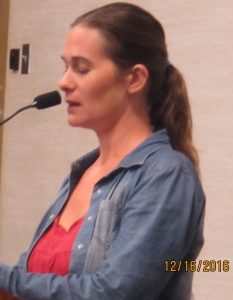 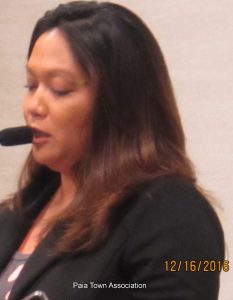 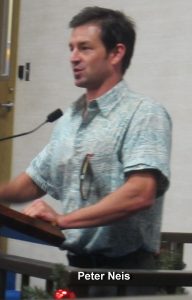 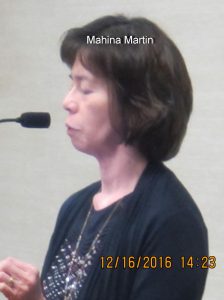 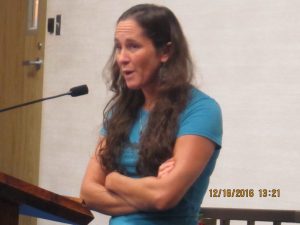 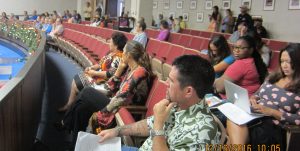 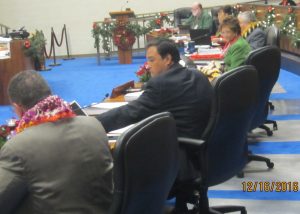 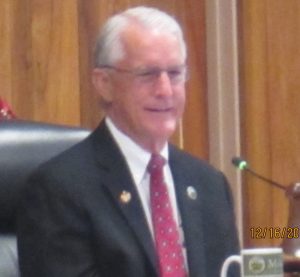 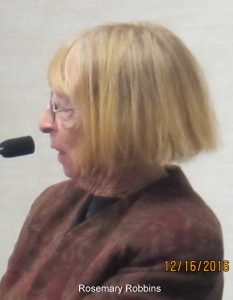 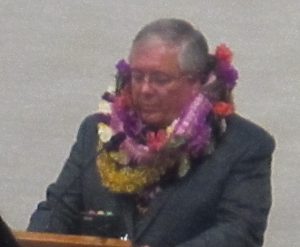 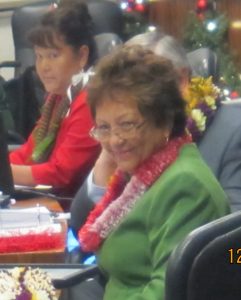 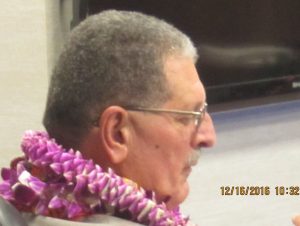 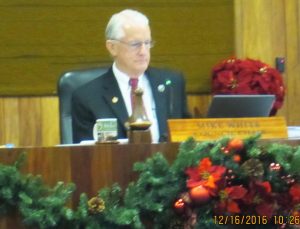