This morning’s meeting had a new tenor

5/24/18 #kihei
This morning we participated at the Maui Metropolitan Planning Organization’s (MPO) Planning Board meeting at 9:00 AM. It has been several months since we were last able, going back to the fall of 2017.

We participated in the initial meeting just over two years ago (SEE https://gokihei.org/alternative-transportation/maui-metro-planning-org-maui-mpo-meeting) and continued to make most of the meetings that year and many in 2017. But due to the increased number of meetings of many kinds and no additional volunteers stepping up to attend, our participation waned. Then we saw this meeting’s agenda & decided to return for the first time this year to the same location at Kalana Pukui, with most of the same participants, but saw the County Councilor from Molokai, Stacy Crivello, had replaced Public Works Director David Goode as the chair.

We were the first (of three) public testifier, and we addressed four agenda items, two included in Executive Director Lauren Armstrong’s report, and two others concerning the TIP and finally the â€œState Legislature Update,â€ with input on three of the four bills itemized in the item. When we concluded, there were no questions nor comments on our testimony. Following us were John Seebart from the west side, a very frequent participant, and a new one from Kula Shelly Maddigan, a director at that other KCA.

The board deliberation went along in reasonable manner with minimal comment. Item IV d had Lauren proposing an explanatory Viewpoint article that the board suggest be delayed until communication with legislators. The next few items were discussed and a unanimous board voiced support. The meeting flowed quickly and calmly until item VIII where the State Legislature bills were examined, with HB 2587 concerning an opportunity (not a requirement) for Maui County to add a 0.5% surcharge to the state GE tax which would be restricted to Maui County transportation needs. At this point Board Chair Crivello went into what might be considered a rant about the state legislation process in this matter. Granted she did say this was her personal opinion, but addressing it as the Board Chair during the meeting on an official agenda item during deliberation took it beyond the realm of a personal opinion. Further she waved a newspaper during her passionate speech referencing an opinion piece concerning Oahu by the misleadingly named Tax Payer Foundation (see who members are) to support her â€œpersonal opinion.â€ WOW!

Director Goode attempted to bring reason back to the proceeding calling for public discussion and expressed such a measure seemed to be successful on Kauai. We feel Kauai as a fellow neighbor island is a better example for Maui than Oahu.

Prior chair Public Works Director Goode remains on the board for his Department, but we missed his professional manner in conducting meetings during the first two years of the board. 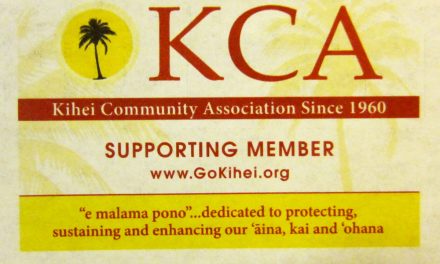 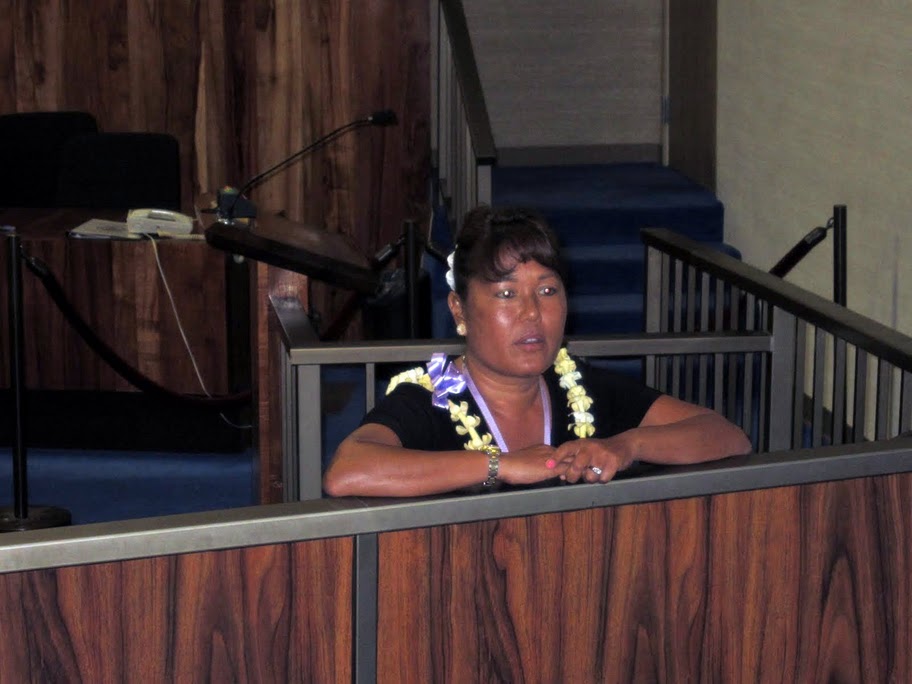 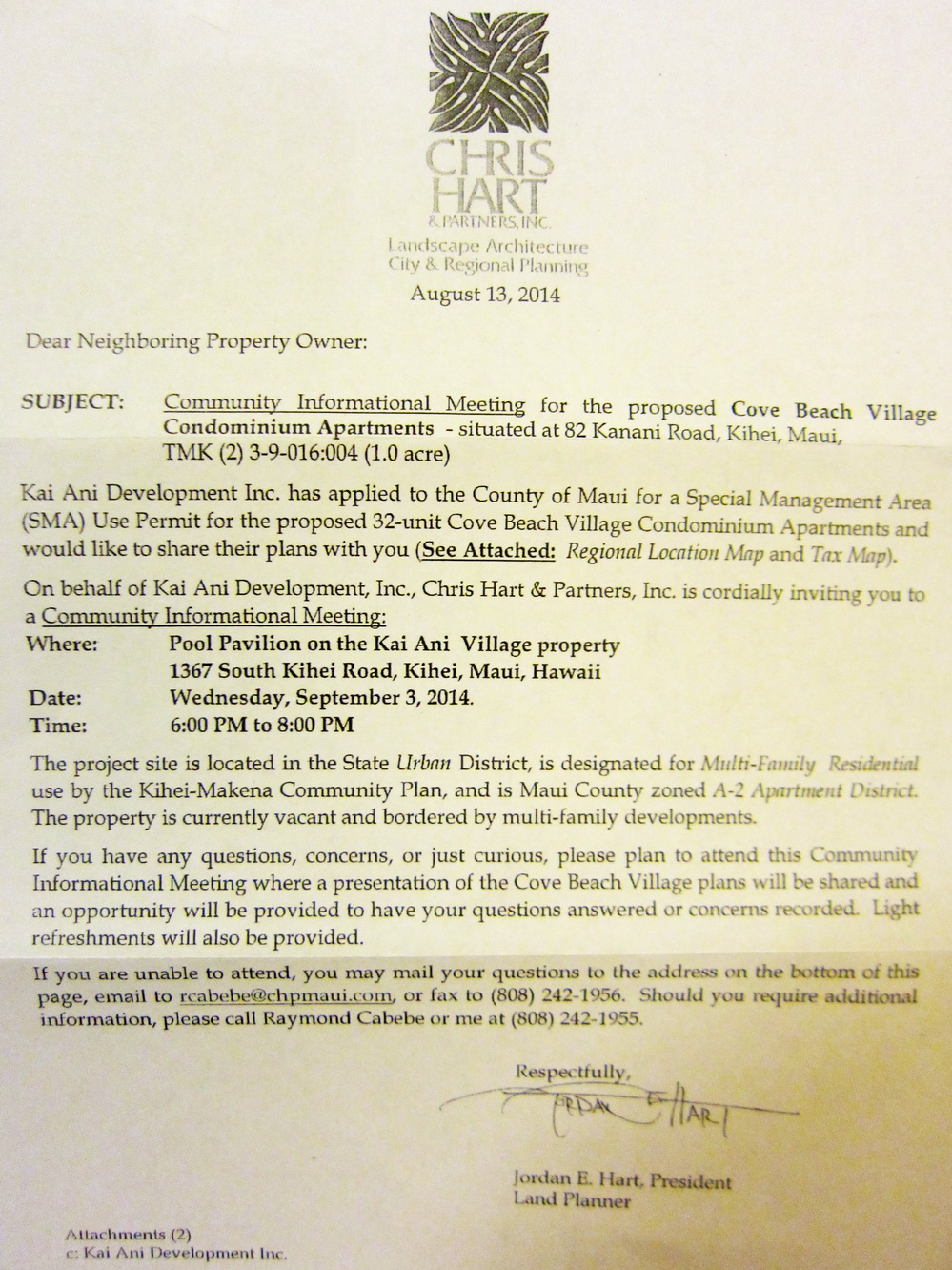 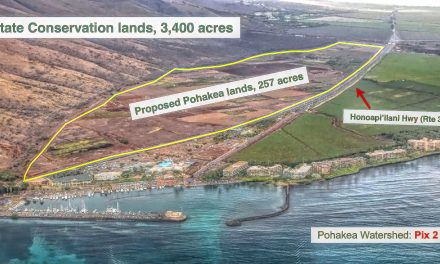 And yet one MORE action to preserve Maâ€˜alaea Mauka