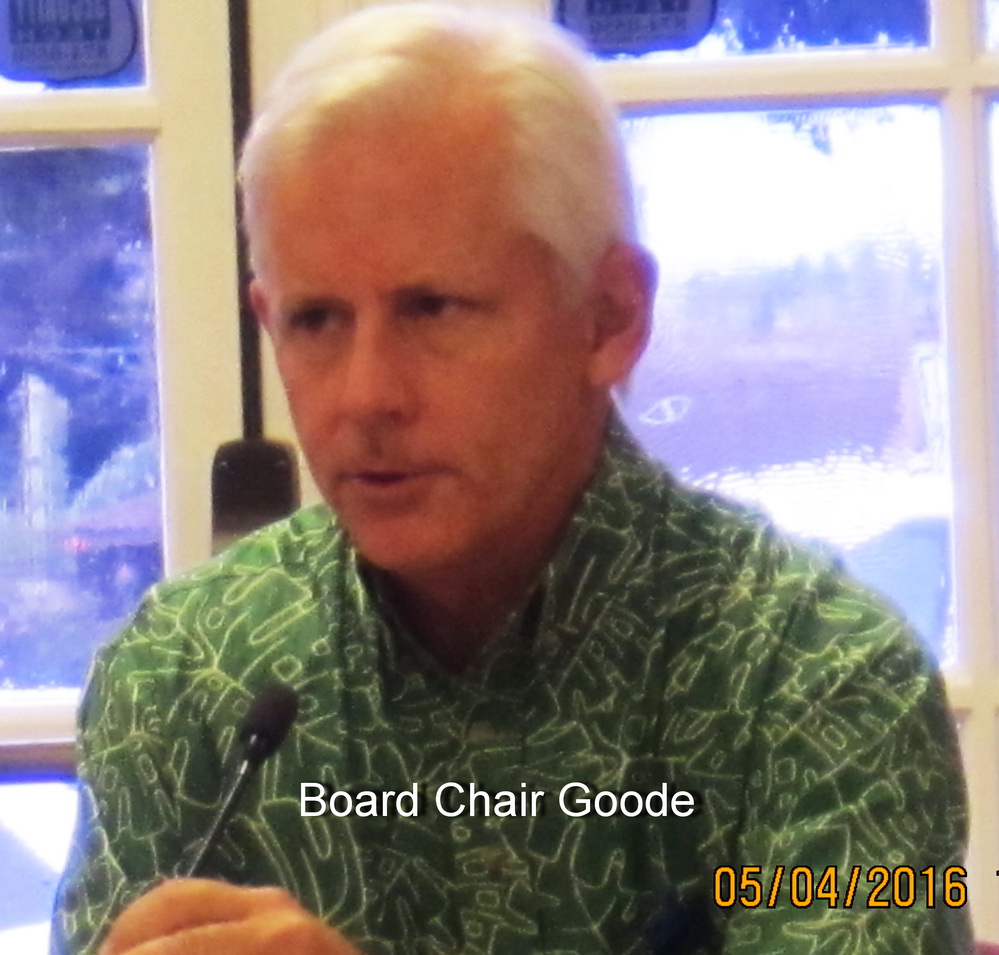 Imagine an effort of County, State and Federal government entities all working together on the same project. A recipe for gridlock? Not if the initial meeting of Maui MPO Policy Board Meeting was any indication. Yes, there are lots of acronyms involved, but a smooth running meeting led by Board Chair David Goode, adding a new hat to his DPW Director’s cap, kicked off the formation of complex operation. As an indication, part of KCA testimony stated we have lots of question as we are trying to learn had Chair Goode advise the Board did as well. (KCA was one of five testifiers.)

The Board is composed of three council members, three administration directors, and the director of the State DOT. As we understand, it was formed at the direction of the federal government because a segment of our population in an â€œurban areaâ€ reach a population threshold, so a â€œgerrymanderingâ€ area composed of the seemingly logical Wailuku and Kahului, but extending northward into an elongated shoreline stretch (SEE MUZA map). This prompted our first concern, since S Maui is not included in the zone, are we included in the potential transportation fund gains. Yes, it is an island wide program. Next, as a decade long advocate for â€œwalkable-bikeable community,â€ is this just about motor vehicles? NO. One segment is Transportation Alternative Plans (TAP funds) which is mostly for bicycling, which translates into federal funds for bicycling.

OK, where does federal participation enter? There were three resource persons present today to assist, two from the US DOT, Elizabeth (Liz) Fischer, an emergency coordinator, and Ralph Rizzo, a HI division administrator. The third is Brian Gibson, exec director of Oahu MPO. We were fortunate enough to sit next to them, having a brief moment to chat with each, and found them friendly, personable and informative.

One segment of great interest to KCA is CAC ( we said lots of acronyms) or Citizen Advisory Committee, Â (Officially PPP, Public Participation Plan)to insure that residents have input here.

While there were abort twenty guys in the gallery, the vast majority were County employees

We participated in about 2/3 of the meeting, as two hours we had to move a parked car to avoid a MPD citation, and ran out of volunteer time. But the good folks at Akaku, Maui Community Meeting were taping., so check their schedule to view. 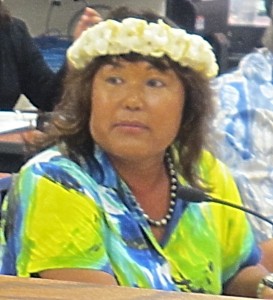 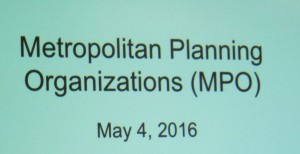 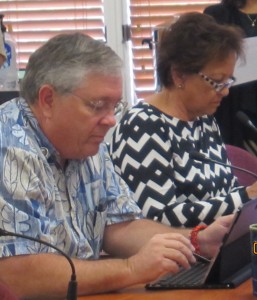 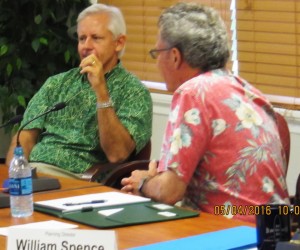 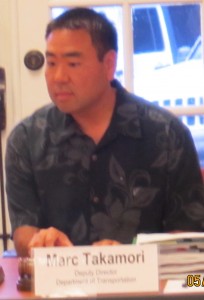 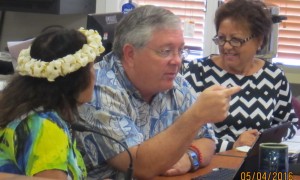 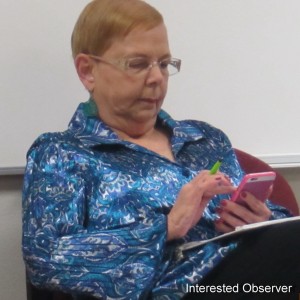 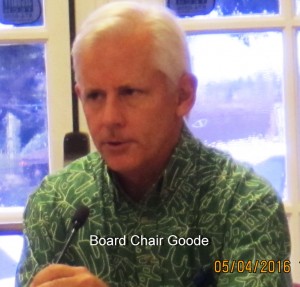 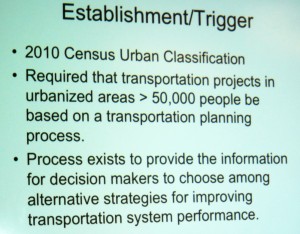 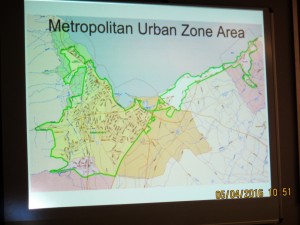 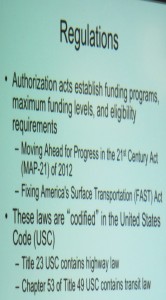 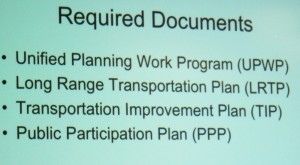 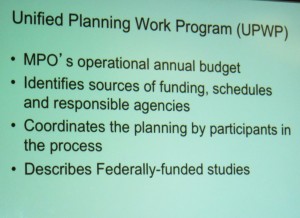 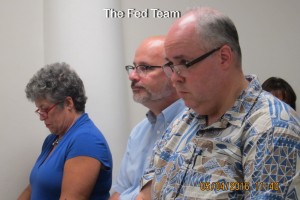 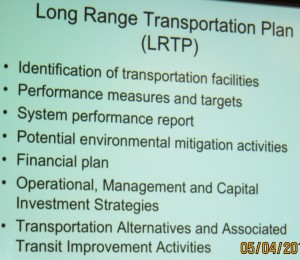 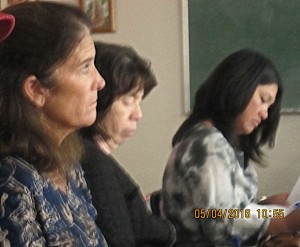 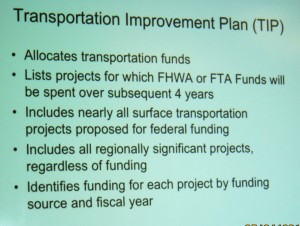 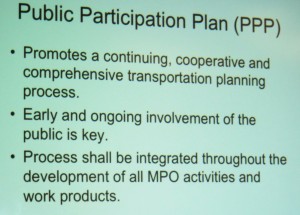 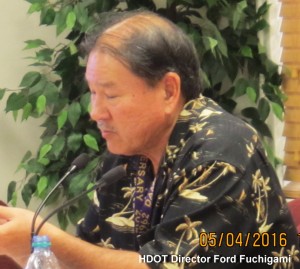 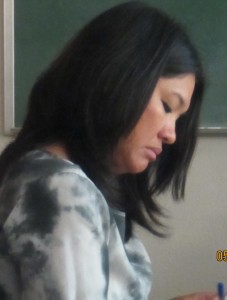 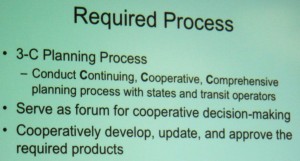 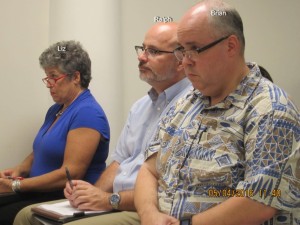 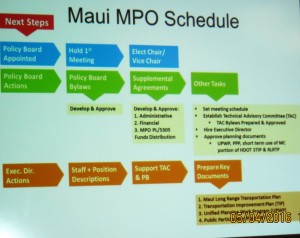 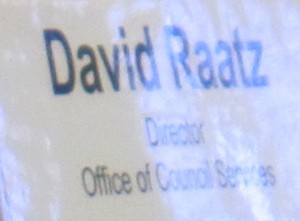 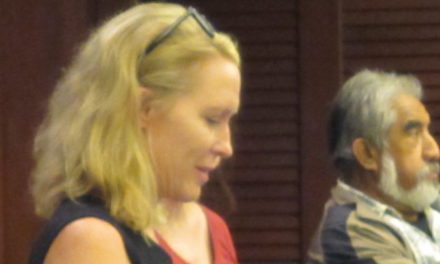