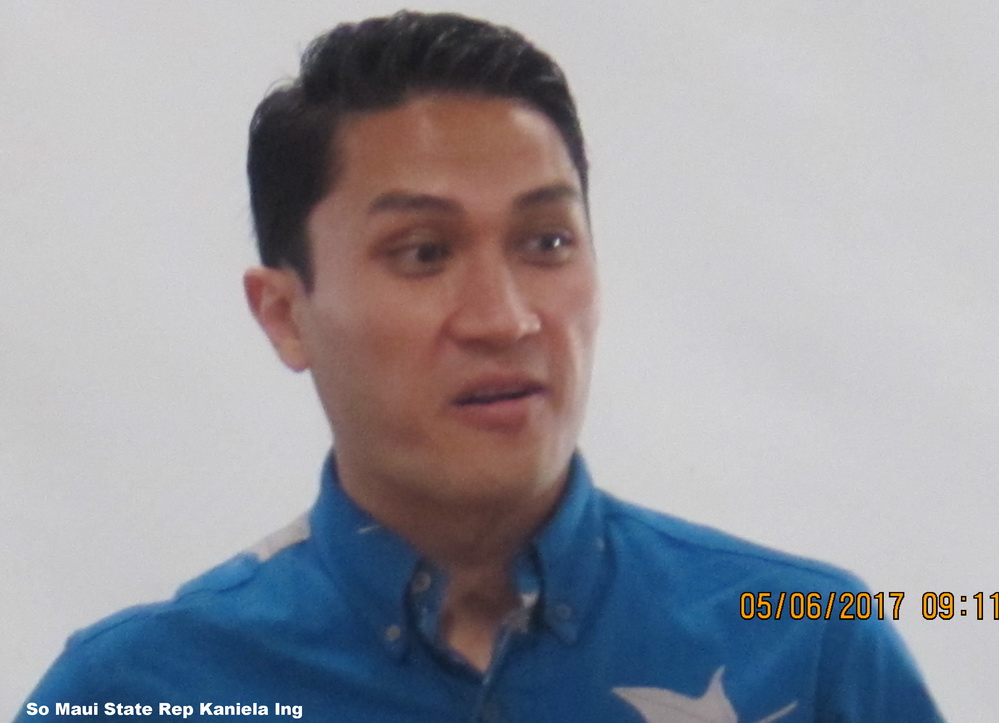 5/6/17 #kihei About 25 concerned Kihei folks attended Saturday morning at Kihei Charter Middle School to hear our state representative offer his annual end of session report via the in-person Town-hall meeting. Once again KCA showed a strong presence with two directors as well as several members, as Ing wrapped up the 2017 state legislature.

His overall summary was that numerous excellent bills did not survive, including one that would have effectively limited oxybenzone in commercial sunscreen (our opinion, not his; we fault our No. Kihei Rep Angus McKelvey) and another for some kind of rent control, but many did, including providing more DOCARE enforcement officers to further protect our natural environment; another to cease sale of permits to collect aquarium fish to be sold & shipped away from Hawaii, and to address homelessness. He also said no bad bills passed this session.

But his detailed focus & seemingly the issue of prime concern to the majority of attendees was the State DOE’s High School in Kihei which broke ground in 2015. In this session the school will get $63.M pending approval of governor Ige (phone (808) 586-0034). The Maui legislators have learned from tricks used by the DOE in the past to remove funds assigned to the high school and Ing expects this time they will stick. Once the permitting is complete, he expects the grading work by Goodfellow to take less than a year.

When asked, he explained his perspective on Central Maui Rep Joe Souki, who lost a nearly five year house speakership, partially because of several â€œneighbor islandâ€ reps, including Ing, looking at an alternative. He expressed honestly that Souki had served as a mentor even before his first election, but for the good of this Maul community, he had to do what he felt was in the overall best interest. 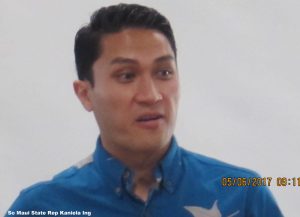 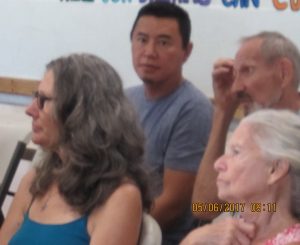 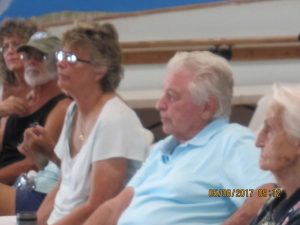 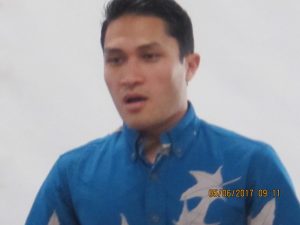 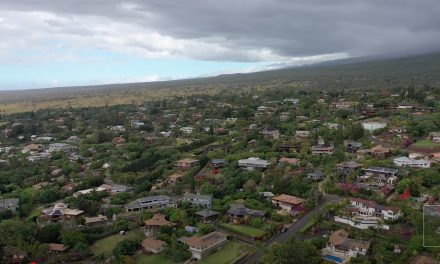 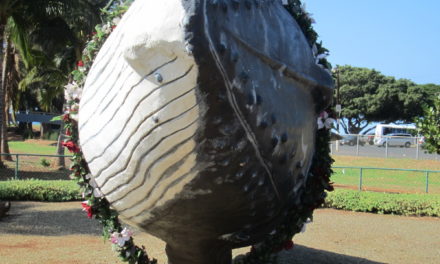 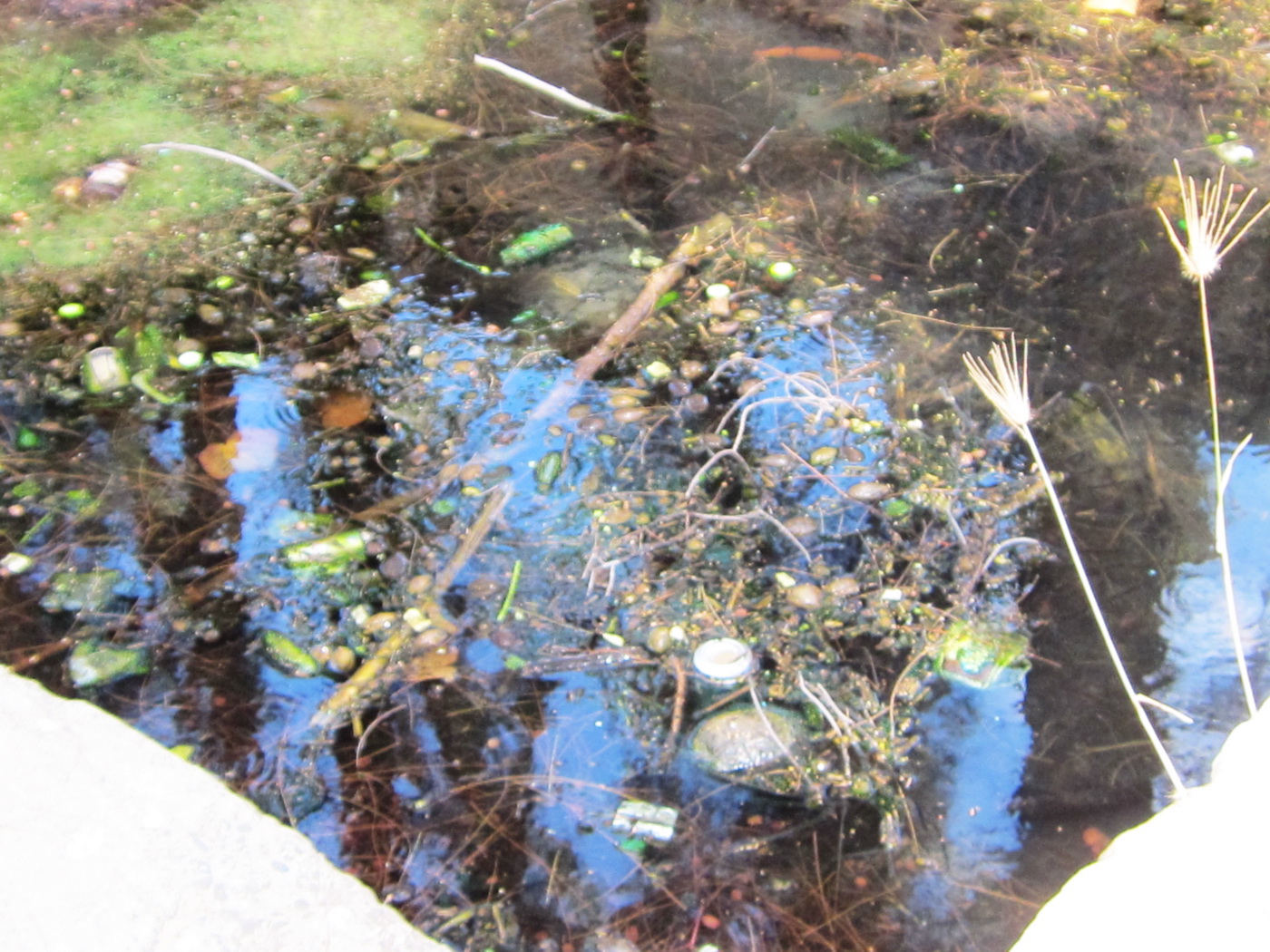