What can be done to better the Pi’ilani Highway? 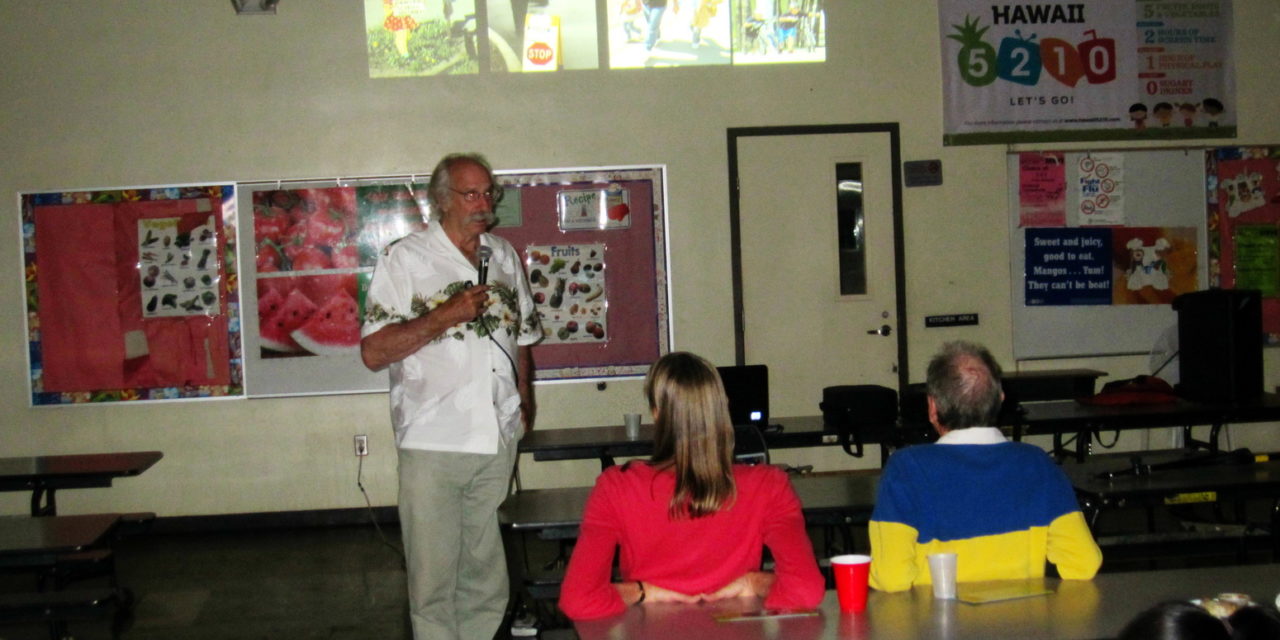 8/15/18 #kihei
While the tragic incident taking three lives at the intersection of the Pi’ilani Highway at Welakahao once again raised the concern about South Maui’s only highway, this is not a new matter. Early this century, when the two lane highway was re-striped (NOT widened) for a 4 lane undivided highway with narrower traffic lanes, narrower & at times very skinny shoulders, which required a reduced speed limit (suggestion?) of 40 MPH, it became a more dangerous road. Over a decade later the volume has greatly increased, exacerbating the situation, but no actions were taken for improvement.

But several years ago there was a professional, progressive, practical proposal offered in conjunction with the State Department of Education’s long preparation for a high school in Kihei by Dan Burden. SEE: https://gokihei.org/environment/transportation-plans-for-south-maui.

The proposal covered a good portion of the highway in North Kihei, and much beyond for a holistic approach to safer transportation, and we believe may be extrapolated to the entire Kihei area surrounding the length of the Pi’ilani Highway.

Rather than trying to upgrade single intersections in dire need, we need forward thinking engineers and planners to following existing plans to implementation. 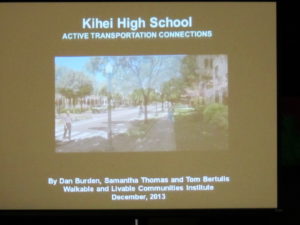 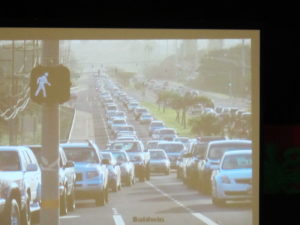 BHS Wailuku what Kihei does NOT want for KHS 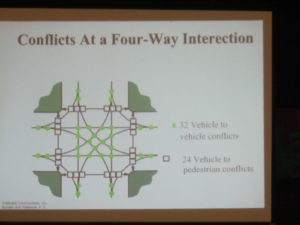 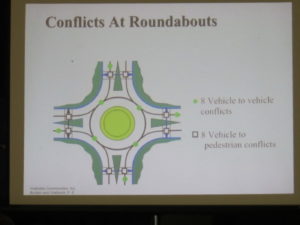 Why Everyone on Maui Should Provide Info to the 2020 Census