While there’s some dispute how long Maalaea small boat harbor has been in existence( since 1952?)Â it’s unquestionably several decades, and some contend much of it remained unchanged, save for deterioration. After many false starts, the refurbishing began last year, but a recent look in MarchÂ only reveals the roadway & parking areas were repaved, and the new ferry building, replacing the Sea Flight one, which is by far the most expensive portion & possibly the least needed, shows vast progress. While the boat companies using the facility long clamored for safe electricity and structure, the general populace called for sewage hook ups & pump outs for the charter boats to use. Meanwhile, the County funded pump out sewage truck system, whose use isÂ available to, but not required,Â  of all the charter boats at Maalaea, continues toÂ function successfully. A recurring concern is even after permanent flush outs are set at the individual slips on one side of the harbor, boats still will not be legally bound to use them. There is also concern about an additional injection well installation near a sewage treatment plant there, right at the shore line. Maalaea’s coral reef has deteriorated almost beyond recuperation, so just a bit more destructive practice will bring on total collapse.. We hope this state project is going in the right direction. 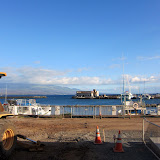 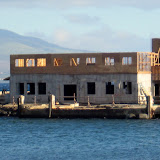 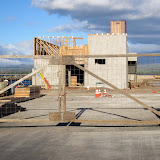 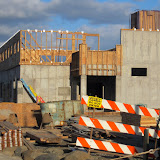 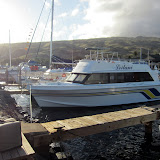 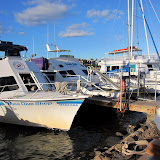 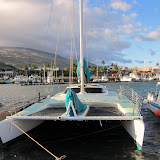 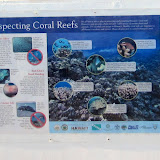 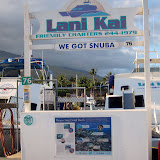 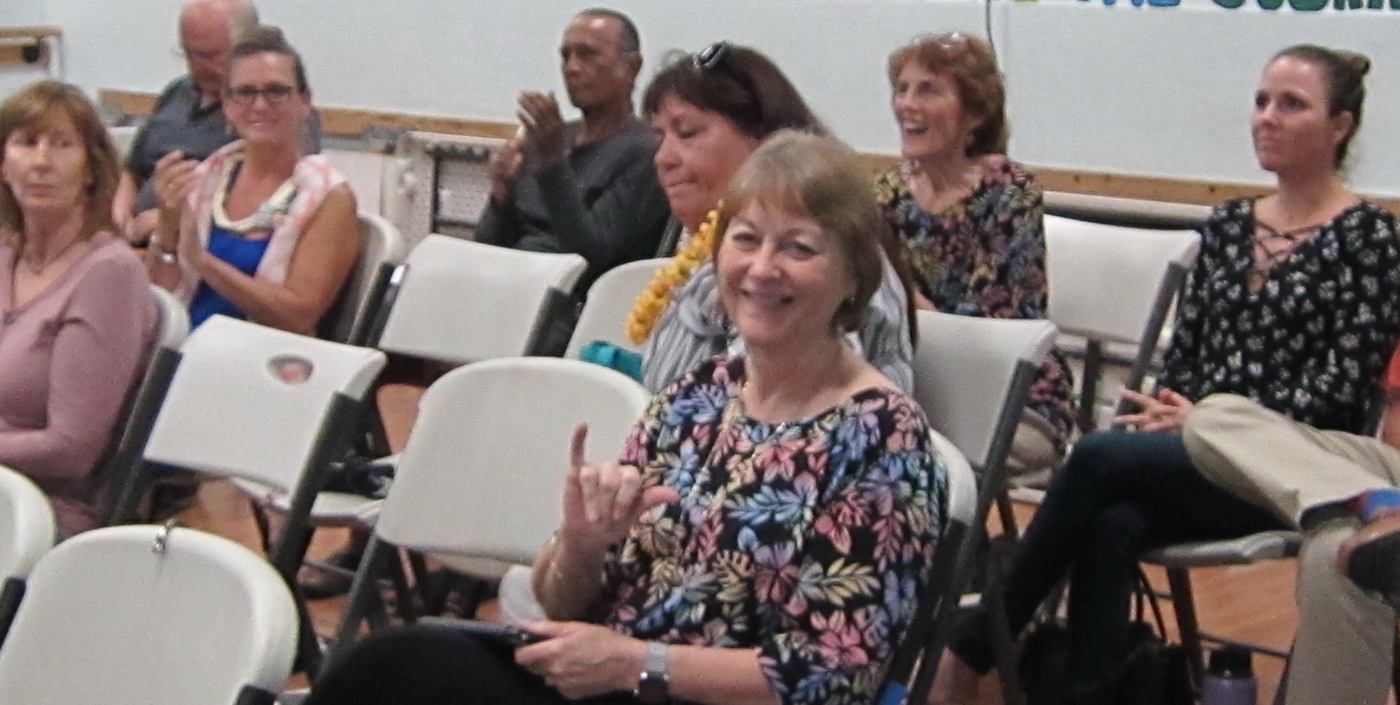 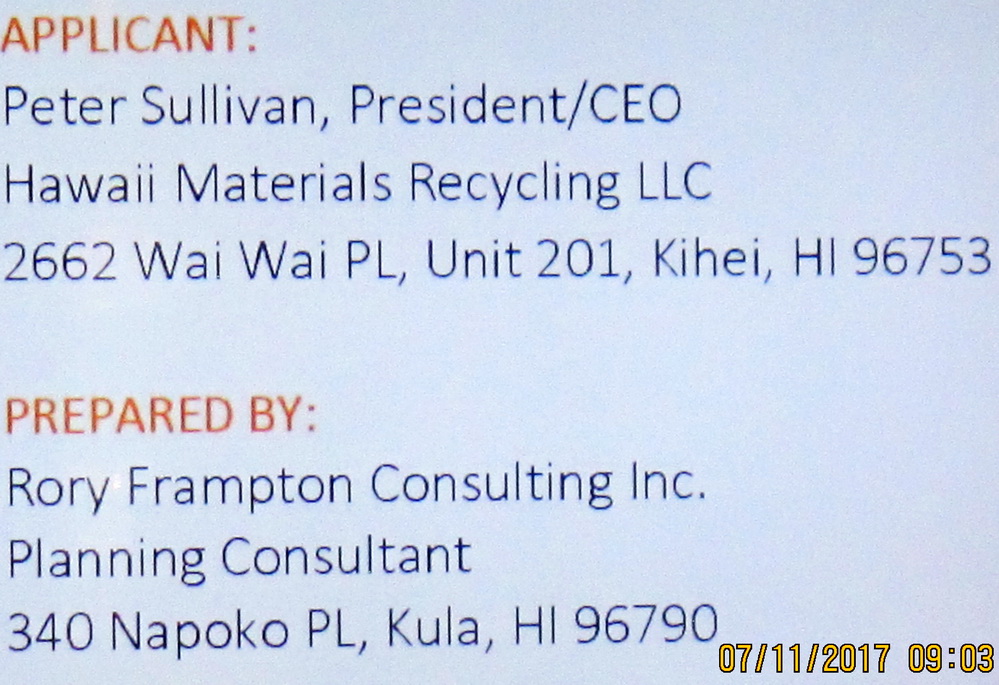 What is in a name? When is PC-21 NOT PC- Tuesday, at the Commission.