This Monday (10/27/14) seven (7) of your elected volunteer board members sat around the table in the Goodfellow Brothers conference Room at the Maui R & T Park for two hours with an invited group arranged by owners’ representative Charlie Jencks. The invitation was in reaction to our Draft Environmental Impact Statement (DEIS) comment letter, as shown on this website—Â https://gokihei.org/wpcontent/uploads/PiilaniPromDraftEISesponseV2b.pdfÂ —

submitted earlier this month for the proposedÂ Pi’ilani PromenadeÂ project on the mauka side of Kihei’s Pi’ilani Highway, dissected by proposed continuation of Kaonoulu Road in north Kihei.

The group included most of the team hired in support of the project by the owners/developers,Â Sarofim Realty AdvisorsÂ of Dallas Texas, whom Jencks represents. In addition there were three individual Maui wahine, each offering their opinion of the project. The one from KÃ¯hei vehemently opposed the project for a variety of reason, while the others from Kahului and Wailuku, one of whom apparently works for Jencks’ company, were in strong support.Â

KCA’s position was we stand by our comment letter, and heard noting at the meeting to dissuade us from our studied opinion. We understood that Sarofim did not intend to make any modifications to the project based on our input. Thus we believe the next actions will take place in 2015 at the State Land Use Commission (LUC.)Â 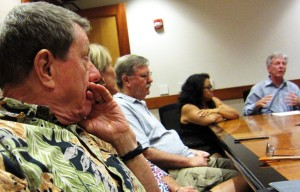 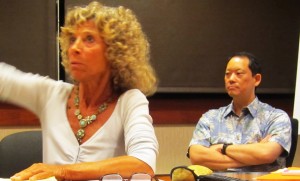 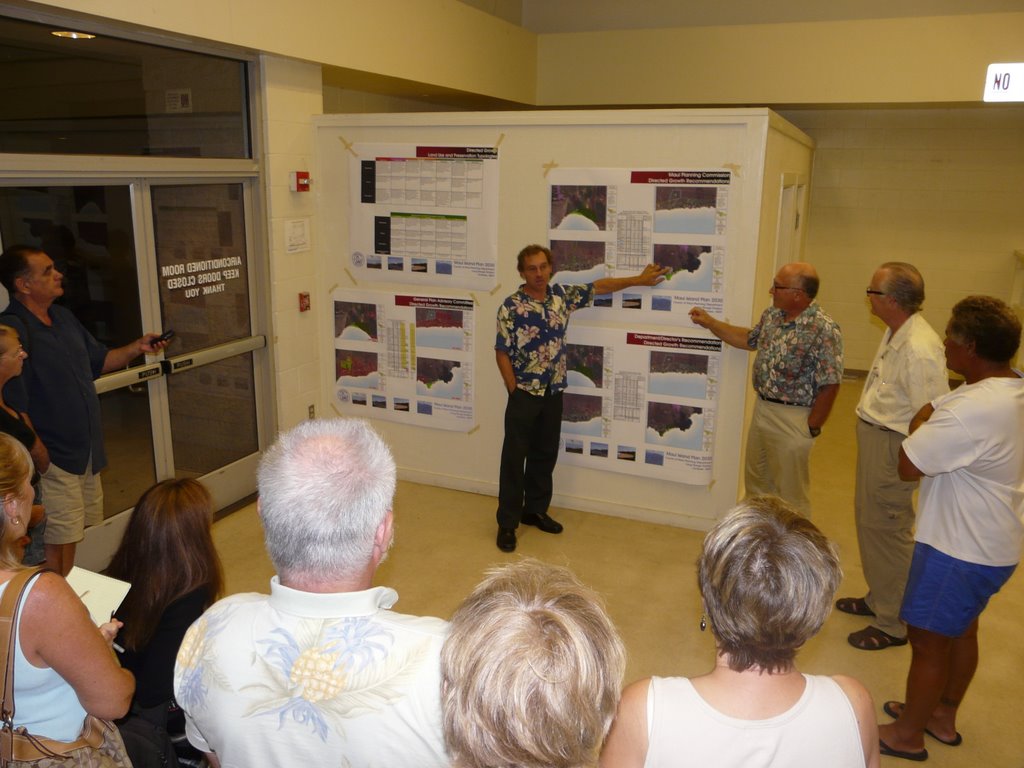 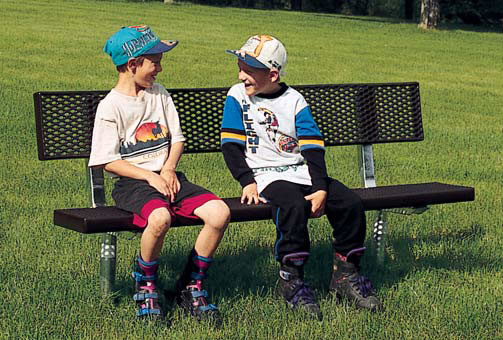 Maui County Council accepts donation of 10 benches from the KCA