While three Council-members voted to move the last remaining portions of Makana (396 acres of sensitive land around the golf course) this morning (12/10/12), out of the urban grown area, the remaining six voted it down. South Maui representative Couch introduced the floor amendment, which was supported by Elie Cochran and Riki Hokama, , but 6-3 against was the final vote.

The Council did support an amendment to move the makai portion of Olowalu, on the west side, from the urban growth area, and as expectedÂ  passed the amended Maui Island Plan lthis morning by a 7-2 vote. Second and final vote will be later this month. SEE: 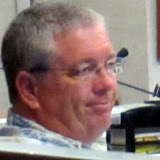 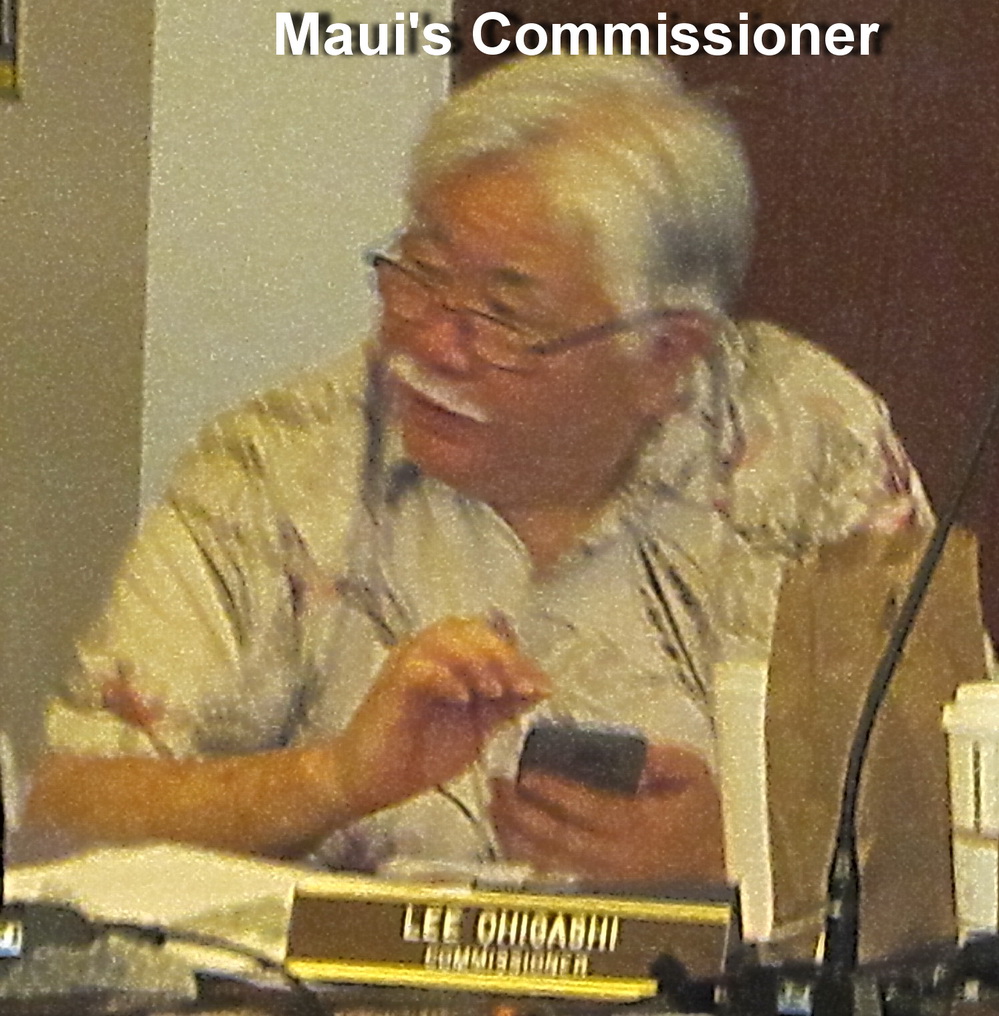 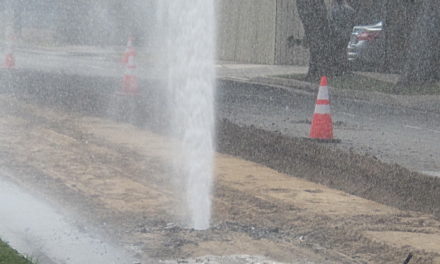 GOOD Chance of a Saturday Morning Shower in Central Kihei