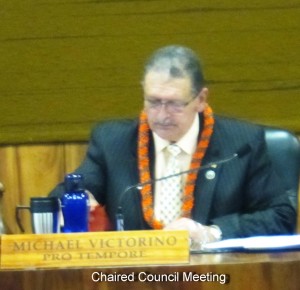 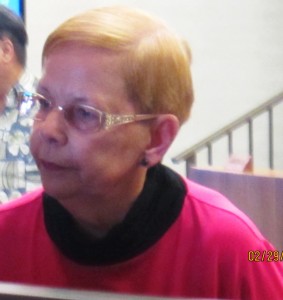 NO, YOU CAN NOT VOTE FOR EITHER OF THEM!

Why would we announce the information of our two candidate forums for both of the 2016 ( primary and general) elections so far in advance? Well for one thing several candidates have already publicly announced their intentions to run for various county and state offices, and many of them are already making long term plans. Thus if they wish to participate in our forums, they can mark the calendars to avoid conflicts. This same action can be taken by other organizations who want to schedule similar events for the same reason. With so many potential candidates for numerous offices, we cannot possibly include all of them, but if the effort is shared, no one is left out.

As the primary election is set for August, we have set aside our July 19 meeting for a selection of candidates.. We continue with our hard fast practical rule here, that if a specific election is set and all the candidates for that office will proceed onto the general election, they can’t be included in this forum.

For example in the state elections, primary ballots are party specific, and if a single candidate is on a ballot he or she will go on to the general election regardless. In the non specific county elections (they are no party affiliations), if there are only two candidates, and the top two vote-getters move on, these guys have already â€œwonâ€ This does not mean these primary contests are unimportant.

Our policy is we canâ€™t include everyone, so we skip any contest where no one will be eliminated. Once those are removed, we try to select from the remaining group those which are most relevant to our community.

Since Councilpersons serve for a two year term, nine offices are up for grabs Although incumbents are heavily favored, but as two are ineligible to run (Baisa & Victorino) due to term limits, those races will be not be filled by a serving member.

On the state level we will consider elections for Districts 10 and 11 in the house, now held by Kaniela Ing and Angus Mc Kelvey. which jointly represent South Maui

But for now mark your calendars , and alert everyone you know. Once all nominees are known in June, we will proceed. 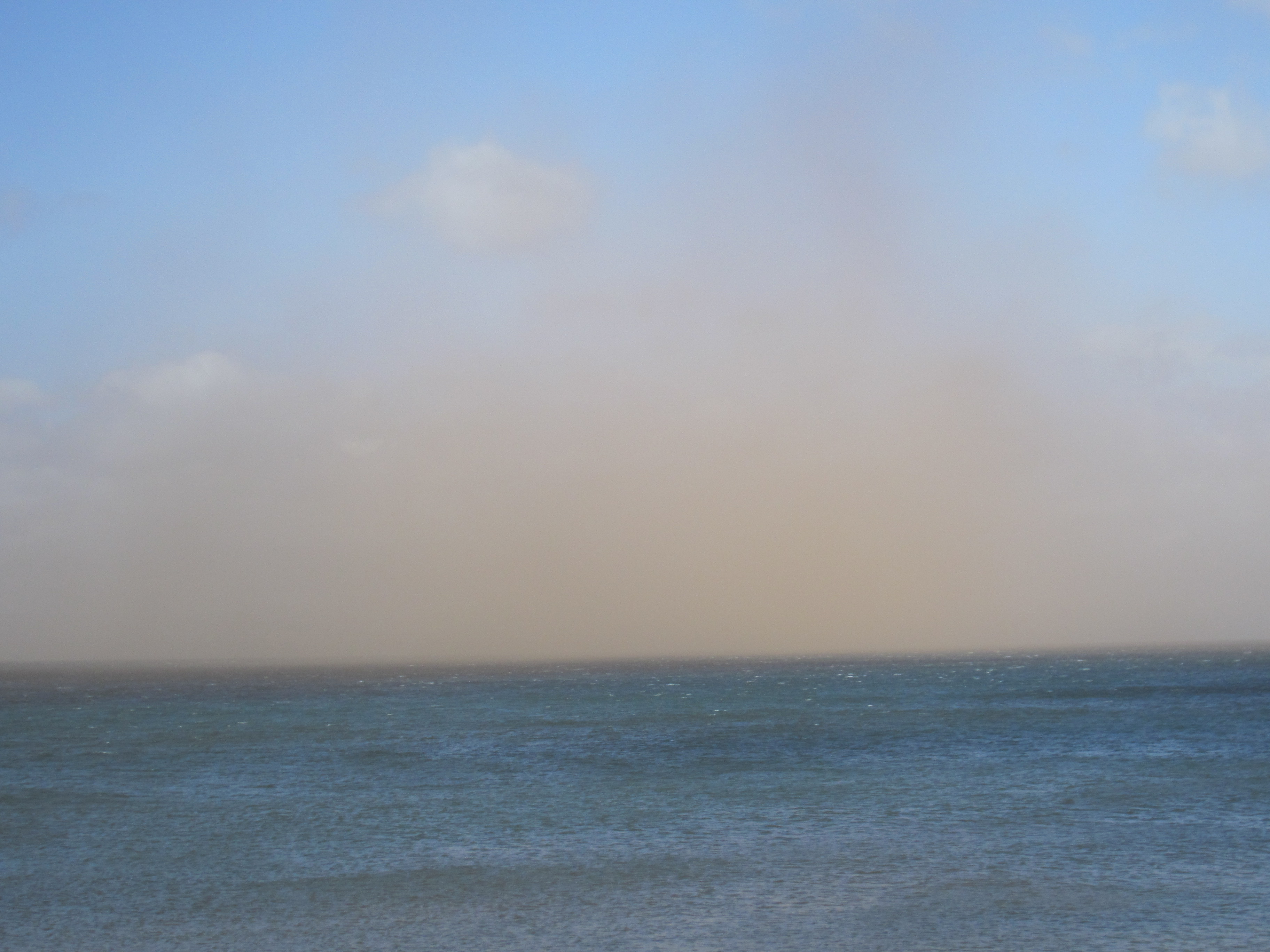 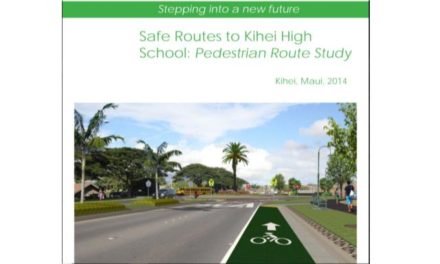