UPDATEÂ Â  (2/26/13) This month we saw the portable speed device again alerting drivers in each direction their present speed, makai of the Pi’ilani highway on Ohukai in North Kihei. Â Now Public Works Director David Goode has announced vehicle speed statistics were being compiled with a potential outcome being that speed tables or other traffic calming devices could be installed, if the data warrants such a need.

2/13/12Â Â  Perhaps as a result of MPD’s Community meeting in Kihei on 1/31/12,Â where residents expressed concern for pedestrian safety, a portion of Ohukai, makai of the Pi’ilani Highway, that has no sidewalks, saw a portable speed indicator in operation early Friday (2/10/12) evening in North Kihei. For years local residents walking down toward the beach facing upcoming motor vehicles heard and watched numerous vehicles accelerate as the light turned green, vastly exceeding the 20 MPH limit.

Ohukai is one of Kihei’s through streets that has sporadic sidewalks on each side of the road, and many stretches where none exist, making pedestrian navagation a challange. Perhaps this educational step will be the first to help mitigate this dangerous situation. Wonder what Dan Burden would say about this street, as he talks to Kihei on 2/16/12 (See event calendar) 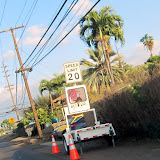 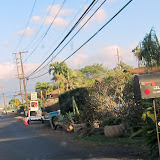 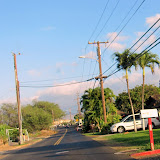 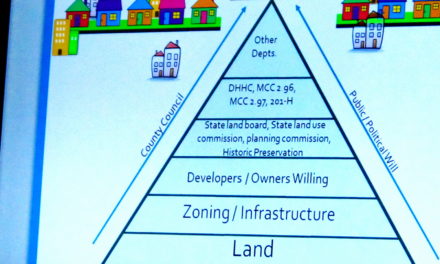 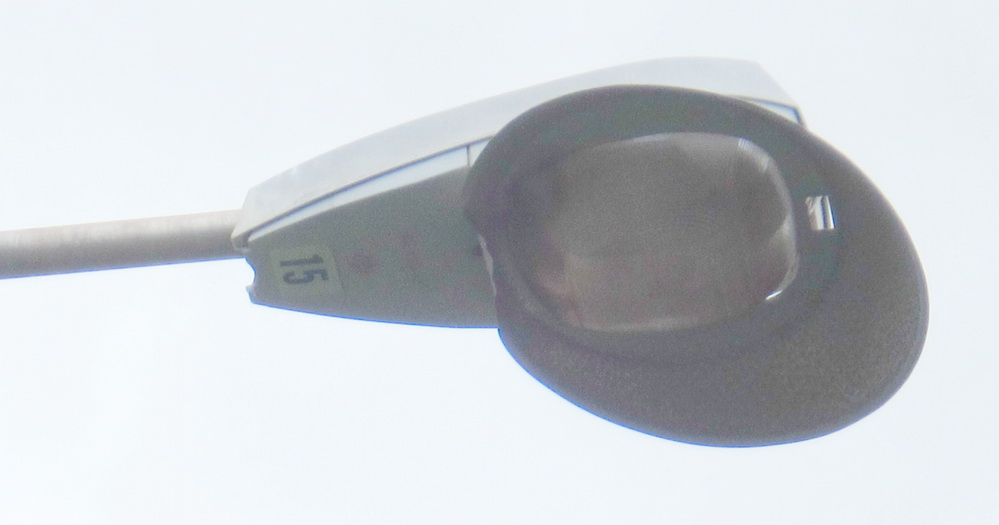 Brah, it’s a street light, not a traffic signal at Kanani Rd 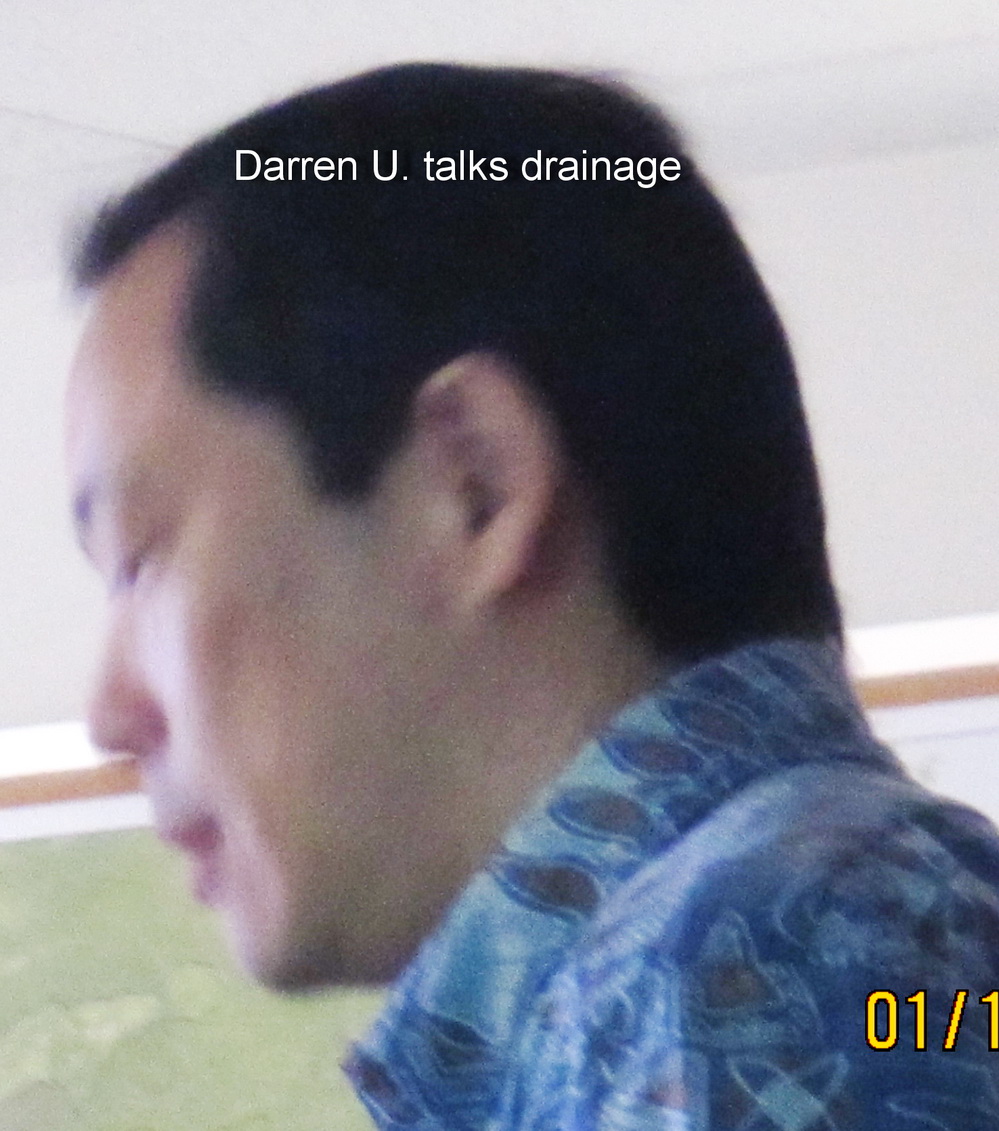