When Chairman Mike White gaveled the meeting to order at the Community Center shortly after announced 6:00 PM start last evening (4/14/14), several KCA guys joined almost 100 others to participate in the Budget and Finance Committee of the County Council’s annual visit to South Maui to listen to the comments on the FY2015 County Budget. Over 40 testifiers began their pleas to the committee on topics ranging from the numerous non-profits funding requests to help the disadvantaged, Maui High band members, the Humane Society and Kihei Youth Center, as more people proceeded flowing into the cavernous facility, most signing up to offer their opinion, but others just to listen. Two topics were recurring, support for the Kihei gym at the regional park, and â€œno new taxesâ€ from several South Maui residents, referring to the mayor’s proposed increases in real estate taxes and water rates and fees

Your Association offered our input requesting several familiar Capital Improvement Projects (CIP), led by the decades long plea for the North South Collector Road connection of the numerous disjointed segments, and to at least construct a reasonable green way for bicyclists and pedestrians along this corridor, even if no roadway is constructed. We also offered our support for the gym construction.

We stressed that our area get a fair proportion of the CIP funds, unlike 2014 FY budget, where Kihei Makena received about 1/3 of what other comparable sections in West, Central and Upcountry areas of the county did. Who is advocating for fair funding for South Maui? 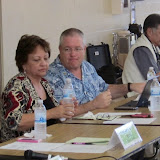 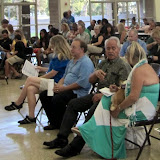 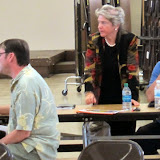 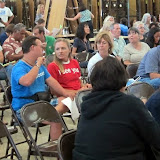 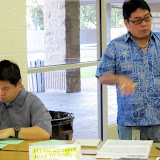 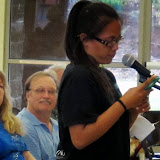 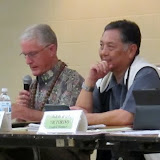 All Councilmembers are members of Budget Committee 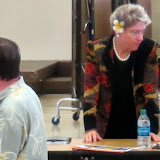 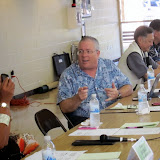 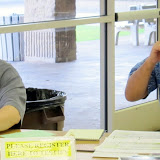 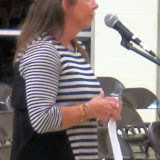 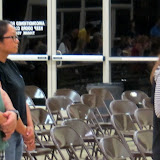 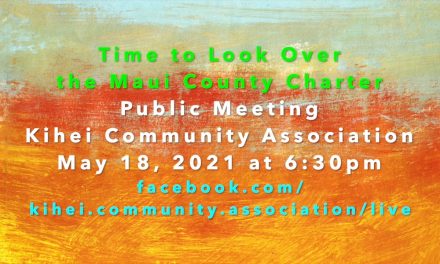 What is the Maui County Charter Commission Up to? 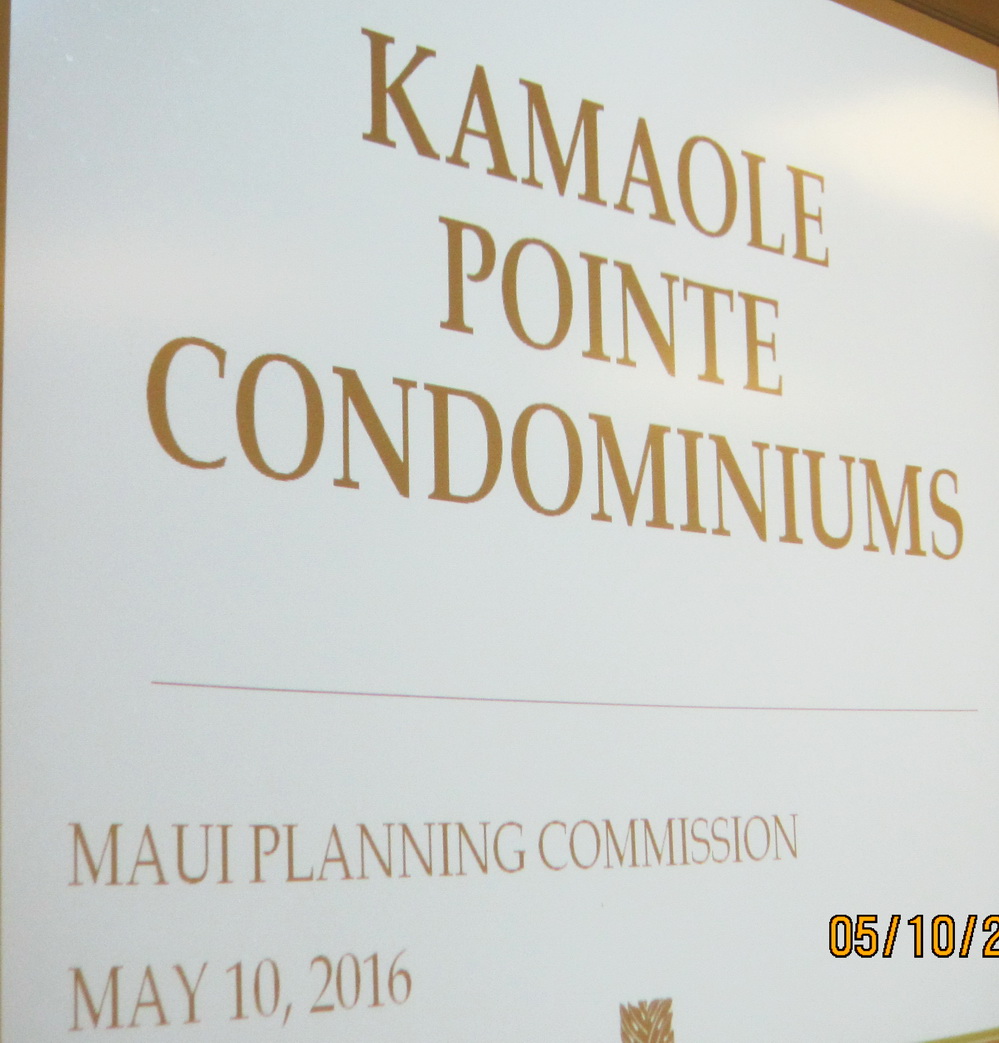