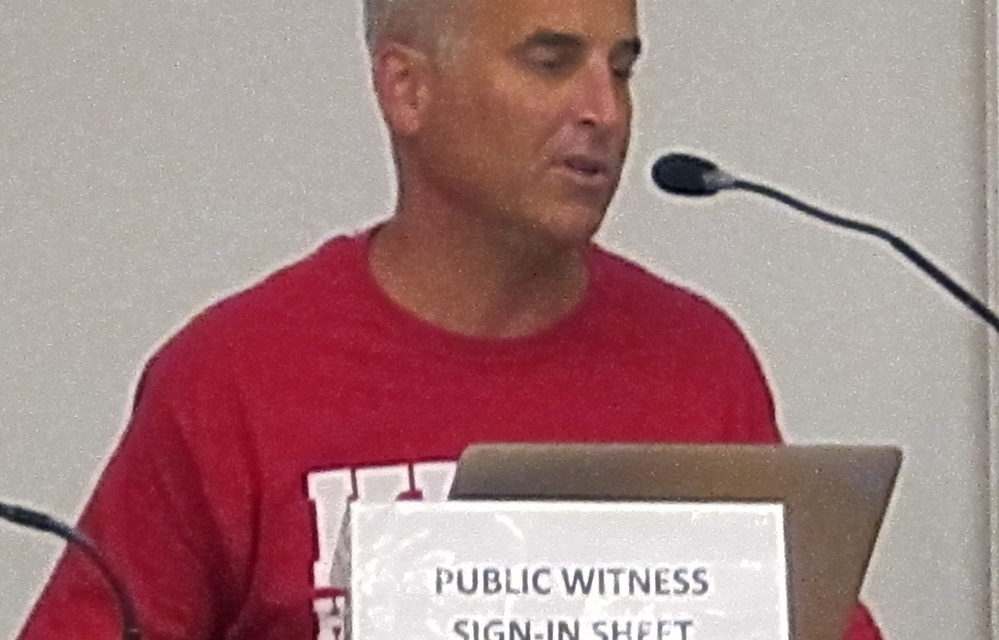 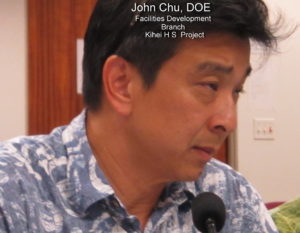 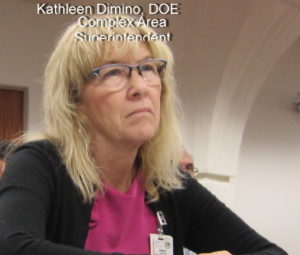 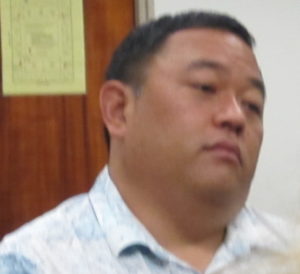 Now teenagers, they leave home at 6:15 a.m. to catch the school bus to Maui High School in Kahului, along with other students on the South Maui coast.

They can spot giant construction trucks moving rocks and grading land for the long-promised Kihei High School, but there is little hope the campus will open before they graduate.

â€œI think the best-case scenario is the 2023-24 school year, and I hope that finally the stars would align on this project and that would be the opening,â€ she said.

Baker has been pushing for the school since she was elected to represent Kihei in 2002. Money has been set aside in the state budget various times over the years, starting with a $5.5 million appropriation in 2004 for planning and design. But it usually lapsed without being used.

A hefty $130 million made it into the 2014 biennium budget, after mass sign-waving and lobbying campaigns flooded lawmakers with postcards, Beerer said.

â€œWe thought weâ€™d won the battle,â€ recalled Beerer, chairman of the Kihei High School Action Team. â€œI still have my red T-shirt that says â€˜Kihei High School by 2016.â€™ That was our mantra.â€

But that goal never came to fruition. Finally, in 2016, a groundbreaking was held at the 77-acre property near the intersection of Piilani Highway and Kulanihakoi Street.

Unlike the typical school site, donated by developers, this was raw land with no infrastructure. That meant the state had to acquire and consolidate two parcels, assess environmental impacts and deal with land use amendments and zoning changes. It even had to drill wells for water on a site that turned out to be studded with â€œblue rock.â€

â€œRight below the surface of the earth is this very hard, solid rock called blue rock,â€ said Mike Moran, president of the Kihei Community Association. â€œThey have to dynamite it and hammer it with those big construction pile-driver-type things. Thatâ€™s whatâ€™s taking so long.â€

About a third of the students at Maui High commute from the Kihei and Wailea area. Having their own high school will not only help them, it will relieve overcrowding at Maui High, whose swelling enrollment is evident in the portable classrooms on its sprawling campus.

Demand is only expected to grow. The number of school-age children ages 5 to 17 is projected to rise twice as fast in Maui County as statewide, by 20% compared with 9% statewide between 2016 and 2045, according to state data. (The anticipated growth in the school-age population is even greater on Hawaii island, 43.9%, and Kauai, 23.3%.)

Phase 1 of Kihei High, which covers site development, infrastructure and utilities, is set for completion in February at a cost of $29 million. Phase 2, building the school itself, is pending because protests were lodged over bids that came in at about $100 million.

The latest hurdle for the project is to sort out the pedestrian crossing at Piilani Highway. The Land Use Commission recently affirmed it had imposed a condition for either an overpass or an underpass.

The Department of Education thought a signalized crosswalk would be sufficient but is working to meet the commissionâ€™s condition, according to Nanea Kalani, a DOE communications specialist. A legislative appropriation was made for a crossing, but funding for design and construction will still be needed, she said.

â€œWhile the initial project phase schedules remain valid for a 2021-22 school opening, the impact of the grade-separated crossing will likely move that date out,â€ Kalani said. â€œWe anticipate a potential delay of three to four years, depending on the availability of funding.â€

Baker questions whether students would use an overpass and said an underpass poses safety problems, such as potential flooding. She would prefer putting in a roundabout for safe traffic flow.

Beerer says his son and daughter seem to be getting a good education at Maui High and are involved in sports and clubs. It makes for a long day, as the school bus delivers them 45 minutes early to campus to accommodate its various routes.

He is committed to doing what he can to ensure Kihei finally gets its high school.

â€œWe need this for the community,â€ he said, â€œfor all generations moving forward.â€

Star Player is BACK again 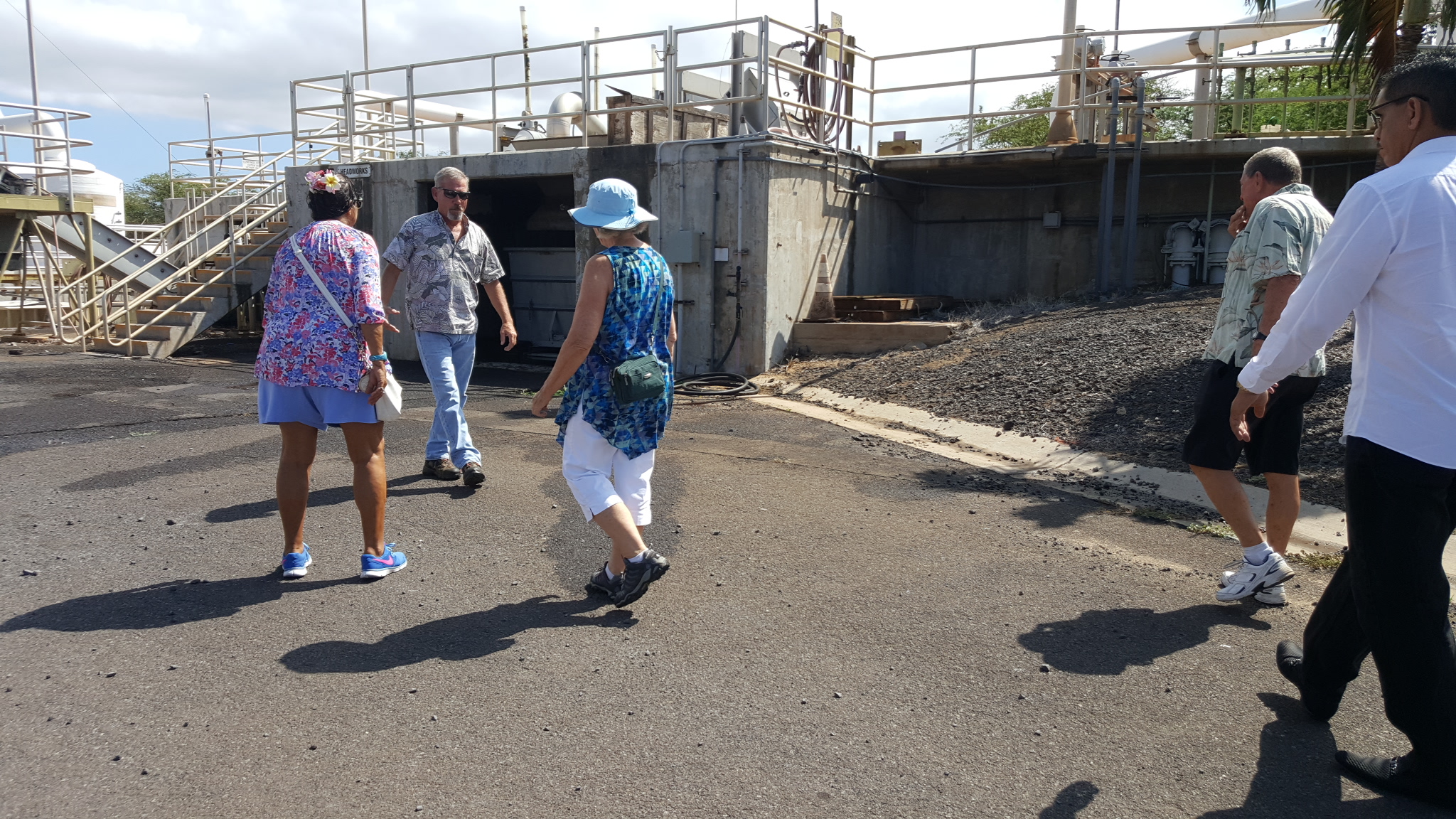