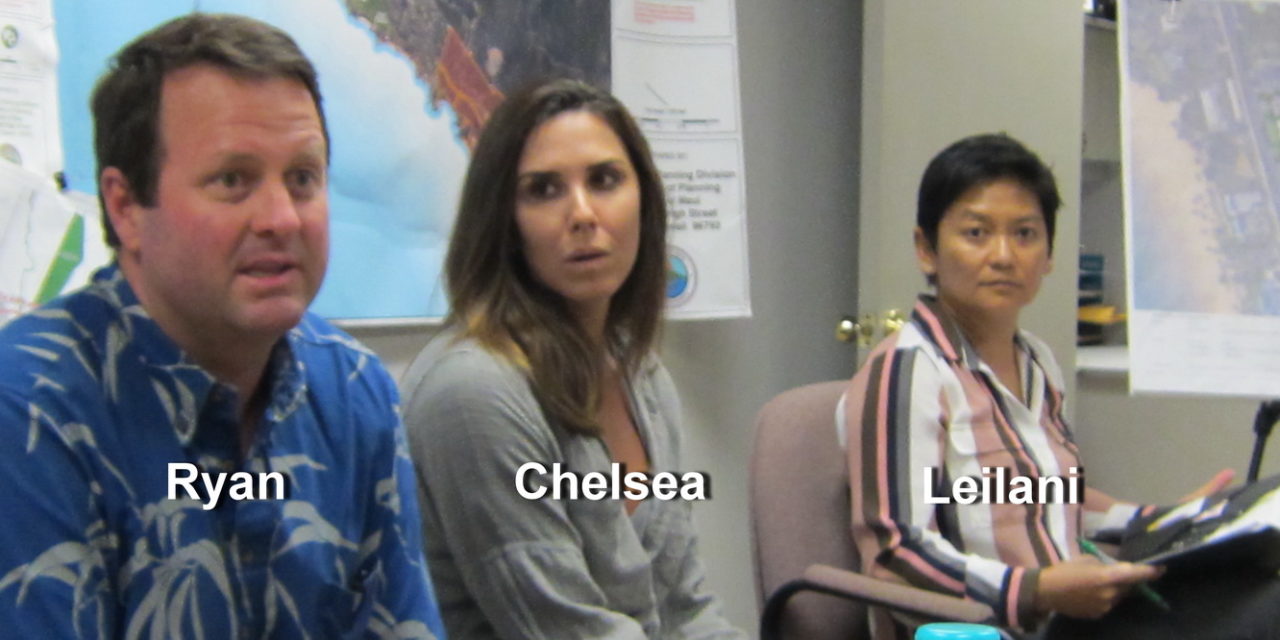 Pointing to its market success and a bright forecast for hotel occupancies, Maui Coast Hotel in Kihei is taking early steps to add roughly 150 rooms on a neighboring vacant lot.

Hotel ownership group WCME LLC, which also owns the adjacent 4.8-acre parcel, will likely apply for a special management area use permit for the expansion project by the end of the year, according to David Frazier, Maui Coast Hotel general manager.

Construction timelines and cost estimates are not immediately available as the hotel is in the preliminary design stages, he said.

Located along South Kihei Road across the street from Kamaole Beach Park I, the hotel opened in 1993 and has 265 rooms. It also features a pool and a pair of restaurants â€” the Kamaole Poolside Cafe and â€˜amiâ€™ami Bar & Grill.

Reasons for the expansion project at this time are due to â€œthe continued positive outlook for Maui hotel occupancies in general and the Maui Coastâ€™s particular long-term success in our market segment of mid-priced hotels,â€ Frazier said Tuesday.

The parcel is located north of the current hotel and would be operated and managed as part of the Maui Coast Hotel, according to a letter from Scientific Consultant Services, a Honolulu firm that is preparing the cultural impact assessment for the project.

The expansion would include a new structure with up to 150 rooms, along with a new pool, garden, parking and a retail structure of about 3,000 square feet located along South Kihei Road on the makai side of the parcel, the letter said.

Frazier said the lot has its land use entitlements for a hotel. The State Land Use designation is urban, the parcel is within the Maui Island Plan Urban Growth Boundary, the Kihei Community Plan designation is hotel and the county zoning shows all hotel zoning designations, he said.

Project representatives met with the Kihei Community Association earlier this summer, and President Mike Moran said the KCA Design Review Committee suggested the use of low-impact designs that are less expensive and environmentally friendly.

â€œWe ask them to consider following the KCA BMPs (best management practices), which are an expansion (of) the countyâ€™s BMPs,â€ he said via email on Monday. â€œOf course with sea level rise, we do question any new building so near the coastline, but if they proceed, we feel these BMPs are of vital importance when so close to the kai.â€

Moran added as a disclaimer that Maui Coast Hotel has been a KCA highest-level â€œgoldâ€ business member for more than a decade and that Frazier is a former KCA president.

â€œWe always saw them as a good community supporter and in no way trying to seek support for some vague potential proposed future project,â€ Moran said, adding that the association always asks developers â€œto approach us early, and they did.â€

The committee praised the hotel for offering bicycle use free to guests, and many guests ride shuttles between the airport and the hotel.

â€œThere will continue to be community meetings prior to the submittal of the SMA and throughout the SMA process,â€ he said, adding that no dates are scheduled at this time.

Although recent Hawaii Tourism Authority data show that visitor arrivals are up and spending is down for Maui County in the first half of the year, a hotel performance report for the same timeframe showed that Maui County hotels led Hawaiiâ€™s four island counties in revenue per available room at $316, with average daily rate at $402 (each up 0.8 percent from the same time last year).

* Colleen Uechi contributed to this report. Kehaulani Cerizo can be reached at kcerizo@maui news.com.

Do you shop at S Maui’s Farmers’ Markets?

Eclipse Agrees to Meet with KCA 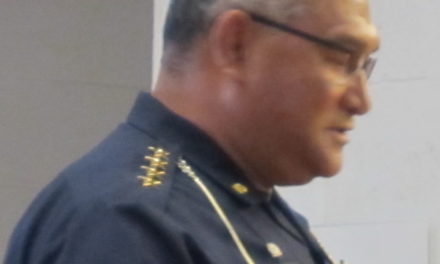