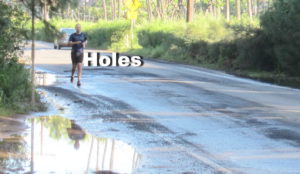 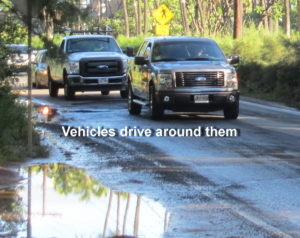 Good job by County DPW already filled in the holes. But when will there be some actions to prevent this recurring concern?

2/20/2018 #kihei
After years of reporting flooding near the intersection of South Kihei Road and Kaonoulu after even minimal rainfall, we ceased, as it was apparent the condition of the Kulanihakoi river worsening year after year with silt and debris from upcountry would yield the same result. So once again with recent heavy rains Kaonoulu was closed due to flooding, and segments of SKR had huge deep puddles. But this time as water receded, the roadway  was left with  lengthy depressions, causing most southbound vehicles to drive around them going into the northbound lane.

While it is our understanding that the reconstruction of the Maui Lu Resort into Hilton Timeshares will include major roadwork, including widening this portion, years go by with no indication of commencement of construction. The last information we had was that the project lost its funding source. 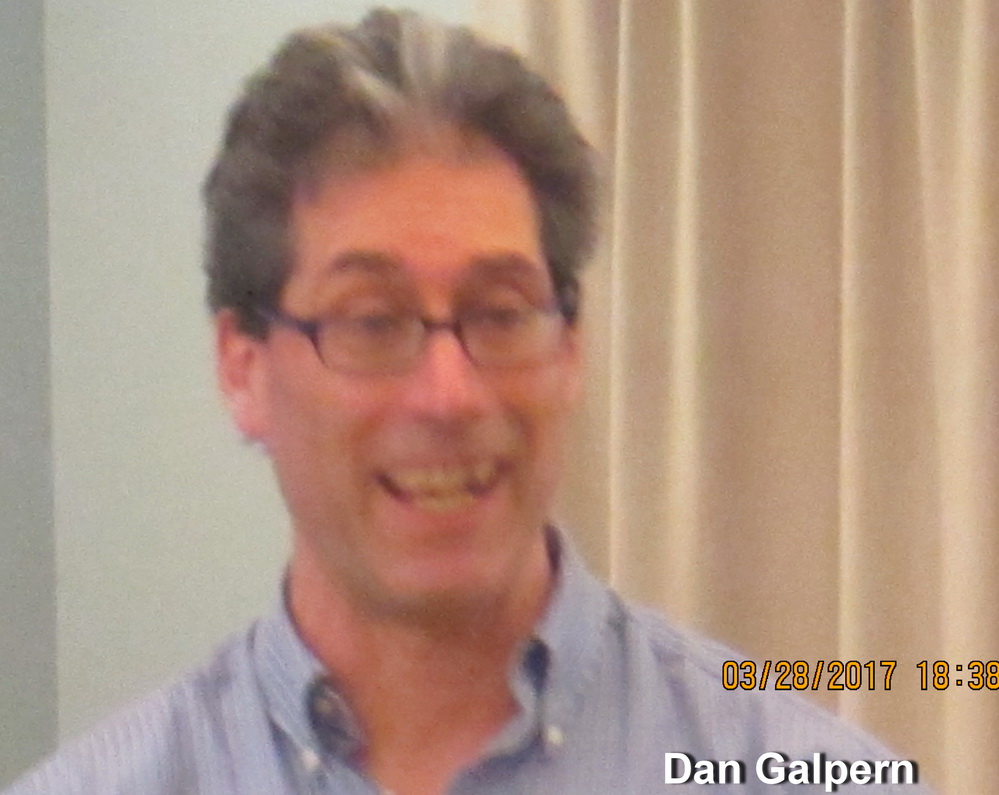 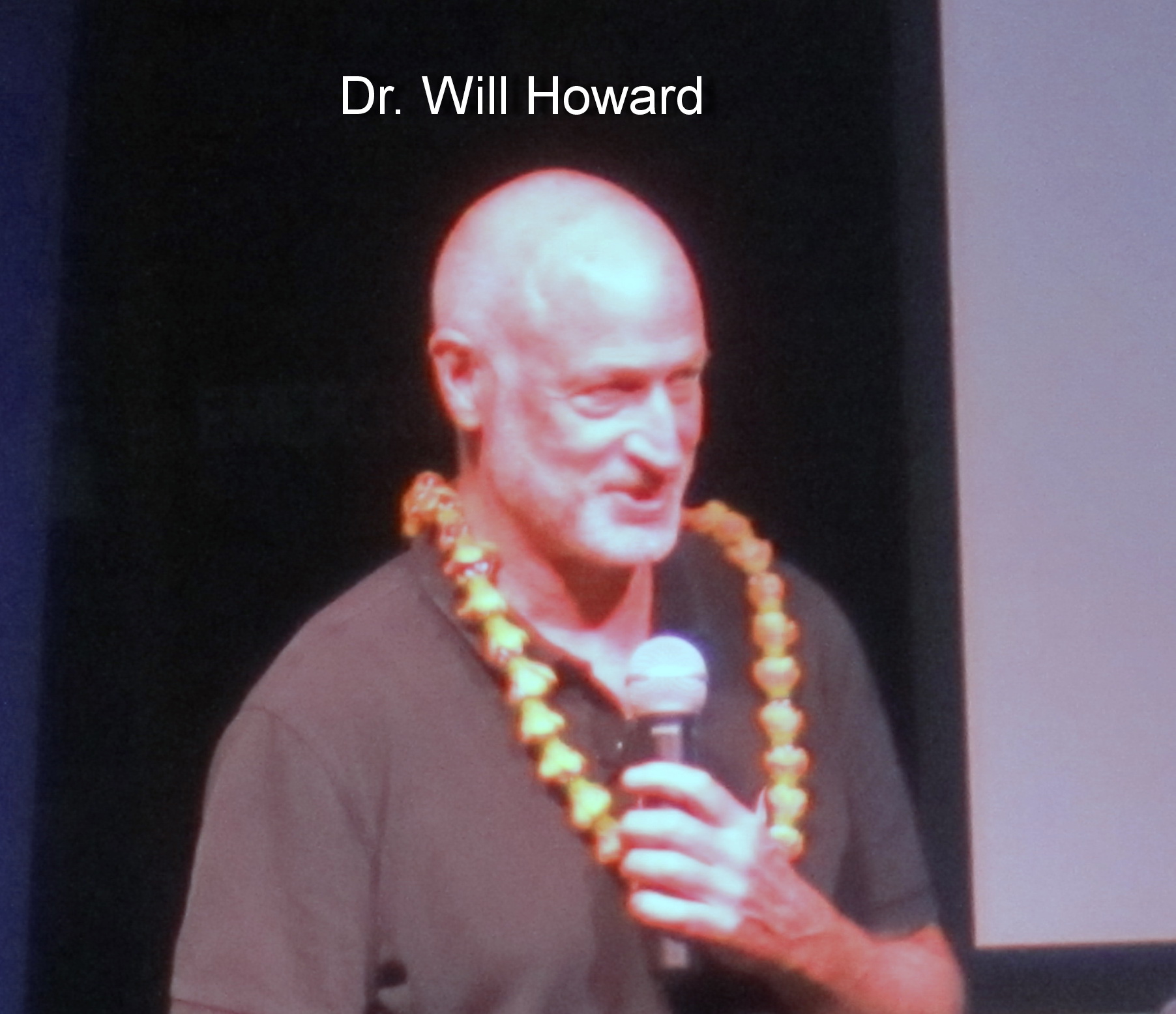 How Important is Ocean Acidification? 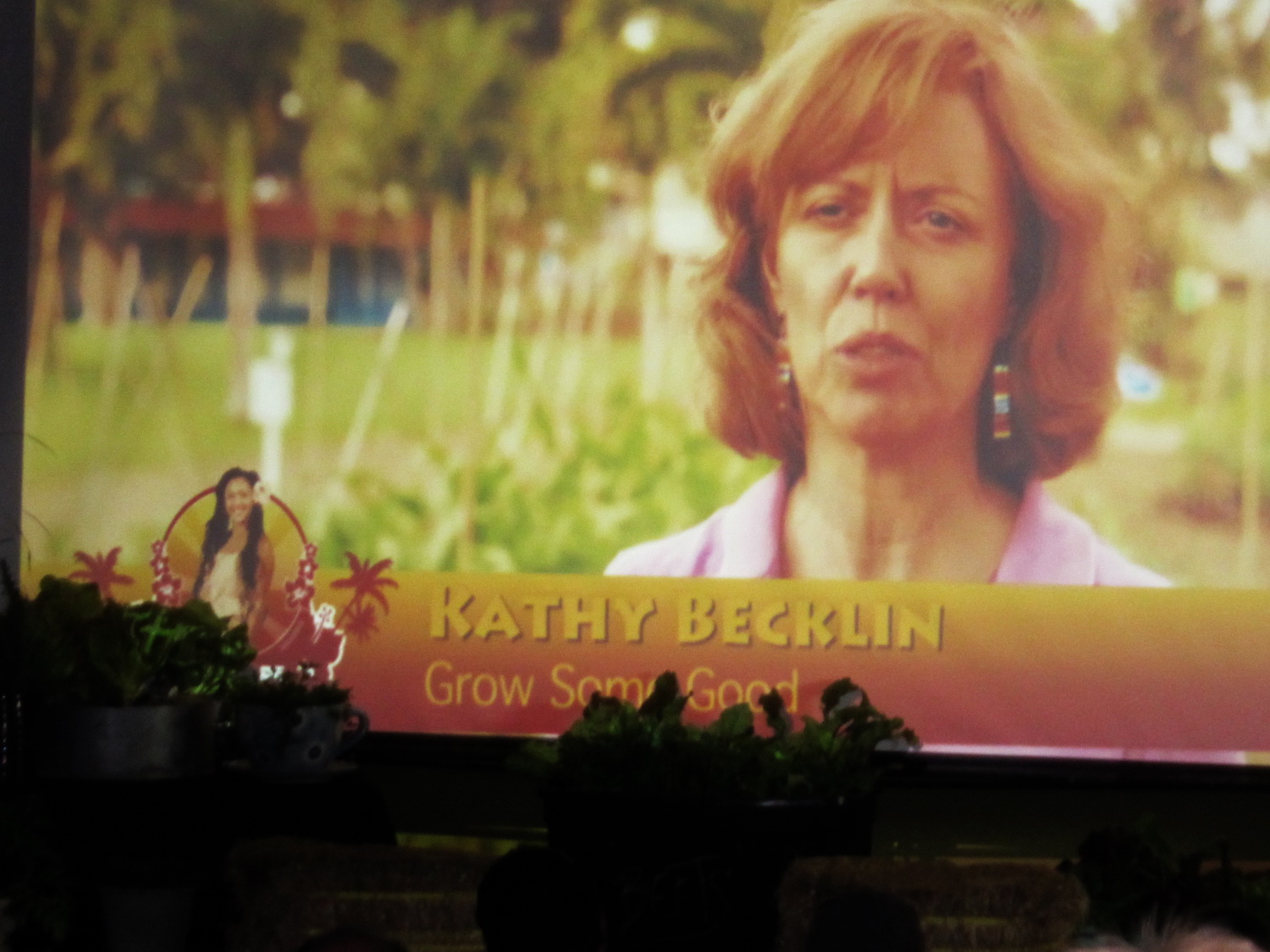