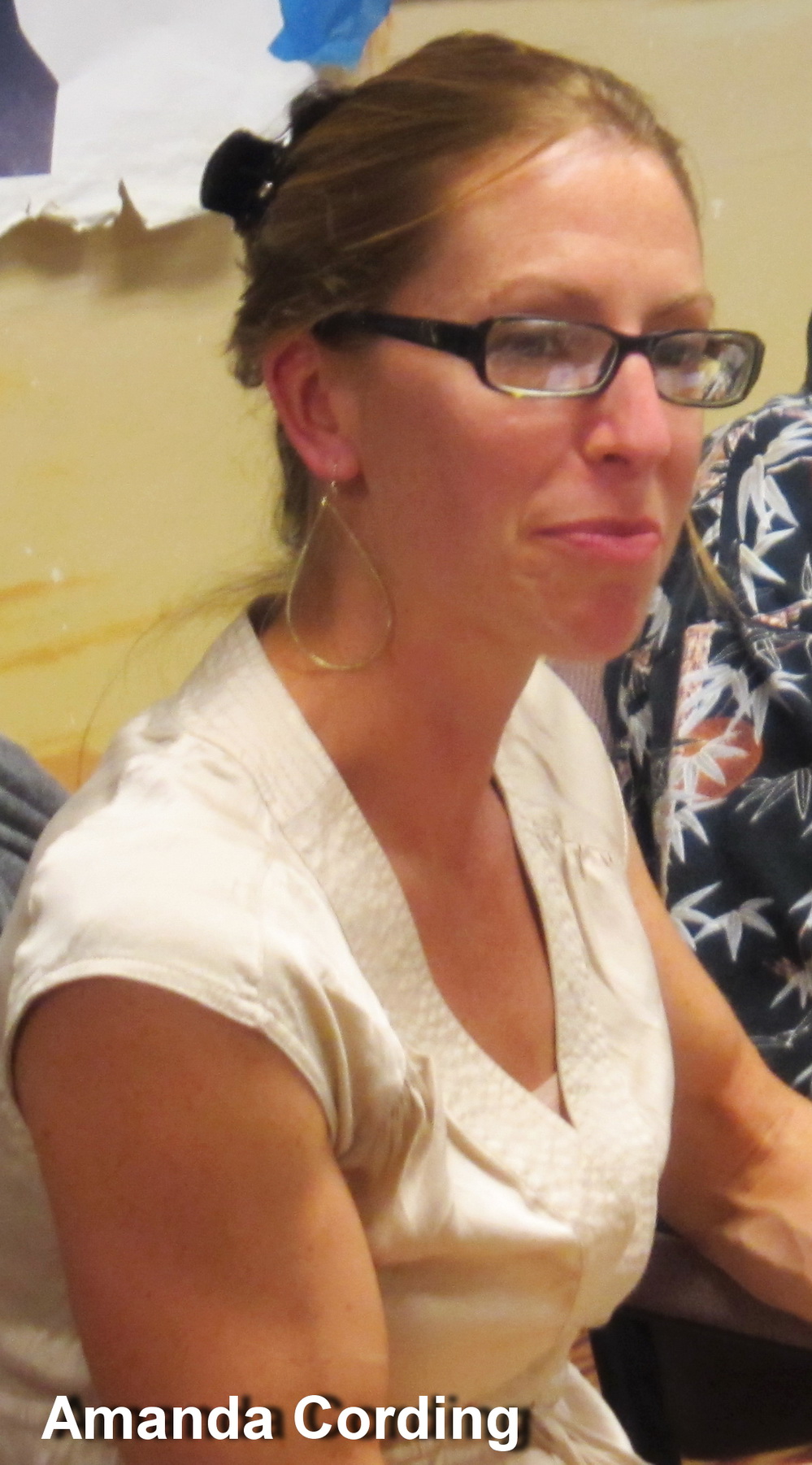 3/7/17 #kihei  In a meeting arranged by Leahi Hall of ATC Makena, she was joined by Kaimi Judd of Discovery Land, welcoming several KCA guys and several others for a two part meeting addressing traffic & runoff potentials for their resort building project, set to return to the Maui Planning Commission this Tuesday 3/14/17 at 9:00 AM.

While the first segment on traffic was attended by mostly KCA directors, they included their traffic consultant, Tyler Fugiwara.

The second portion was turned over to Amanda Cording (special guest presenter for our community meeting on 3/21 at 6:30 PM) on eco-engineering and brought in a number of ocean environmentalists, including Mark Deakos, Robin Knox, Wes Crile and Lucienne (who only needs one name) to hear her presentation. This fostered spirited questions and discussion around how to best mitigate any negative effects on the kai during and after construction.

In a bit of natural irony, as the meeting concluded the entire area was subjected to a severe storm, giving all a major dose of runoff as several gulches (primarily Kulanihakoi) rampaged, flooding and closing SKR, which then choked the Pi’ilani rush hour traffic 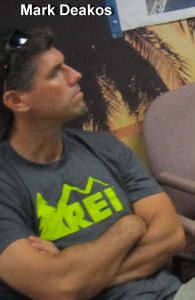 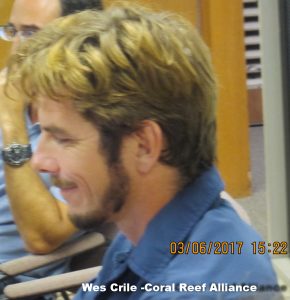 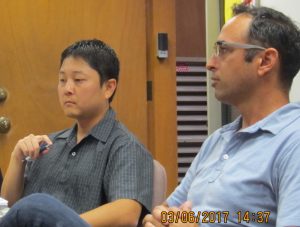 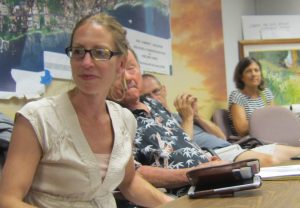 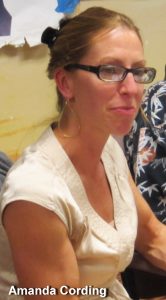 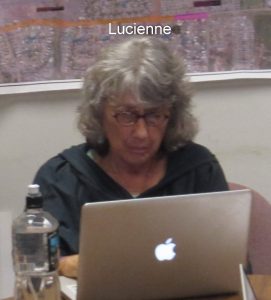 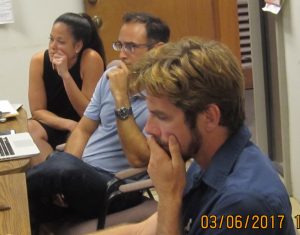 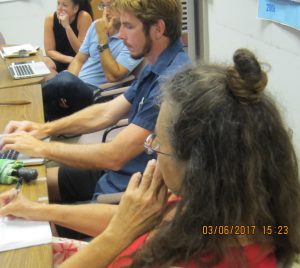 County survey on water use policies!