Is the North Kihei Black Wall down for good? Nope. 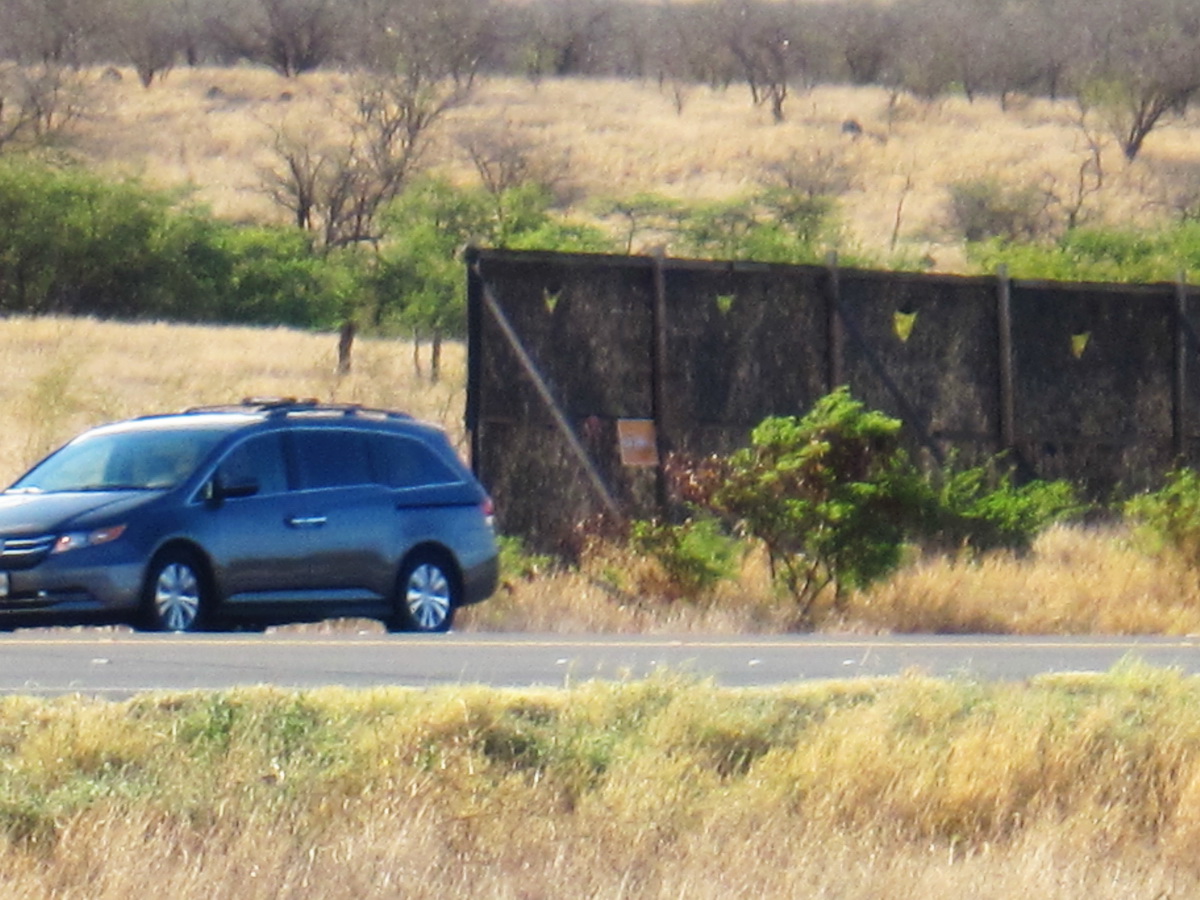 UPDATE 8/24/14 The answer is no, as yesterday we noted a segment of the construction black screening material is back in place along the existing framework. As indications are a LUC decision on the project may not take place this year, thus prohibiting any physical actions on the grounds , it raises the question, why is the screening going back in place? 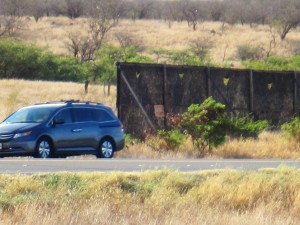 8/8/14 Â  With the recent release by proclaimed owner’s representative Charlie Jencks offered to KCA concerning his removing the fabric from the construction site of the proposed Pi’ilani Promenade in preparation of the upcoming storm https://gokihei.org/environment/state-land-use-commission-luc-agrees-with-kca#comments (which we have noted by others at other sites, such as the Target site in Kahului ), we offer some history of the black wall.

After being unable to communicate with former proclaimed developer of the site, Eclipse Development of Irvine, CA, we began a series of meetings with the proclaimed owner, Sarofim Realty Advisors of Dallas, Texas. Sarofim told KCA they had fired Eclipse, and were handling the process themselves. As KCA expected it would be a very extended time before any construction could be commenced at the site due to the State Land Use Commission (LUC) ruling, we asked for the fence to be removed for the benefit of your community, but our request was refused..

As the months turned to years, mother nature made a few attempts at this action. See

Now that it has been voluntarily removed due to forecast high winds, which have not yet materialized,Â the community watches to see if it will remain down. As indication are the owner/developer will not even go before the LUC with any proposed changes until 2015.to see if the commissioners will allow them to proceed, we can only watch and wait. 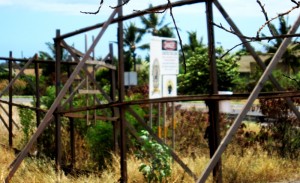 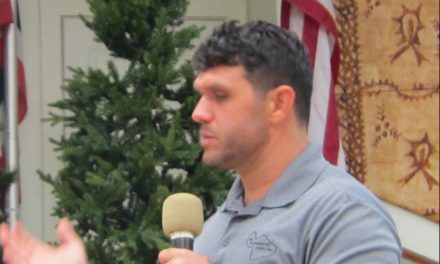