Hiehie, Engie and KCA – Know what this is? 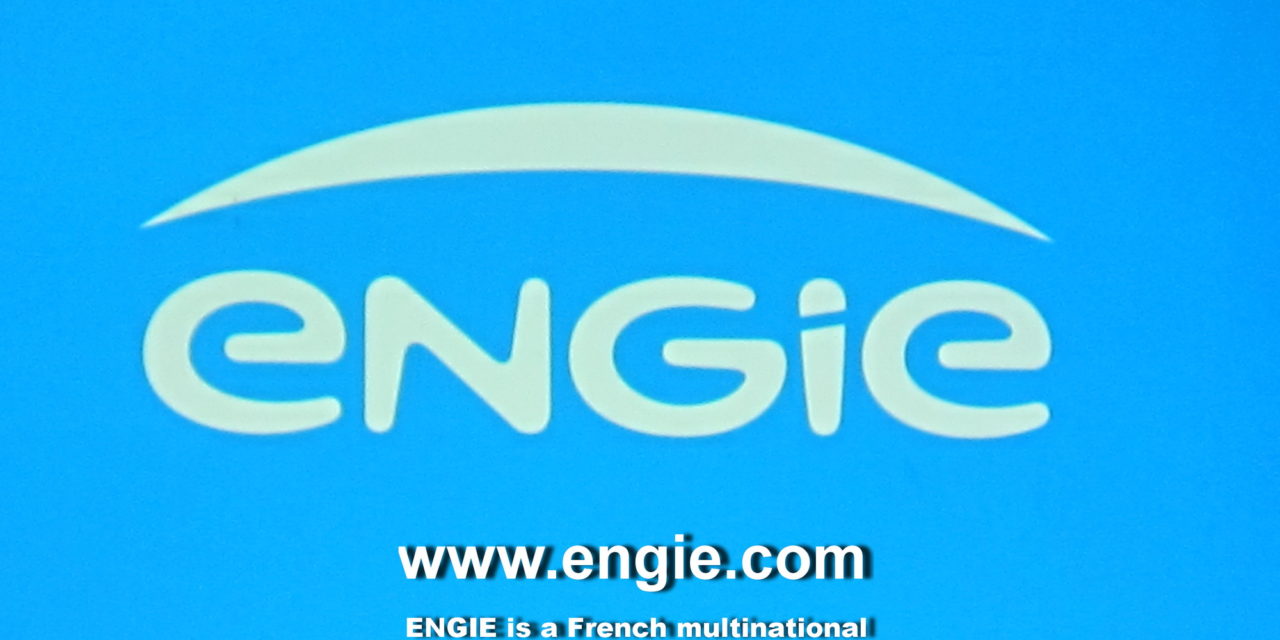 10/30/19 #kihei #energy #solar
Well we sure need more sources of renewal energy to help control severe climate change occurring already, so we were pleased to hear from another entity about a potential solar farm in our district.

Yesterday afternoon, at our office, we met with T. Ilihia Gionson, of Hiehie Communications from Hilo, to hear about potential locations for a new solar farm being considered. He was over from the Big Island and reached out to us. 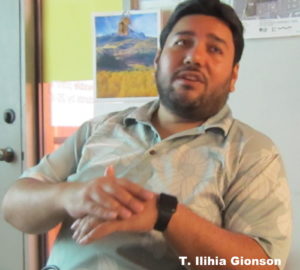 The firm he represents, Engie, based in France, has responded to an RFP from MECO on two projects. One is beyond our district, a storage-only project on MECO-owned land in central Maui: Maui Waena Storage. 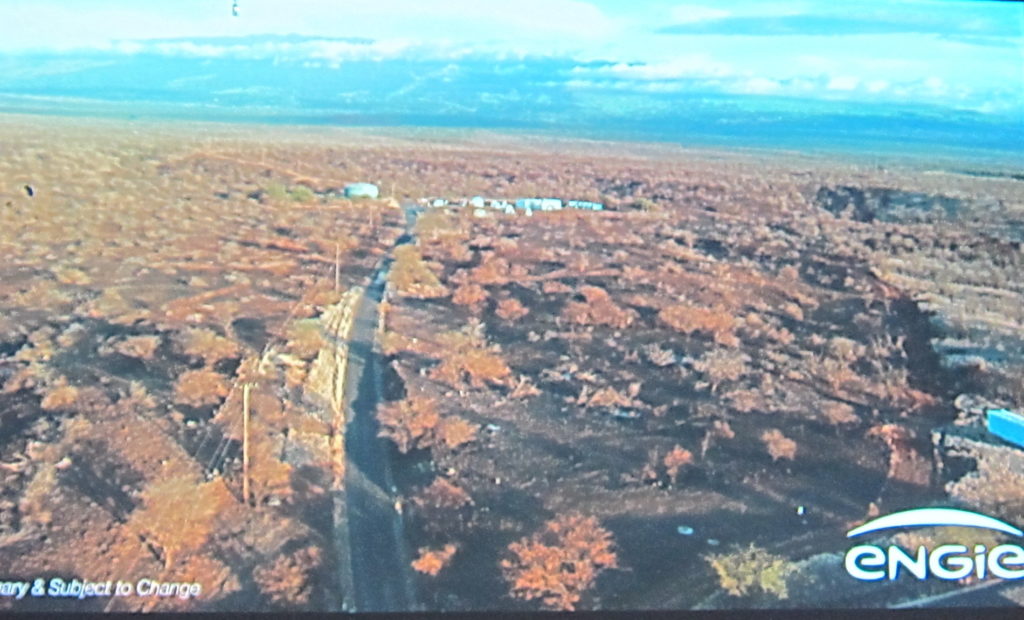 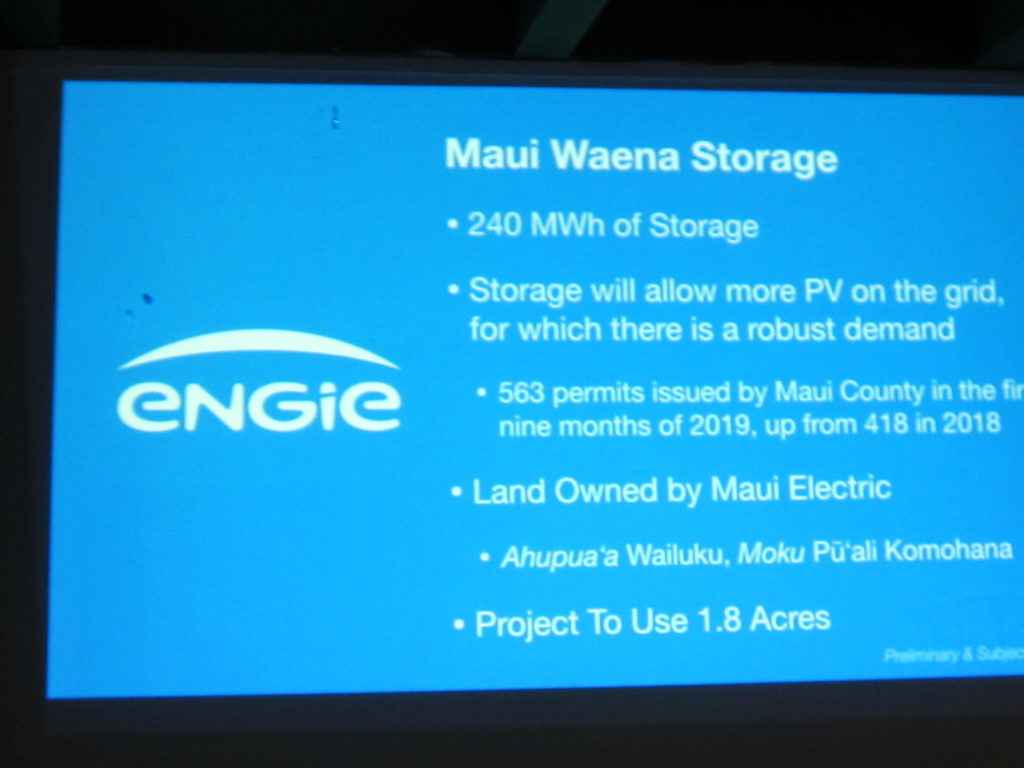 But the other, Kihei Solar and Storage, is intended for central Kihei on Haleakala Ranch land South-East of the tech park, in the general area of the existing solar farm there. However this proposed one is much larger than the existing one, and the exact location is far from determined. Also, MECO will not announce their decision on which vendors they choose until late spring 2020. So this is something to watch. 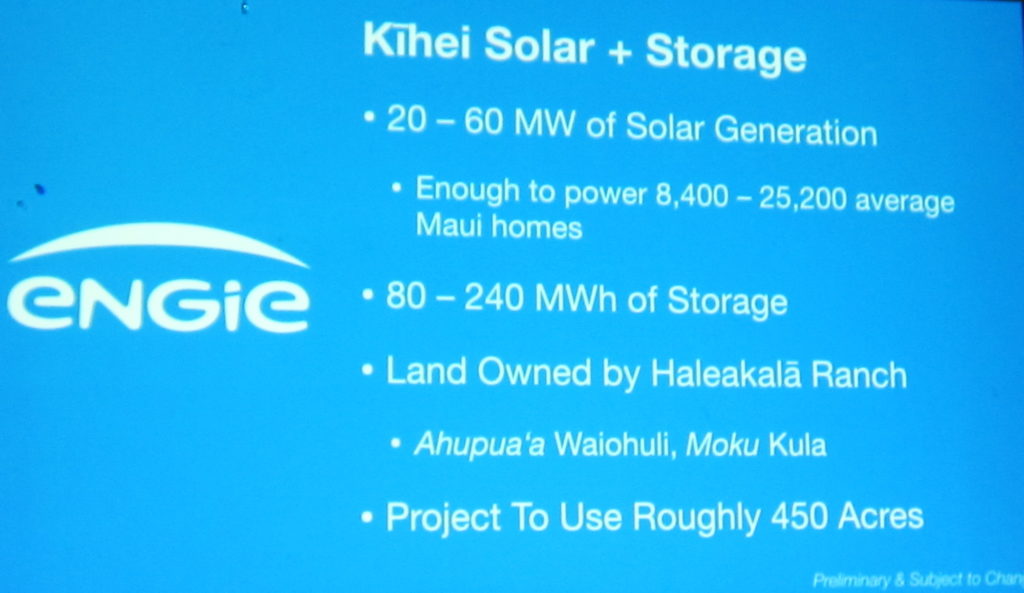 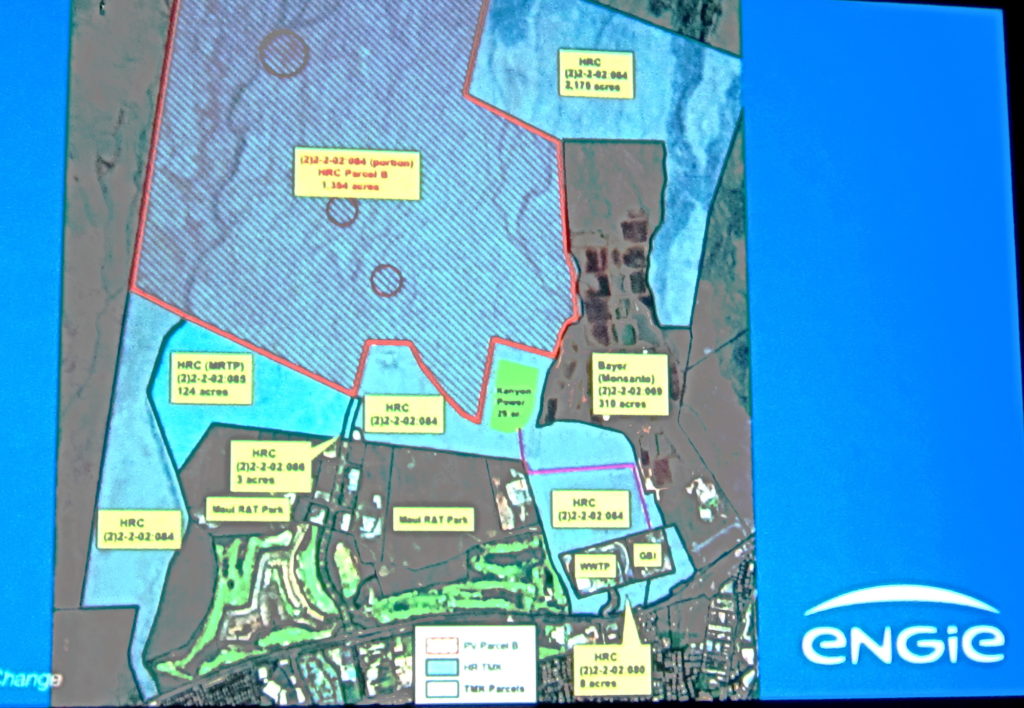 At KCA, we truly appreciate this proactive step, and by posting this report we hope to keep our membership and greater community aware and informed. Having long term environmental positions, we see a great need for more renewable energy projects to provide for the growing electrical energy need of our community. 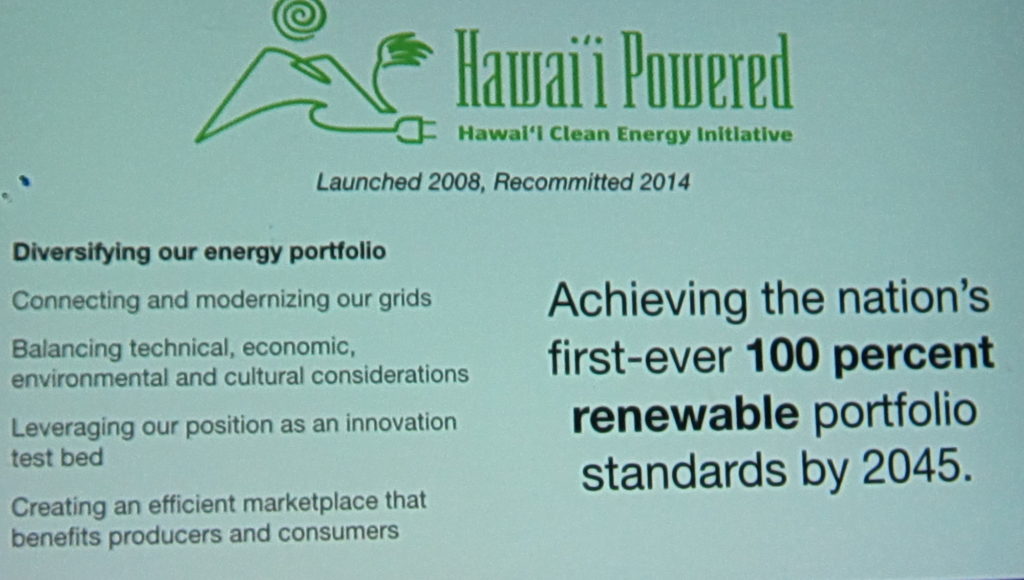 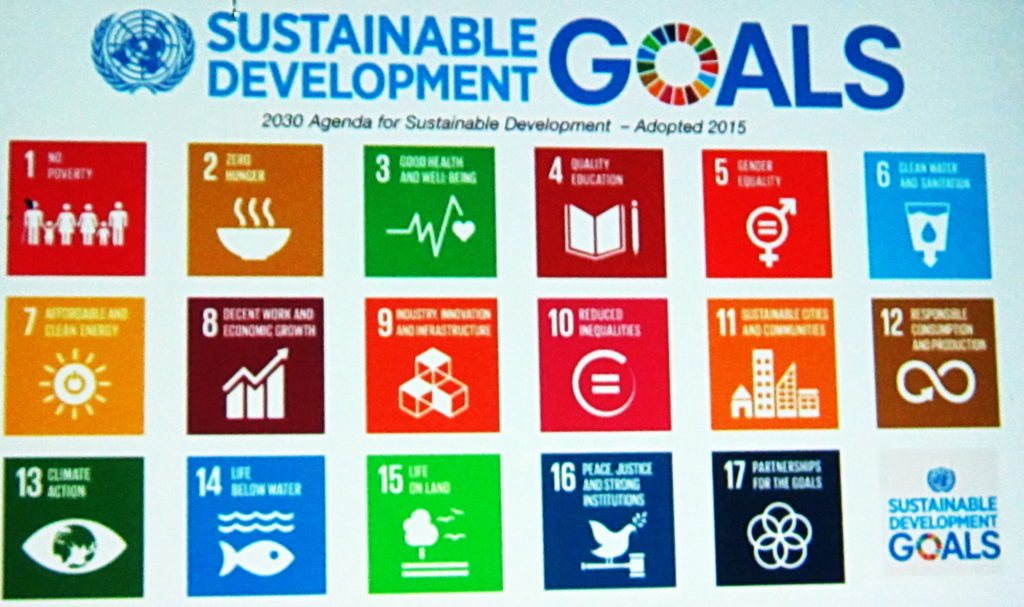 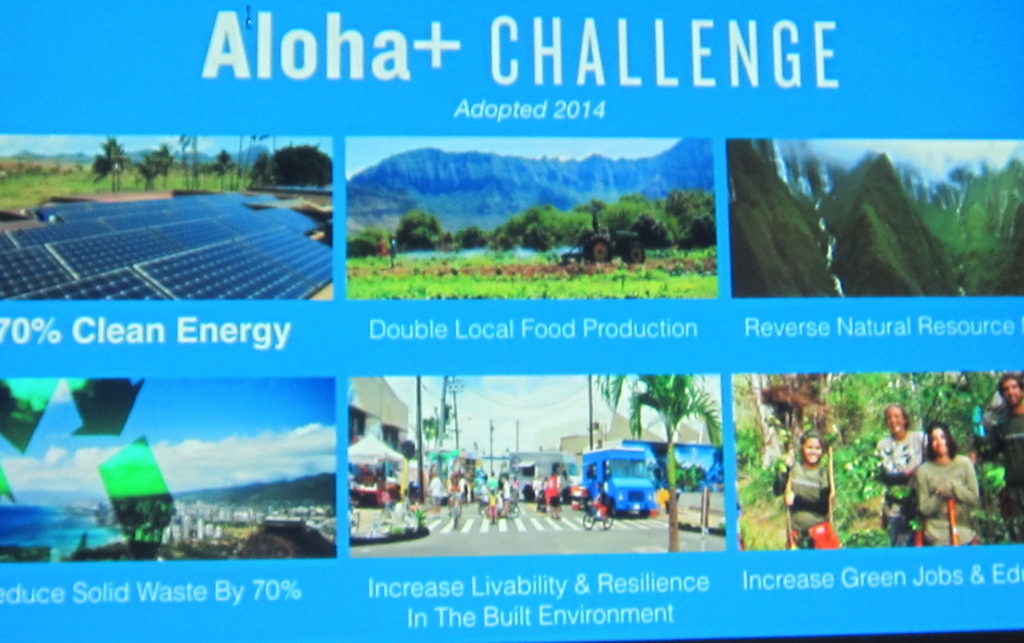 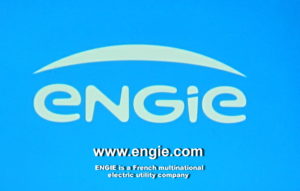 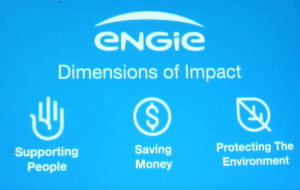 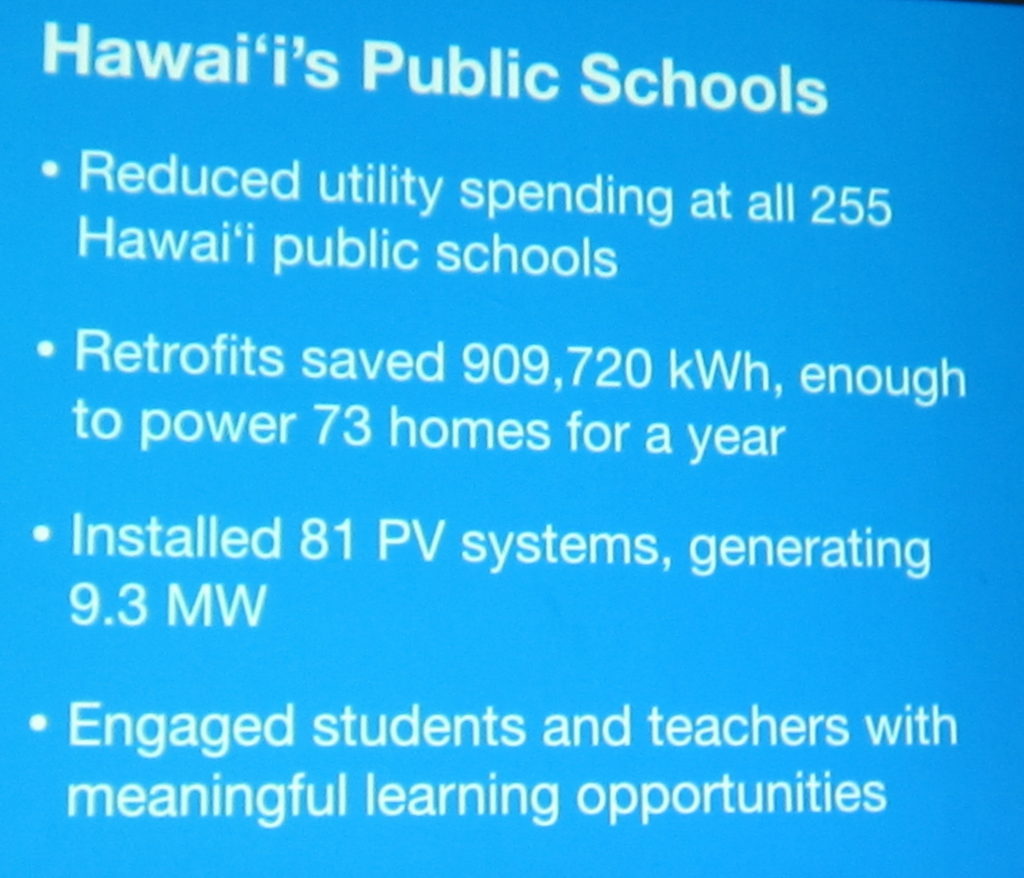 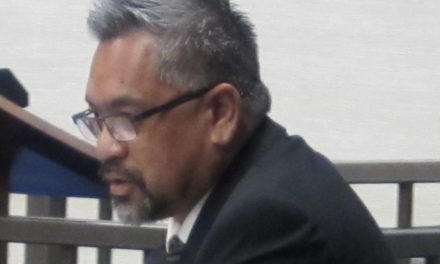 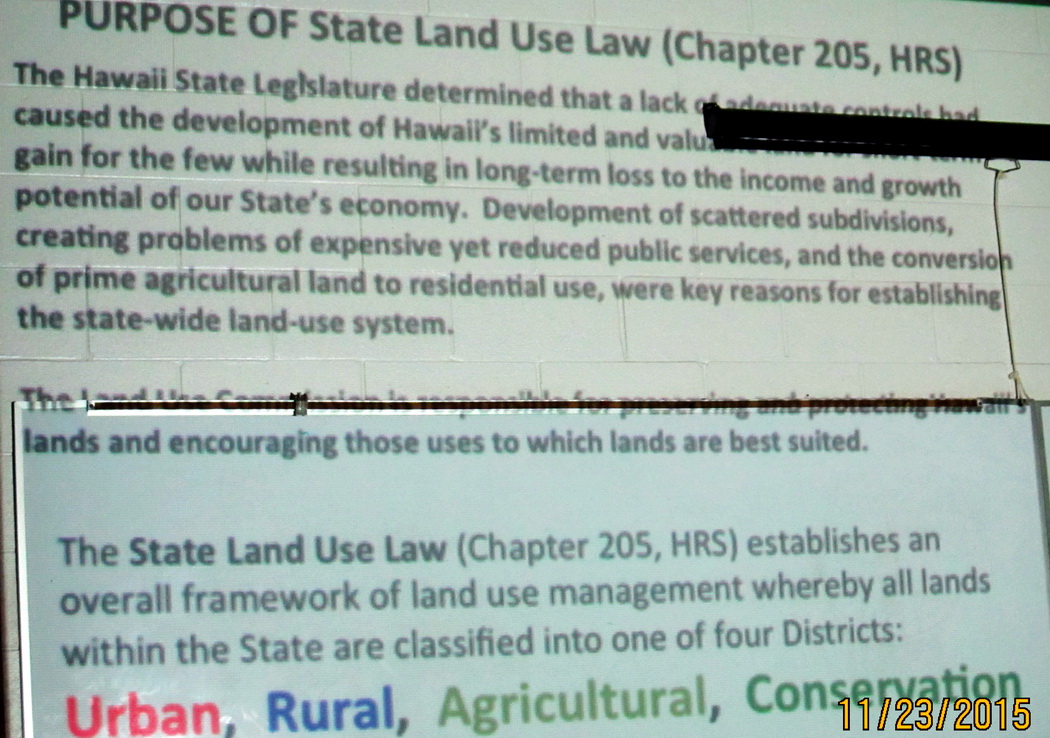 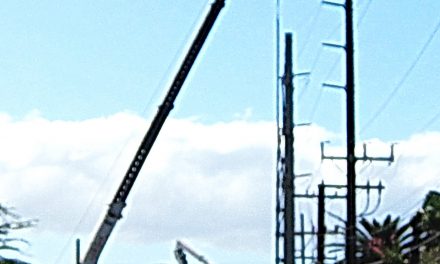