Guest commentary offered to our community 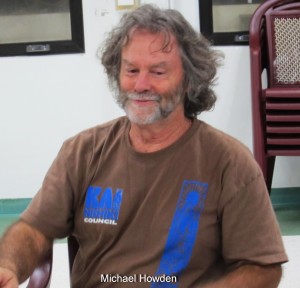 But in a first for KCA here we offer a guest commentary from him as yet another way to educate our members & community:

“Â The myriad points of view relative to the continuation of sugar cultivation in the Central Plain/Isthmus of Maui are sometimes baffling and often not to the point. Other than the public health concerns of aerosols from burned plastics and carcinogenic chemicals, there is a very real question of what can be done with the vast acreage owned or controlled by HC&S, more than 36,000 acres.
There is also an enduring concern that the agricultural “practices” of HC&S are nothing more than soil mining and cause both soil erosion and soil compaction.
Indeed, the enormous amounts of surface water taken from the East Maui watershed(on average, more than 200 million gallons per day) and the concommitant lack of meaningful management of this watershed, are leading to degradation of
the watershed and are a continuing violation of the Public Trust Doctrine. We must look for solutions that will benefit present and future generations.

A plethora of crops can be grown in the “Maui Saddle,” if foundational decisions are made, to help shelter these crops and to remediate and rebuild soils which have been depleted of organic matter and beneficial organisms– at a small fraction
of the water now presently used on these fields.

Because of the threat of global warming and the conjoined threat of substantial sea level rise, it would make sense to build a series of berms on each end of the isthmus, so that intrusion from sea water can be avoided or mitigated. Windbreaks, especially nitrogen-fixing trees and tropical hardwoods would follow, on the inside of these berms. Eventually, as organic matter increases, other shade-tolerant
crops such as mushrooms and certain herbs, could be grown underneath these trees, leading to a mixed agroforestry, or where grasses return, animals could be grazed, as in a silviculture. Polycultures of hardwoods and nitrogen-fixing trees, would be used throughout, allowing the cultivation of crops too tender to thrive in the powerful gusting winds.

With this framework in place, cultivation of perennial tree crops, “Fruit (and nut)Forests,” would be feasible. Management of these diverse orchards and development of numerous market gardens throughout, would give
meaningful employment to agricultural workers and entrepreneurs, many more than presently supported by HC&S operations. Within these areas, affordable workforce housing could also be built, making access to these gardens more convenient. Co-operative methods would be appropriate for
processing.

Water storages could well become aquacultures and/or recreational fishing areas for both resident and tourist populations.

How this would be accomplished, takes a certain amount of both vision and design abilities, but it is well within reach.

Michael Howden is an acupuncturist at the outpatient clinic of the Kula Hospital. He is also a Permaculture Designer based in Olinda. address: 2020 Olinda Rd tel#573-5225 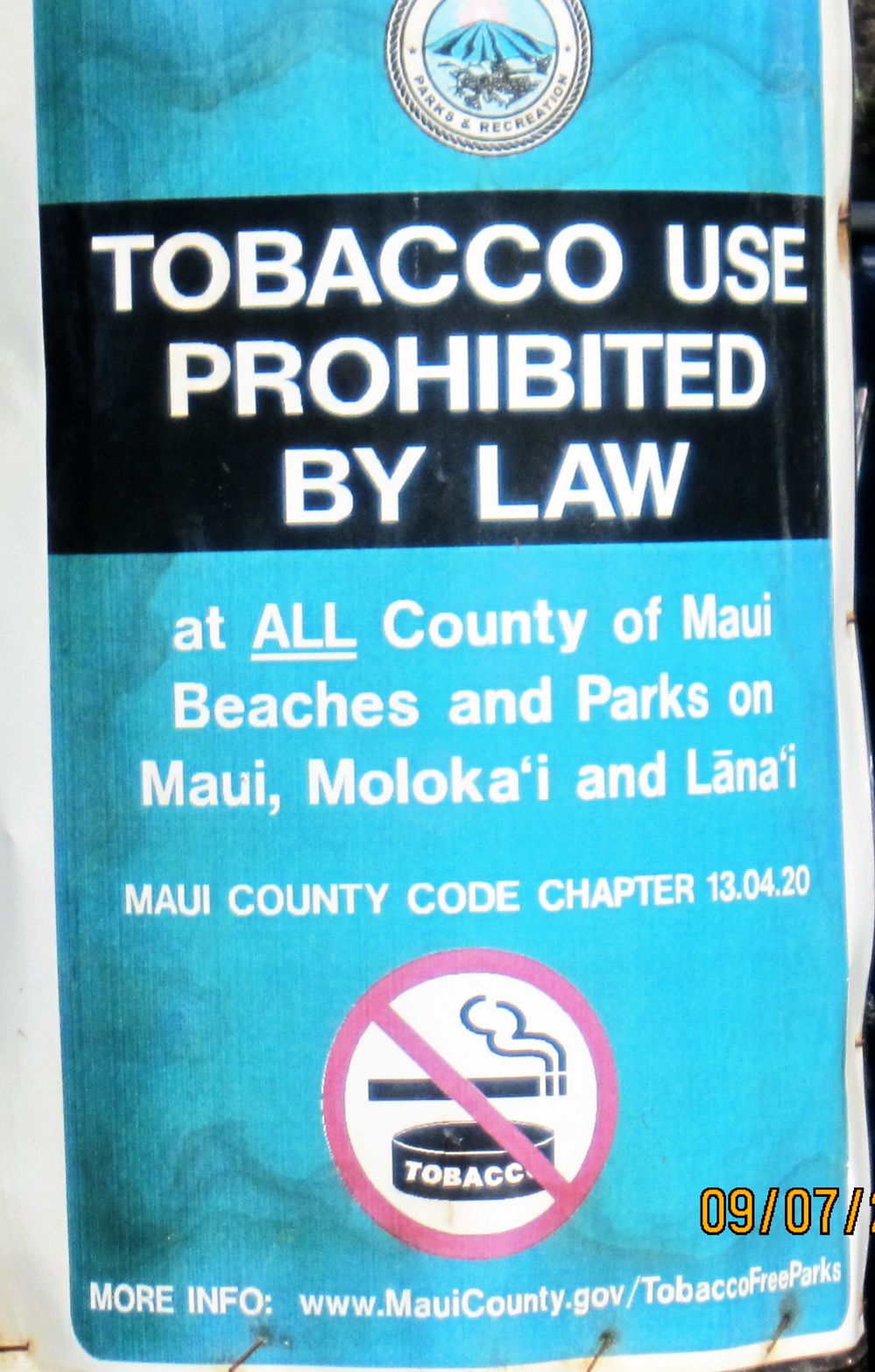 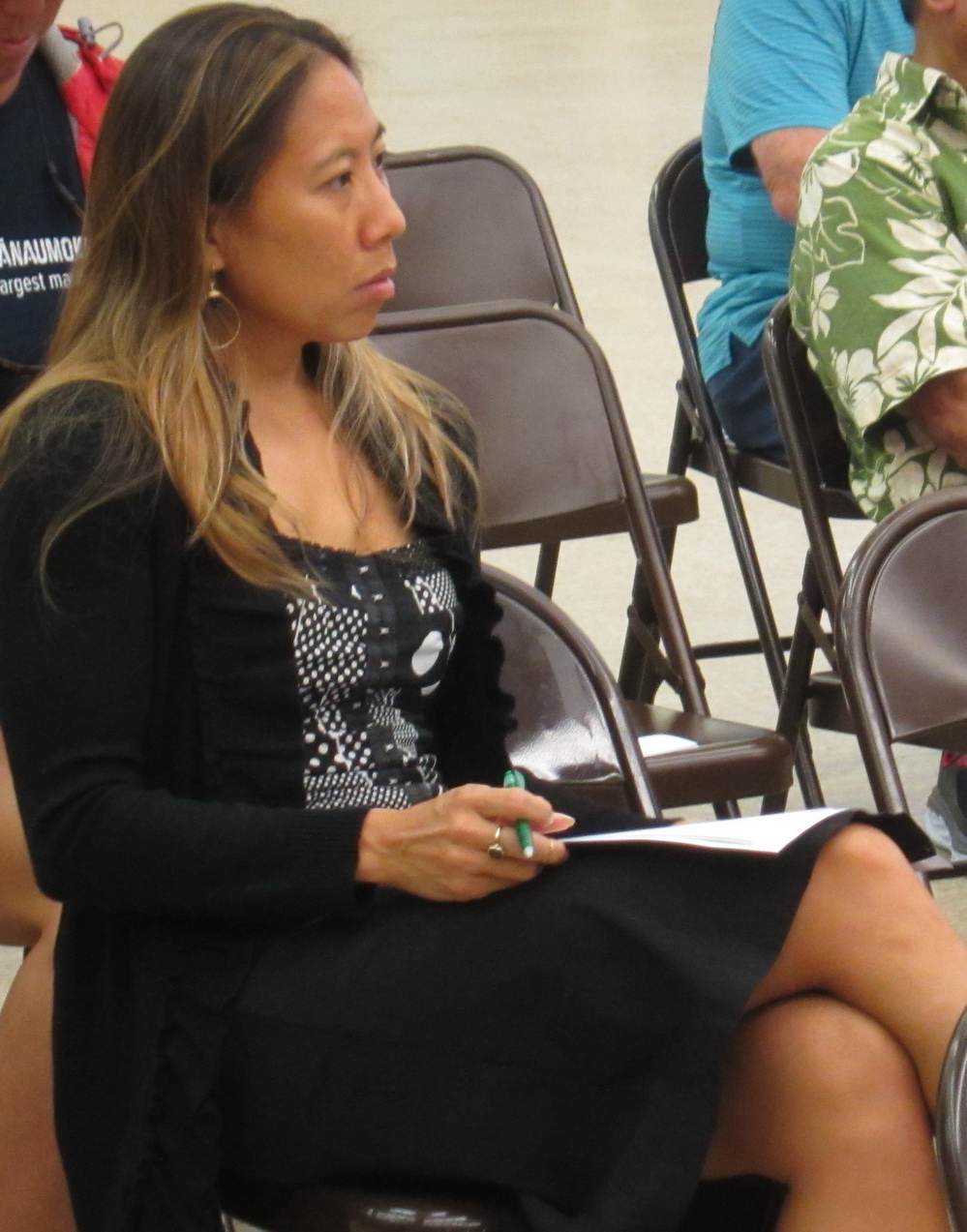 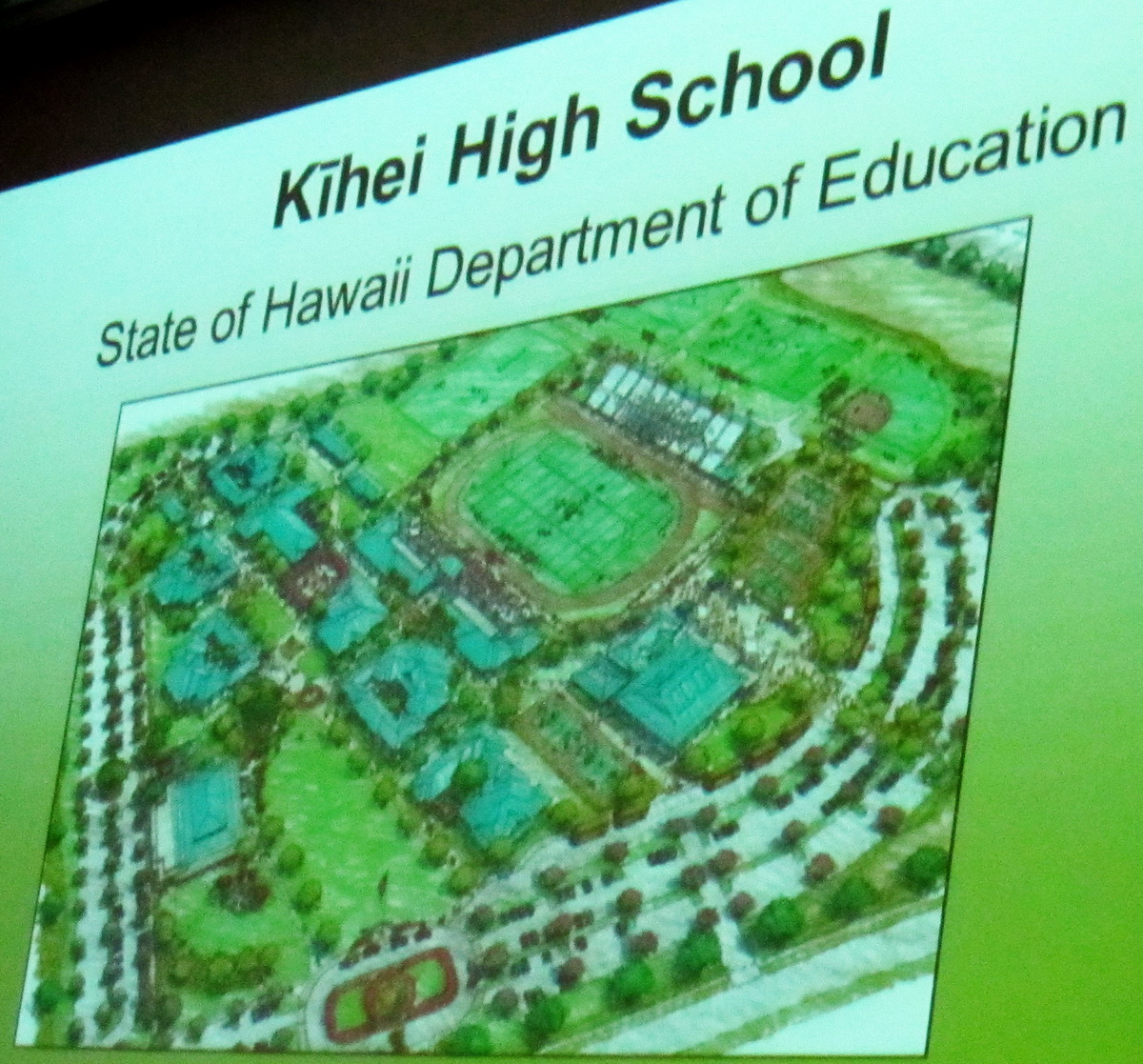