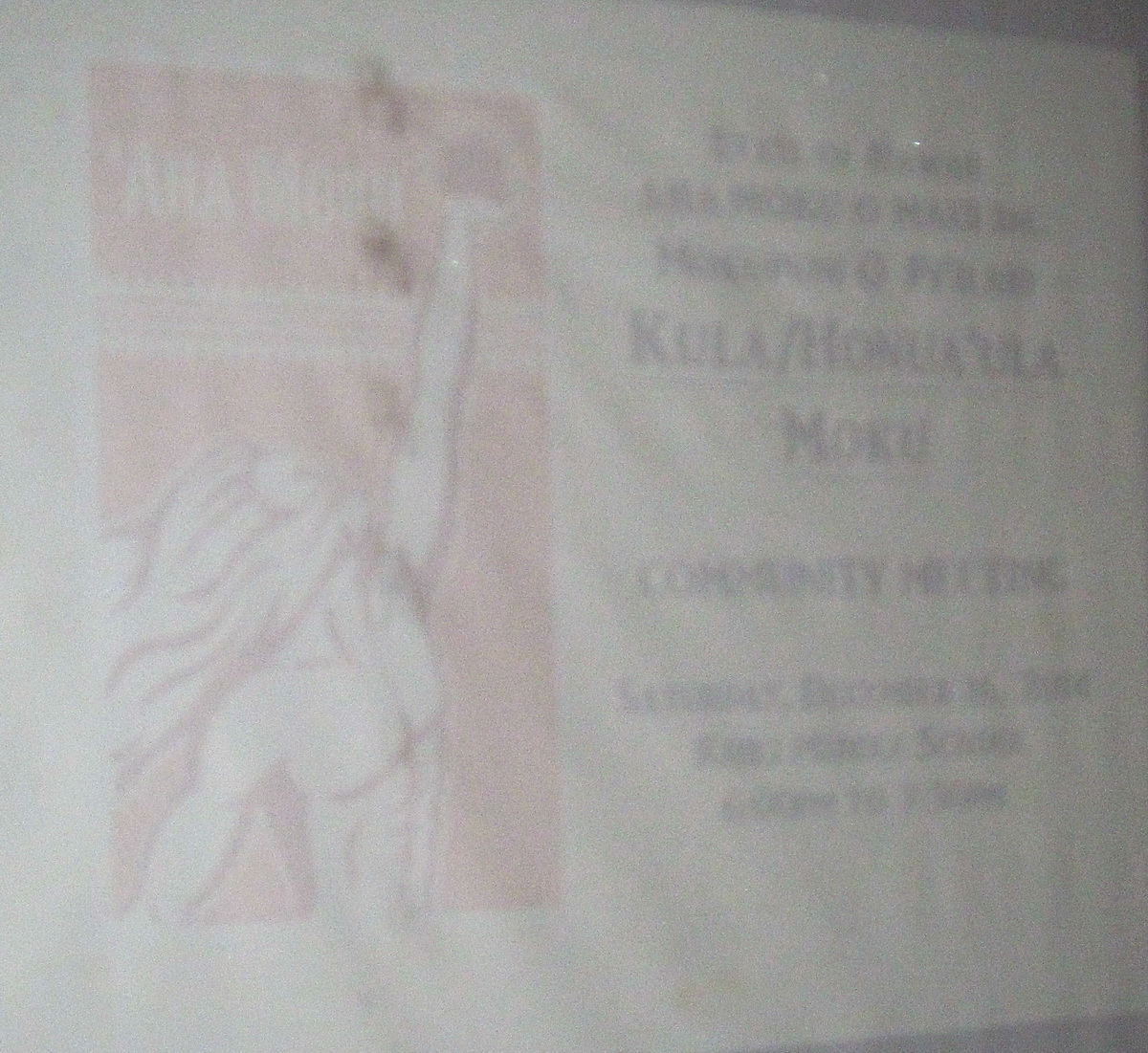 A few KCA guys were fortunate to be invited to the Aha Moku meeting, which serendipitously occurred on â€œthe third Tuesday of the monthâ€ at the Kihei Charter Middle School. Ke’eaumoku Kapu traveled down from the west side with his wife Uilani, to conduct the meeting, which after the opening pule offered by Vernon Kalanikau, commenced with a power point presentation explaining the Aha Moku system and some history of the establishment of it in the 21st century. . Due to technical difficulties the opening slides are of poor quality as we reproduced them.

Many of us are familiar with the prudent Ahu pua’a system of the Hawaiians, dividing section of the islands from top to bottom of the mountain. It is our understanding that the moku represents this system of land divisions, thus what we may refer to as Kihei is makai part of the Kula moku, and this area is represented by Basil Oshiro, who was also present with wife Sally..

As KCA bylaws proclaim that our area consists of all of South Maui., it should be noted that the Honua’ula moku (Â think Wailea, Makena and the island of Kahoolawe) also had representation in person of Kaâ€™onohi Lee.

The meeting of the two moku, Honua’ula and Kula, although small in number, was historic, and planted the seed for future collaborative meetings. Â It is also important to note that the Aha Moku is not for ethnic Hawaiians only, but is a community-based organization open to all members of the various Maui moku or districts of which there are 12. Â All members of a moku can contribute to and benefit from the Hawaiian system of natural resource management that has been passed on for generations.Â 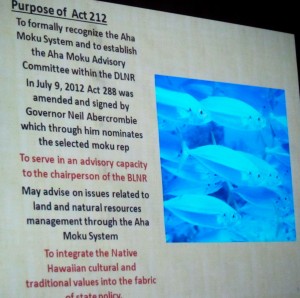 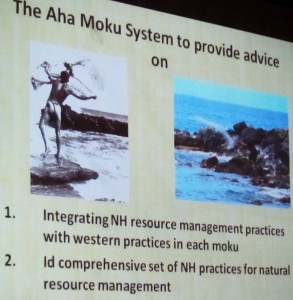 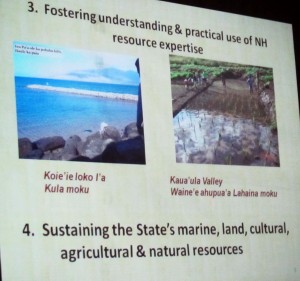 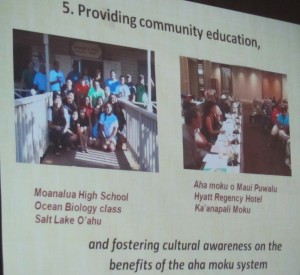 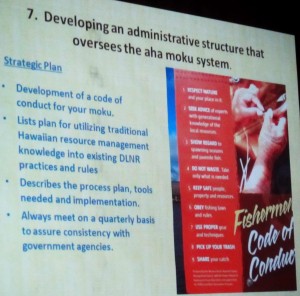 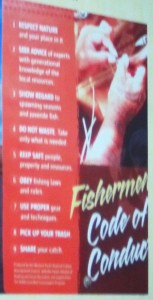 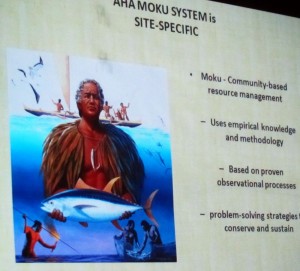 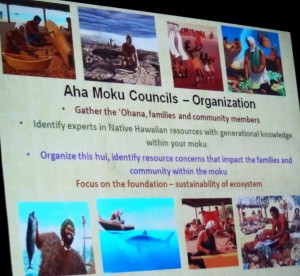 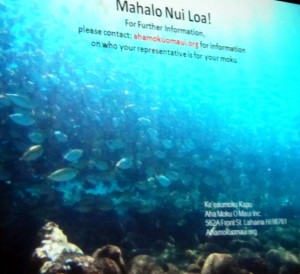 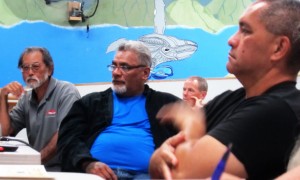 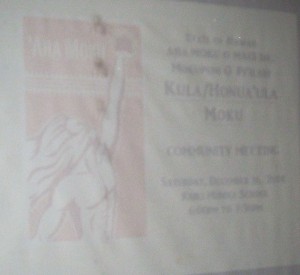 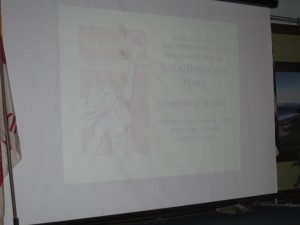 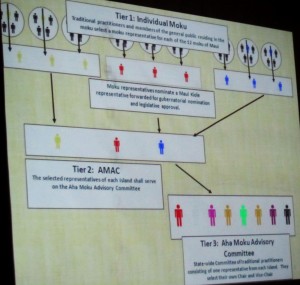 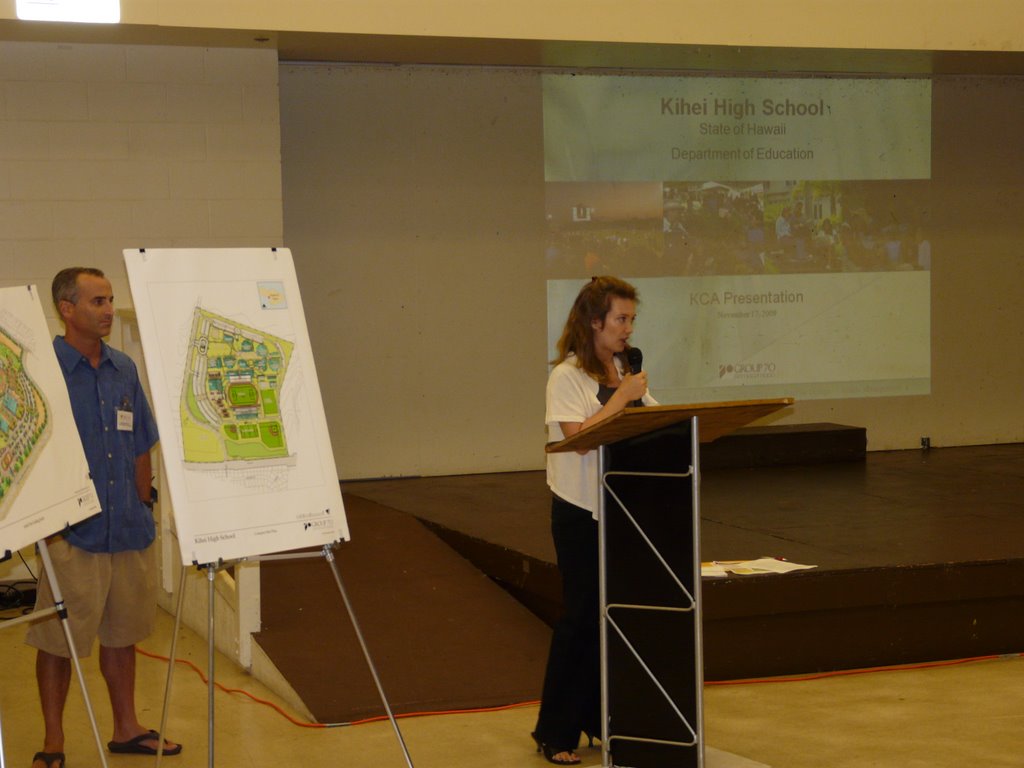 MNMRC Monthly meeting at PWF in Maalaea this evening