HEARING LAST MONDAY IS NO HELP! KIHEI HIGH SCHOOL What’s in a name? Does our community have a choice? 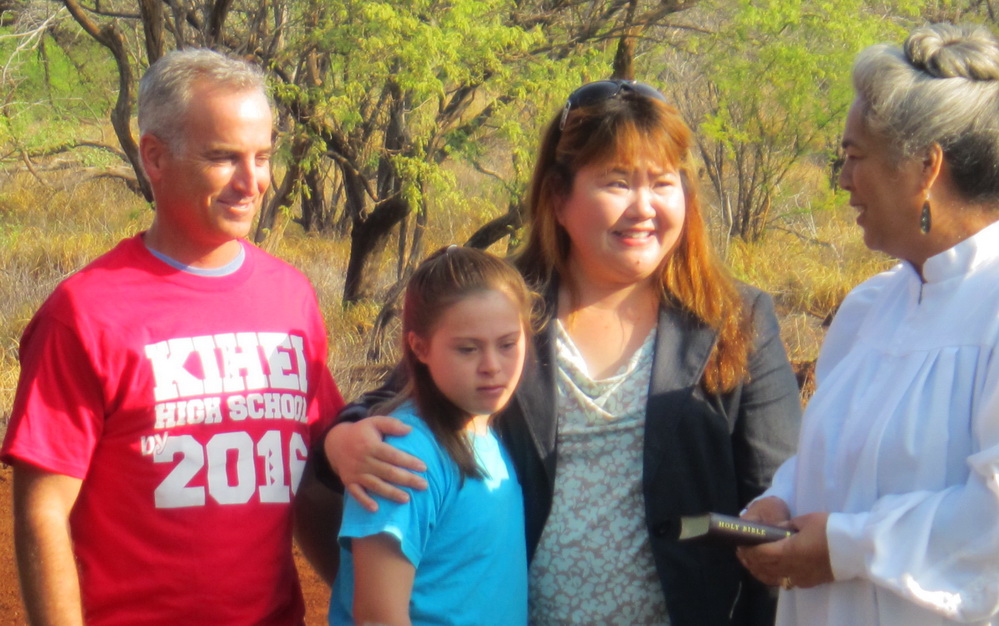 A distraction from the need

A bill in the Legislature that seeks to name the new high school in Kihei after the late Patsy Mink has sparked a backlash from community members who want citizens to have input.

It appears that some residents are opposed to Senate Bill 814 that would require the Board of Education to name the school after U.S. Rep. Mink, the legendary Maui-born legislator who championed Title IX – equal treatment for male and female athletes.

While we believe that Rep. Mink deserves commemoration, we can also see the residents’ point of view. But our immediate response to the argument is “Who cares?”

We’d name the school after Donald Duck if it would hasten the building of the school.

The construction (or nonconstruction) of this school has been a textbook example of what is wrong with Hawaii’s centralized Department of Education and the Oahucentric state government. Because despite the great photo op “groundbreaking” in January, there is still no firm timeline and no firm funding for the construction of the school.

It is almost like this naming controversy is a distraction to take the public’s mind off the fact that after decades of needing this school, nobody knows when it will be finished.

To the frustrated residents of South Maui, we’d say keep pushing for the funding and the timeline. Don’t waste your energy now on a frivolous side fight over the name. Hold the DOE and the state government’s feet to the fire and get the construction really rolling. A bunch of politicians with shovels, smiling at cameras, does not mean your school is coming soon.

Fight the battle for the name when construction crews are putting up walls.

Send the politicians and the bureaucrats on Oahu a simple message:

Build the school we have needed for decades – now.

Get the name right and get the high school built

We would like to offer a different perspective to March 15’s timely editorial concerning the official name of the DOE high school in Kihei.

Based on reasoned input from our community, stating that concern with the process of determining the official name for this long overdue educational facility is a “distraction from the need” of the actual construction is completely unfounded. If anyone believes that those who have championed moving this school forward, led by the Kihei High School Action Team (KHAT) and the present regional educators, are distracted one iota from their goal, you are grossly mistaken.

Nothing involving this naming process discussion is in any way impeding the construction of this vital facility.

We can assure you that there has been no lessening in the continuous push for “funding and timeline.” Ask the South Maui legislators if they see any slack-off.

We also question stating the name of this school “frivolous.” Ask those involved with any Maui school if their school name is of little regard. The Kihei Community Association has no position on a selected school name, but has a strong one that this needs to be a South Maui decision.

Advising these concerned citizens to “fight the battle for the name when construction crews are putting up the walls” will set them up to be advised you are too late. You should have spoken up before the decision was finalized. The time is now.

Get the name right and get the school built.

Â UPDATE 3/21/16 Bill moves forward unopposed in House committee today.Â  In spite of testimony by KCA and Councilmember Couch to this committee objecting to the lack of consideration of the South Maui Community in this proceeding, the committee unanimously Â (S Maui Rep Ing was excused) approved this bill and it moves onto the Finance Committee soon.

UPDATE Â 3/18/16 Â  Â For anyone who is concerned, the House has scheduled a meeting this Monday at 2:30 PM on this bill, in case you want to submit testimony either in person or via the State Ledge website Â -seeÂ http://www.capitol.hawaii.gov/measure_indiv.aspx?billtype=SB&billnumber=814&year=2016 Â

KCA has no position on the proposed name, but we do strongly state our community should be involved in naming this school. Let the legislators know what YOU think soon..

3/2/16 Â A lot of of guys seem to forget we have had a Kihei High School (KHS) for over a decade. It is usually called Kihei CHARTER High School, (KCHS) but the correct official name is Kihei High School. There is a rare mention that at its inception KHS had a tag line NCPC, but since day one all documents say Kihei High School

So after several decades the State Department of Education/Board of Education has broken ground for their traditional High School in Kihei, but what will the Kihei community decide it will be named?

Well once again our community has been bypassed as a decision is coming about on Oahu. Were you aware this was being decided at the State Legislature this month?!? Did anyone from Kihei or maybe Maui submit testimony with a preference on Senate Bill SB-814? Was there any mention in any media? Not that we know of at this time.

Some may say let’s get the school built and not worry about the name, but wonder how the first class will feel about that.? Or those who receive the initial diplomas?

Remember when you decided we will call it Patsy Takemoto Mink Kihei High School? No? We do not either. To be clear we are NOT saying this is not a good valid choice IF the S Maui Community says so.

What we are saying it is not pono for guys on Oahu to make yet another decision for our community.

Senate Bill –SB 814– is zipping along since it was introduced on 1/23/15 (Not a typo- that’s over a year ago). It requires the board of education to name the new public high school in Kihei, Maui, the “Patsy Takemoto Mink Kihei High School” in honor of the late United States Representative Patsy Takemoto Mink. (SD1) . BUT is not finalized.

So if you are fine with this, no worries. But if not, now is the time to speak up;

We see no announced date for next hearing, but things move very quickly over there. You can testify via email.

Of course you can contact your senator and representative and/ or can call Public Access Room (PAR) (808) 587-0478 for help. 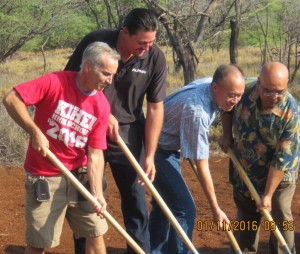 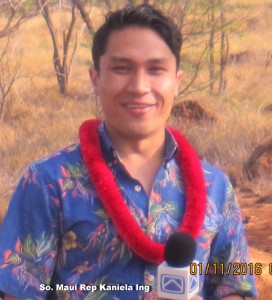 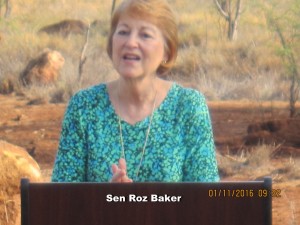 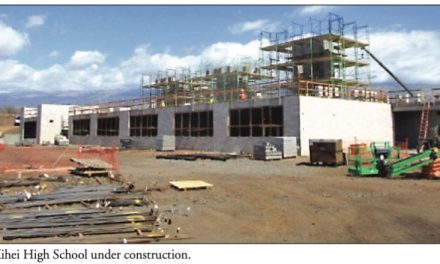 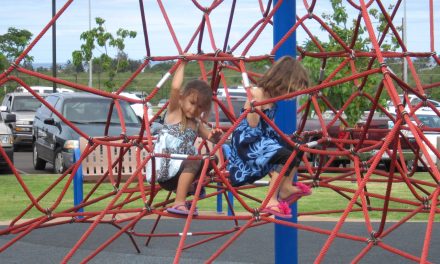 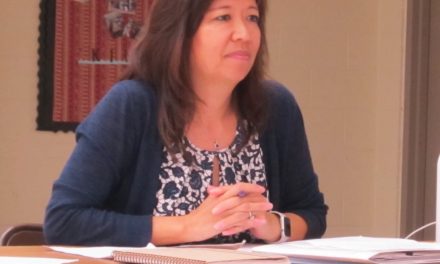 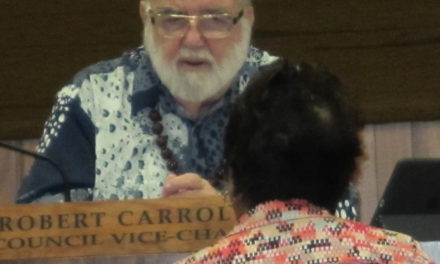