Shortly after 1:30 PM (3/18/15) KCA joined with five others to offer testimony on this long discussed project, which may finally be going forward. The project in central Kihei, dissected by Pi’ikea and running from Liloa down to the artificial wetlands ponds just makua of Longs Drugs and Azeka Shopping Center has been in the planning stages for over a decade, and the developer Krausz Companies have been in communication with KCA all of that time.

We offered general support on the required land zoning changes requested, but asked for specific conditions be imposed to assure a safe secure separated bike path be provided, as well as a simple walkway at edge of ponds which adjoin the project.

We were able to remain to view PowerPoint presented by Munekiyo and Hiraga, show below, as well a series of various Administration Department Representatives, from Police and Fire to Water Resources and Public Works, and more to answer Council member questions, but missed the committee’s deliberation.

However as expected neither of our suggested conditions was approved, as Committee unanimously approved the project. See Maui News professional article in Thursdayâ€™s edition. 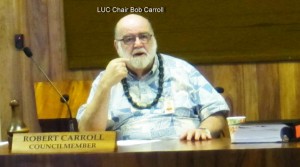 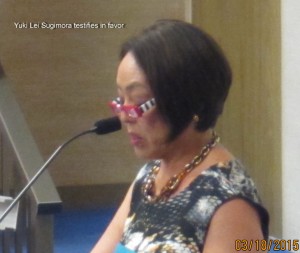 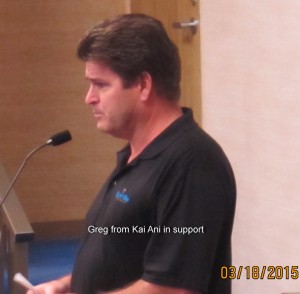 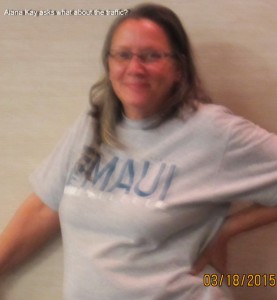 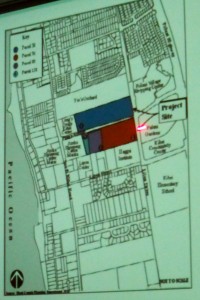 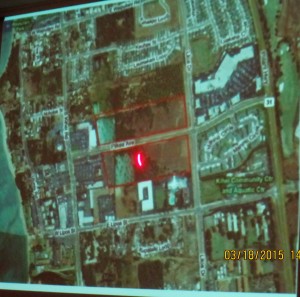 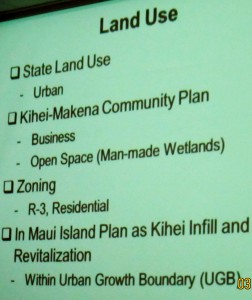 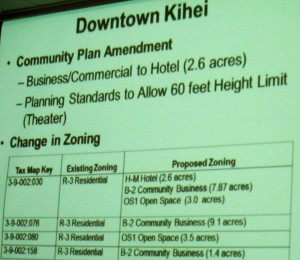 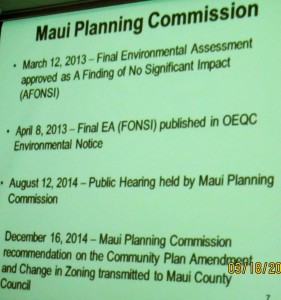 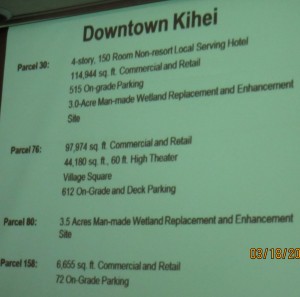 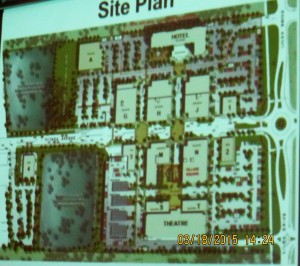 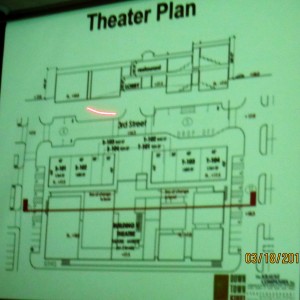 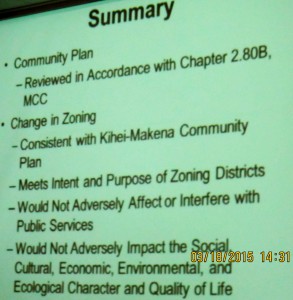 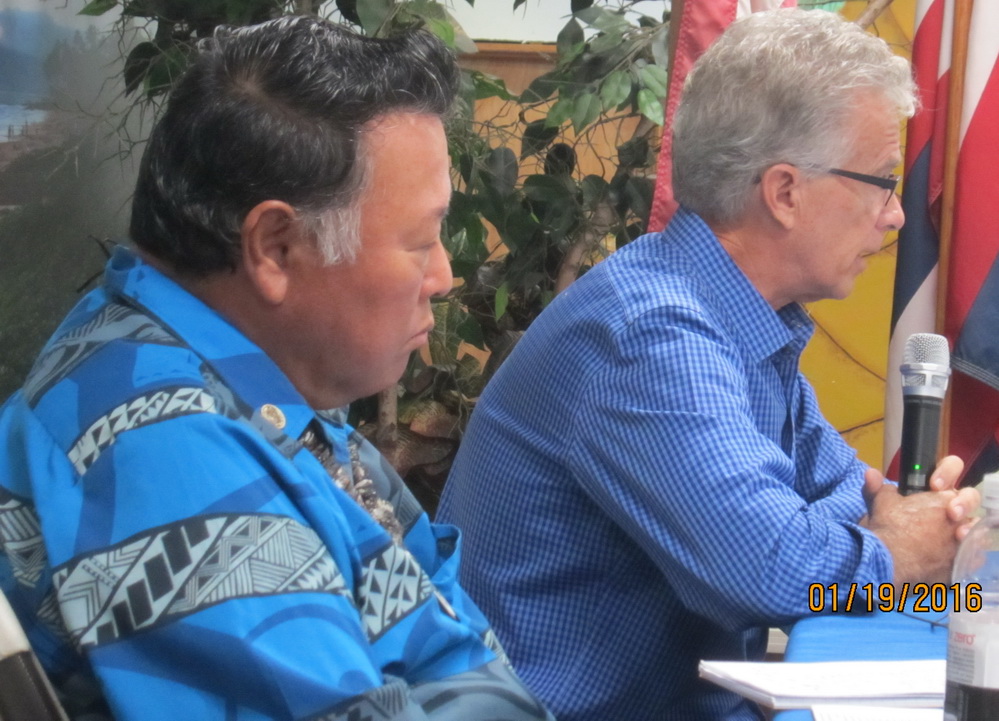 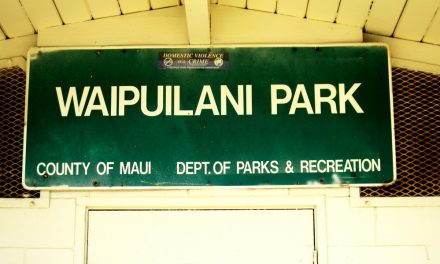