UPDATE Council’s First Says Yes- will they make the deadline? 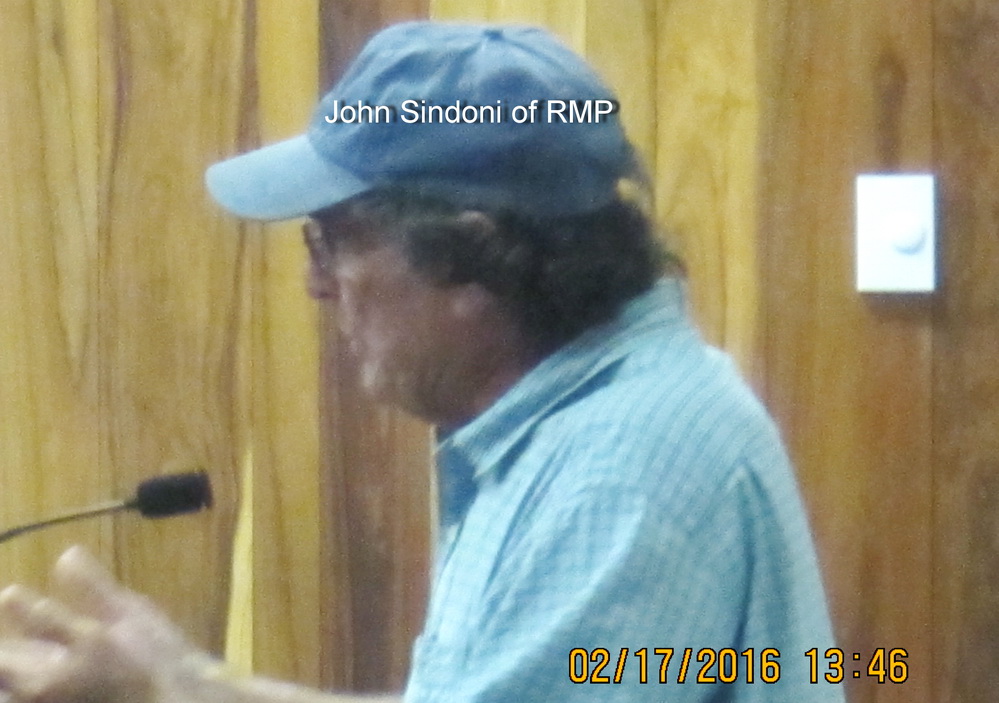 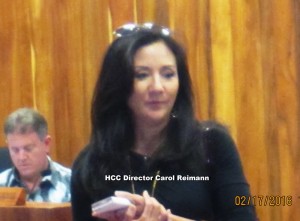 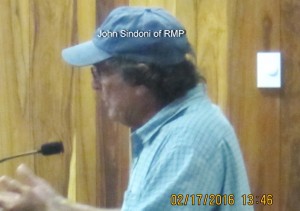 UPDATE 3/2/16  This afternoon, the Committee did not technically approve the 2 year extension, but our understanding is if the full Council does approve it at the upcoming scheduled  March 18 meeting ( the exact same date the present time limit expires,) the 2 year extension will be granted

2/17/16— With mixed considerations, KCA submitted testimony in support of allowing Royal Main Properties (RMP) a two year extension on the limit of required groundbreaking date of their proposed 100 % affordable housing project atop Kaiwahine in No. Kihei at this afternoon’s Council Land Use Committee meeting. Committee members had lots of questions for Mr John Sindoni representing RMP, mostly concerning why he was unable to do it in five years, why he now assures they can with a two years extension, financing, school and water.

When the Council approved this project with several conditions, including requiring this firm to repave Kaiwahine completely, the 47 lot facility had a restriction to begin building within five years, & complete the facility within ten years for a 120 unit project. Now 4 years, 11 month later a request is made for an extension, but as we understand it the developer’s request was made last September, and the administration delayed getting it to committee until today.

While we had championed placing time restrictions on projects after watching a series of land bankings by other developers, each developer and project must be examined individually. Based on the information we were able to obtain before the public hearing, as that is the established process, if we wish to offer our input, it must be done before, and only before, hearing all the information from all entities, we recommended allowing a two, but not five, year extension to break ground. (NOTE our request last week to HHC to obtain reasons for recommended five year extension were met with response that this was confidential information).

The six committee members bounced back and forth from a motion to approve to a withdrawal of it to deferring until a March 2 meeting. This poses a extremely tight window, if approved, to get it to full Council for a decision-making before the deadline of March 18, which the also the date of the Council meeting. If that is not achieved the entire 201-h process dissolves. Stay Tuned. 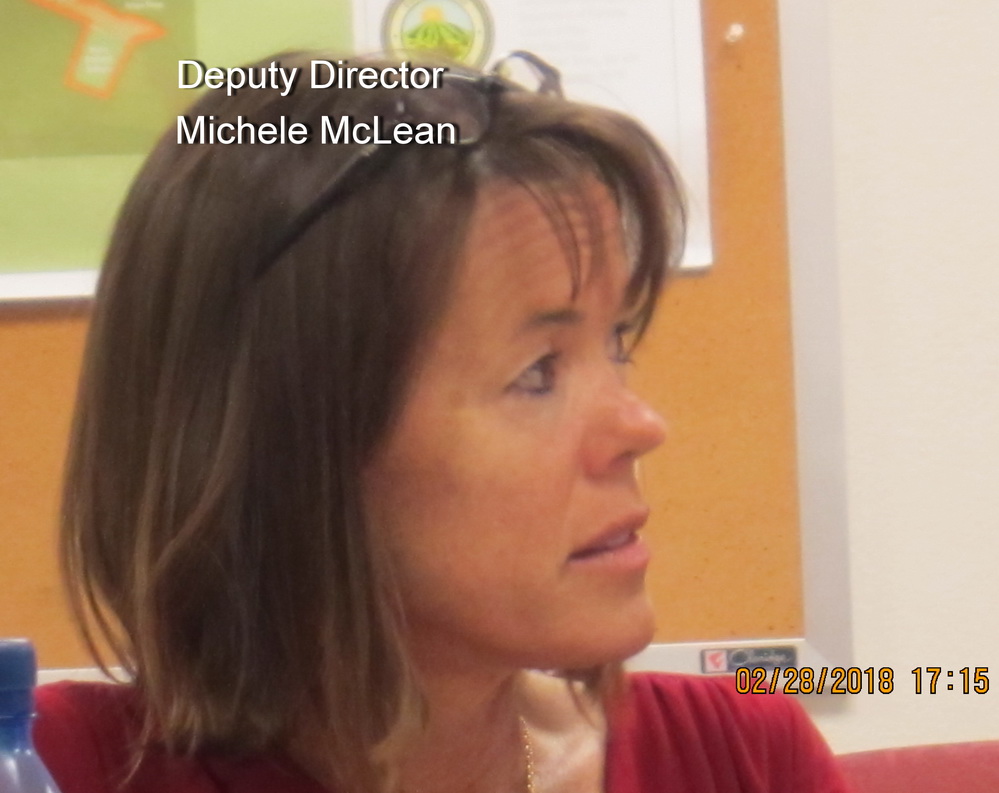 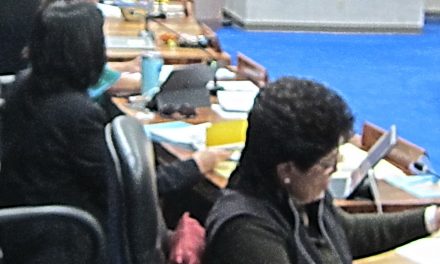 Council Considering Up to Nine Changes for County Charter