UPDATE:Â  August 27, 2013Â  WHERE’SÂ  DA BUS??Â  After over a month as a frequent sight on roads & highways of South and Central Maui- Gone. But the County DOT provides the answer: A/C down and waiting for parts

UPDATE July 5, 2013Â  Look for the first one tomorrow on the Kihei Islander Route starting at 6:30 AM

UPDATE: June 20,2013 Maui County DOT has announced that the double decker’s should be on the Kihei roads in the next few weeks, as soon as all possible routes haveÂ  been verified for vertical clearance, which includes raising all over head lines. Seemingly all trees have been removed or modified to prevent interference. Watch out for the new buses on a road near you.

UPDATE; MAR 12, 2013 According to Â County Government, yes they are and very soon. See Maui Now report:Â  will be on our roads in a few weeks. 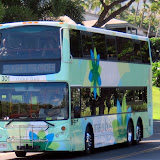 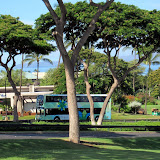 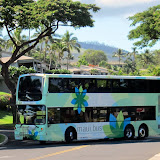 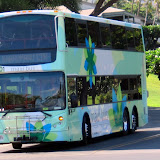 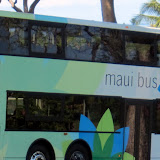 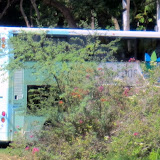 ORIGINAL POST OCT 12, 2012Â  As the bus shelters are being erected along SKR in North Kihei, it now appears that the newly purchased double decker style buses might be stopping there by the end of this year. Originally planned for the West side routes, numerous height challenges in that area are causing consideration of utilizing them on South Maui routes. Stay tuned for updates. 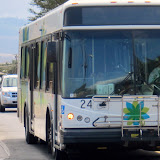 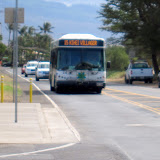 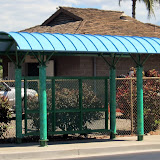 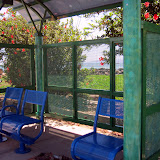 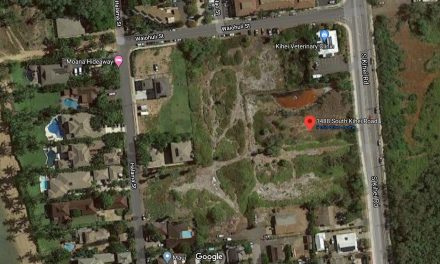 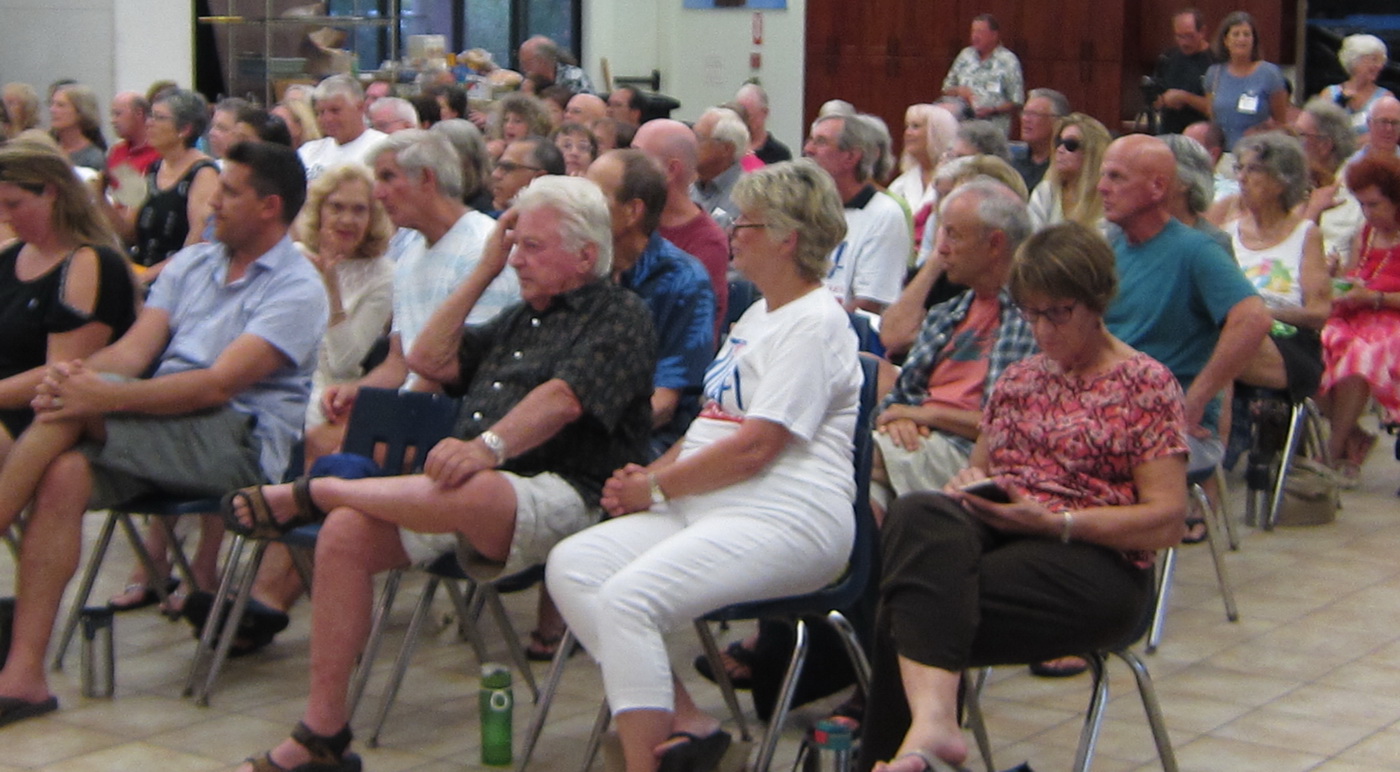 First 2019 General Membership Meeting Is This Tuesday at 6:30 PM

Do you want to pay higher taxes or receive less services? Or maybe charge corporations for naming rights to county park facilities as in the NFL?