UPDATE: 8/22/13 Â KCA was advised today that Sarofim has not scheduled a public meeting for this month. We have no information concerning the conflict with public media reports earlier this month that there would be. The KCA BOD will likely have another meeting with Sarofim in September.

Reports todayÂ  on www.Mauinow.comÂ Â  Â , Â http://mauinow.com/2013/08/02/updated-plans-announced-for-pi%CA%BBilani-north-and-south-project/Â Â Â  Â states in part that “Jencks also noted that the owners plan to host a community-wide informational meeting on the project later this month.”Â  Please note this is NOT A KCA MEETING.. While the KCA has had several in-person meetings with the principals and representatives of Sarofim Realty , as well as numerous written, email and telephone communications, we have not be advised of any such public meeting this month as announced here. We are just alerting our community on this publicized report. If we do receive any information, we will post it on this website, as we continue to strive to answer any and all inquiries openly and publicly about these projects, at times referred to as “mega malls.” The land is mauka of the Pi’ilani highway, apparently to be “split” by the continuation of Ka’ono ulu St in North Kihei.

The comments KCA made in this report were made with no knowledge of this proposed public meeting. We only learned of it from viewing this item this afternoon (8/2/13) 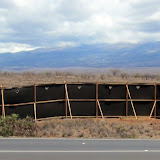 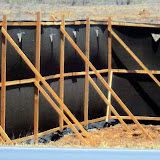 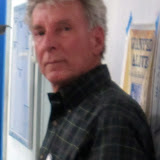 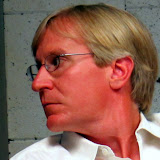 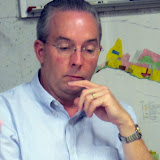 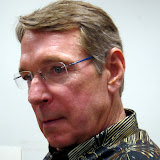 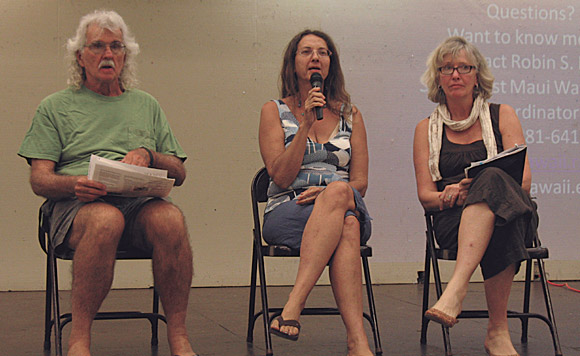 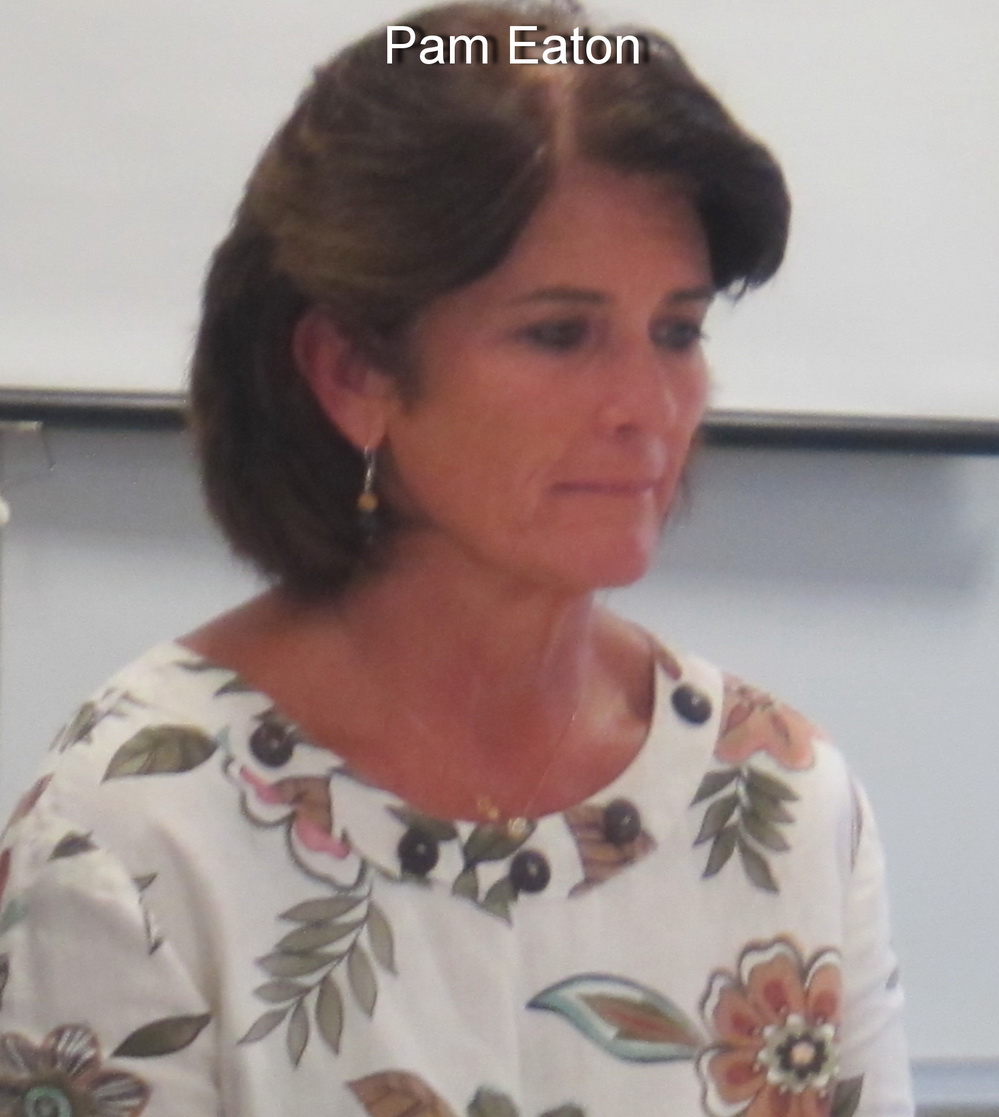 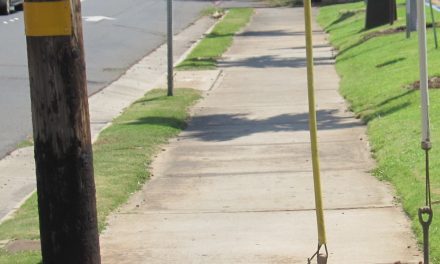