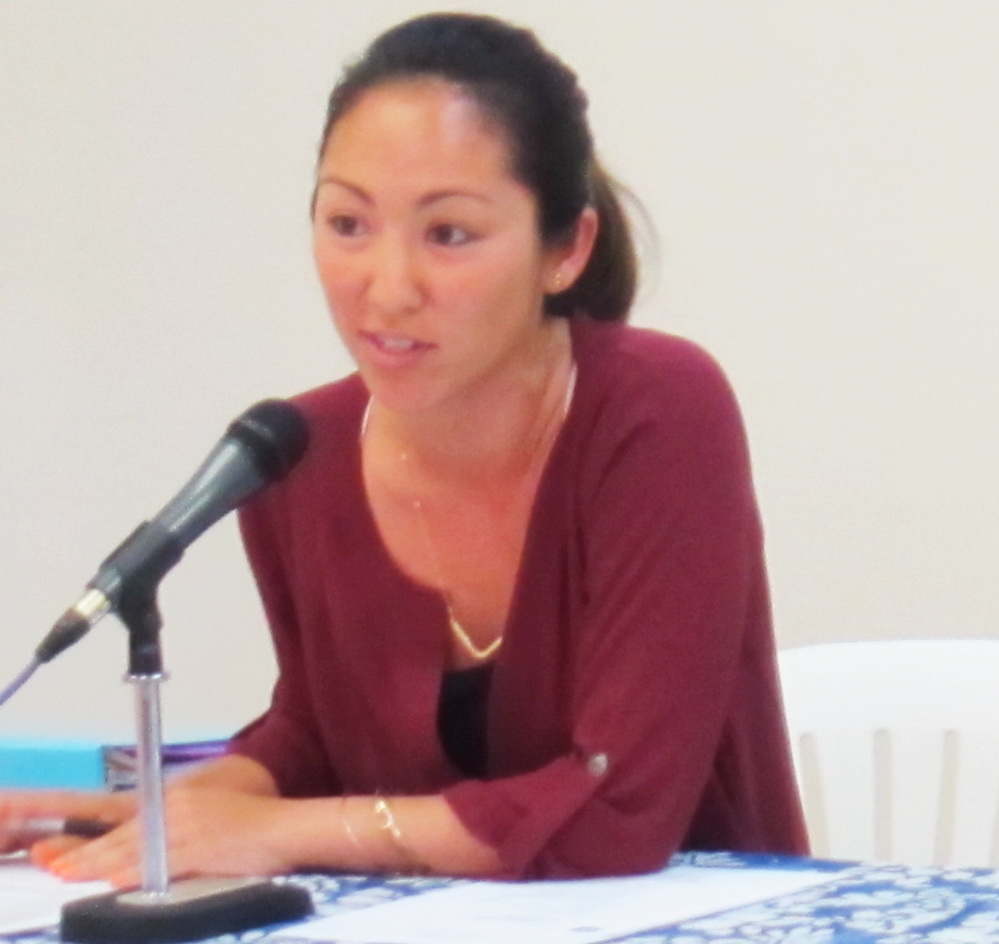 “the voice of the community and the advocacy organization to support and work with the County’s redevelopment efforts.”

Last evening (4/20/16) we ventured into Wailuku to attend a public board meeting of the revitalized Wailuku Community Association (WCA), dba Wailuku Downtown Association, at 5:30 PM at the site of the old Wailuku Main Street Group on (where else?) Main Street.

The new board of Directors were introduced, led by President Ashley Takatani, VP Christin Holmes, as well as David Johnston, Jonathan Starr, Jordan Hart (who arrived late,) and Secretary Richard Lawyer (no that is not his name, but we missed it & that is his profession.

Before presentations were offered by County Departments, Mayor Alan Arakawa explained the ongoing revitalization effort was was not a County government project, but was there for guidance. He did however express that the two county planners were “working full time on Wailuku.” 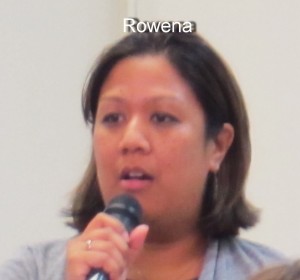 This was followed by the two aforementioned county planners, Erin Wade and David Yamashita on the “Preliminary Wailuku Block Multi-Use Plans.”

As they are getting started the WCA is looking to begin a membership drive, establish committees and build a website. KCA wishes them the best. 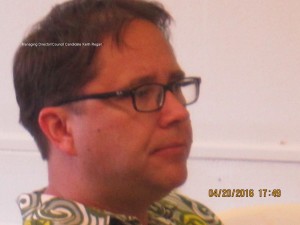 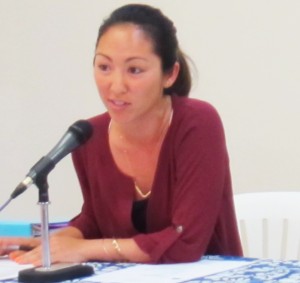 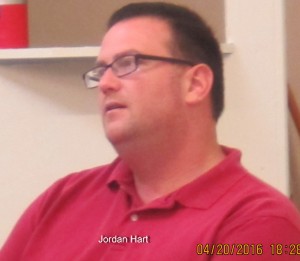 What is being constructed by the Community Center? PV panels for solar power 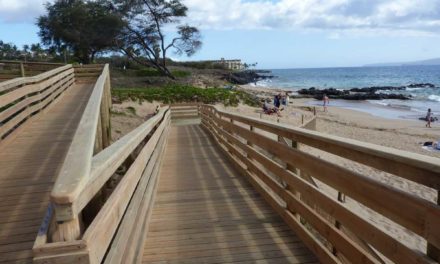