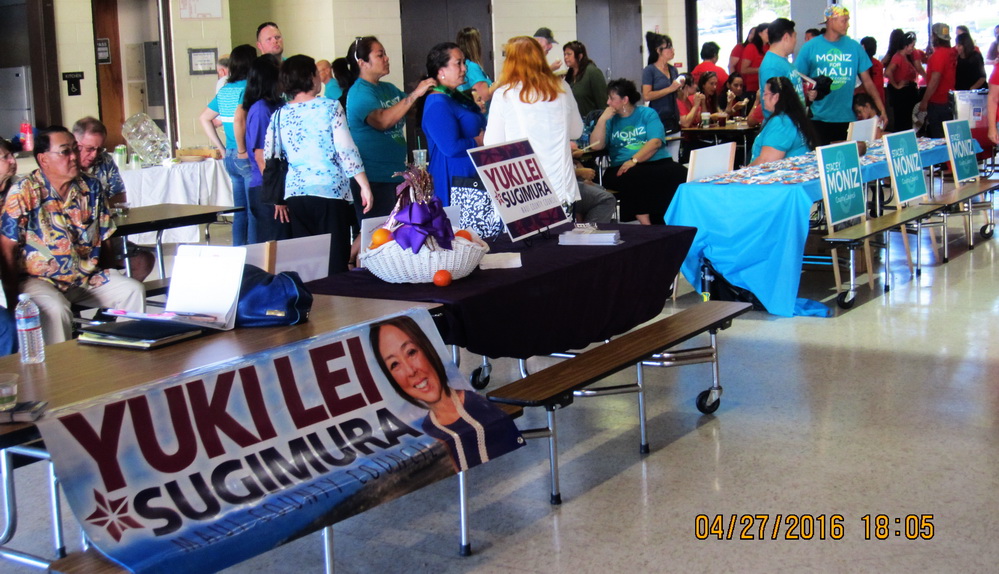 Our akamai members are aware that each on the nine elected Council members has an equal say about So Maui, so for whom you chose to vote for the upcountry residential seat is just as important as the So. Maui one.. Thus we went to Pukalani last evening (4/26) to a candidates forum for that wide open upcountry race, with no incumbent running on August 13.

We were very impressed with the organization of the meeting presented by Maui Young Democrats led by Kihei resident Tim Lara, which had over 150 in house, many clad in candidate colors.

That race currently already has four candidates- there is more time to file-and while County races are non partisan, so the organizers affiliation had no bearing Conspicuous by his absence was the only male candidate, Eric Molina. About half way through the evening, Lara mentioned that Molina had contacted them on Sunday to advise he could not participate due to work.

Thus we listened to we listened to .Stacey Moniz, Yuki Lei Sugimura and Napua Greig Nakasone offer three minute opening presentations and answer numerous question in a strict one minute limit an interesting and unusual process.

Two candidates for this office will be selected by County wide voters on 8/13 to proceed to the general election ballot on NOV 8.

In addition after the three Wahine offered closing statements, District 12 State House candidate Tiare Lawrence, who had her own candidate’s table in the hall, was asked to come up to introduce herself and express her positions. It was noted the the current Rep Kyle Yamashita was in session, so seemingly unavailable

Look for a video tape of the event coming soon on Akaku. For now, see a professional report on the event on Maui Watch 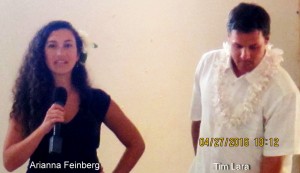 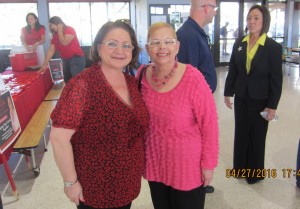 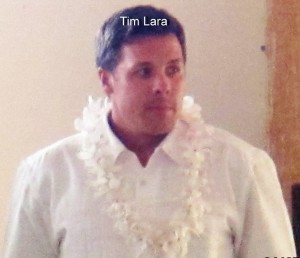 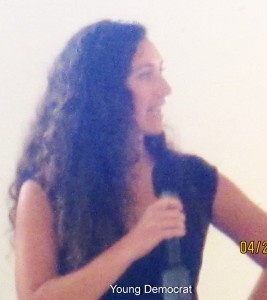 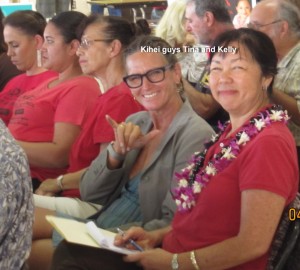 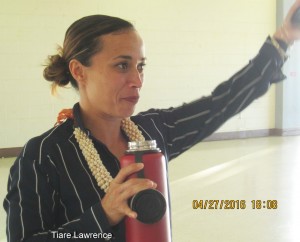 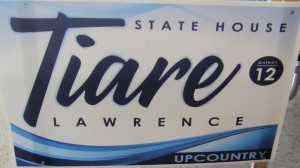 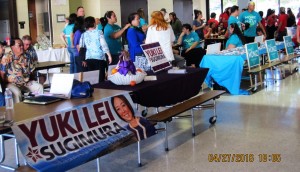 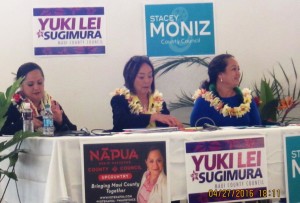 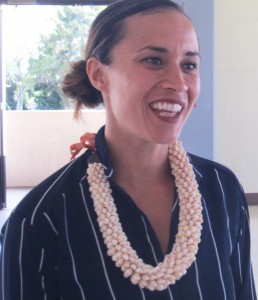 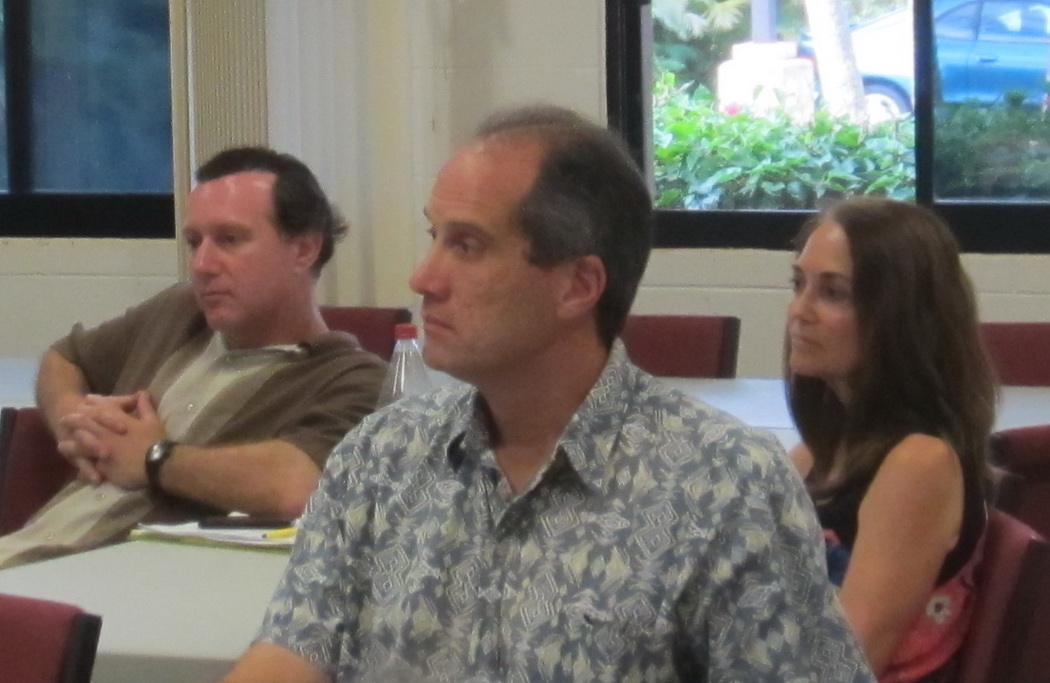 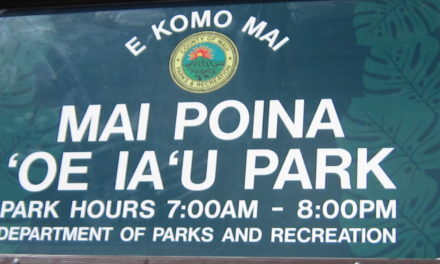