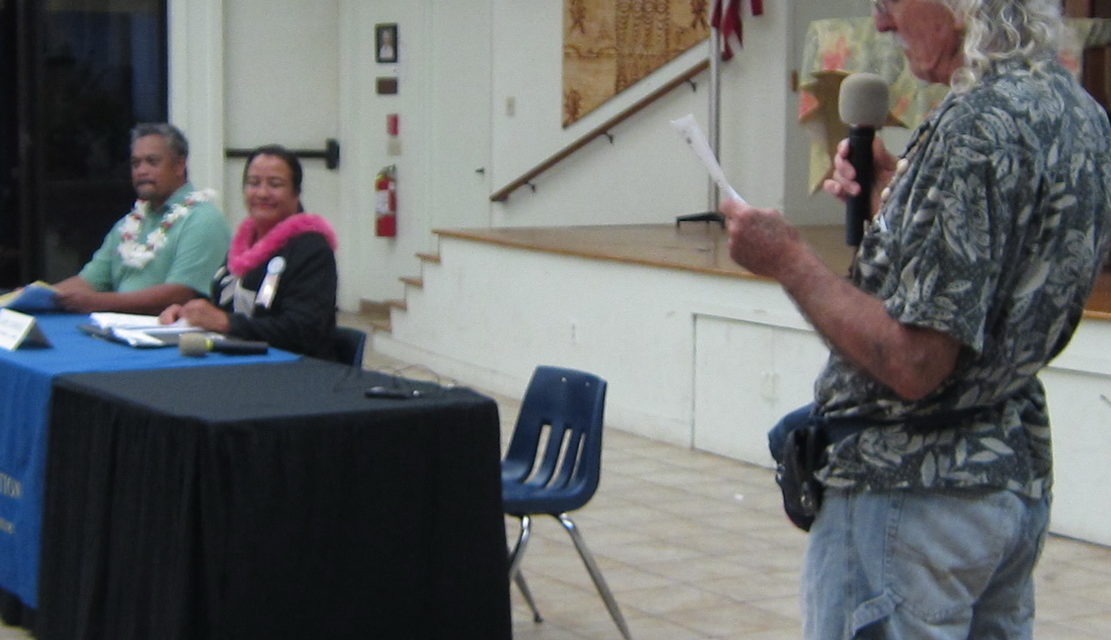 9/18/18 #kihei
Featuring a contrasting set of candidates, the forum began with two new lesser known guys from the East side vying for the County Council before the second half brought forth two well known guys striving to be our next Mayor.

Claire Carroll and Shane Sinenci introduced themselves to about 150 attendees at St Teresa’s just after 6:30 to answer our questions on a variety of topics, ranging from term limits, visitor industry, county governance, community plans, affordable housing, governance by county districts, to environmental concerns and more. Two issues where there were clear differences between the candidates were around tourism and around professional county management. Claire emphasized how important tourism is to Hana and to all of Maui, while Shane suggested we think about if we want tourism to continue to be Maui’s only major industry. Claire felt there is no need for a professional County Manager; things are fine as they are with the mayor appointing department heads; there are already job requirements. Shane was in favor of having a professional County Manager.

The second half of the program featured the two mayoral candidates: Elle Cochran, a seasoned councilwoman for West Maui, and Mike Victorino, who served for 5 terms (10 years) before he had to stop due to term limits a few years ago.

They were asked to offered their mana’o on the county administrationâ€™s boards and commissions; governance; the agricultural subdivision policy; the status and future of the visitor industry; general infrastructure, & South Maui sidewalks specifically; equitable financial expenditures between districts; and specific consideration of a County purchase of mauka Maalaea lands for open space. Many in the audience were likely surprised to hear both candidates agree on every one of KCA’s big issues: a sidewalk on northern South Kihei Road (SKR)  (at least one additional mile in the first year of office), walkable/bike-able pathways in general, complete the North-South Collector Road, respect the community plans and implement them (including making sure infrastructure development keeps pace with other development), not allowing agricultural subdivisions to bypass the planning process, and more. One difference we heard was Cochran was obviously aware of current important South Maui issues which she rattled off,. including the State LUC condition of a safe off road pedestrian crossing either over or under highway at the new high school; that funding was in current budget for sidewalk design on portion of SKR;  the dilemma of the bridge/culvert across the Kulanihakoi river gulch  at SKR and more

Look for a professional report on the meeting in the Maui News.

Our next meeting is on OCT 16. It will be our final candidate forum for the general election, again at St Theresa Church Hall, at the corner of Lipoa and South Kihei Road. Stay tuned for details, but think Kahului. 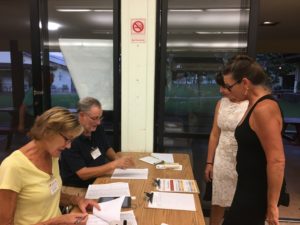 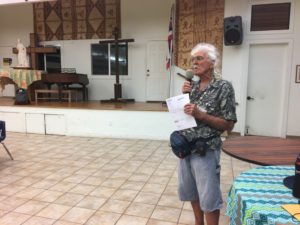 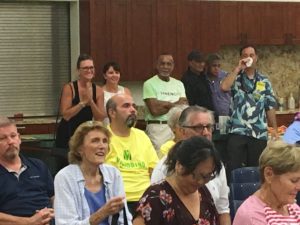 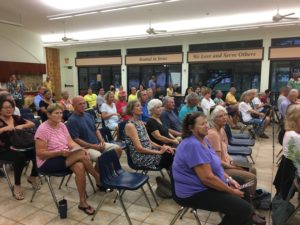 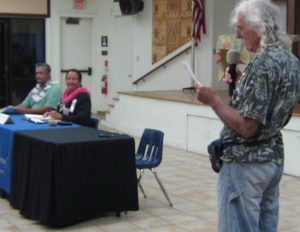 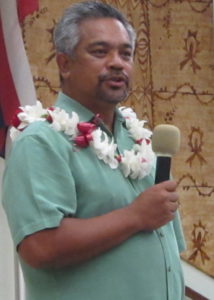 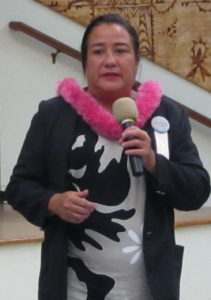 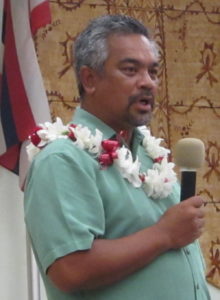 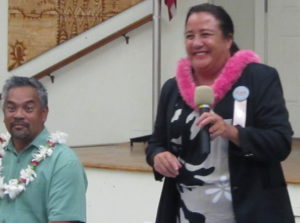 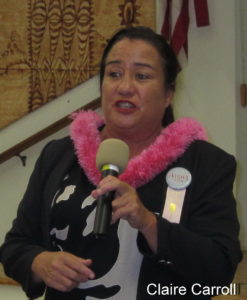 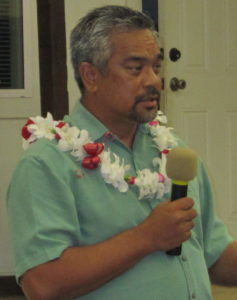 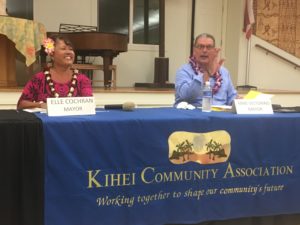 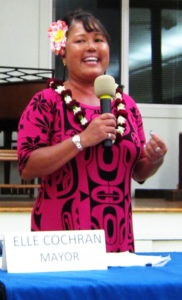 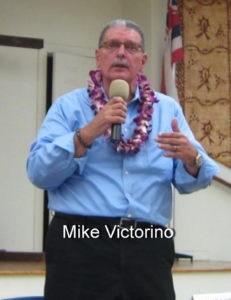 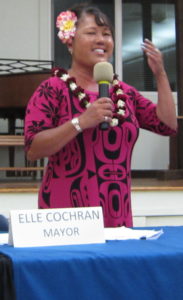 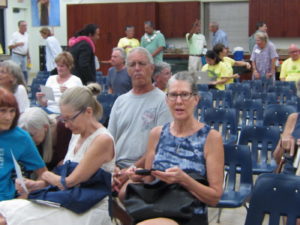 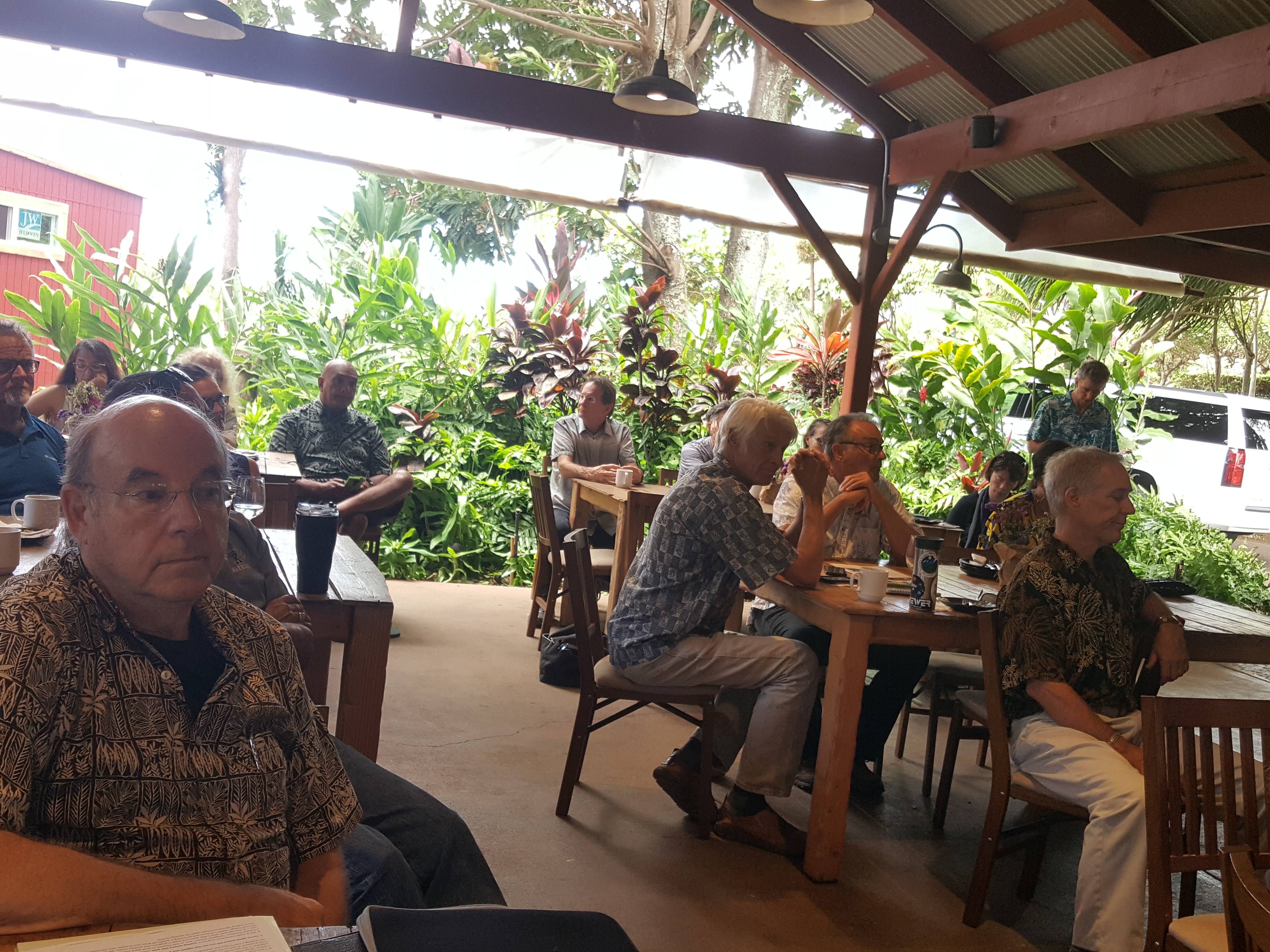 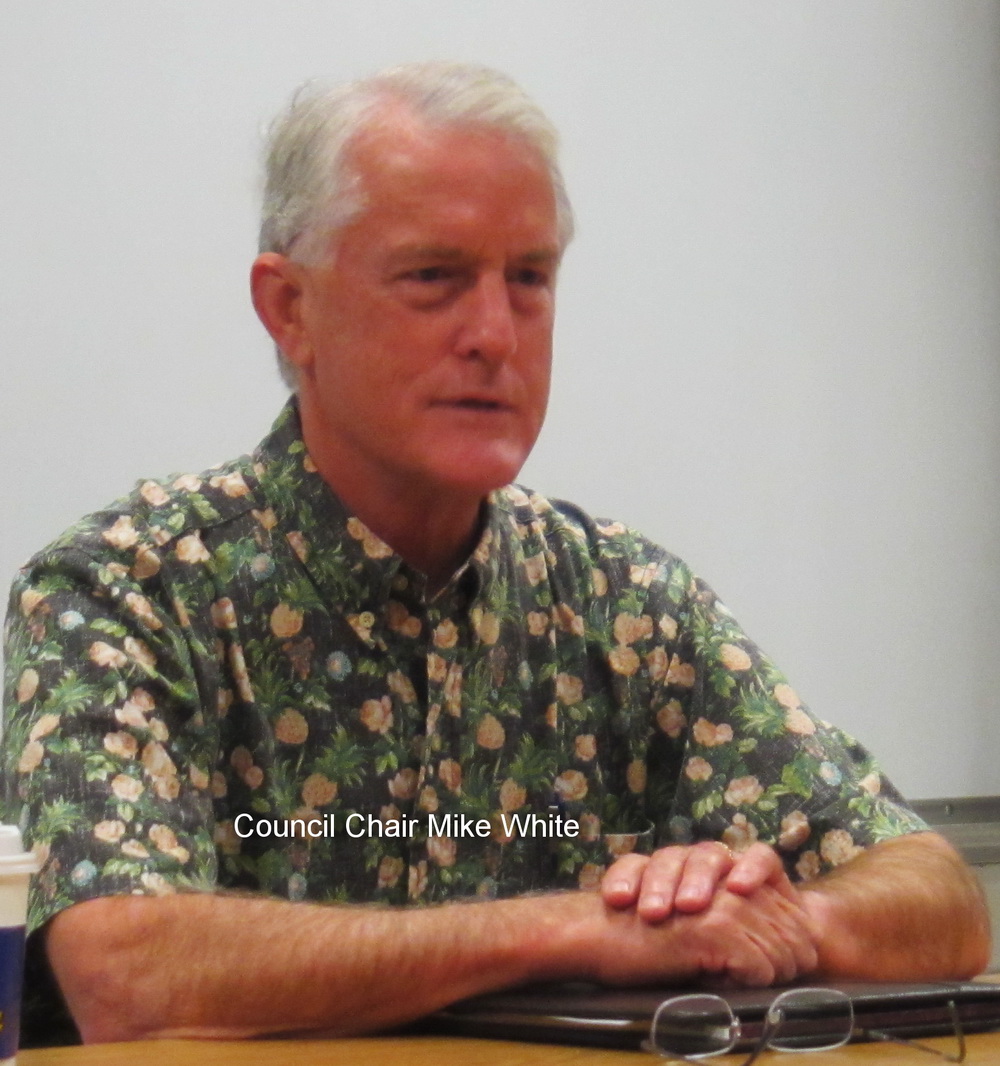 Alliance of Community Associations kicks off 2015 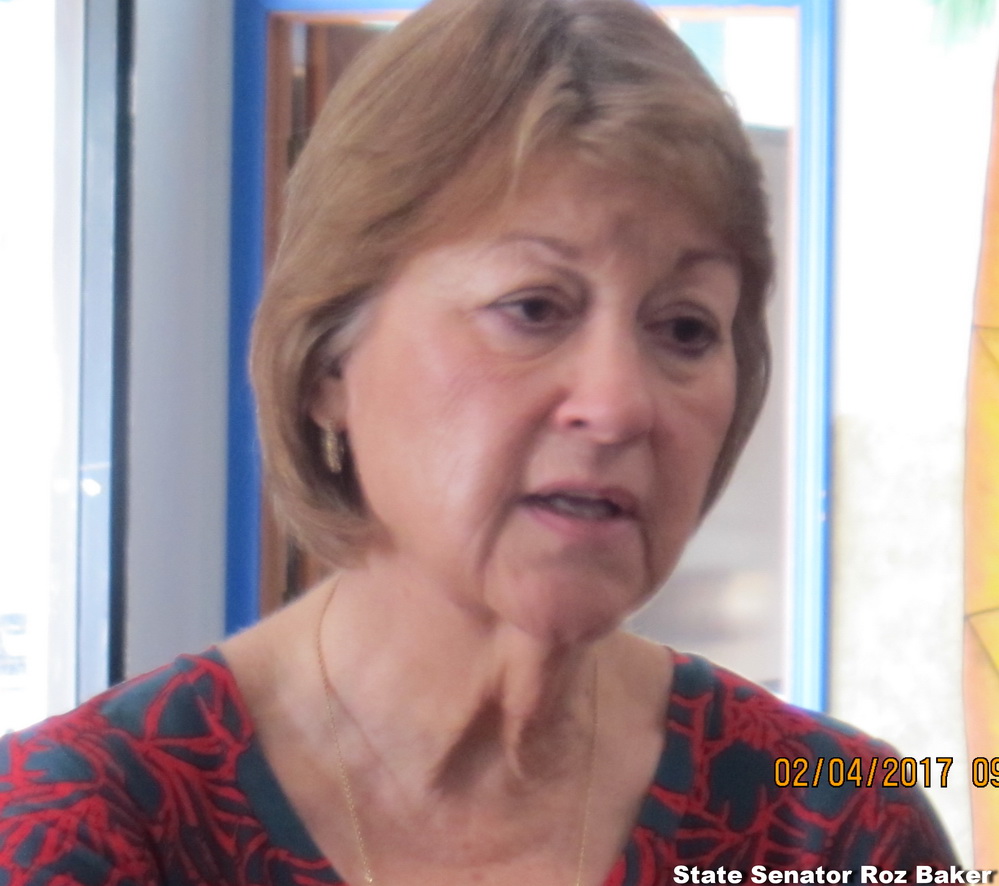