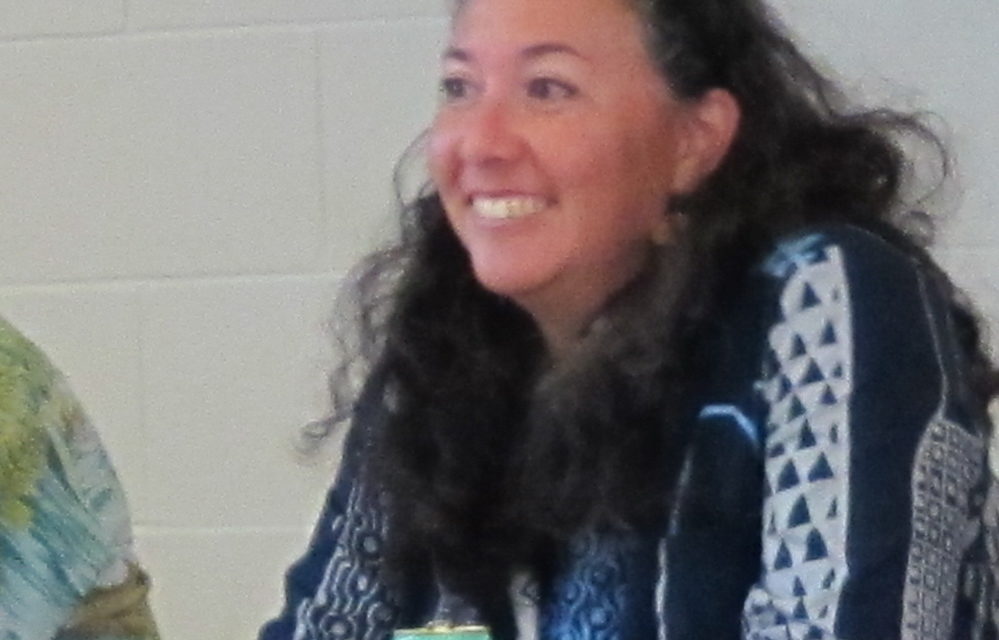 An evening meeting on April 9th at the Community Center was gaveled to order by the new  Economic Development and Budget Committee, chaired by first-term County Council member Keani Rollins- Fernandez. Eight of the nine members of Maui County Council listened to testimony from about forty testifiers, including Kihei Community Association.

Riki Hokama, who holds the county seat for Lanai, was a no-show.

The vast majority spoke for various non-profit groups, or specific infrastructure needs such as sidewalks, which appeared to receive the most concern. A few spoke to proposed real property tax rates.

The corporate entity was Michael Jokovich, area vice president and general manager of the Andaz Maui at Wailea Resort, for the resort industry on Maui. He challenged potential new rates on hotels and resorts. He objected to the new increases. He ADMITTED this class of taxation was higher  every other county in Hawaii.  The meeting lasted over three hours. 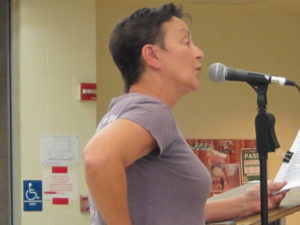 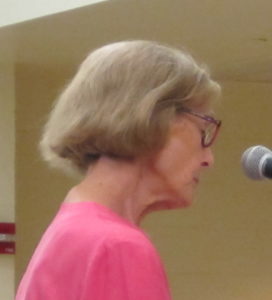 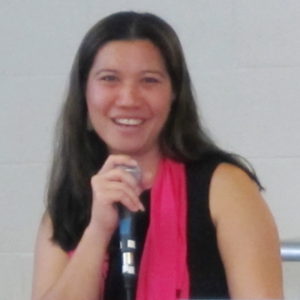 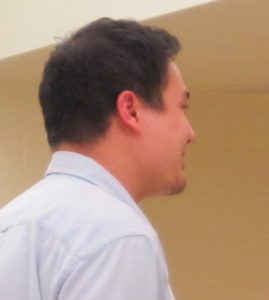 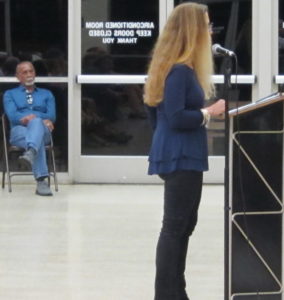 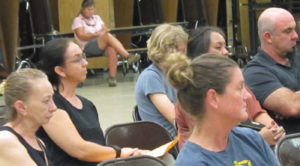 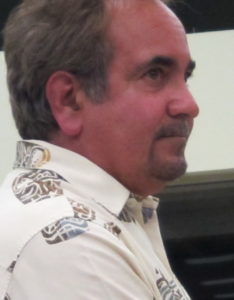 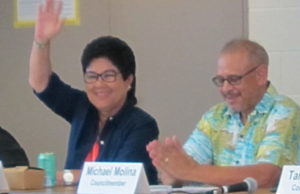 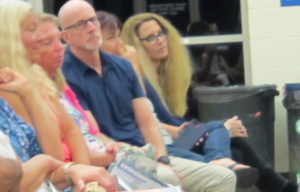 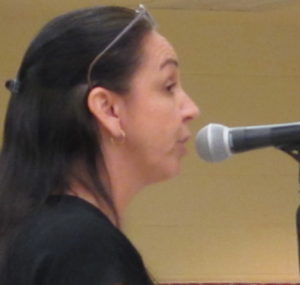 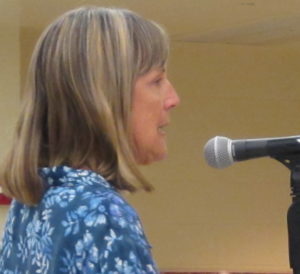 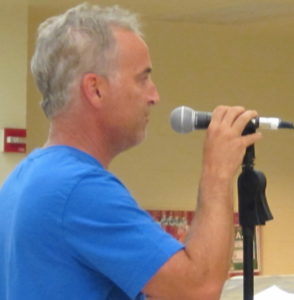 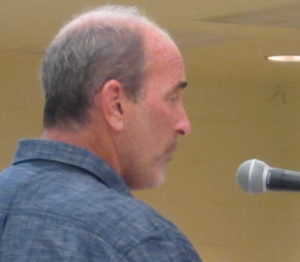 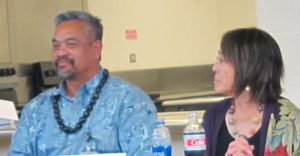 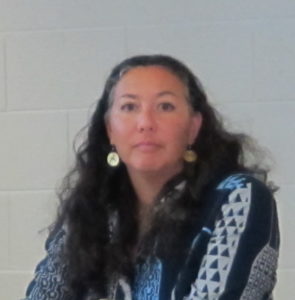 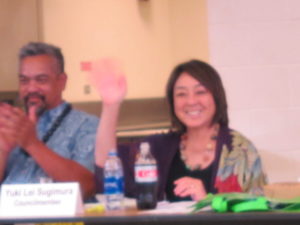 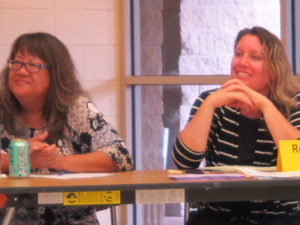 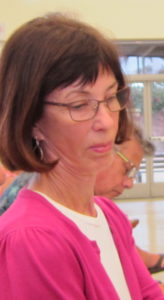 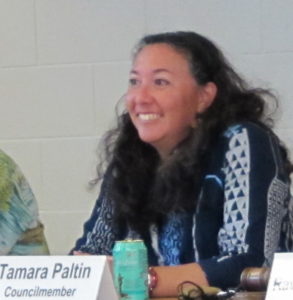 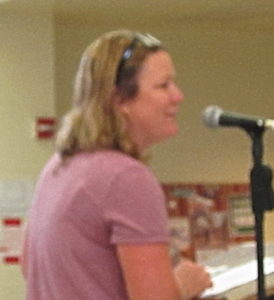 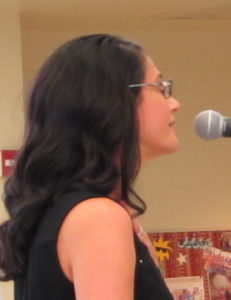 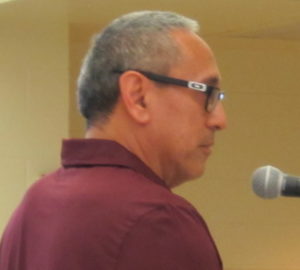 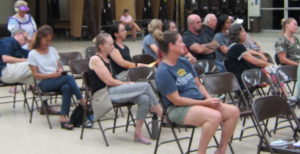 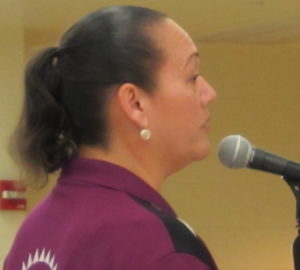 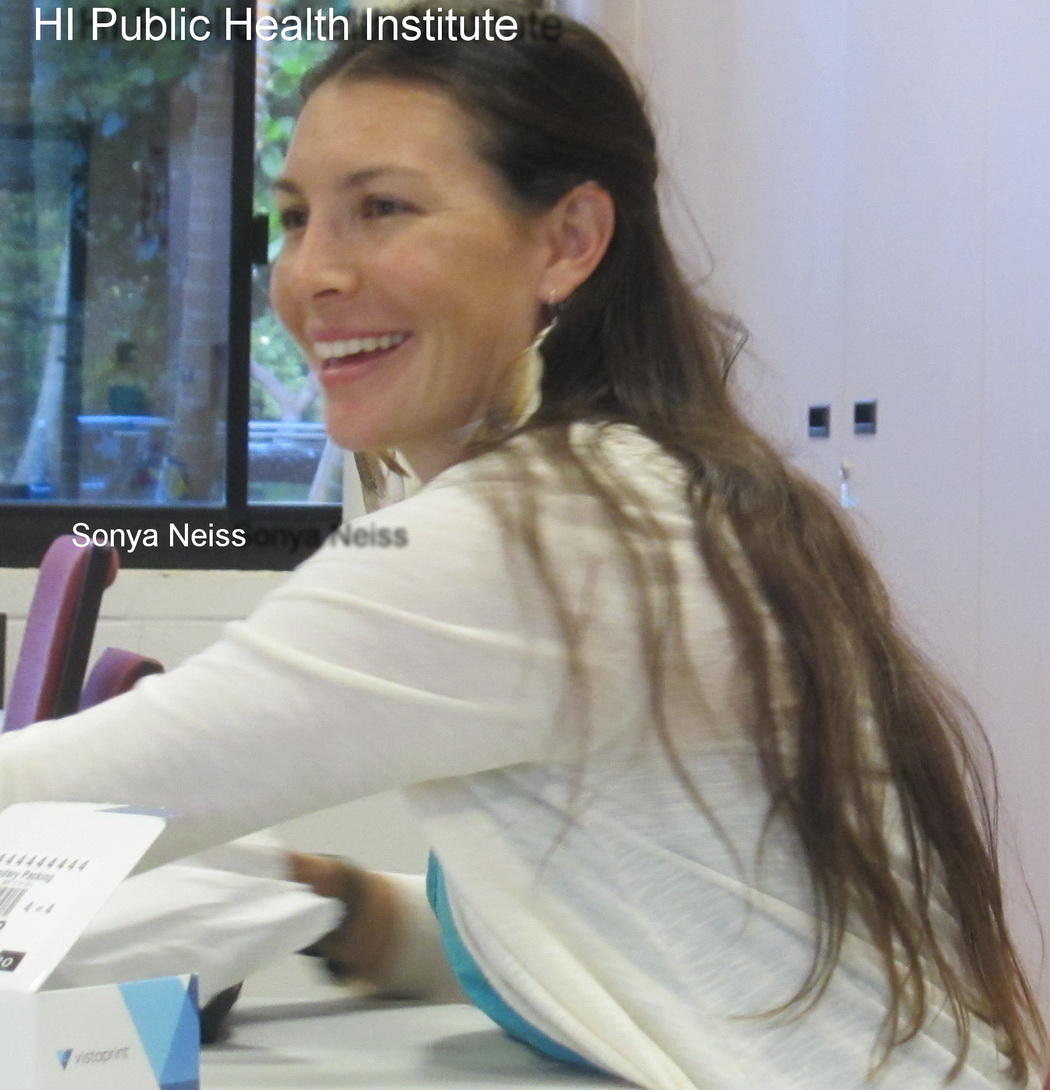 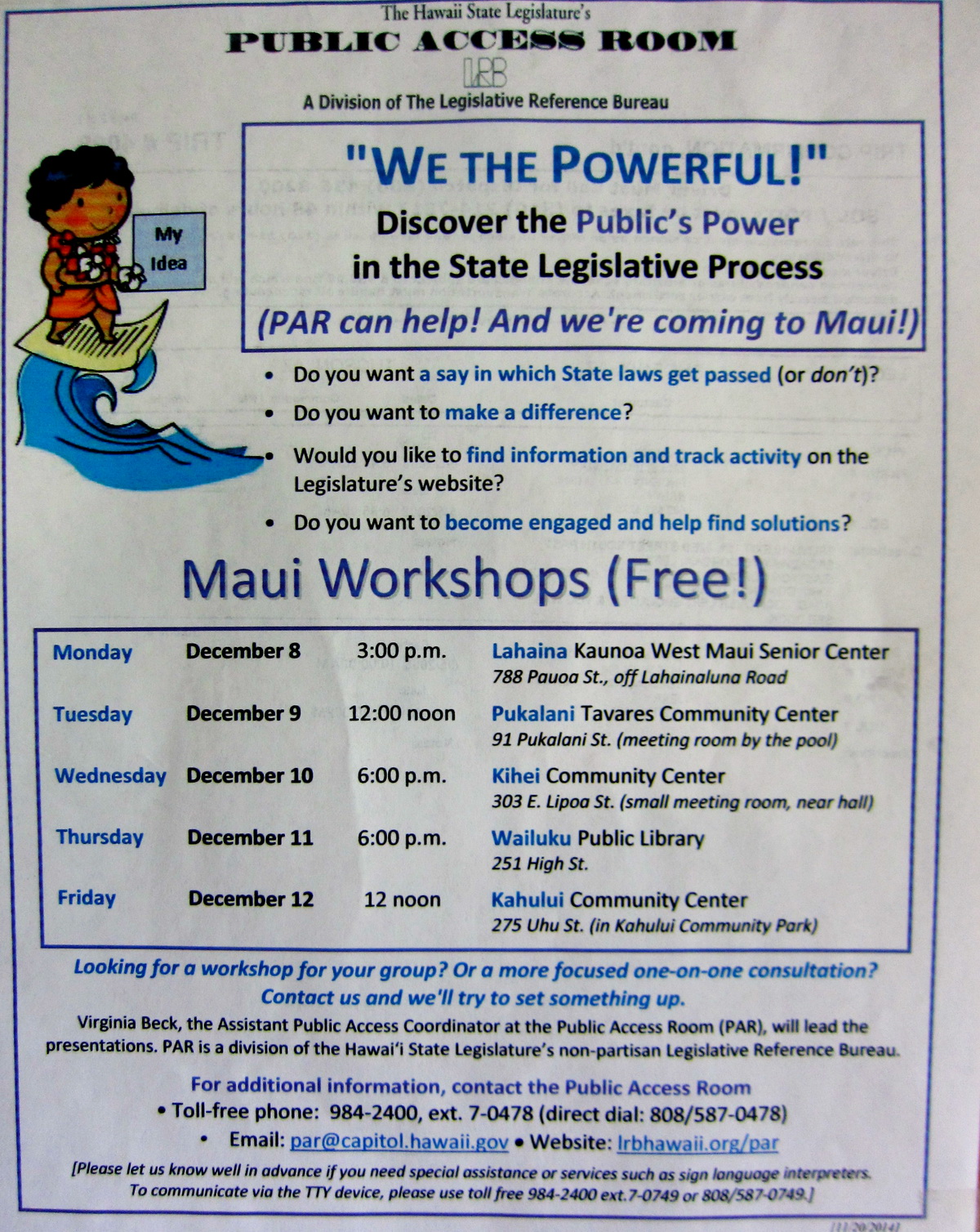 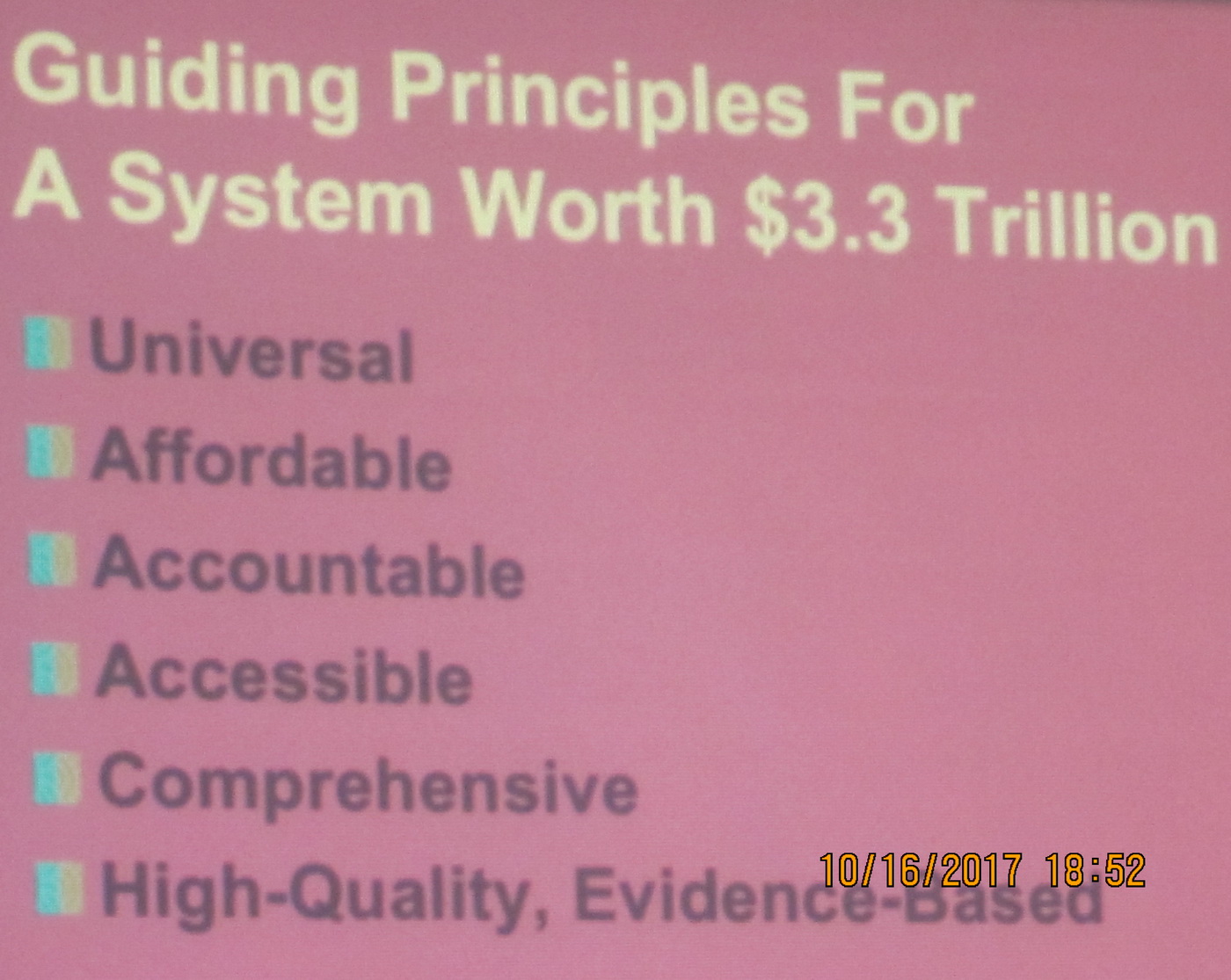 ALLIANCE OF MAUI COMMUNITY ASSOCIATIONS LOOKS AT MEDICARE FOR ALL 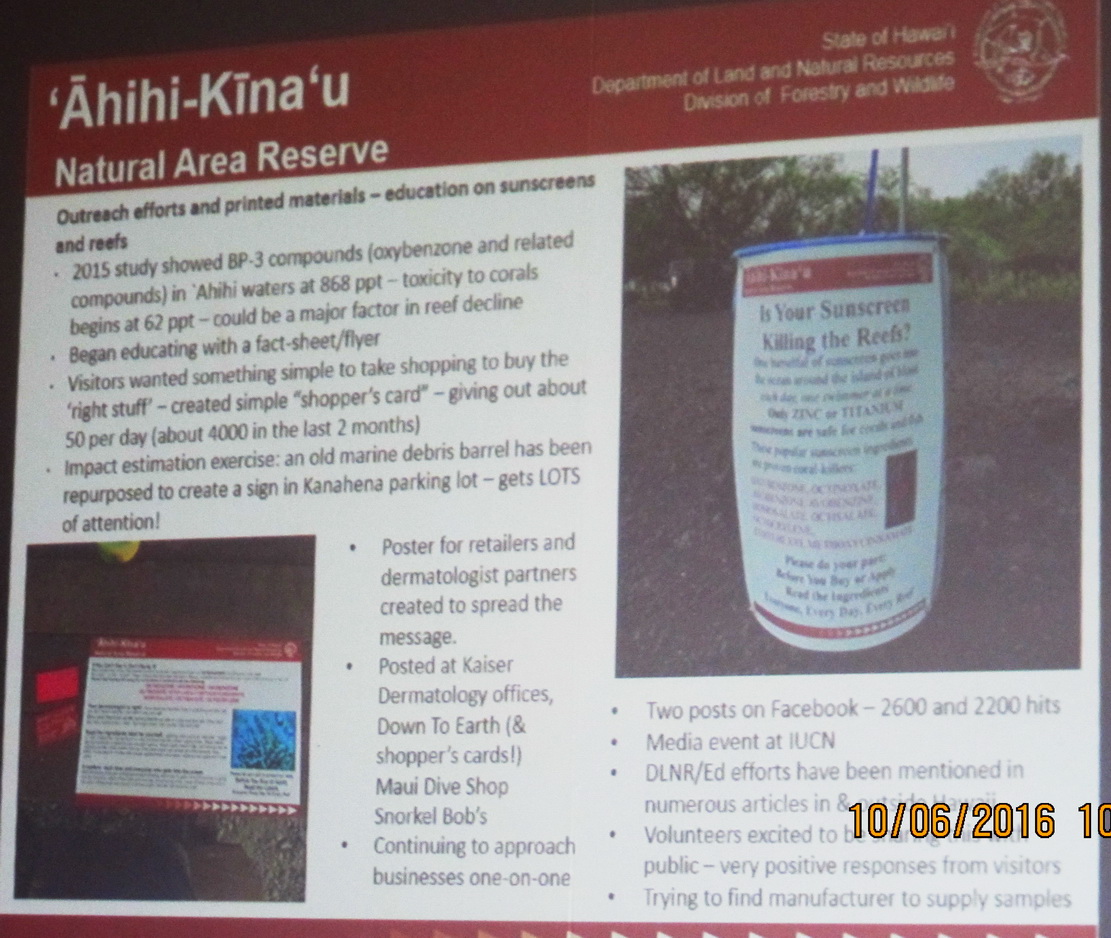