Will the public be able to choose the form of county government? 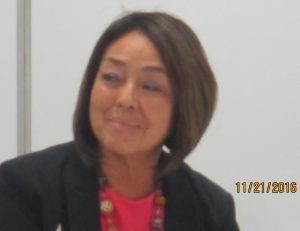 UPDATE 1/10/18. As far as we can determine, there is no change at Council on this matter  addressed here  before last Halloween, so the topic will be discussed at our first meeting this Tuesday. Just one of many reasons to be there.

10/26/17 #kihei Occasionally we come up against what might be a flaw in our governmental system where a single individual exerts unilateral action to quash the voice of the community, by halting their ability to make a choice on how they are governed. We do not mean when a group decision is â€œdecidedâ€ by the final individual tie-breaking vote on a proposal. We mean when an individual blocks any vote, or even any discussion, by refusing to hear a matter of import to the community.

To illustrate the difference, you may recall the matter of a proposal back in 2016 to let the people decide on a proposed change in the County government that was brought before a County Council Committee, and the committee decided by a majority vote NOT to move it onto the full Council (SEE https://gokihei.org/government/county-councils-pia-committee-decides-governance-item-is-pau-not-moved-to-council).

What we refer to here is when a committee chair refuses to bring an issue up for any meeting. We see it at the State legislature often, and have seen it also at the County level. A chair just never schedules a matter to be agendized for a future meeting and often does not even state the reason for the refusal publicly. This denies citizens and the general community the right to speak for or against the topic, disallows elected officials the opportunity to have a discussion and ask questions, and disrupts the democratic process.

We have criticized officials who have done this in the past and will extend that criticism to Councilor Yuki Lei Sugimora if she continues to not bring the issue of examining a modification of our system of governance to the floor via her PEA committee. C’mon, Yuki, let the people decide! 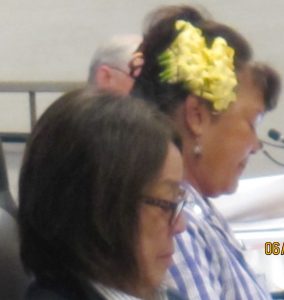 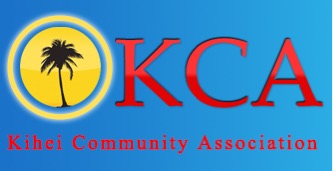 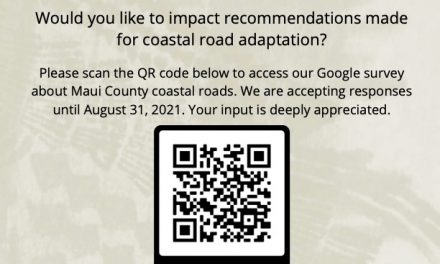