Almost forty people populated a small section of the cavernous Community Center at 6:00 PM Monday (1/31/12) to view a presentation by our police department, but unfortunately most of them were employed by MPD, leaving almost twenty including a few media folks. A well coordinated power point explained functions of each segment of the department by the respective MPD representatives.

Chief Gary Yabuta advised some stats for the Kihei Patrol, extending from the pali tunnel to the Ahihi KinauÂ Preserve, including that there were 162 incidents involving “Â drunk and disorderly,” during the last three months of 2011. Overall this section generates an average of 2000 calls to the department per month, which exceeds the Lahaina district, but is dwarfed by Wailuku’s 5000. 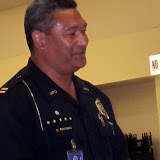 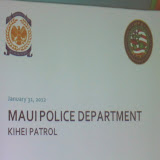 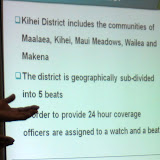 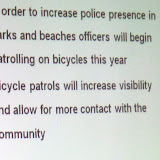 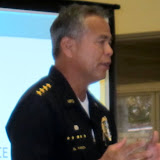 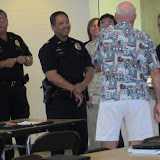 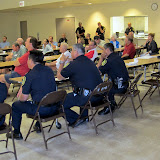 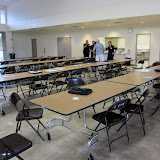 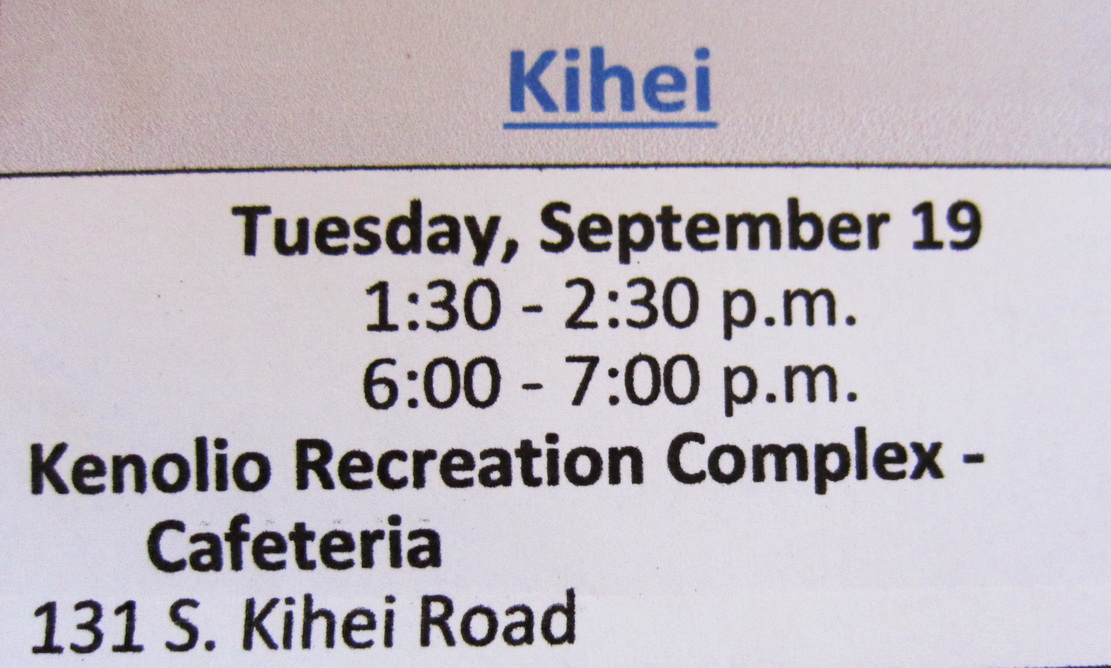 How to Influence the Legislature? Find out TUESDAY 9/19/17. 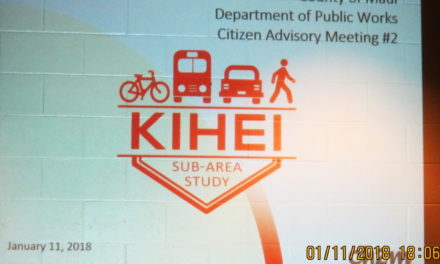 NOW is the time: what do you believe is needed concerning multimodal transportation in Kihei 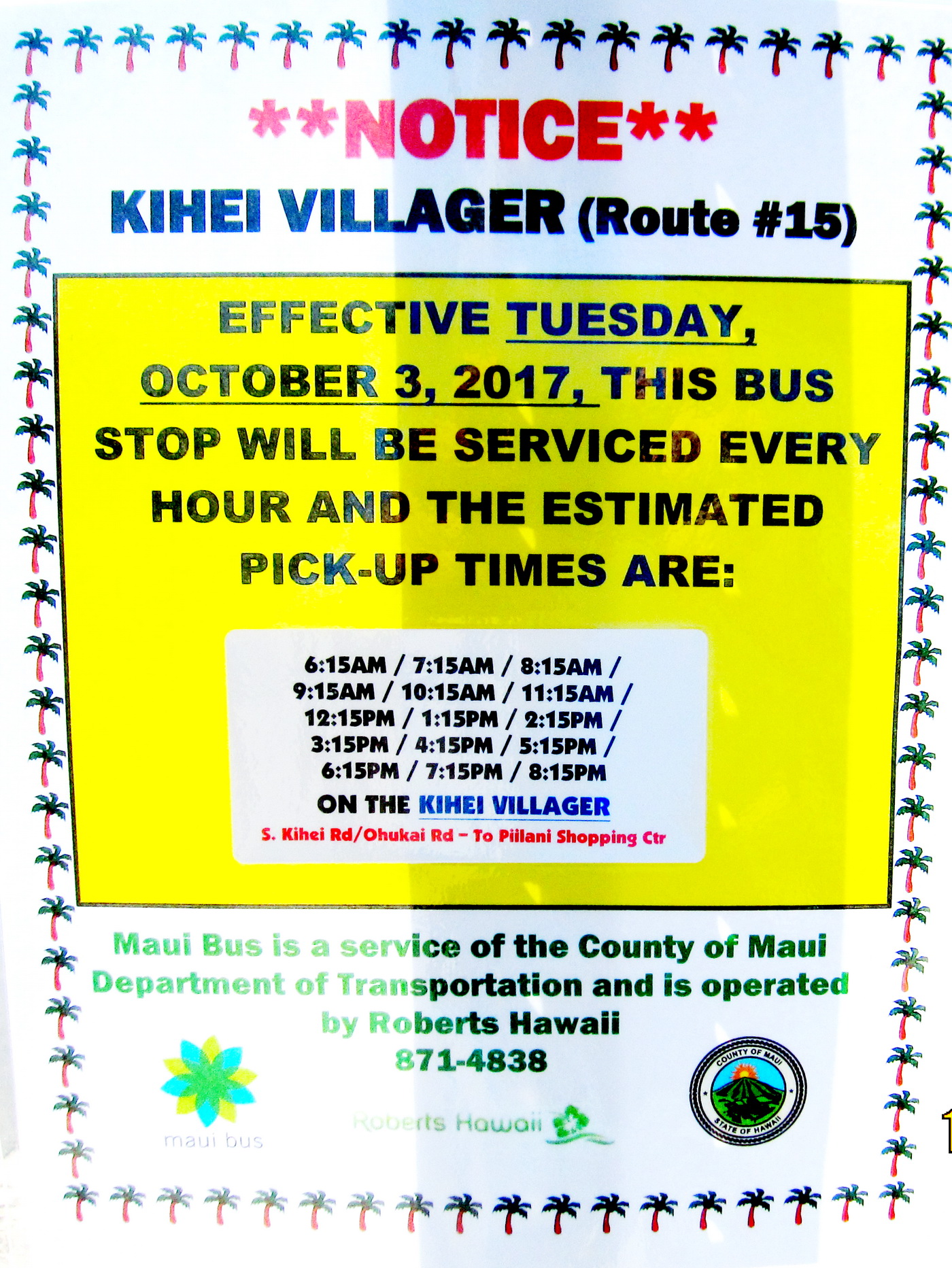