Can you go the County Council this Tuesday?Â  KCA will offer testimony, but more individuals, the better for our community and area.

Â The KCA Planning Committee scheduled a special meeting this afternoon (5/22/12)Â to discuss preparation of testimony to be delivered to the Maui County Council’s General Plan CommitteeÂ on Tuesday 5/29/12, 9:00 AM,Â when our area of the island will be discussed in finalizing the plan.Â  The meeting was run by co-chair Greg Stratton with strong support from a mostly new group of committee members. We will continue to monitor this process onÂ our website. 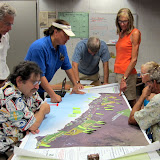 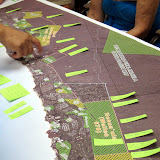 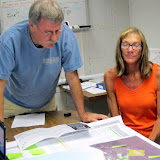 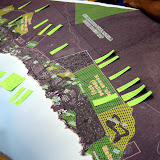 New Gardens Will Be Sprouting Across South Maui

No Community Meeting in February 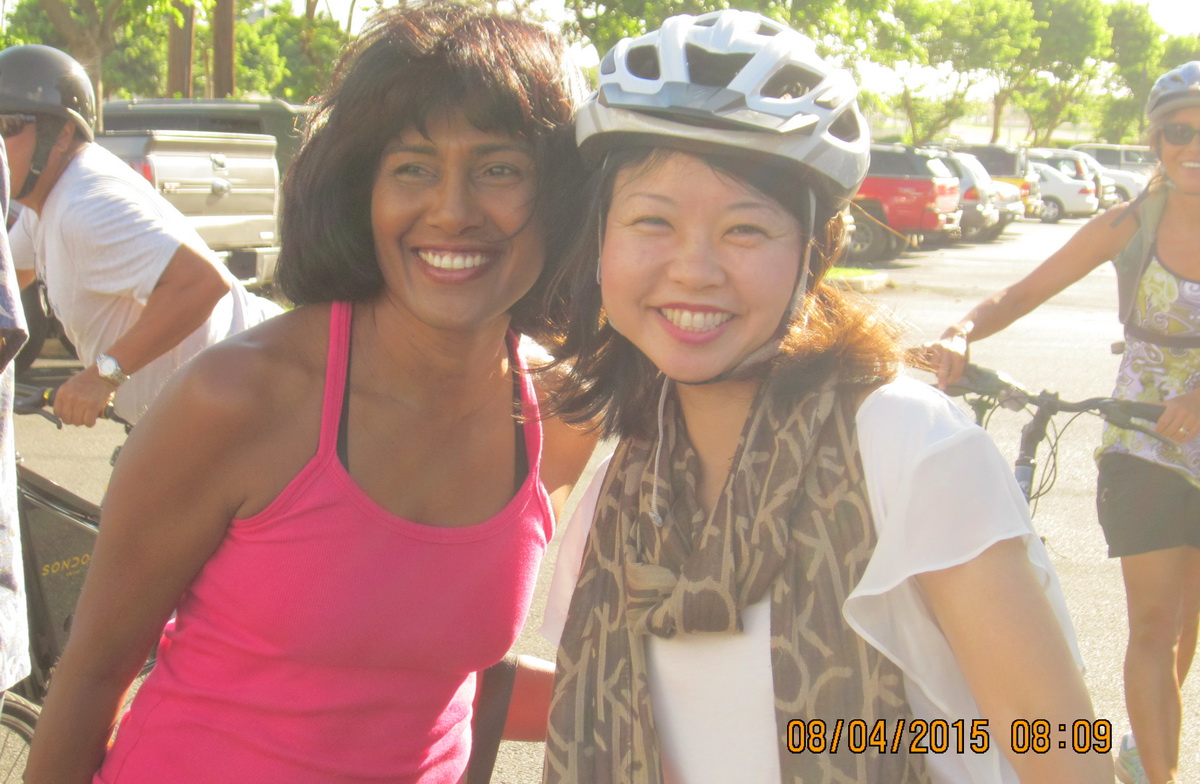 DID YOU RIDE A BIKE ON MAUI WHERE NO ONE HAS RIDDEN BEFORE? 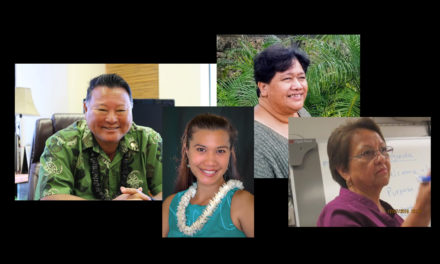 THIS ONE WAS NOT SO EASY; FINAL CANDIDATE FORUM SET FOR OCTOBER 16, 6:30 PM