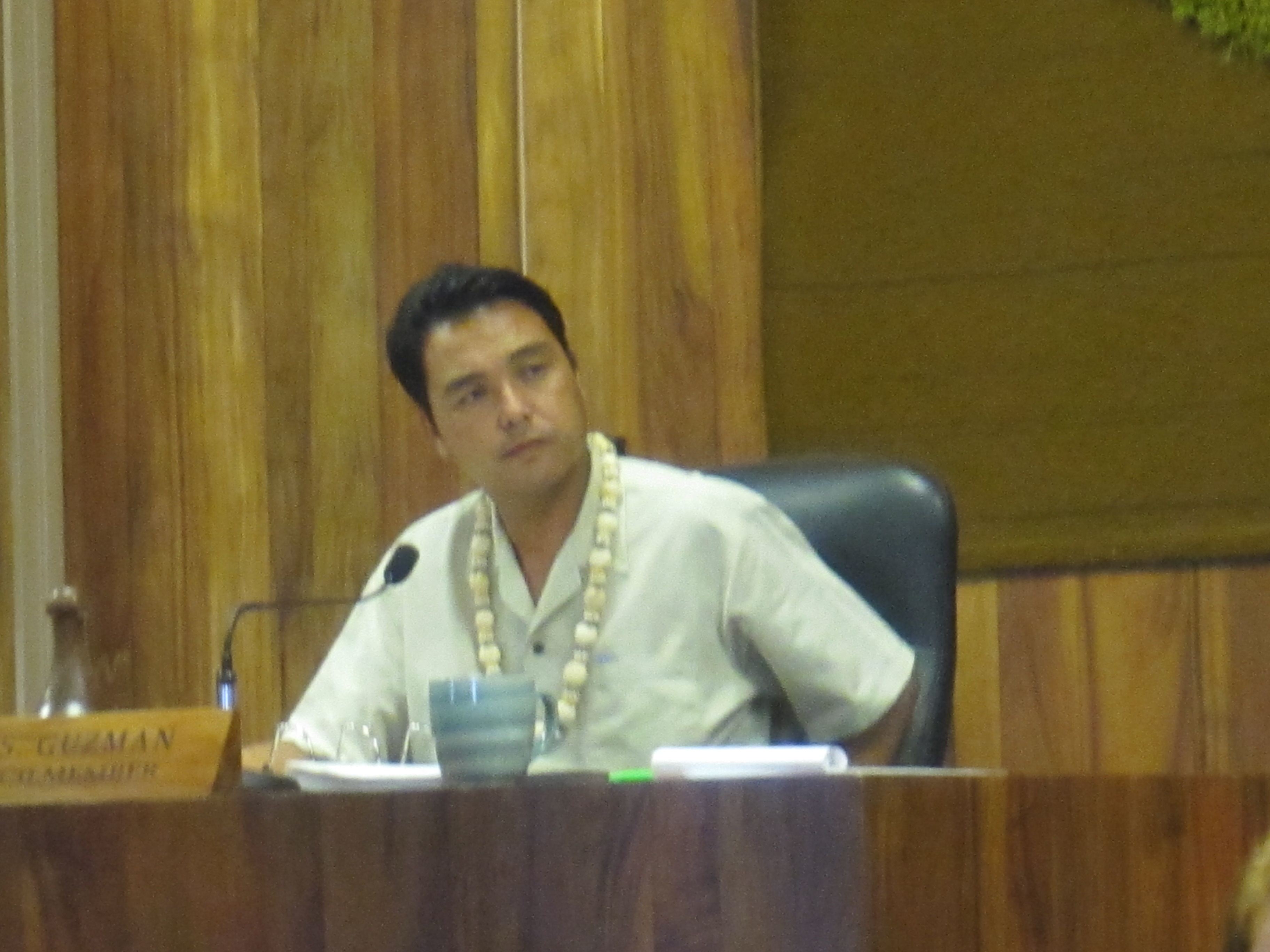 6/18/14 Your community association continues to address both the full Council as well as each of its committees on issues of concern for South Maui whenever possible. Part of the challenge is for volunteers to find time to get from our area to the Wailuku chambers on the eighth floor and follow the process, all for 3 or 4 minutes addressing the officials of the single issue.

Our June 17 we managed to offer the following on a bill introduced by S Maui’s Don Couch, although he was not present and is not a voting member of this EAR committee, chaired by Don Guzman. Â We were the only ones who testified in person on this bill, although others did journey down from upcountry to advocate for their long promised but unfulfilled County dog park.

“We appreciate the opportunity to submit testimony on this proposed ordinance which would directly affect our community. If approved this would be the fifth Kihei shoreline park to have an alcohol prohibition. Most of us consider Charley Young (CYB) and Kamaole I (KAM I) to be a single entity, as it is a rare community member who can discern where one ends & the other begins. Similar consideration for Kalama Park and Cove Beach Park.

While the original reasons for this prohibition at these adjoining beach parks (CYB/KAMI) and Kalama Park were varied, our observation of the result is the same. Consumption of alcohol continues in all areas.

The impetus for the CYB/Kam I â€œbanâ€ was an almost daily very active beach volleyball game in the sand on the north side of the area, and much of the objectionable related activity as reported by the beach-side residents there.

Part of the discussion of this proposed ban at the time mentioned Kalama Park seemed to have a stronger need for this action, particularly due to the large number of children there, which seemingly led to the â€œbanâ€ there.

So what is the reason for today’s proposed action? The community input we receive is the root problem is the large number of homeless who congregate there, many consuming a lot of alcohol. Then some of these people are annoying or even menacing of other park users. This also was a consideration at Kam I. So this seems to be an action to respond to the outcry about the homeless congregating there, but you can’t ban homeless from a public park, but if we make it illegal to consume alcohol, and it is enforced, the outcome seemingly will be the homeless will go somewhere else.

The flip side to such a prohibition is numerous residents and visitors cannot have a cold beer at a picnic at the beach park on a hot afternoon, and those who gather to watch the impeccable sunsets can not do so with a glass of wine. In that sense, those who are behaving reasonably are penalized because of the actions of others who do not.

This then leads to allowing or accepting that numerous normally law-abiding residents and visitors will chose to violate the law, with the expectation of â€œselective enforcementâ€ by MPD, never a good practice to foster. We trust you will seek input from MPD concerning the result of these similar prohibitions now in effect, and what they expect if this one is instituted.

So when it comes down to yes or no, support or not, unfortunately we will say yes with reservations, since we understand the intent, but are not content with all the consequences for our community. Â  Â Mahalo, Â ” 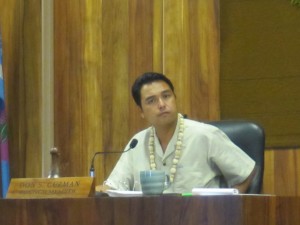 Below, present and past Upcountry Dog ParkÂ leaders testify. 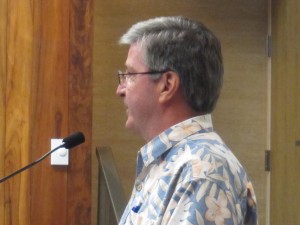 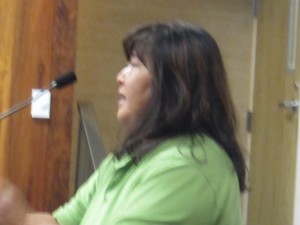 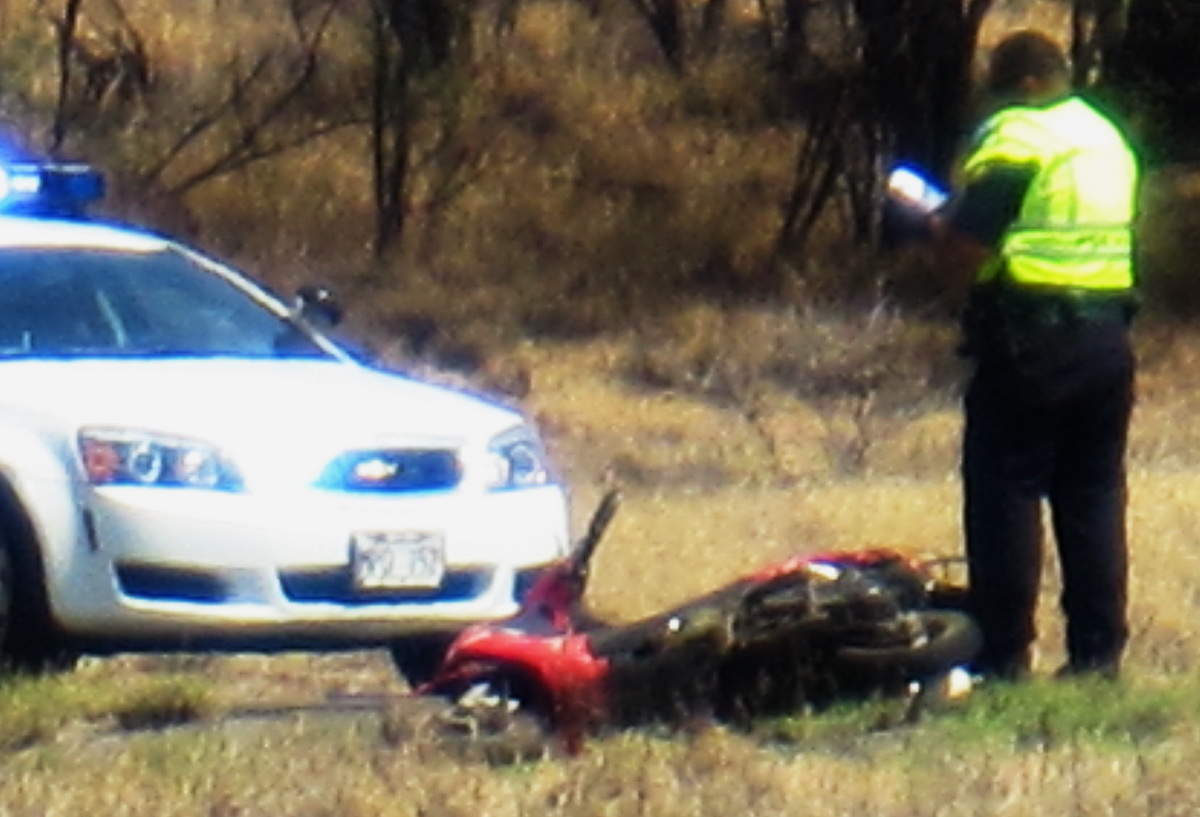