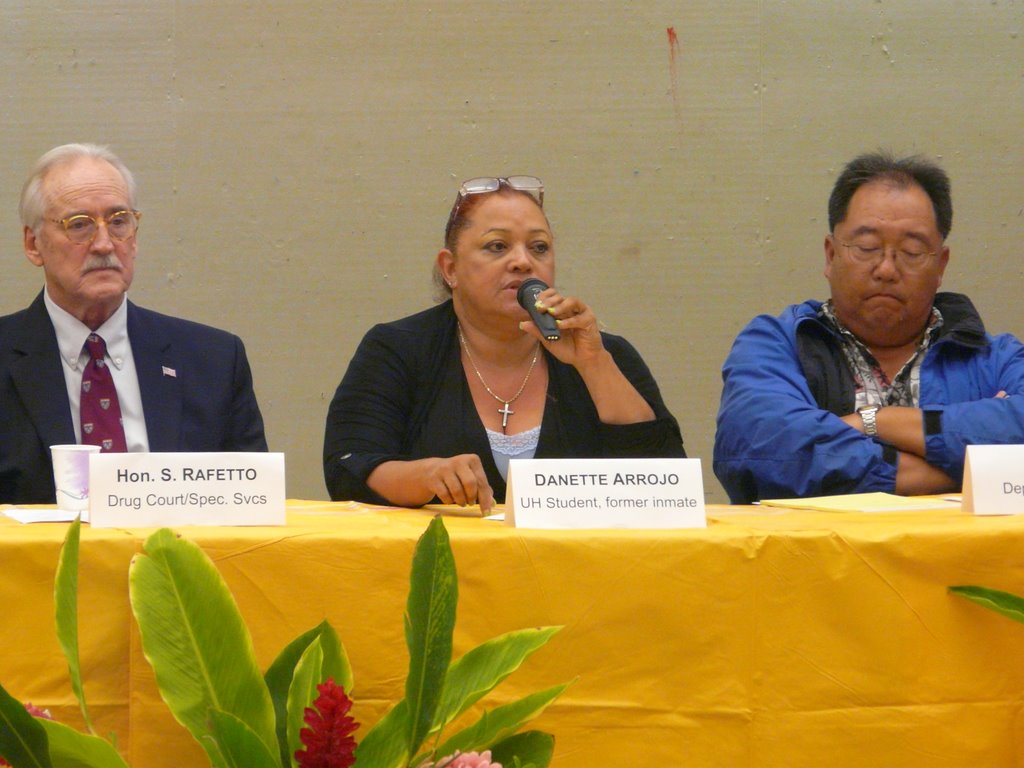 President Jon Miller opened the meeting with an announcement that at this same location & time, 6:30PM, one week later (3/23) Maui County Council has scheduled the local budget hearing,encouraging all to attend to testify.

Each panelist offered their opinion on the proposed facility. Then, a series of audience submitted inquires were offered to the panel for response & comment for an extended period.
Jon Miller closed the meeting advising the April 20 meeting will focus on Makena State Park, including proposed changes offered to the operation by the DLNR. Please remember food donations for the Food Bank. 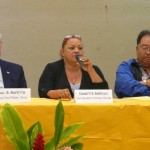 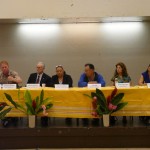 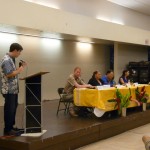 A complete professional report of the entire meeting is scheduled to appear in next week’s Maui Weekly. 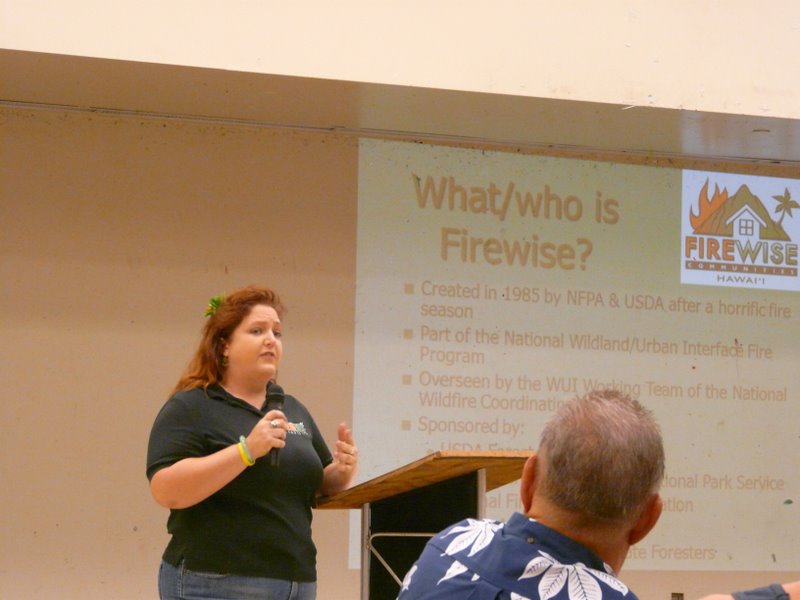 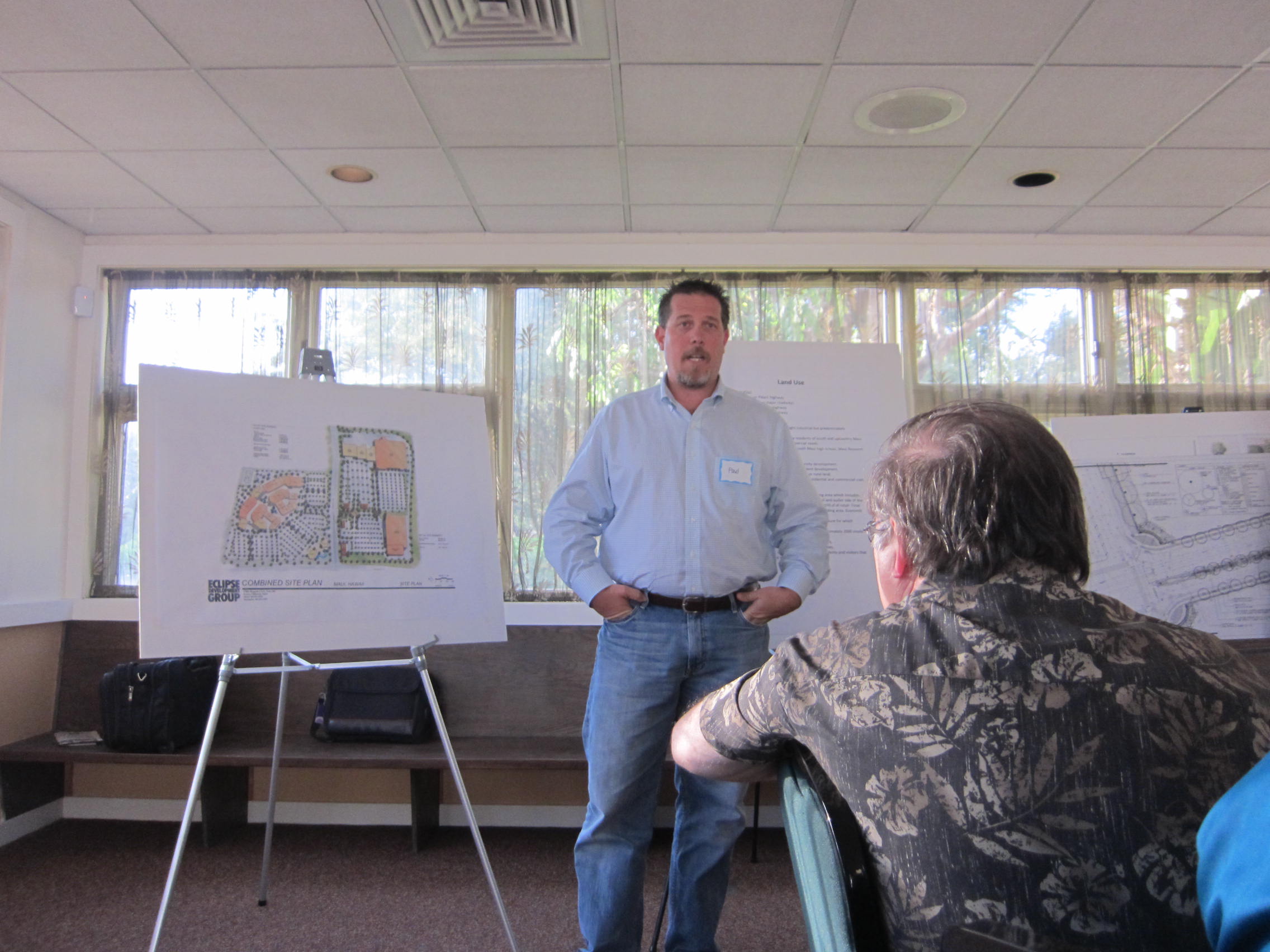 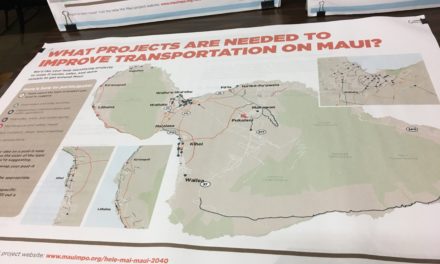