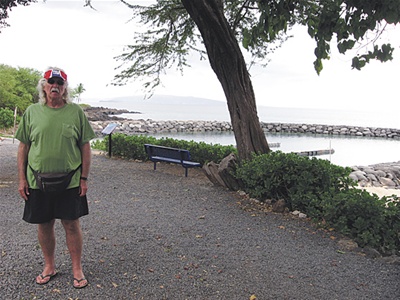 Private developer teams up with community members and state to build a waste pumping facility at Kihei Boat Ramp. â€œI have a vested interest because Iâ€™m tired of swimming in sewage.â€Swimming in the idyllic waters of South Maui is one of the activities that makes living and visiting the island so enjoyable. The ocean is refreshing and cleansing, except when sewage is floating along in the currents. In 2004, Maui County implemented the Pump Donâ€™t Dump program, which supports and facilitates the development of a pumping station for boats that used Maâ€˜alaea Harbor to pump out their sewage instead of dumping it into the ocean.

But dumping is still occuring because there is no adequate facility to pump out human waste from boats at Kihei Boat Ramp at Kihei Harbor. In response to remaining sewage spewing from boats using the ramp, Kihei Community Association Vice President Mike Moran collaborated with Maui developer Everett Dowling and the state Department of Land and Natural Resources (DLNR) to build a pumping station at the harbor. The proposed site is located in the parking lot next to the public restroom and the ramp where boats are washed.

â€œI have a vested interest because Iâ€™m tired of swimming in sewage,â€ said Moran, who mentioned that prevailing winds blow south toward Molokini, blowing sewage into areas where South Maui residents often swim. A logical solution would be to pump the sewage into the existing sewage system that is located mauka of the harbor, he said. The waste will be pumped up to the sewer line running under South Kihei Road, incorporating the county Department of Environmental Management Wastewater Division system.

Because DLNR has jurisdiction over the harbor area, Dowling discussed the plan with DLNR District Manager Nick Giaconi, who is in charge of the area. The facility will be developed under Hawaiâ€˜i Revised Statute 2009-19, which allows for private financing of small boat harbor improvements.

Before the county implemented the Pump Donâ€™t Dump program in 2004, boats boarding over a million visitors per year docked at Maâ€˜alaea Harbor dumped all of their sewage directly into the sea.

â€œIn 2002, all boats dumped,â€ said Moran. â€œA few, such as Trilogy Excursions, began pumping before the county implemented the policy.â€

Pacific Whale Foundation (PWF) Communications Director Anne Rillero said PWF was one of the first organizations to consider pumping instead of dumping. She said PWF purchased a truck to pump out its boatâ€™s sewage on a more convenient time basis. The countyâ€™s timeframe only allows for pumping twice a week. But many boats were still continuing to dump before the county established its policy.

â€œI approached the boats first and asked them to stop dumping their sewage into the ocean,â€ said Moran. â€œThey said that dumping isnâ€™t illegal, so I appealed to their morality and asked them if they tell their customers [how they eliminate their human waste].â€ The responses from people who operated boat businesses prompted Moran to lead a group of proactive citizens to write letters and hold rallies at Maâ€˜alaea Harbor. â€œIt was truly a grassroots effort,â€ he said.

Finally, former Mayor Alan Arakawa secured $30,000 in county funds to implement the Pump Donâ€™t Dump program. That amount was then matched by Tri-Isle RC&D and supplemented by the Hawaiâ€˜i Tourism Authority, the National Oceanic and Atmospheric Administration (NOAA) and DLNR, growing to $160,000 to implement the program. The county program covers the costs of two pump-out services per week, per vessel. Tri-Isle RC&D reimburses pump-out truckers for twice-weekly services.

Currently, there is enough funding to last throughout 2008, but beyond that, more is required. Moranâ€™s second goal is to make it illegal to dump sewage into the Hawaiian Islands Humpback Whale National Marine Sanctuary, which is comprised of five separate areas abutting six of the major islands. The Hawaiâ€˜i State Legislature recently passed the Pump Donâ€™t Dump Resolution (HCR 58), but more political will is required to catapult this resolution into a law that is actually enforced.

A timeline for the implementation of the pumping station at Kihei Harbor has not yet been developed because the countyâ€™s participation has not yet been secured. Despite the lengthy procedures behind the development of the pumping station, the cooperation of all the participants, including Everett Dowling, Mike Moran and others, has been a positive step for Pump Donâ€™t Dumpâ€™s continuing efforts to clean up Mauiâ€™s waters. 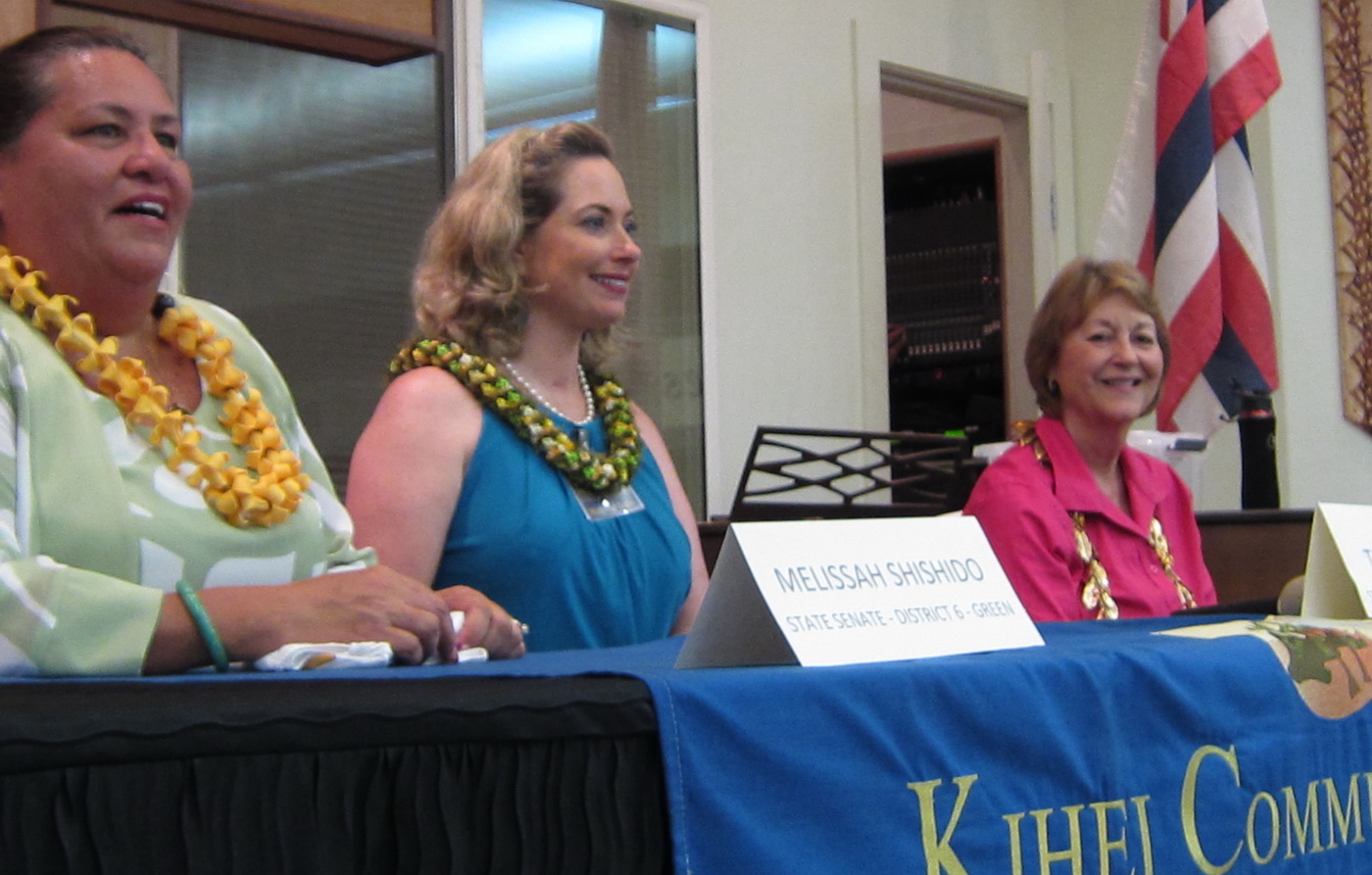 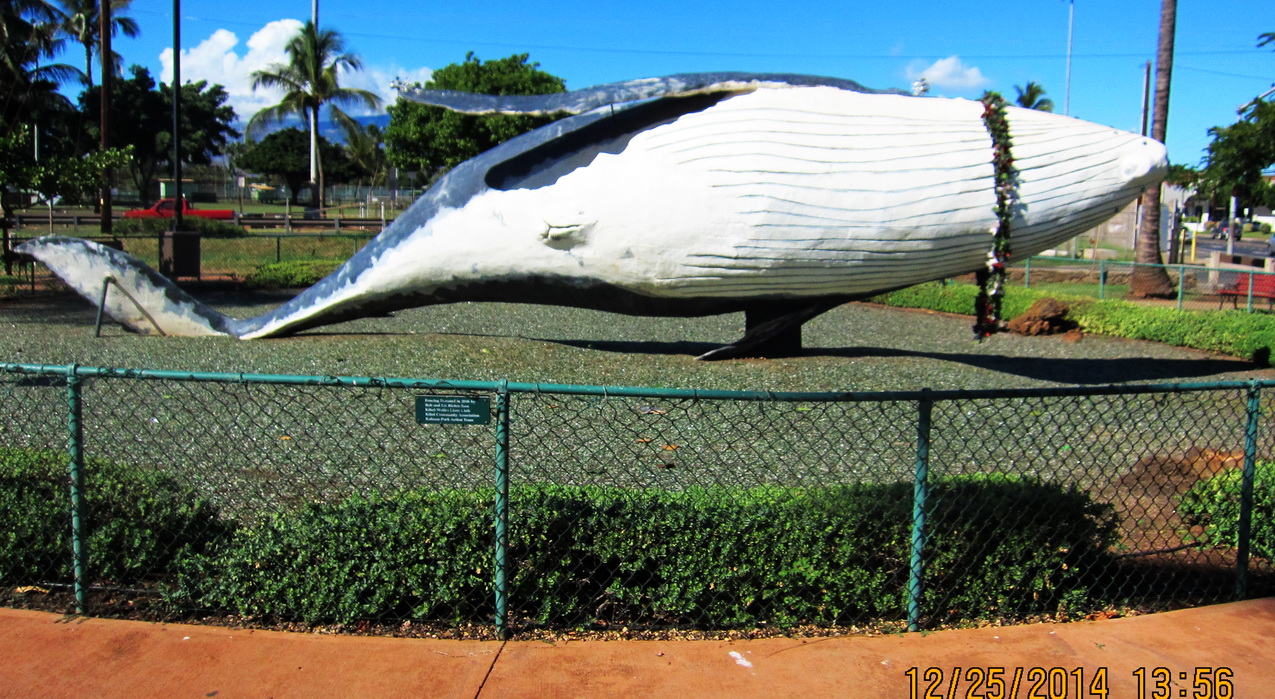