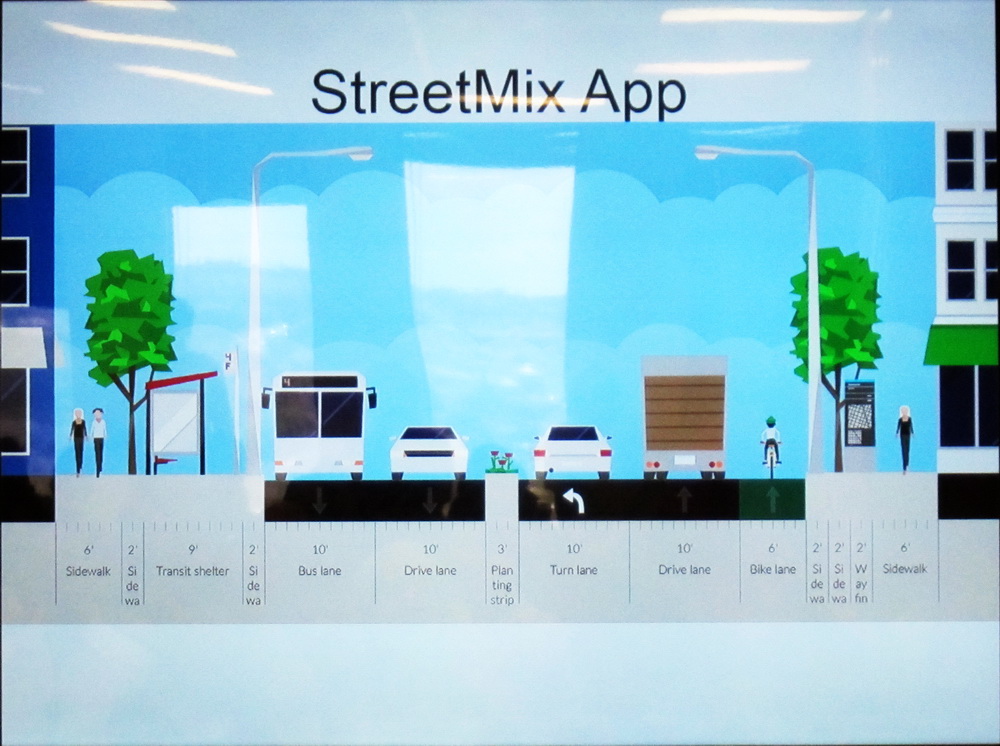 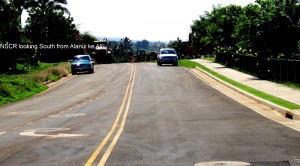 As far as I can determine, the initial concept of the north-south collector road across Kihei was first proposed over 30 years ago when the original segment of the Piilani Highway began running from the end of the two-lane Mokulele Highway, and extending to Kilohana Drive in 1981.

This century, Piilani Highway was broadened to four lanes to accommodate the quickly rising number of motor vehicles as the population exploded.

However, little progress continued with the collector road. The concept of building a residents’ roadway with adjoining greenway for alternate transportation (walking and bicycling), running between the shoreline South Kihei Road and makai of Piilani Highway, began to drift away. As commercial and residential development continued to grow, the thought was to set conditions that each developer would be responsible for the infrastructure along this corridor, while not costing the taxpayers anything. Where we end up is some of the planned route was sold off to private entities for more development, which led to a variety of segments of disconnected roadways and very little for the bicyclists and pedestrians. That continues today, as a segment is being constructed connecting Alanui Ke Alii to Keonekai Road as a result of a condition for development, but it includes just a roadway with tiny fraction of sidewalk.

While the failure of the collector road is seemingly the greatest reason we do not progress toward a walkable and bikeable community, there are others. We see individual actions by state and county government occurring this year continuing to indicate motor vehicle transportation is the only priority.

In November, we saw the state Department of Transportation widen the intersection of Ohukai Road and Piilani Highway but include no sidewalk in spite of the Maui Planning Commission requiring it in granting necessary permits. Apparently the state said no because there is no directly adjoining county sidewalk on Ohukai Road. It is this level of reasoning that prevents progress.

The new Kihei Police Station is completed but with no crosswalk nor bikeway to provide safe access to the facility other than by driving. And if a cyclist makes it there in spite of the safety challenge, there are no bike racks outside the station.

With all that people know about the very well-researched benefits of a community that walks and bikes from a health and environmental perspective, why can’t we make progress?

One perspective is the financial aspect. Follow the money. Government is flush with economic benefits from heavy use of motor vehicles with all the attending taxes and fees involved – or vehicle registration, safety inspection and driver’s licenses – which are all recurring sources of government income.

Initial big-ticket purchase and maintenance requirements include the state excise tax. But the government has not found a way to tax us for walking. Even a county bicycle license is a one-time minimal charge.

This process continues with the visitor industry. How much revenue is generated by visitors renting cars? How very much less if they rent bicycles? Economy outweighs health?

Ironically, even avid walkers and cyclists generally also own a motor vehicle for those times when they may be required to travel greater distances in less time or transport large quantities of products. How many on Maui do not live close to work? And how many make the occasional run to stock up at a big-box store?

While the Kihei Community Association has had the goal of a walkable-bikeable community along with the correlating collector road construction for numerous years, we are setting 2015 to accentuate this. We intend to work with our partners in the revitalized South Maui Coalition of Community Association, as we already are on the county’s Piilani Highway mauka bypass road, to ensure standard and alternative transportation infrastructure will accommodate the proposed and approved 5,000 residential units and numerous commercial developments in South Maui.

* Mike Moran is the 2014 president of the Kihei Community Association and is a frequent pedestrian and bicyclist around Kihei. 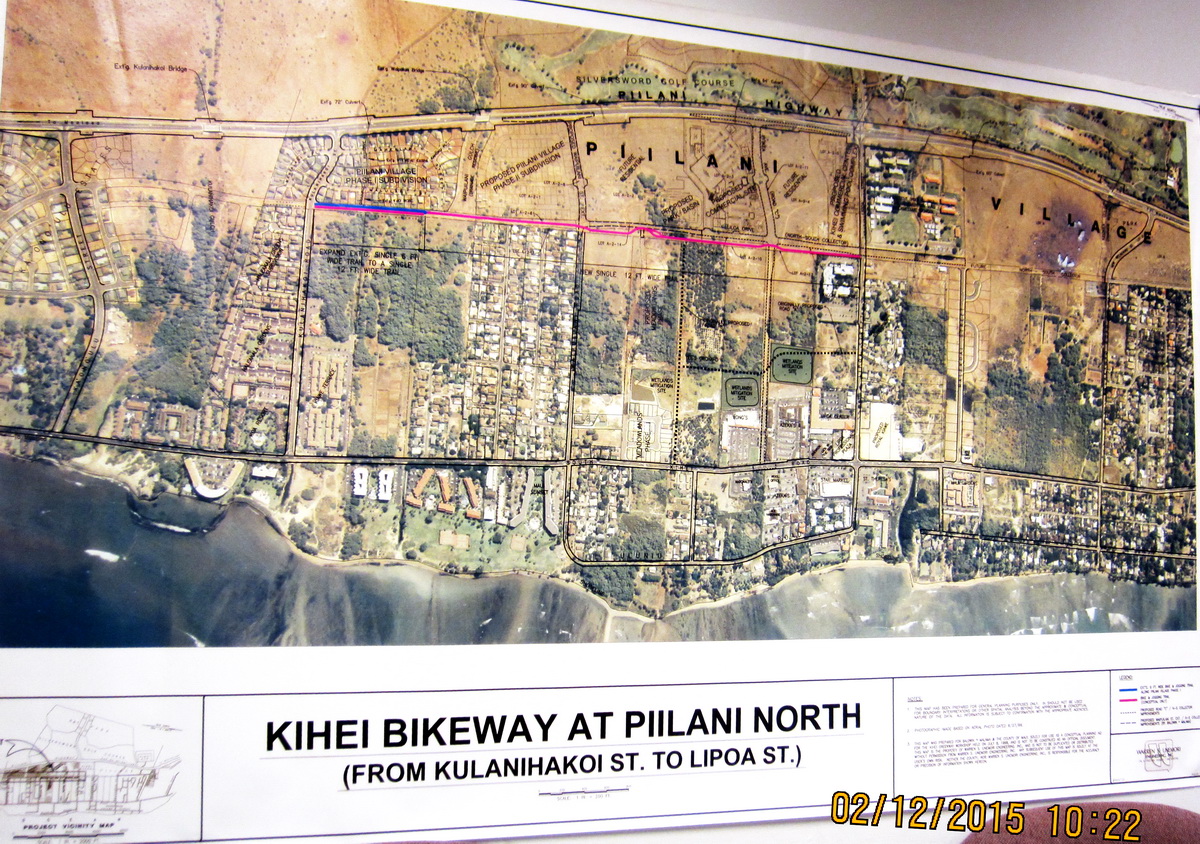 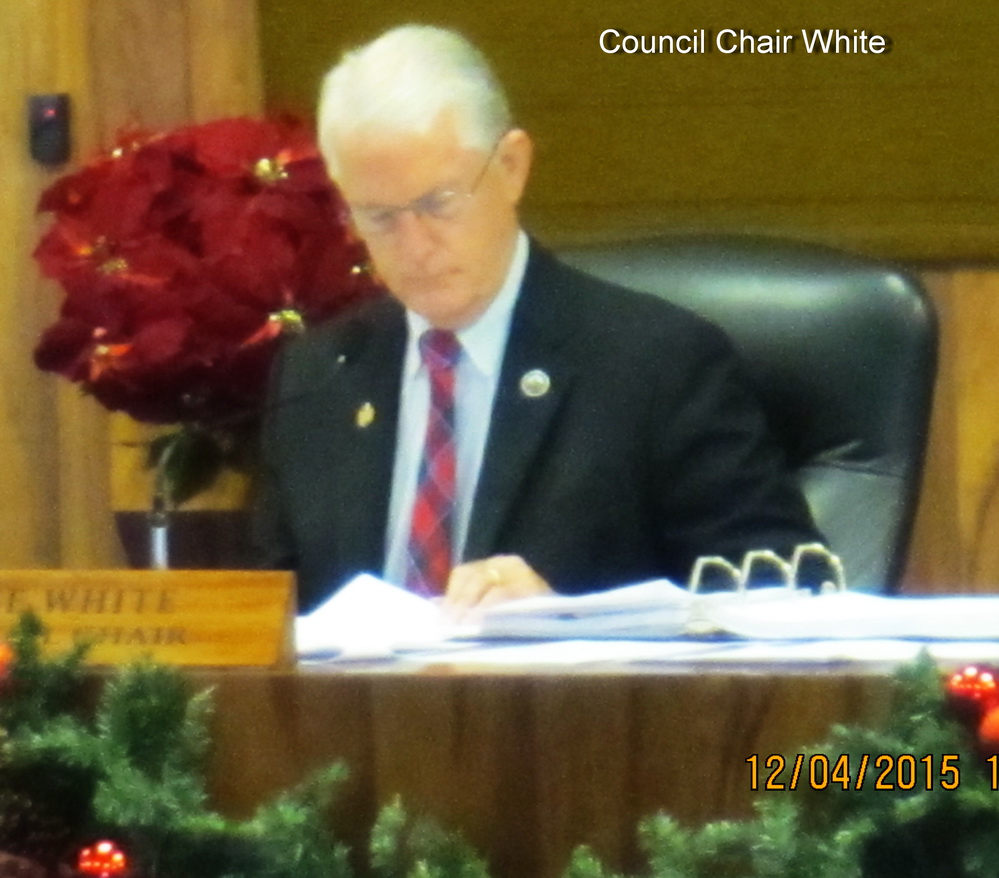 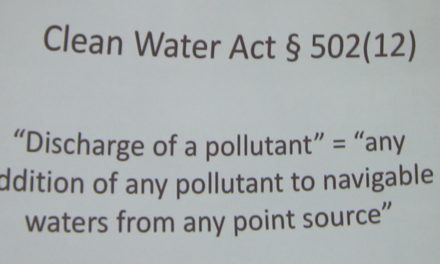