The KCAâ€™s meeting on the South Maui environment covered many interrelated issues, including a new subdivision and an Environmental Resource Center.

Kihei Community Association President David Frazier gave about 75 South Maui residents a recap of the testimony he delivered to the county councilâ€™s budget committee on March 28 and April 12.

What Frazier, speaking on behalf of the KCA, has asked for totals about $6 million in new, renewed or reinstated appropriations in the flscal year 2007 county budget. Items include park improvements and maintenance, a sidewalk for the heavily used and currently dangerous stretch of South Kihei road between Kamaâ€˜ole III and Keawakapu, the construction of a permanent roundabout at Liloa and Piâ€˜ikea, work on the areaâ€™s drainage systems to avoid fiooding in wet weather and much more. He also distributed copies of his April 12 testimony. The council will flnalize the budget and return it to the mayor for flnal approval on May 31.

Michael Moran announced that the Pump Donâ€™t Dump group will have another demonstration to urge tour boat operators to pump onboard toiletsâ€”or to shame them into doing the right thing. Demonstrators (with signs) are to meet at the Keawakapu (north) parking lot at 9 a.m. on Saturday, April 29. The meeting at the Kihei Community Center on Tuesday, April 18, was designated as the KCAâ€™s meeting on the environment. However, when a developer has a project ready for public comment, the organization makes time to hear the plan at the next community meeting. Rick Armour, Mitch Hirano and Jim Neise showed site maps of a 12-lot development to be built mauka of the Island Surf building with a “very small” frontage on Auhana Street. The two-story, market-price units, according to Hirano, is a “project intended to be developed for local residents.” The utilities for the property will be underground, and the one burial site found there will be isolated as a set-aside space not included in any of the lots. The plan is currently seeking Special Management Area approval and, very importantly, the developers are joining the coqui frog eradication effort since their land is heavily infested.

The KCA planning and development committee seemed pleased with the presentation and the crowd did too. County of Maui Environmental Director Rob Parsons showed slides of the wetlands cleanup in the area immediately south of St. Theresaâ€™s Church where the wetland crosses (under) South Kihei Road. The importance of clearing the water hyacinth, water lettuce and other introduced species, Parsons explained, is heightened by the fact that “there are about a dozen native species there, too.” As we have learned so often on Maui, our native plants are not good competitors for space or resources against introduced/invasive species.

The water hyacinth makai of South Kihei Road have been cleared and re-cleared many times, but mauka of the road, water lettuce is the problem. “Someone probably just threw an ornamental in there,” Parsons said. Now, between cleanings, the water is solidly covered with the invasive plants. There are also mangroves and grasses that have to be removed to allow the wetland to return to its natural state, and funding is currently being arranged for major cleanup in the area.

Work will be able to move more rapidly and in a more environmentally sound way when the composting site near the South Maui water treatment plant is reopenedâ€”sometime soon.

Representatives of the Maui Invasive Species Committee (MISC) spoke next. Joylynn Oliveira urged people to report invasive species of plants and animals by calling 573-MISC (6472). She also explained that MISC is happy to help with the control and removal of invasive species on private property, but said “we need permission.” That, of course, could be a hurdle if John Doe is reporting an invasive growth on Jane Roeâ€™s property. Adam Radford put the coqui frog issue on Maui in perspective by pointing out that the noisy frogs have populated over 7,000 acres on the Big Island, while Mauiâ€™s core population covers only 156 acres. Of course, for a citizen living on or near one of those few acres, the problem is the same. Still, it suggests that current efforts possibly can succeed in the battle to free Maui of the coqui frog.

Parsons then explained his idea for converting the 2,250 square foot Montana Beach home on 1.5 acres near Baldwin Beach (now owned by the county) into an Environmental Resource Center (ERC). The plan is to have the building provide both offlce homes for environmental groups and exhibit space about Mauiâ€™s environment. The idea is controversial, of course, but Parsons believes it is more appropriate to make good public use of the property than to allow it to deteriorate or to destroy it. He wants the property “to provide a place for residents and visitors to learn about current environmental issuesâ€¦ and volunteer and job opportunities in conservation organizations.”

Finally, Cheryl King of the Hawaiâ€˜i Wildlife Fund, whose special project has long been the Hawksbill Recovery Program, spoke eloquently of the profound danger faced by Mauiâ€™s (and Hawaiâ€˜iâ€™s) sea turtles. “No beaches, no turtles,” was Kingâ€™s theme. If we donâ€™t preserve beaches that are acceptable nesting places for sea turtles, the turtles are doomed to extinction. Some people, she recognized, might be thinking the French Frigate Shoals; where a great many sea turtles nest, should somehow be enough, allowing us to light and use our beaches as we choose. That, said King, “is putting all the eggs in one basket.” She also pointed out that the shoals areâ€”well, shoals, meaning they are former islands now sinking into the sea.

King said there are hawksbill turtles nesting in South Maui. “They like it here for some reason. These are local turtles. They are not going to go to California, andâ€¦ theyâ€™re a really endangered species. There may be as many as 50 to 70 nesting females in all of Hawaiâ€˜i.”

Turtle-safe beaches, King explained, are dark, quiet (free of dogs, cars and people), safely away from roads. They have accessible dunes and only the native vegetation with which the turtles are equipped to contend. She speciflcally described Kawililipoa Beach in Kihei as “our jewel” among potentially salvageable, truly turtle-friendly beaches. “Three turtles have used this beach [for nesting], and all have been very successful.”

King is quite sure it is not too late to save the honu, green sea turtle, and holds onto the hope that the â€˜ea, the hawksbill, can also be saved, but only if we act now and are willing, as she put it, “to think long-term.”

To volunteer to help King with turtle nests or with the effort to create and maintain turtle-safe beaches, reach her by e-mail at shezking@yahoo.com. 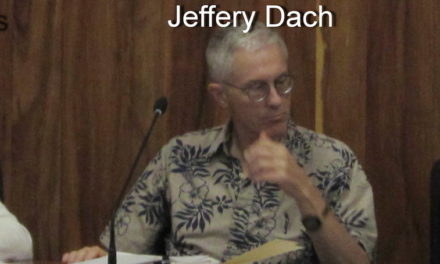 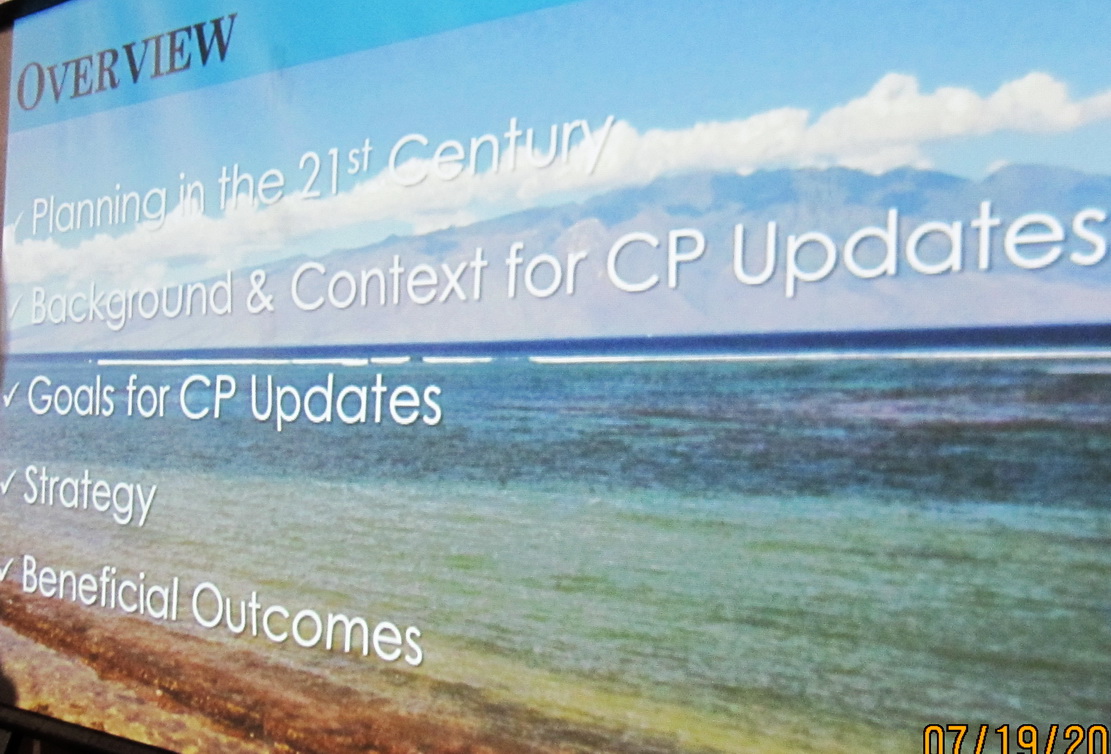 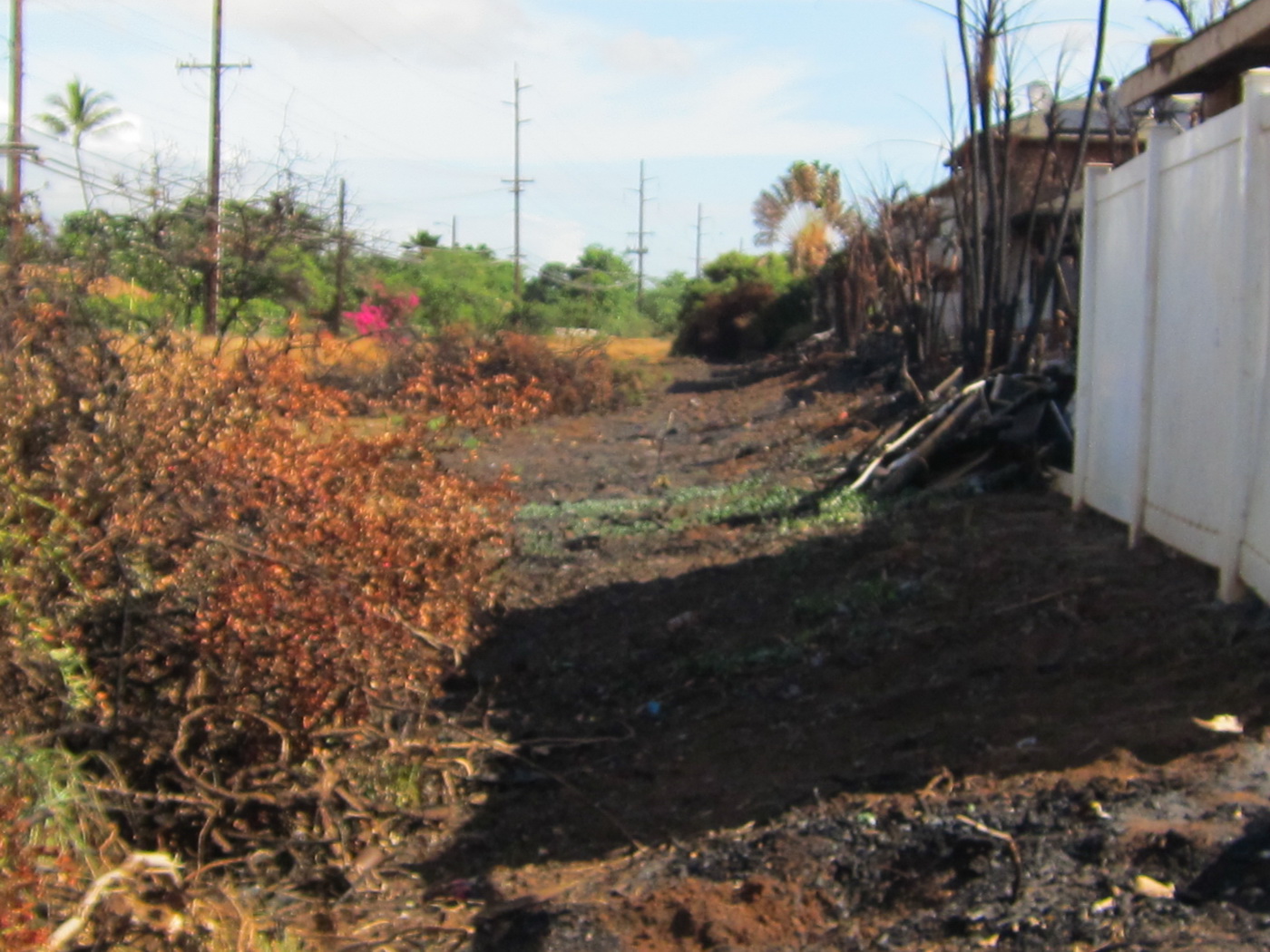 Liability, – the state of being responsible for something, especially by law.