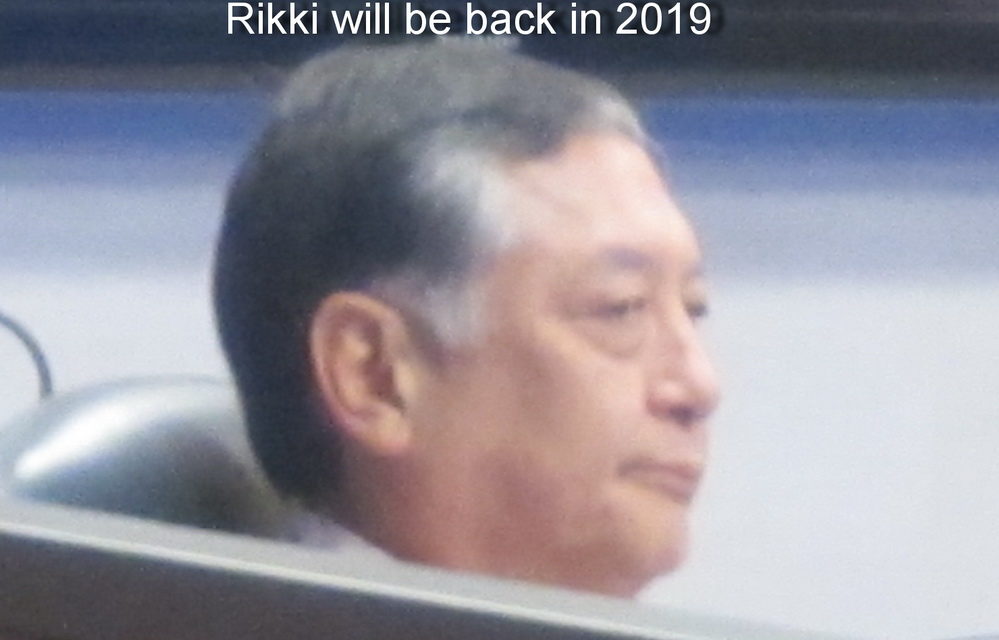 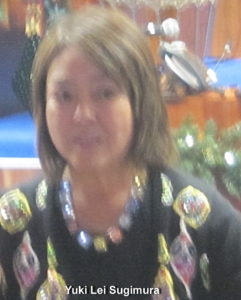 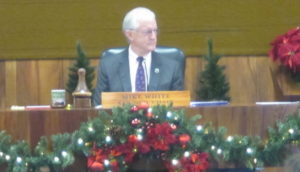 For the past several years, the Maui County Council has not scheduled a meeting between Christmas Day and New Years’ Day.

Yet outgoing Council Chair Mike White has scheduled two meetings in Council Chambers, on the same day, Thursday 12/27/18, starting at 9:00 AM.

Now, the Council meeting last week Friday on 12/21 was what one might interpret as the final meeting for 2018. The first couple of hours of that past meeting were devoted to ceremonial actions to acknowledge the extraordinary departure of six current Councilors.

This was followed by some standard County Communications, Committee Reports and a long list of â€œSecond and Final Readingâ€ of ordinances. This made for another long â€œall dayâ€ meeting this month.

SEE the past agenda.

But no, the fat lady did not sing, and it is not all over.

Due to Mike White’s move to schedule meetings this week, commencing at 9:00 AM Thursday, there is a â€œPublic Hearingâ€, with its notice here, followed by a â€œSpecial Council Meetingâ€ with its agenda here.

The hearing and the meeting are both addressing the same items and issues when you compare the two documents.

The items are: an approval for amending the current (FY 2019) County budget; an appropriations increase of $40 million dollars for the Wailuku development project;these total $80. million;  a conditional allowance of short-term rental accommodations within the Paia-Haiku community plan; a proposal to not allow permits for short-term rental accommodations within the special management area of the Paia-Haiku community; a proposal to allow the development of the parking lot area adjacent to Keawakapu beach and Sarento’s on the Beach restaurant; and the proposal to change an additional area in south Kihei, where the hotel has existed for several decades, from being classified as single-family use to hotel use.This is a land use measures to recognize existing use.

So, what is going on here?

Well, the three Council members Council representatives from Wailuku, Haiku and South Maui were not in support of specific items. They used a parliamentary move to request a public hearing. These items which they did not support initially had just passed their first reading and two readings are required.

There appeared to be an original intent to hold a public hearing on these issues in the districts affected and at a more advantageous time of day for community convenience. That intent was quashed by Councilmember White, who jammed all three issues into one hearing, and in the same old place and time: 9 AM in the county chambers!

As far as we can decipher, public testimony is allowed at both the hearing and the following meeting, so loquacious, garrulous talkative, concerned residents can testify twice, once at each gathering.

But it seems the outcome is already predetermined.

In many ways, this hearkens back to the very first meeting of this Council on January 4, 2016, which was full of dissension and unrest. One can only hope for more aloha and pono actions at the new Council commencing on Jan 2, 2019.

UPDATE 12/27/18 With just five (bare quorum) Councilors present and twenty public testifiers, many dissatisfied with the process and the timing of this combination public hearing and special meeting all grouped into one for three issues included into six bills, and the generally expected outcome of passing all six with 5-0 unanimous approval. However, while the South Maui and Wailuku measures did achieve just that , the two bills for the North shore lacked the required fifth vote of Stacy Crivello, so that one goes to th new 2019 Council.

Another Detour off South Kihei Road this Monday